Is the Hyundai HND-9 concept an early look at the next-generation Genesis Coupe?

We certainly hope so, as the latest concept car from the Korean automaker, which is scheduled to debut next week at the 2013 Seoul Motor Show, is one of the best looking coupes we’ve seen in a while, even if it is only a concept.

Hyundai describes the car as a “luxury sports coupe.” However, everything about it suggests we’re looking at a preview of the second-generation Genesis Coupe.

The most obvious factor is the concept’s powertrain, a turbocharged and direct-injected V-6 engine, which Hyundai bosses have hinted at as being a likely option for the Genesis Coupe for the past couple of years.

Then there’s the fact that the concept features rear-wheel drive, and it’s also about the same size as the current Genesis Coupe, which once again points to this being a preview of Hyundai’s flagship coupe.

The scissor doors of this concept are unlikely to appear on any production model from Hyundai, though elements such as the LED lights, hexagonal-shaped radiator grille, and quad-pipe exhaust tips certainly could.

Looking at the concept from this rear angle, we especially like the jet fighter-style cockpit, powerful rear haunches and Jaguar F-Type-inspired tail lamp clusters.

Whether we’re looking at the next-generation Genesis Coupe or not, let’s hope many of the concept’s lines make it over to some of Hyundai’s production models. 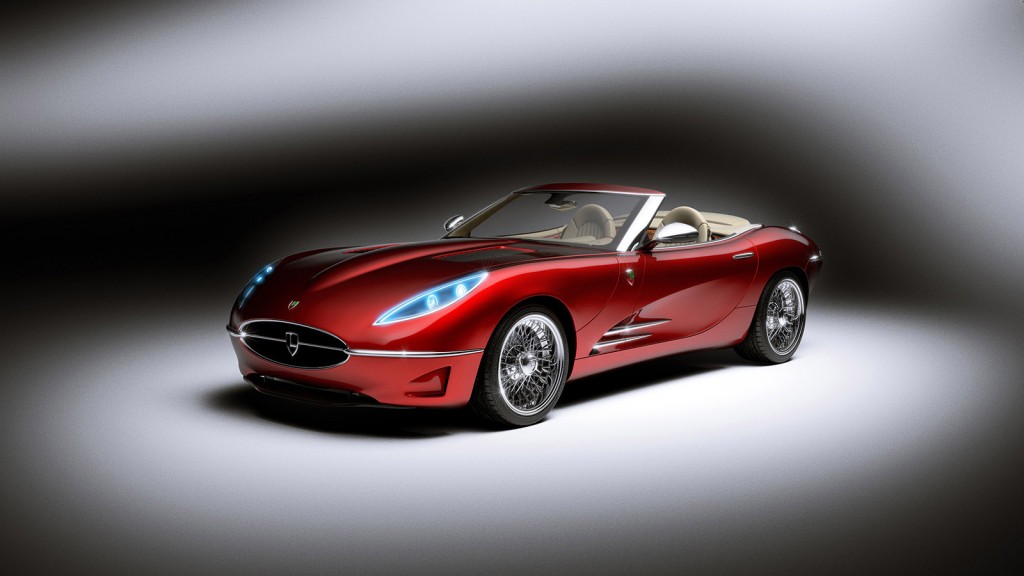 Like the first image of the Hyundai HND-9, our second one is another rendering, but this car is simply too beautiful to leave out from our latest This Week’s Top Photos post. The car is the Lyonheart K, a British-built roadster (or coupe) powered by a Cosworth-tuned V-8 engine and featuring one of the most bespoke interiors you’ll find in a current production car. 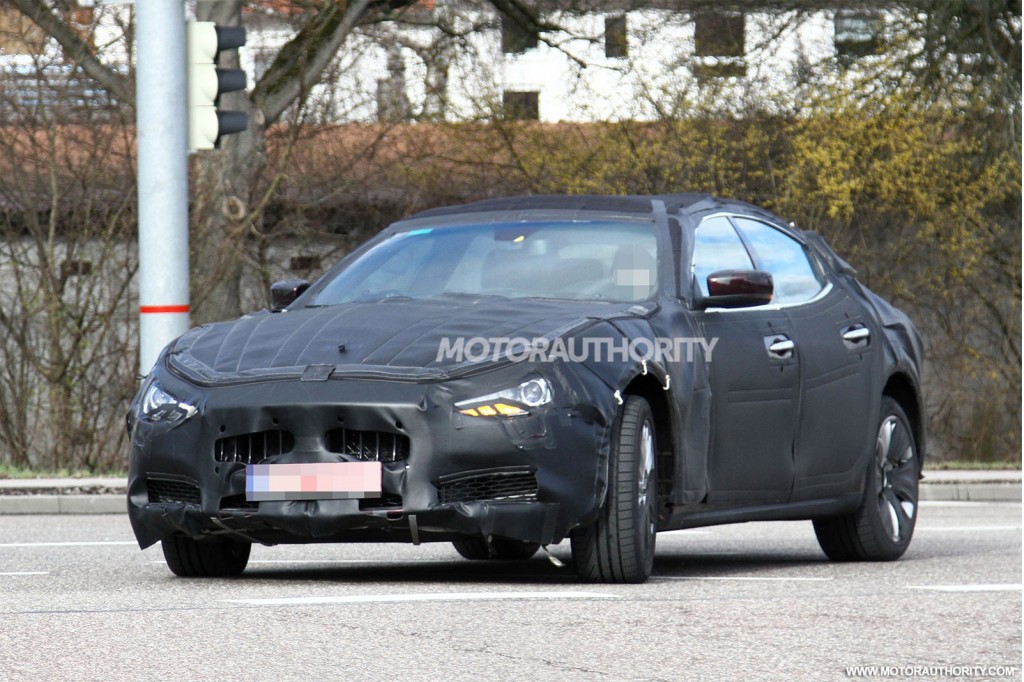 Maserati’s Ghibli nameplate is set for a revival, this time as a mid-size sports sedan that’s set for debut in the coming months. The car is now in its final stages of development, and even under the heavy camouflage gear you see here it looks to have handsome proportions as well as some nice detailing in its lights. We can’t wait for the reveal.

Like an actual viper about to snap at its prey, this photo perfectly characterizes the performance potential of the new 2014 SRT Viper TA, which makes its debut at the 2013 New York Auto Show next week. Sadly, only 33 examples of this beauty will be made. 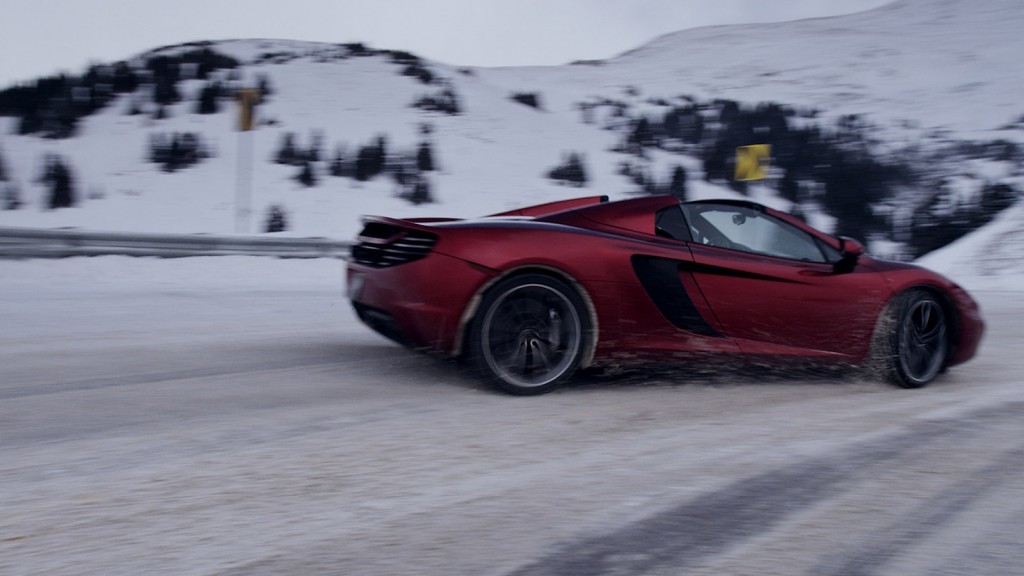 Supercars aren’t made for the snow, right? Not true, according to Pikes Peak record holder Rhys Millen, who took the new McLaren 12C Spider for a drift session along Colorado’s Loveland Pass. Though the scenery is spectacular, the switchback corners and steep drops are more than a bit puckering for those unaccustomed to mountain driving. For Millen, it’s just a walk in the park.

One of this week’s big surprises was this V-12 supercar from Icona, an Italian design firm with studios located in Turin, Italy, as well as in Shanghai, China. From what we can see in this initial teaser, the design looks impressive, and its powertrain should perform great as well, since Claudio Lombardi, a former Ferrari F1 engineer, is the man responsible for developing it. We hear it’s packing around 900 horsepower. 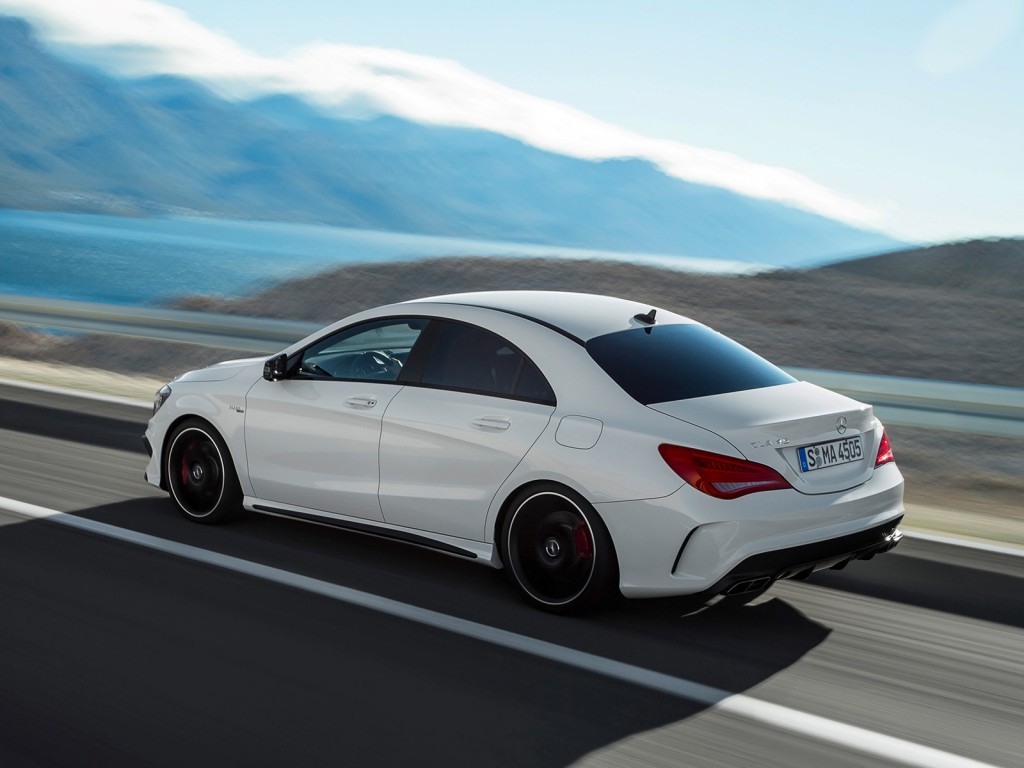 Mercedes’ new sports sedan, the CLA45 AMG, is one of the most anticipated cars of the year. Fortunately for us, we already know most of its details. We already know what it will look like thanks to an early leak of photos, one of which is this gorgeous image here. 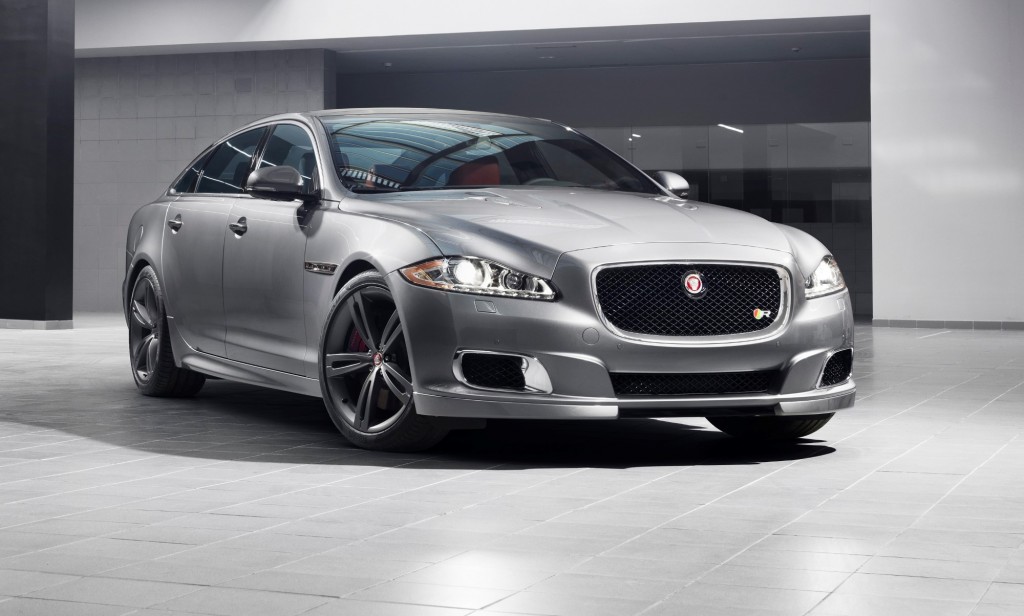 Jaguar’s XJR nameplate is set for a revival, with the British automaker introducing the latest model for the 2014 model year. The car will make its official debut next week at the 2013 New York Auto Show, but we already know what it will look like thanks to this first image. We can’t wait to hop behind the wheel of this menacing brute.