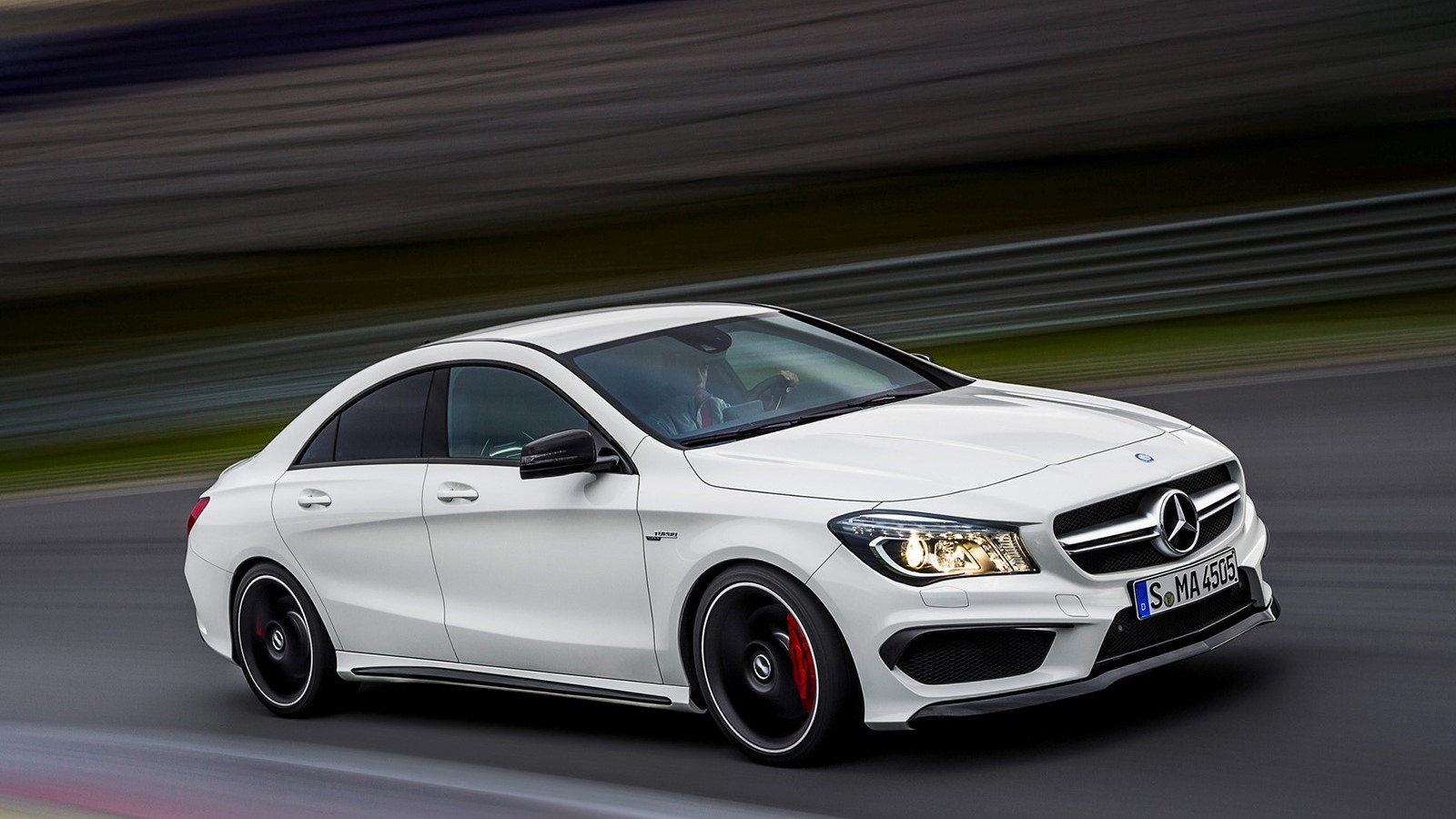 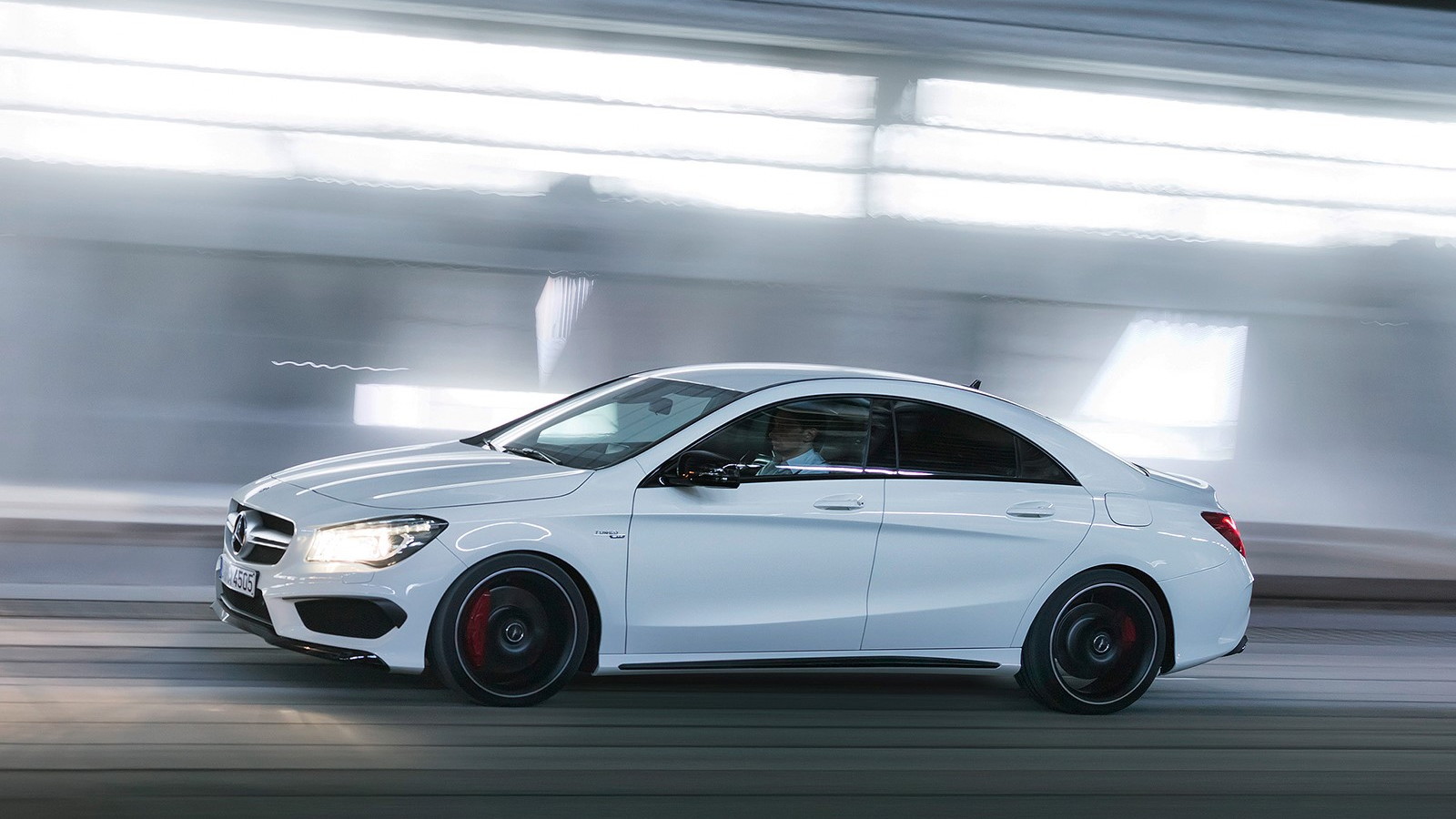 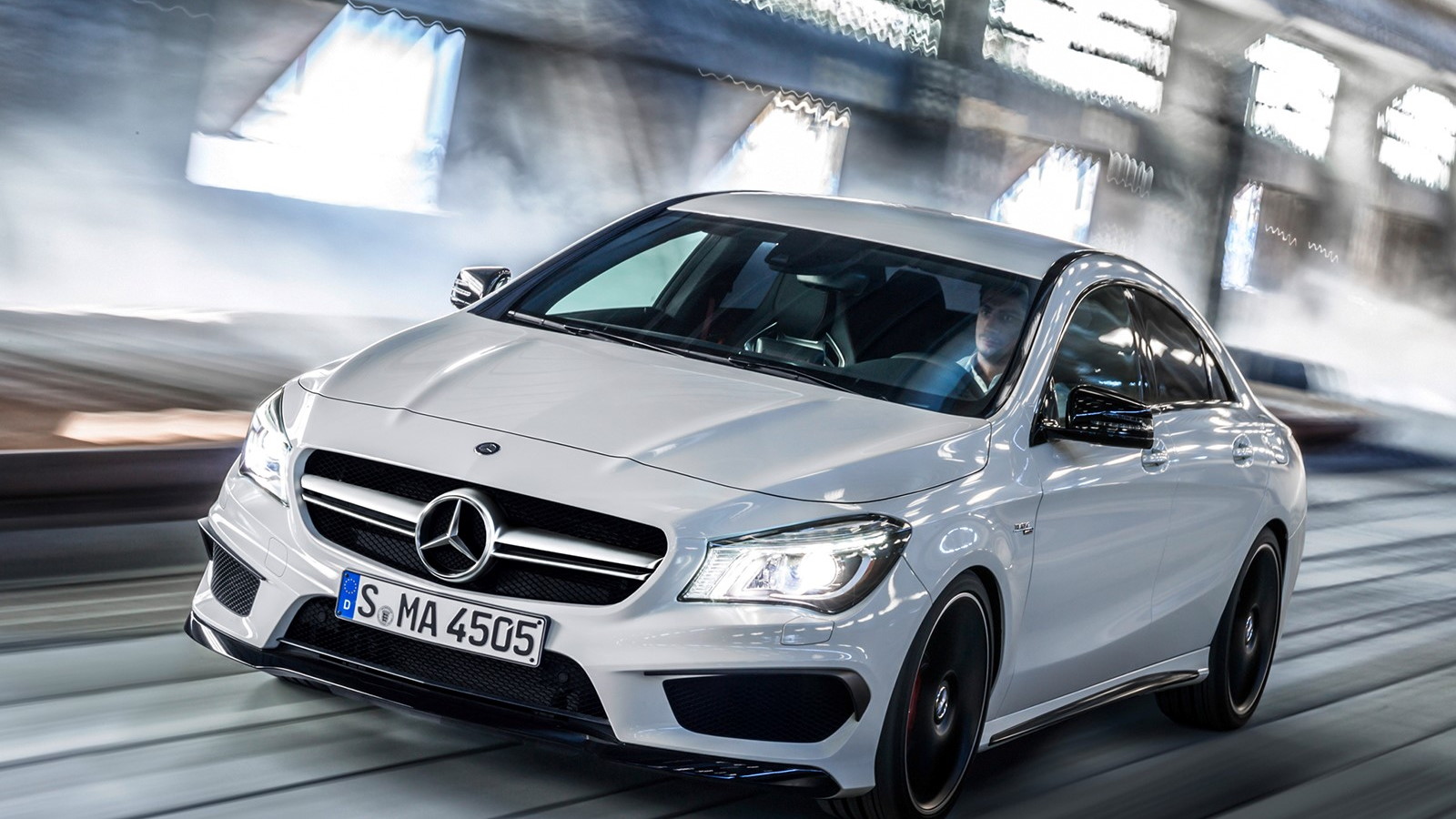 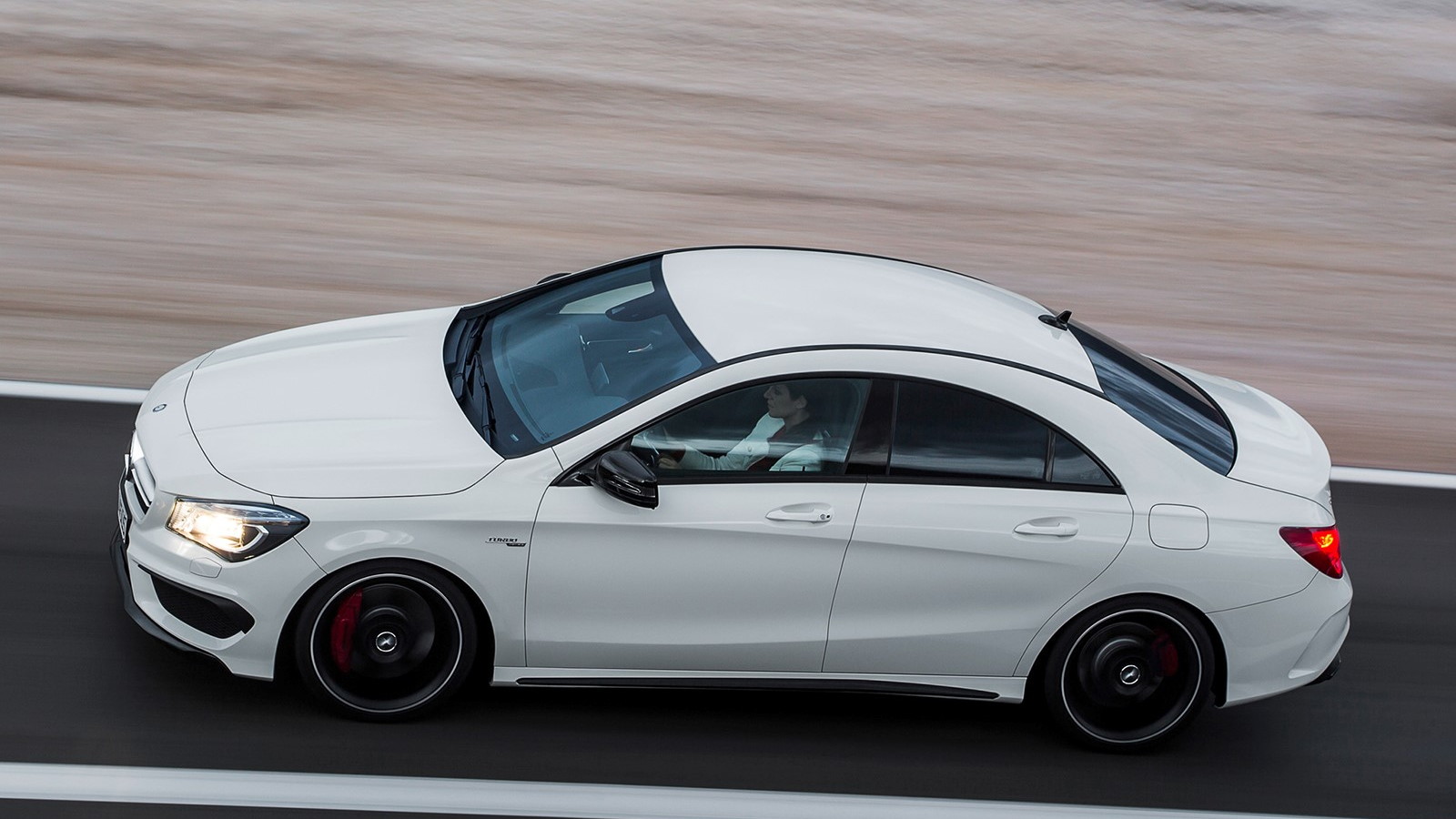 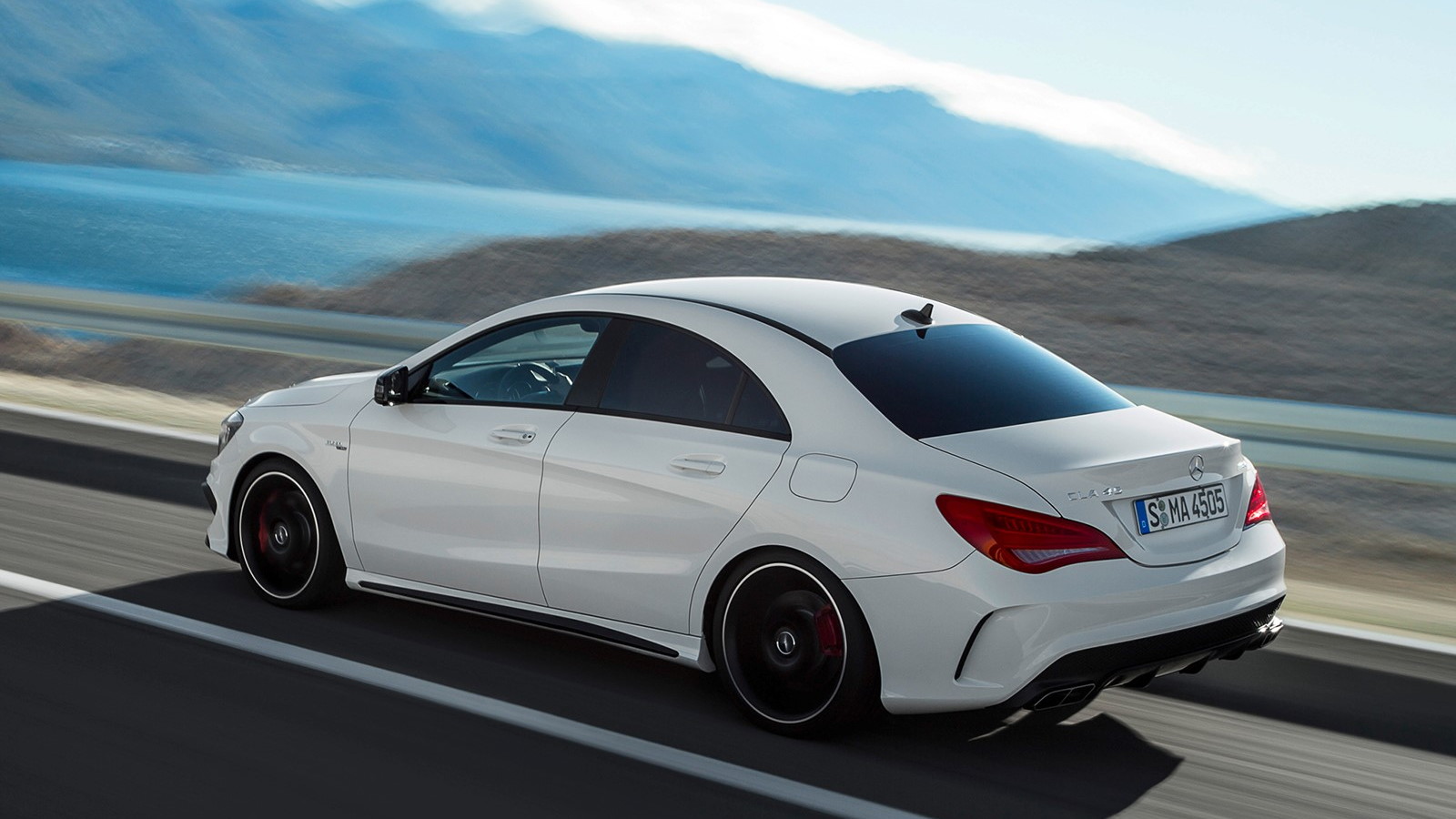 15
photos
The New York Auto Show won't have as many impressive global debuts as Geneva did, but it will host the debut of one of our most anticipated cars of the year: the 2014 Mercedes-Benz CLA45 AMG. Today, the car leaked to the web ahead of its official timing. This is it.

Looking very much like you'd expect, the CLA45 AMG offers a more aggressive, aero-treated take on the standard CLA Class exterior, and a more Alcantara-and-carbon-fibered take on the interior. From every angle, inside and out, the photos, posted by Autoblog's Spanish counterpart, show it's a well-executed look.

Better yet is the potency packed into this pint-sized four-door coupe. As Mercedes-AMG confirmed to us in Geneva, the CLA45 AMG will pack 360 horsepower, hit 60 mph in 4.6 seconds, and cost less than $50,000 to start.

Last week we brought you an inside look (or listen) at the sound of the CLA45 AMG, as compared to the European-market A45 AMG.

We'll have the full official details, live photos, video, and more from the floor of the 2013 New York Auto Show next week, so stay tuned.