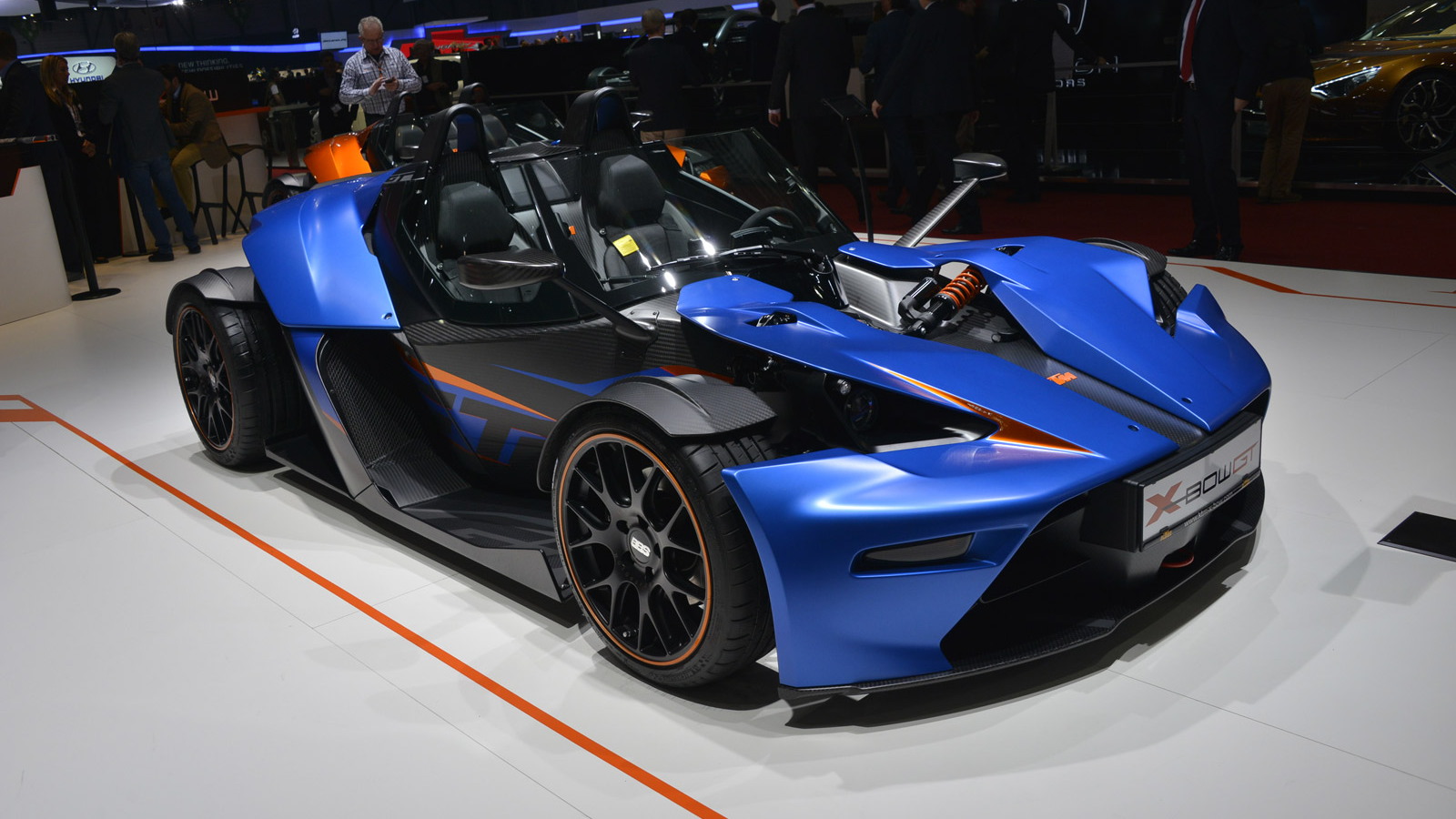 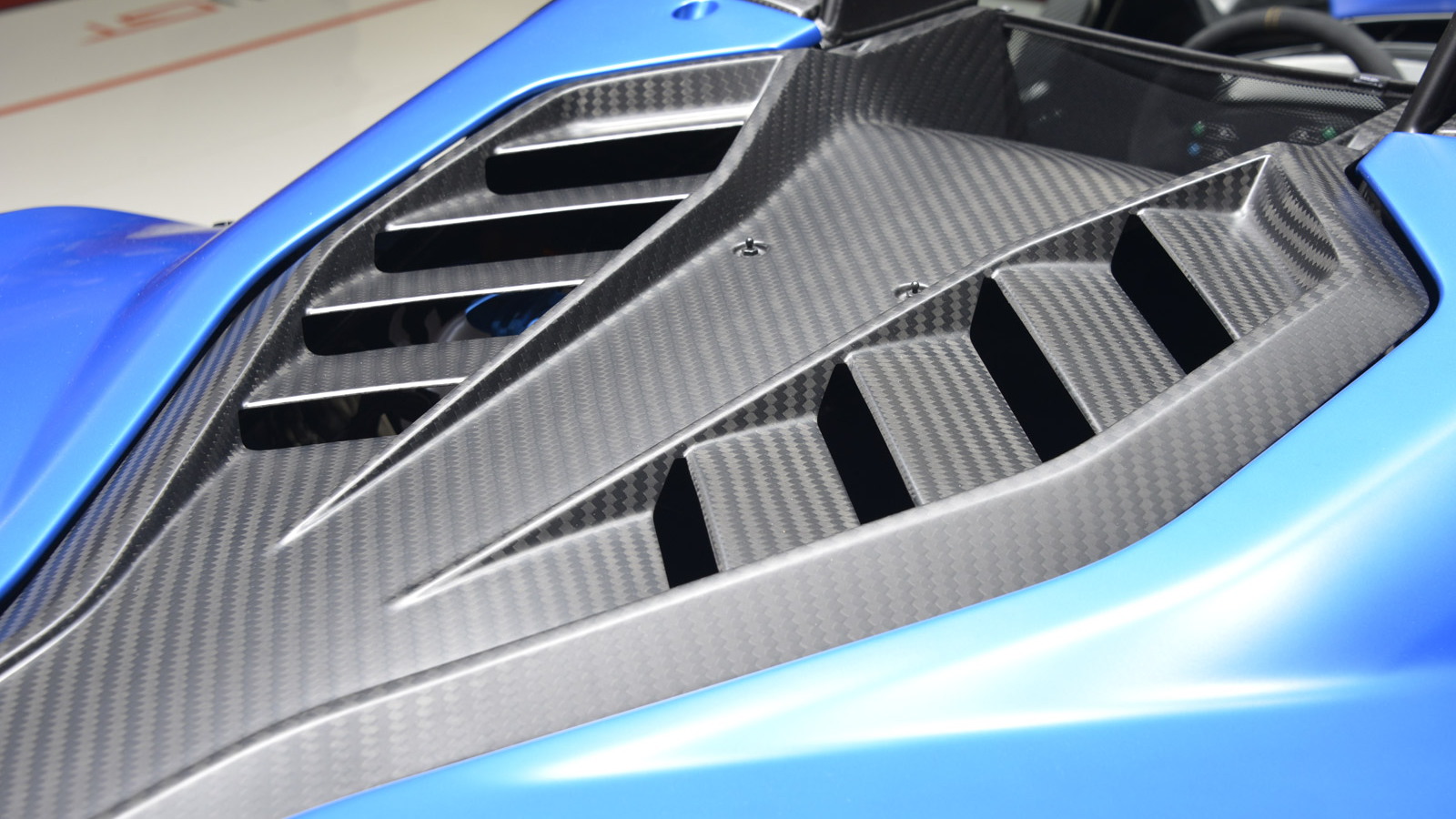 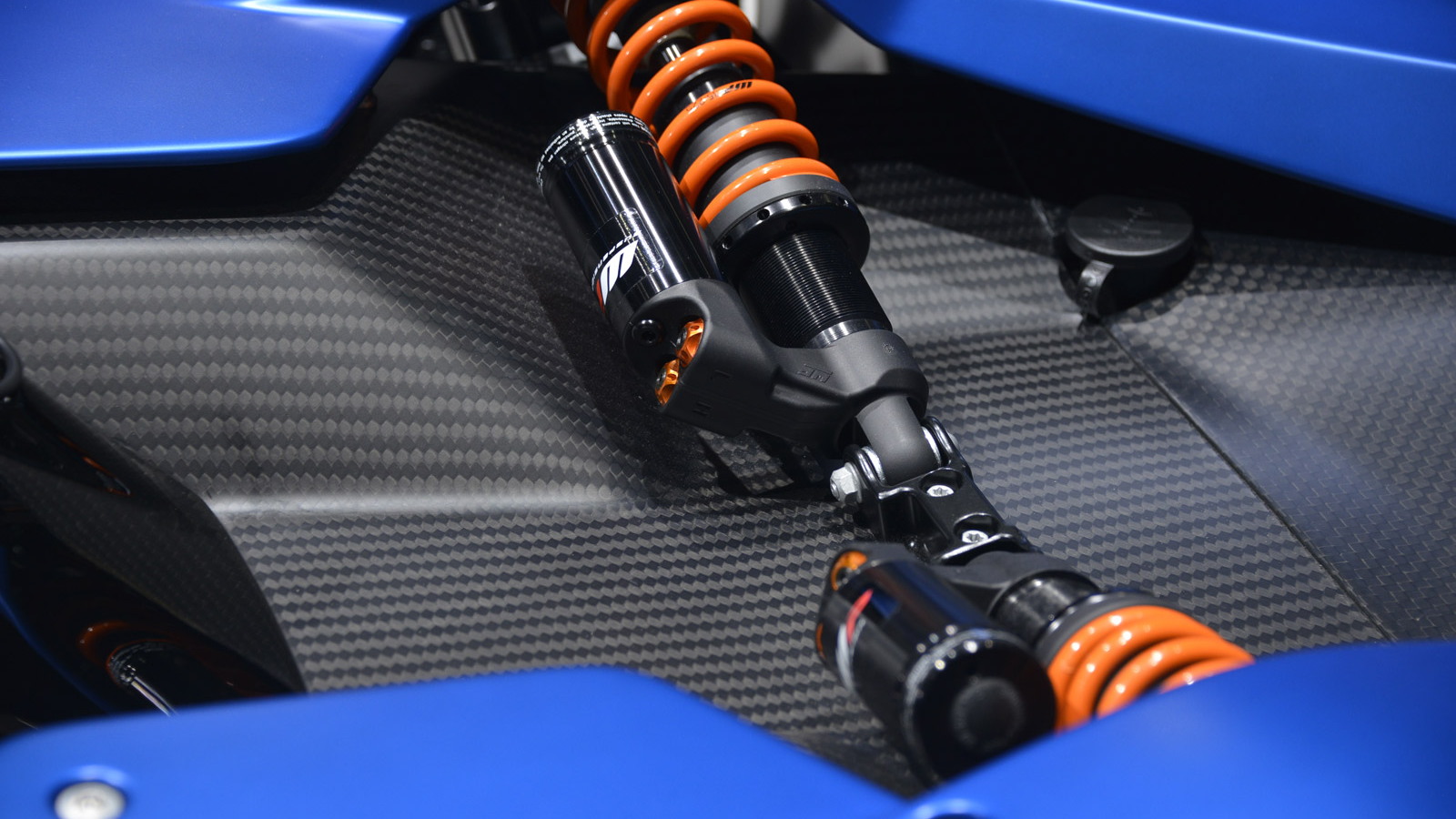 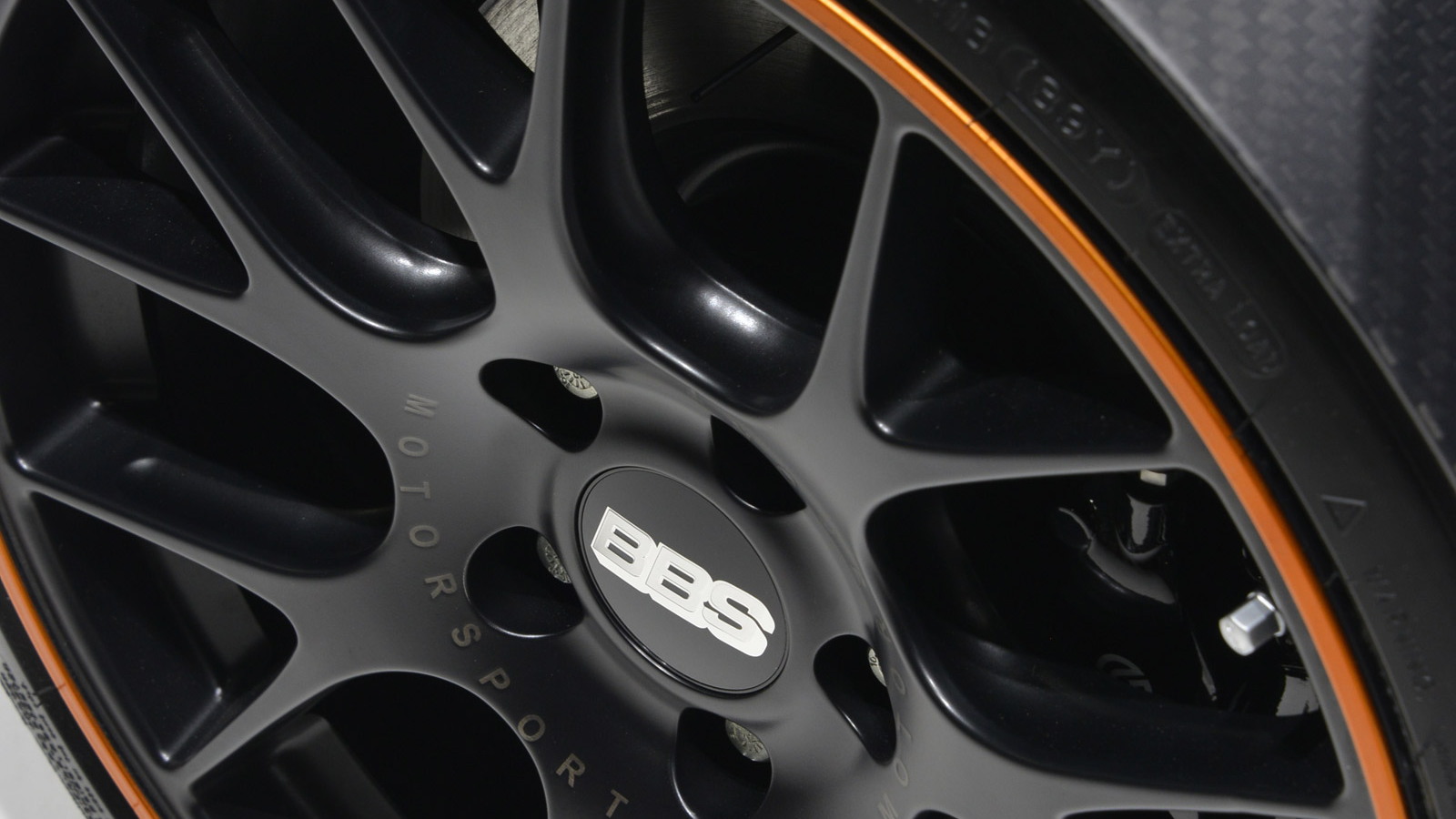 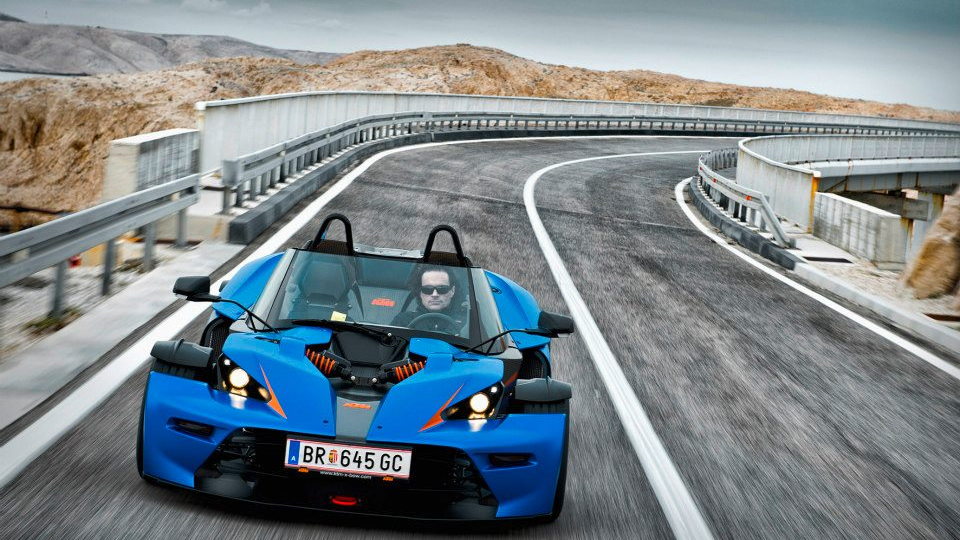 Called the X-Bow GT, the latest model from the Austrian motorcycle expert comes with a windshield, doors and removable soft-top roof designed to enable drivers to use the vehicle without having to wear a helmet.

The X-Bow is one of a new breed of track cars designed to be street legal, though until now owners needed to use a helmet even when driving around town.

Soon, X-Bow buyers will be able to order more power to join that added comfort.

Speaking with EVO, KTM CEO Stefan Pierer said his company is currently testing a turbocharged and direct-injected 2.5-liter five-cylinder engine in X-Bow prototypes. The engine is the same unit found in high-performance Audis like the TT RS and RS 3 and develops as much as 360 horsepower and 343 pound-feet.

KTM is looking to dial up even more power from the engine, with Pierer mentioning a figure of around 480 horsepower. The most powerful X-Bow currently available develops just 300 horsepower from a 2.0-liter four-cylinder turbo engine, also sourced from Audi.

To fit the larger five-cylinder engine, Pierer said the X-Bow’s track will need to be widened slightly. He also said a dual-clutch transmission is being tested with a view to offer it as an option. The X-Bow currently comes standard with a six-speed manual.

While Pierer said KTM was looking at the new engine for racing applications, the similarities between the X-Bow race car and road car suggests we’re likely to eventually see the five-cylinder mill offered for the street as well.