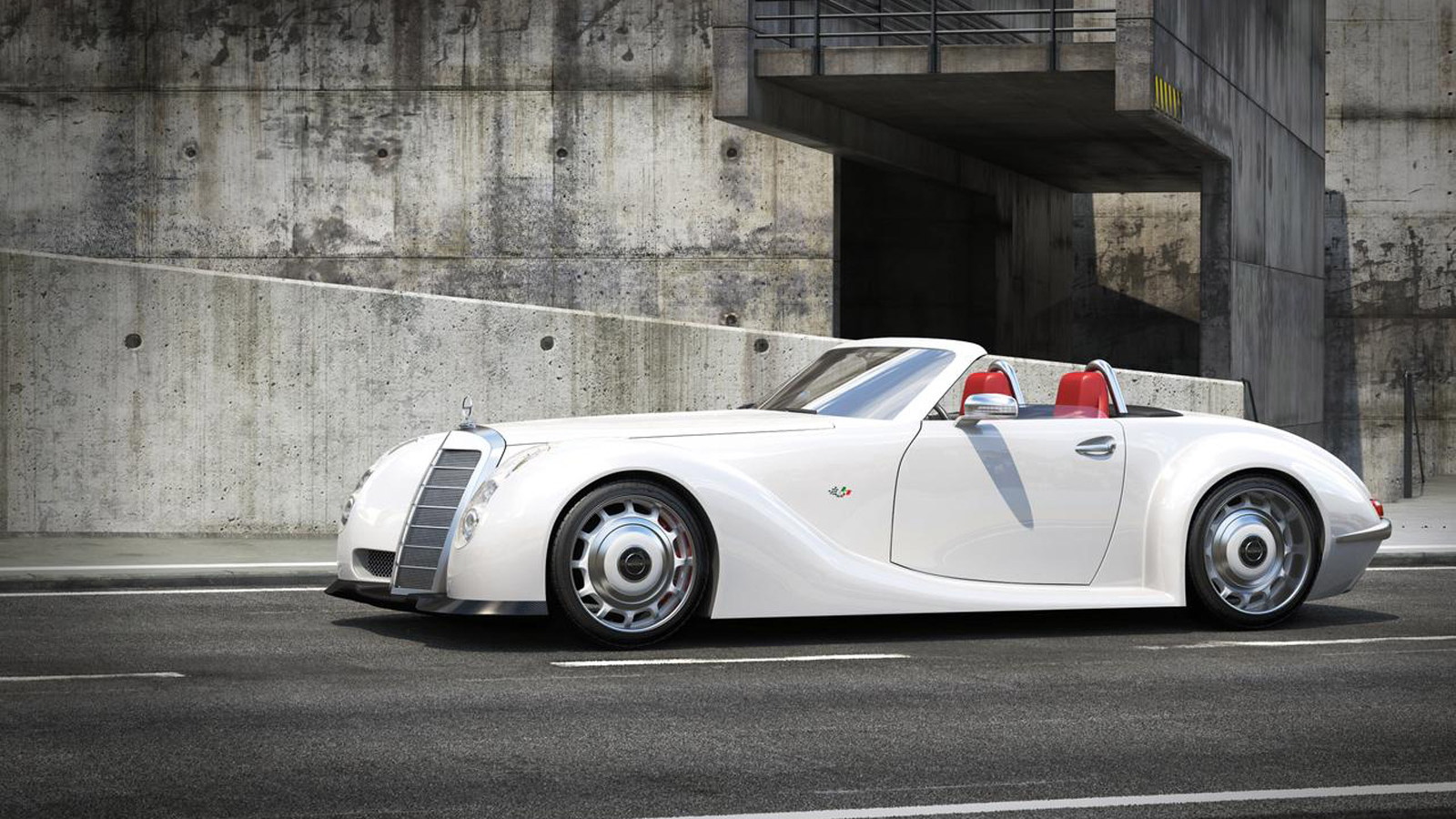 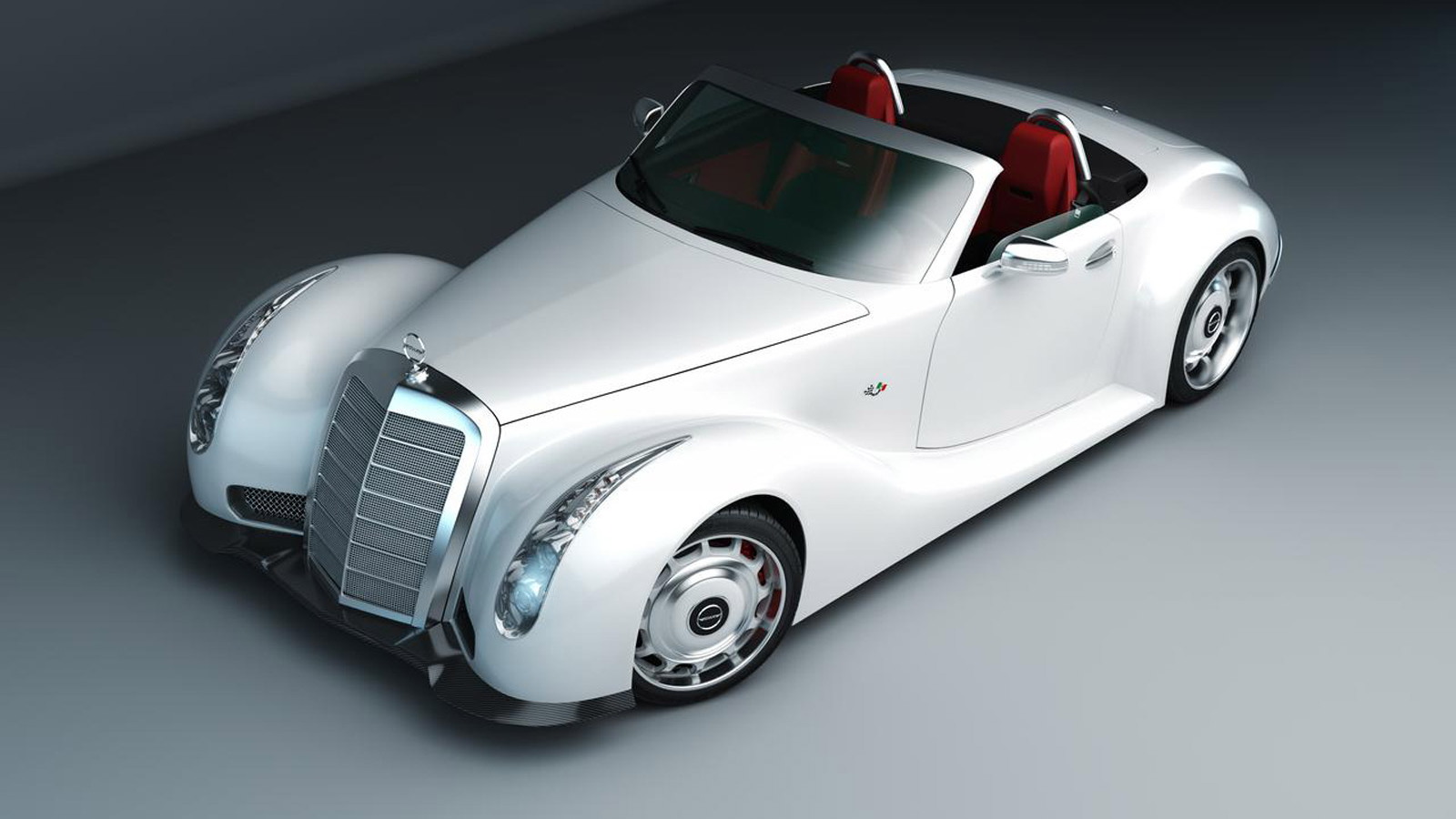 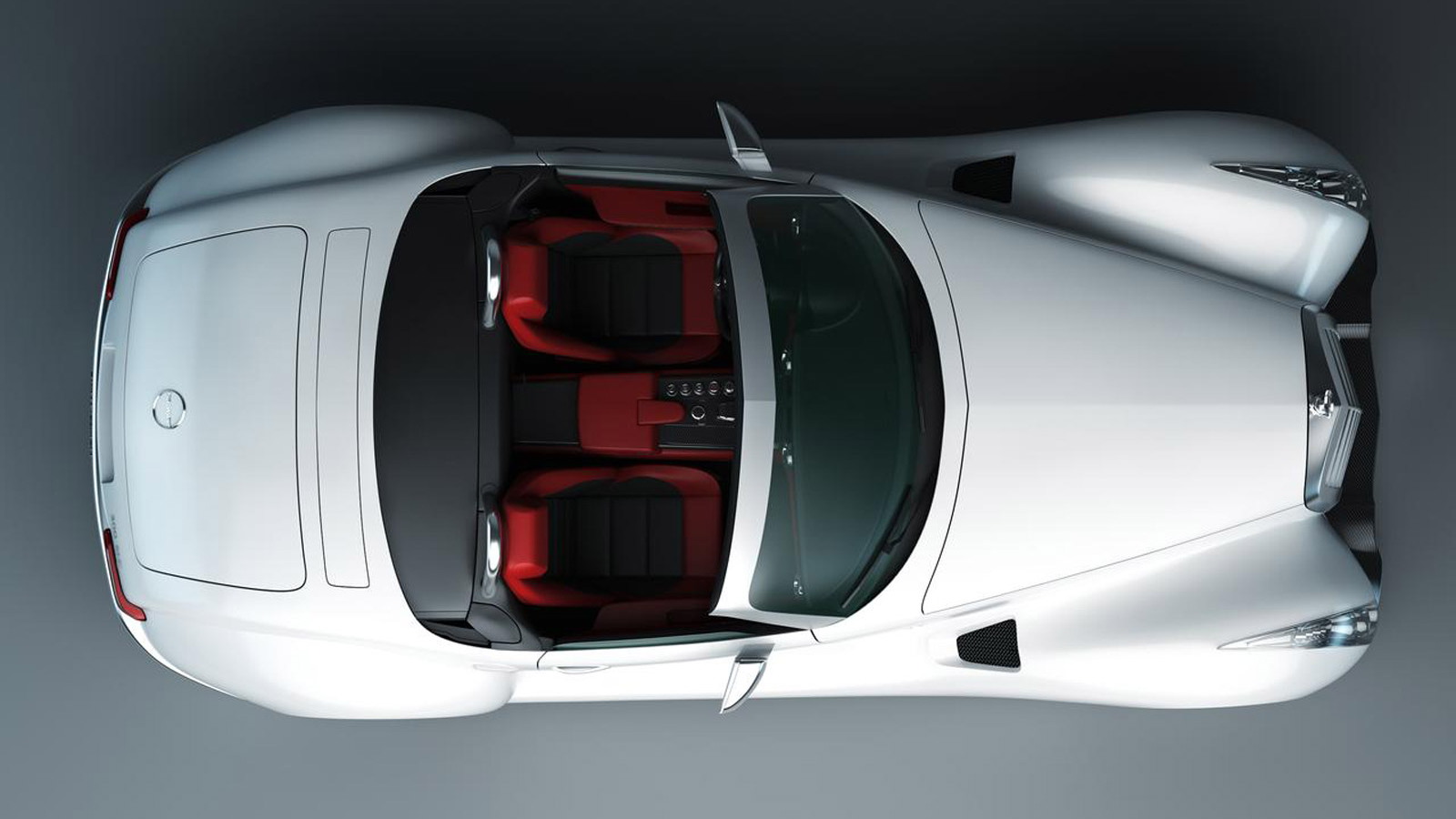 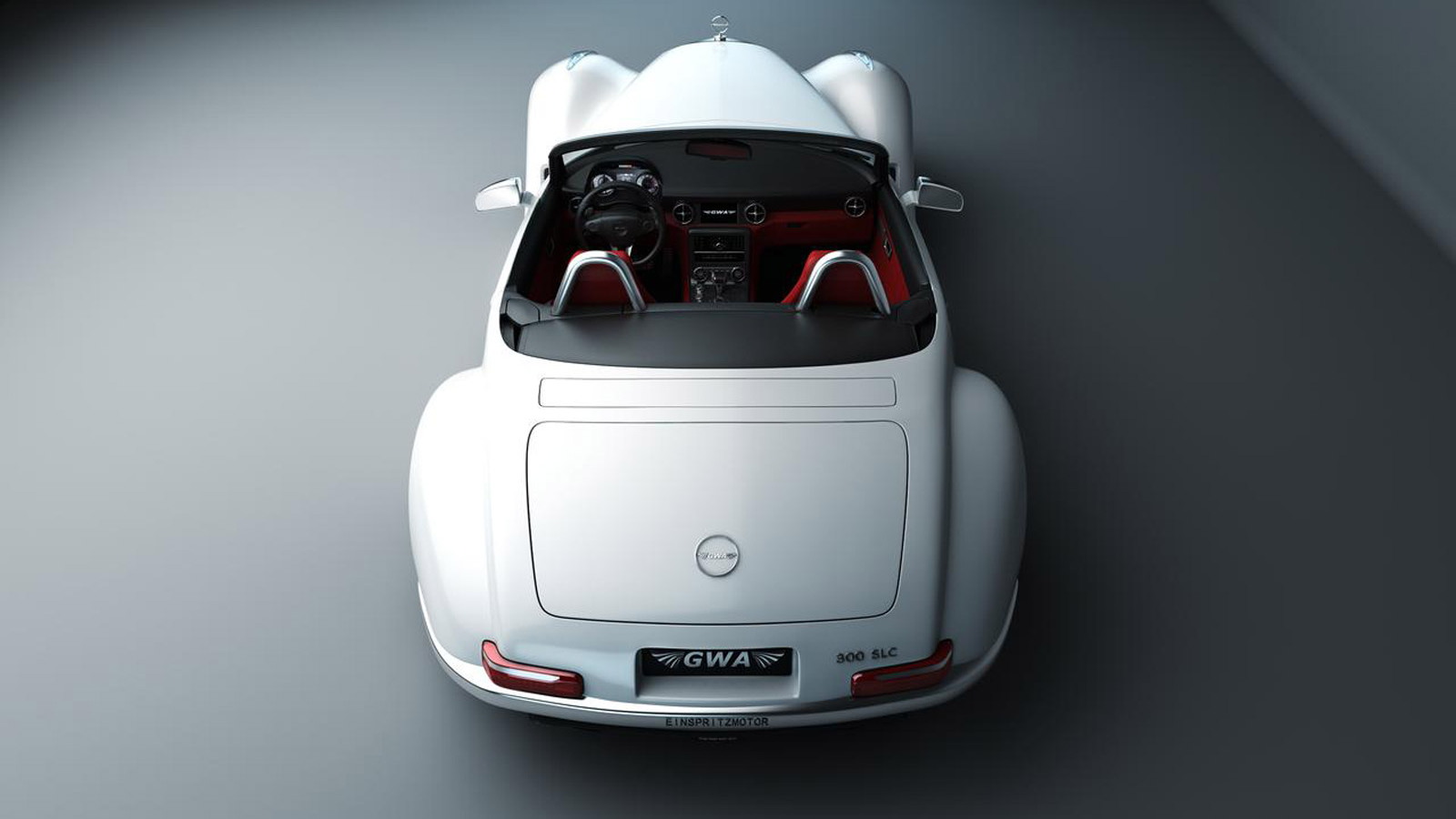 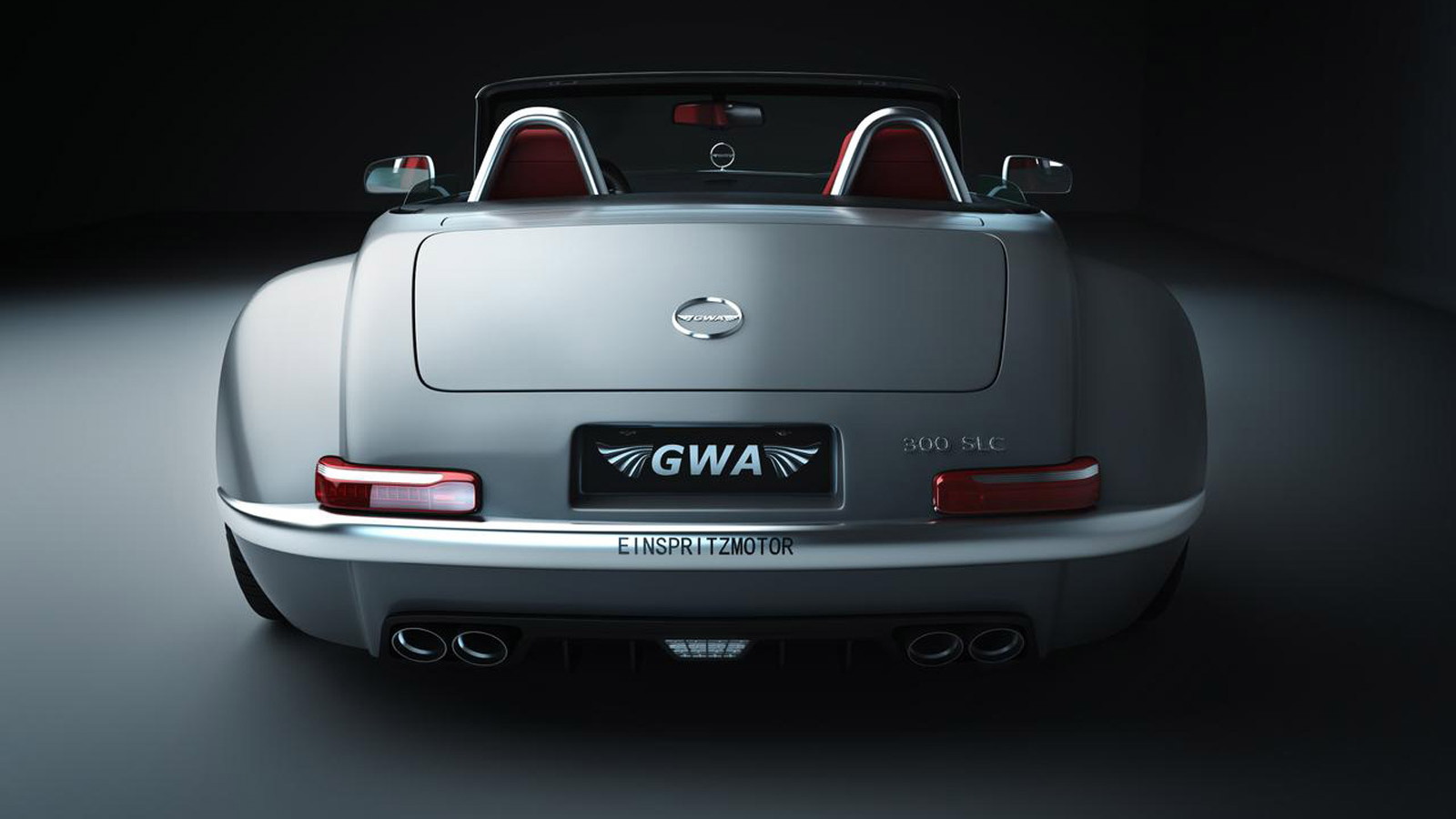 10
photos
For those unfamiliar with Gullwing America, the company is a custom coachbuilder based in Germany whose claim to fame is building some delicious retro cars based on modern mechanicals.

In the past, we’ve seen Gullwing come up with cars inspired by the original Mercedes-Benz 300SL and Ferrari 340 M/C of the 1950s, both of which were based on the underpinnings of the latest Mercedes-Benz SLS AMG.

Now the company has released these preview renderings of its latest creation, another SLS AMG but with a roadster body inspired by the 1955 Mercedes-Benz 300 Sc.

“We tried to keep the original lines of this model [1955 300 Sc], which are timeless," Gullwing America boss Arturo Alonso said in a statement.

Some changes were needed, however. This included changing the position of the extendible rear spoiler and modernizing the headlights with LEDs. The grille was also redesigned considerably and is slanted slightly on Gullwing’s new car.

Other modifications include 21-inch wheels up front and 22-inch wheels in the rear, the latter measuring up to 12 inches across. A custom exhaust system and adjustable suspension round out the modifications.

Being based on the SLS AMG, the car will be powered by a 6.2-liter V-8 mated to a transaxle gearbox and delivering 563 horsepower and 479 pound-feet of torque to the rear wheels.

Gullwing says the project was developed for a client in Eastern Europe and is destined to be a one-off car.