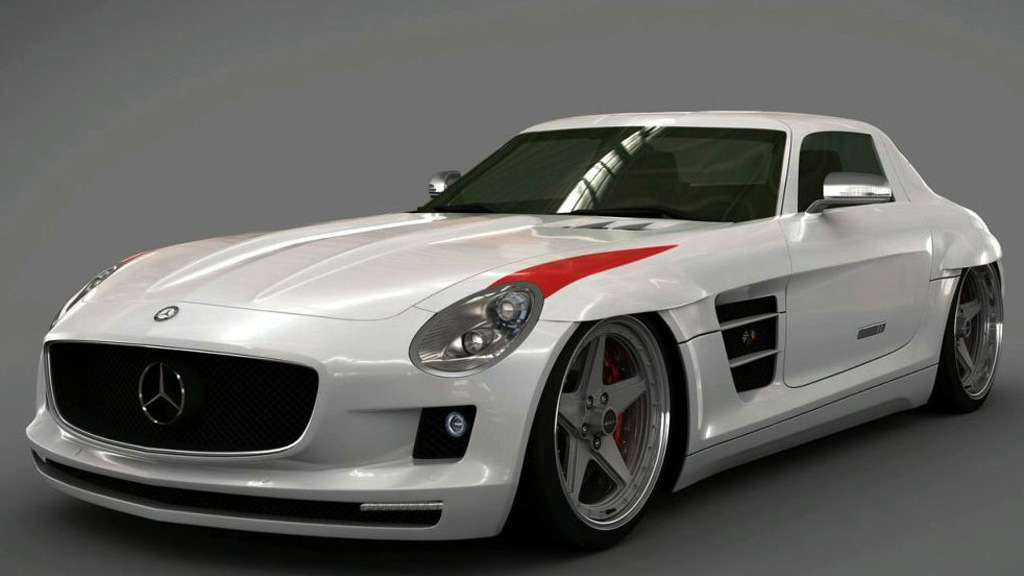 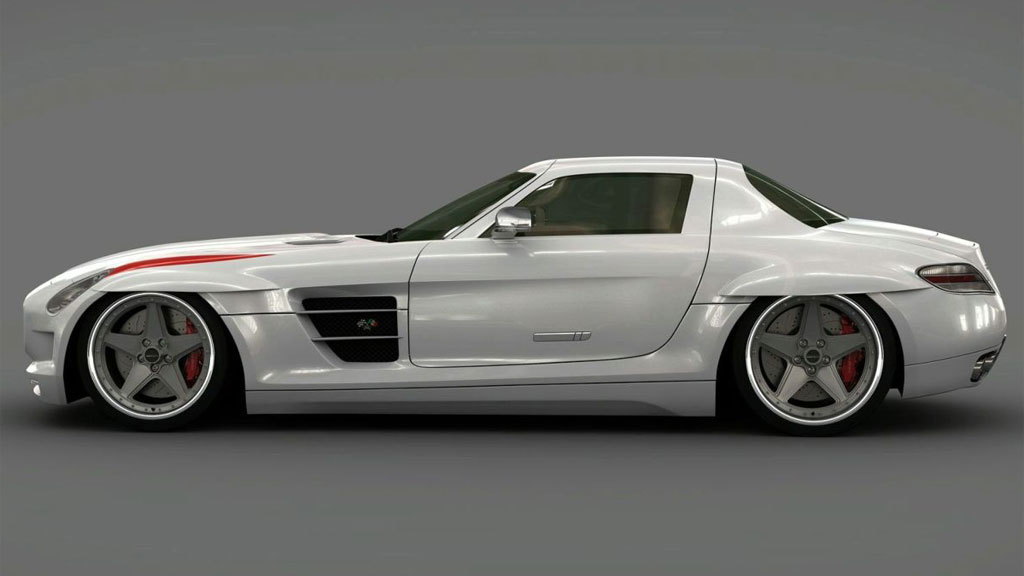 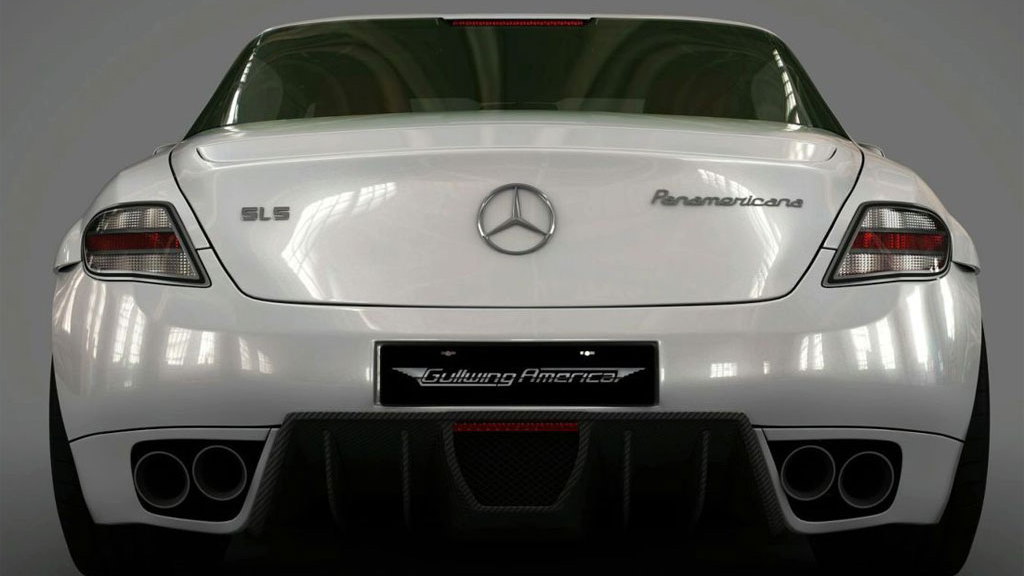 Mercedes' own modern re-interpretation of the classic 300SL Gullwing, the all-new 2010 SLS AMG, may be doing the press rounds in preparation for its commercial release later this year, but for those of us who would rather something more traditional in terms of styling the folks from Gullwing-America have released a new bodykit with some very retro styling cues.

You may recall we saw some concept sketches back in April for a retro-designed gullwing coupe based on the original Mercedes-Benz SL300 Gullwing from the 1950s. The car we’re talking about is the disturbingly cute 300 SL Panamericana from Gullwing-America, which you can read about by clicking here.

For Gullwing-America’s latest effort, the company has developed a new bodykit, which has been dubbed the Panamericana and is designed to make the new SLS AMG look more like its 1950s predecessor.

Some of the classic features include a cleaner design for the front radiator grille and the ribs on the hood and fenders, new chrome pieces, custom 19- and 20-inch wheels, plus a new high-flow exhaust.

Otherwise, the Panamericana is virtually a stock SLS AMG although customers can opt for racing stripes, aluminum door sills, and Alcantara trim. Pricing and availability will be announced at a later date.