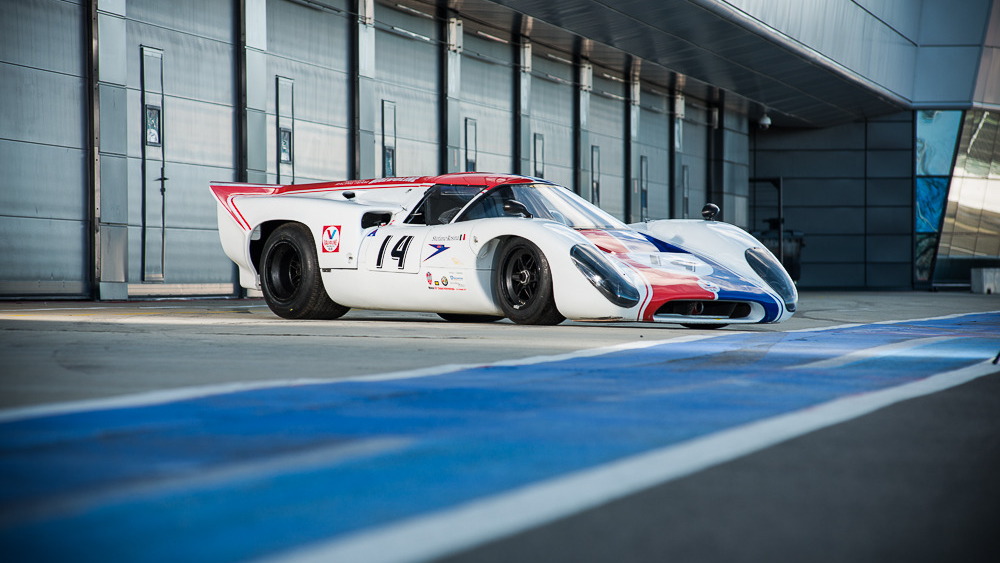 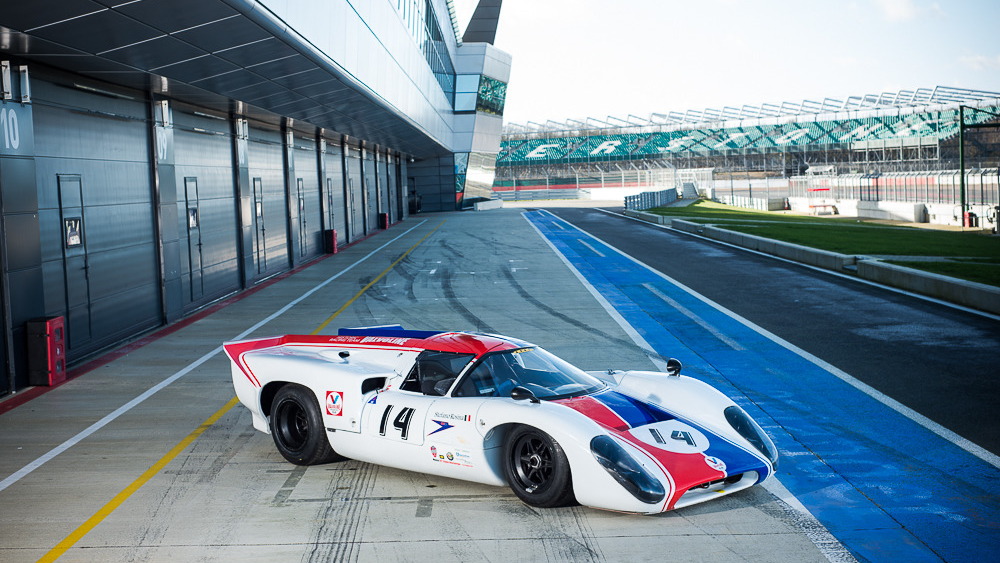 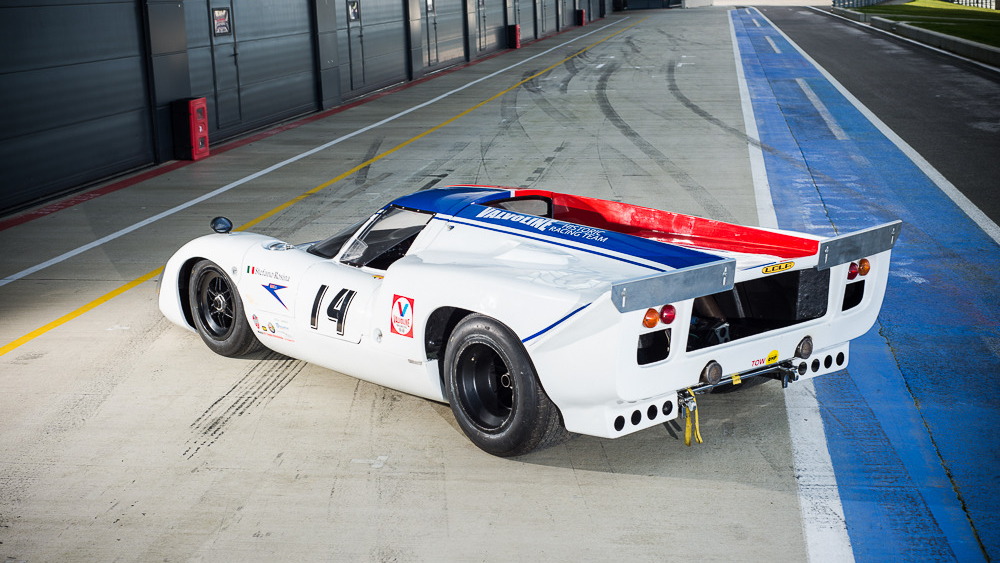 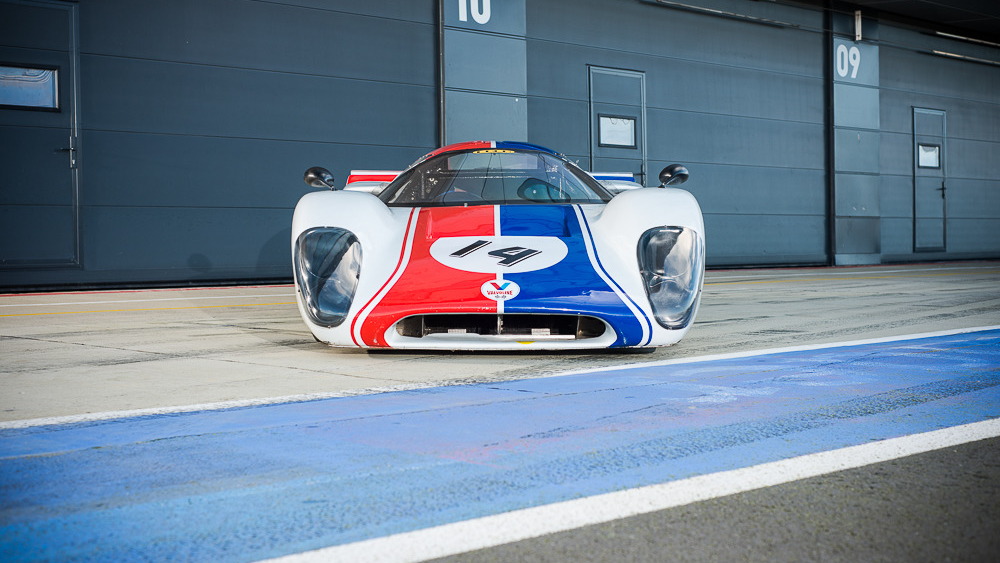 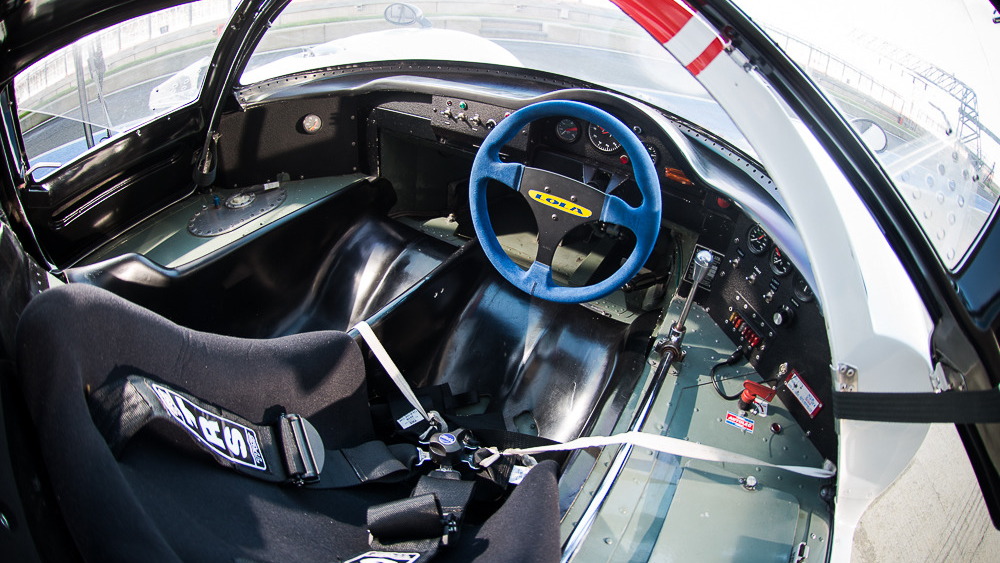 6
photos
While the Lola T70 Mark III may not have enjoyed the same success as its contemporaries from Porsche (the 917) and Ford (the GT40), there’s no denying that the T70 was among the most beautiful endurance racers ever penned.

Its resemblance to the Ford GT40 is no coincidence, as designer Eric Broadley had a hand in both projects. In fact, one prototype for the GT40, the Lola Mk 6 GT, was used to shape the Lola T70 Mk III in the wind tunnel. As a result, the T70 proved more stable at speed than the Ford GT40 at speed.

A prime example of a 1969 Lola T70 Mk III B will be up for grabs at the upcoming Silverstone Auctions Race Retro and Classic Car Sale, scheduled to take place on February 23. Not only does this particular T70 have a documented racing history, it was also used in the filming of the Steve McQueen classic, Le Mans.

Originally delivered to Switzerland’s Ulf Norinder in time for the 1969 24 Hours of Daytona, serial number SL76/141 was crashed on its very first outing. The car’s next few outings proved equally frustrating, ending in a series of retirements for mechanical failures.

Though the car was actively raced in multiple series throughout 1969 and 1970, its best finish was third place in the 1969 PR for Men Trophy race. In 1970, it was sold to Steve McQueen’s Solar Productions, then painted yellow and used to film a spin sequence in the movie.

Its end was to be glorious. Fitted with remote control hardware, the car was disguised as a Porsche 917 and would be used for one of the film’s big crash sequences. As the car impacted the Armco for the first time, however, its antenna was dislodged.

The results, though unintended, were impressive. The T70, with its throttle stuck open and no steering, bounced from barrier to barrier before crashing nose-first, its tires still spinning at high speed.

The remains of the car were sold for spare parts at the conclusion of filming. Instead of being scrapped, though, the car was rebuilt and registered for road use. In 1994, chassis SL76/141 was converted for vintage racing, and it’s been actively campaigned by several owners over the years.

Its racing and film history are well documented, and Silverstone Auctions is projecting a selling price between 570,000 and 650,000 pounds ($887,030 - $1,011,530). If you need this car in your own collection, head on over to the Silverstone Auctions website for bidding details.