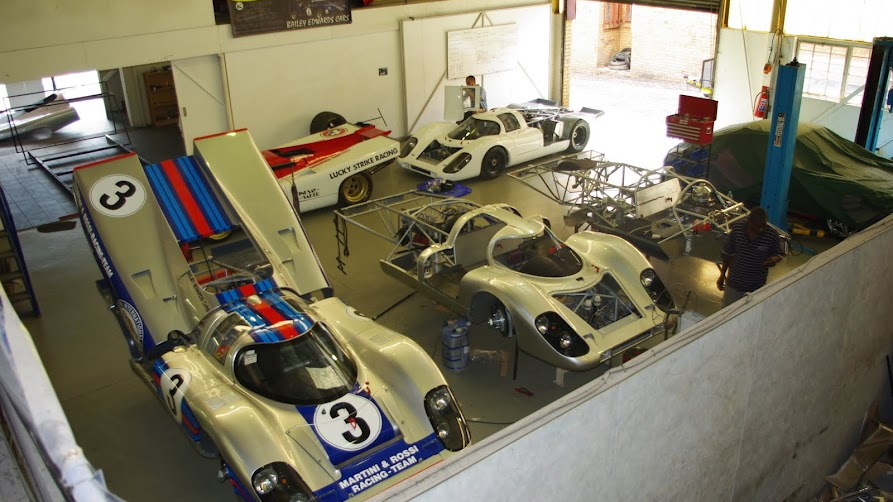 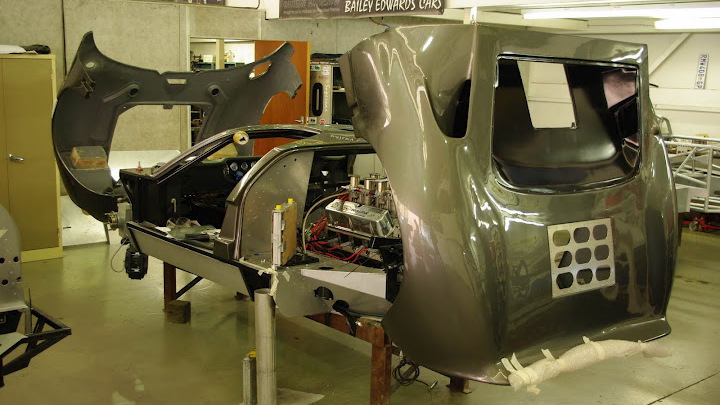 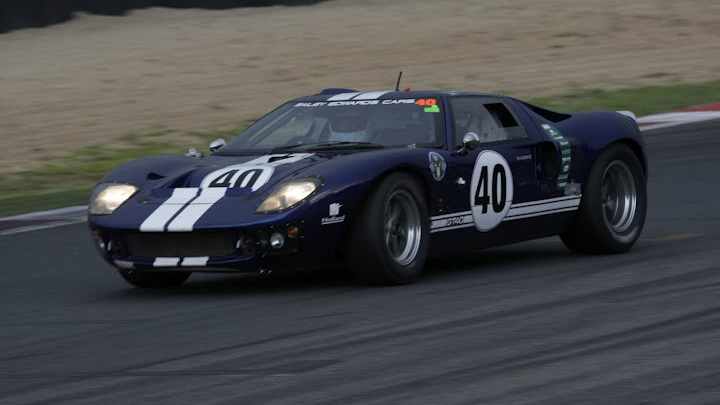 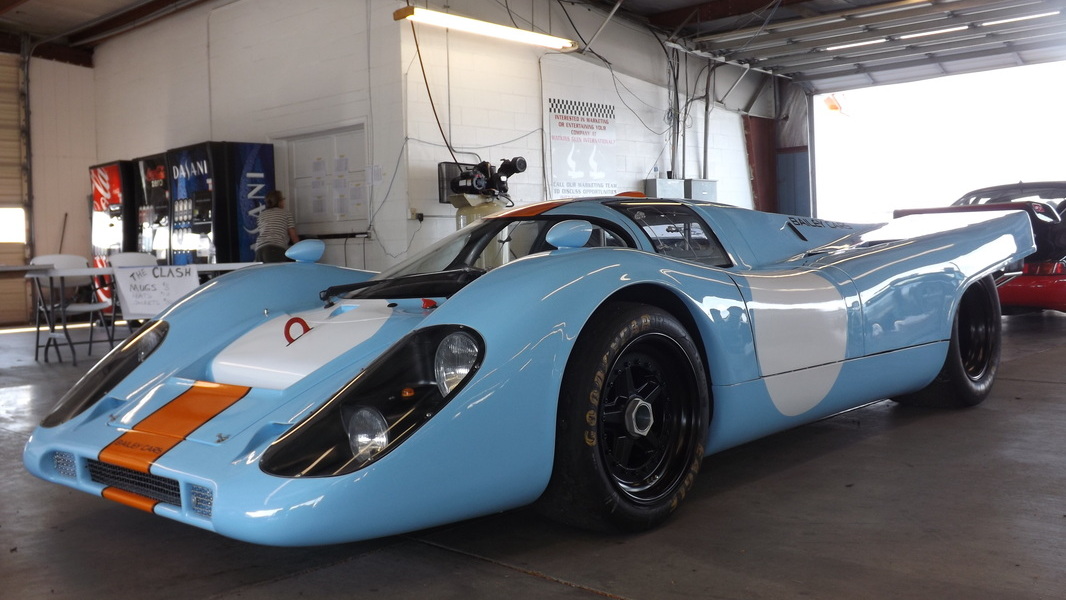 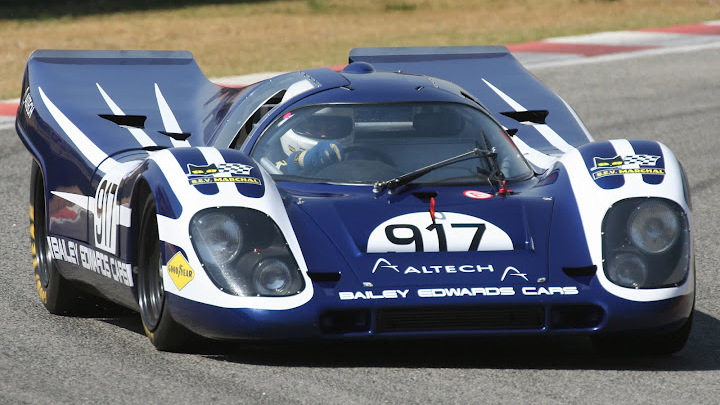 7
photos
If you’re not a track-day regular or vintage race car fan, you may never have heard of Bailey Cars, or its predecessor, Bailey Edwards Cars. The South African manufacturer builds replicas of classic endurance racers like the Porsche 917, the Ford GT40, the Lola T70 and the Ferrari P4, and we’ve got to admit they’re stunning, even to our jaded eyes.

Here’s some even better news: Bailey Cars now has a North American operation, meaning its wares are available to buyers on this side of the Atlantic, too. If you’ve always wanted to track a Porsche 917 (or other model referenced above), now you can - at a fraction of the cost of driving the real thing.

And therein lies the real beauty of Bailey’s designs. While we wouldn’t call pricing (which ranges from $83,300 for a Lola T70 roller to $103,300 for a Ferrari P4 roller, excluding freight) inexpensive, it’s on par with other dedicated track-only cars, which makes Bailey's replicas attainable by a lot more drivers than the original irreplaceable-and-priced-accordingly race cars.

Each features a modern tube frame chassis that comes fully built, awaiting only the addition of the buyer’s engine and transmission. Bailey Cars uses only aircraft-strength aluminum suspension components, AP Racing brakes and laser-cut carbon steel tubing for the space frames, ensuring that they're safer than the originals, too.

Cars are also limited production, which means they’ll likely hold value in the years to come better than replicas produced in higher quantities. Bailey Cars will also build “Street Versions” for customers, complete with a more compliant suspension and amenities such as air conditioning. Whether or not these are street legal, though, depends upon your state department of motor vehicles.

We salute Bailey Cars for making a dream available to a wider number of buyers. We know there’s no chance we’ll ever own or campaign a real Porsche 917, but we can believe that a Bailey 917 is just one winning lottery ticket or best-selling novel away. That’s good enough to keep us motivated.

Head on over to Bailey Cars North America if you’d like to get more details on models, pricing, delivery time or availability.