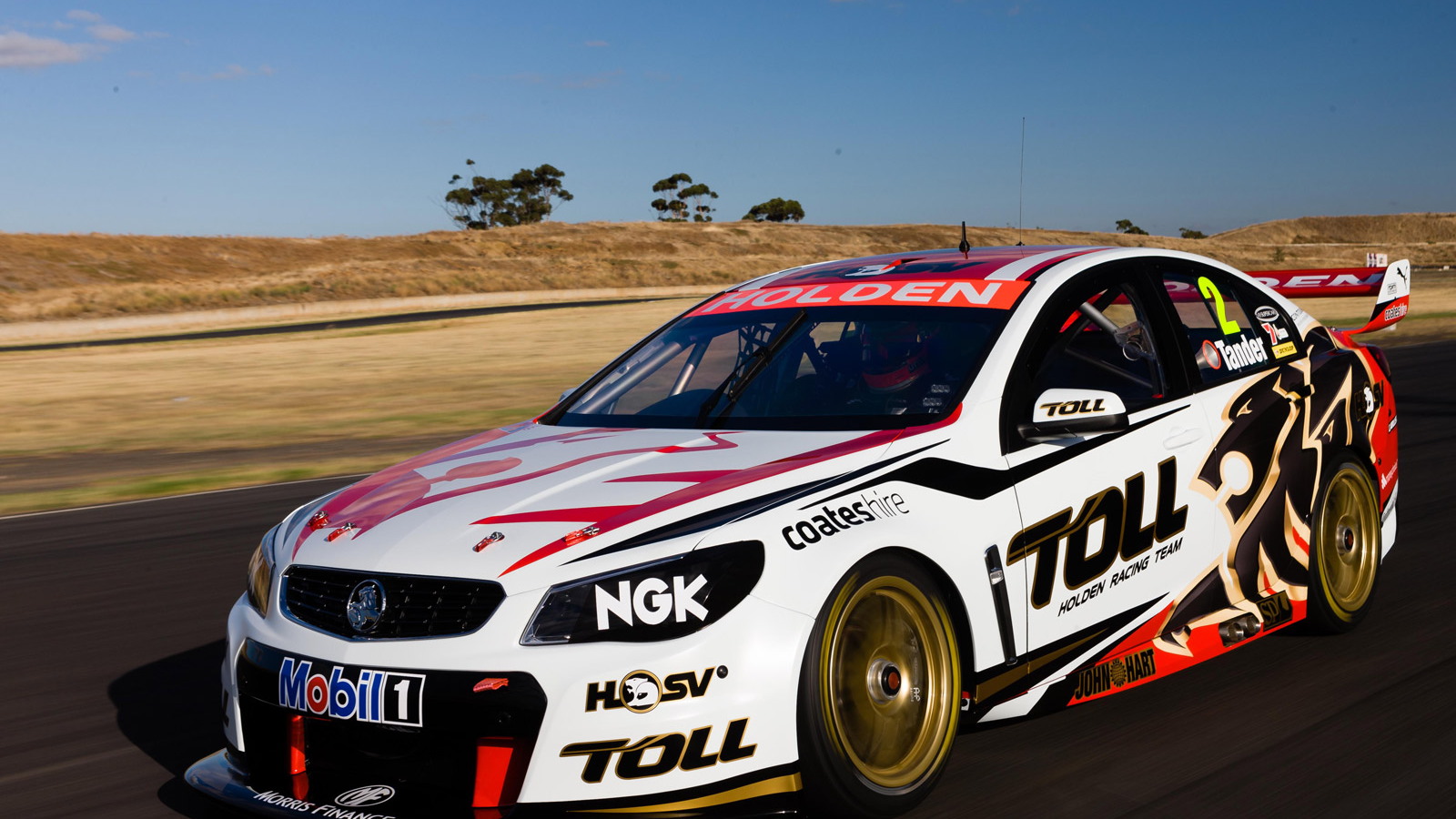 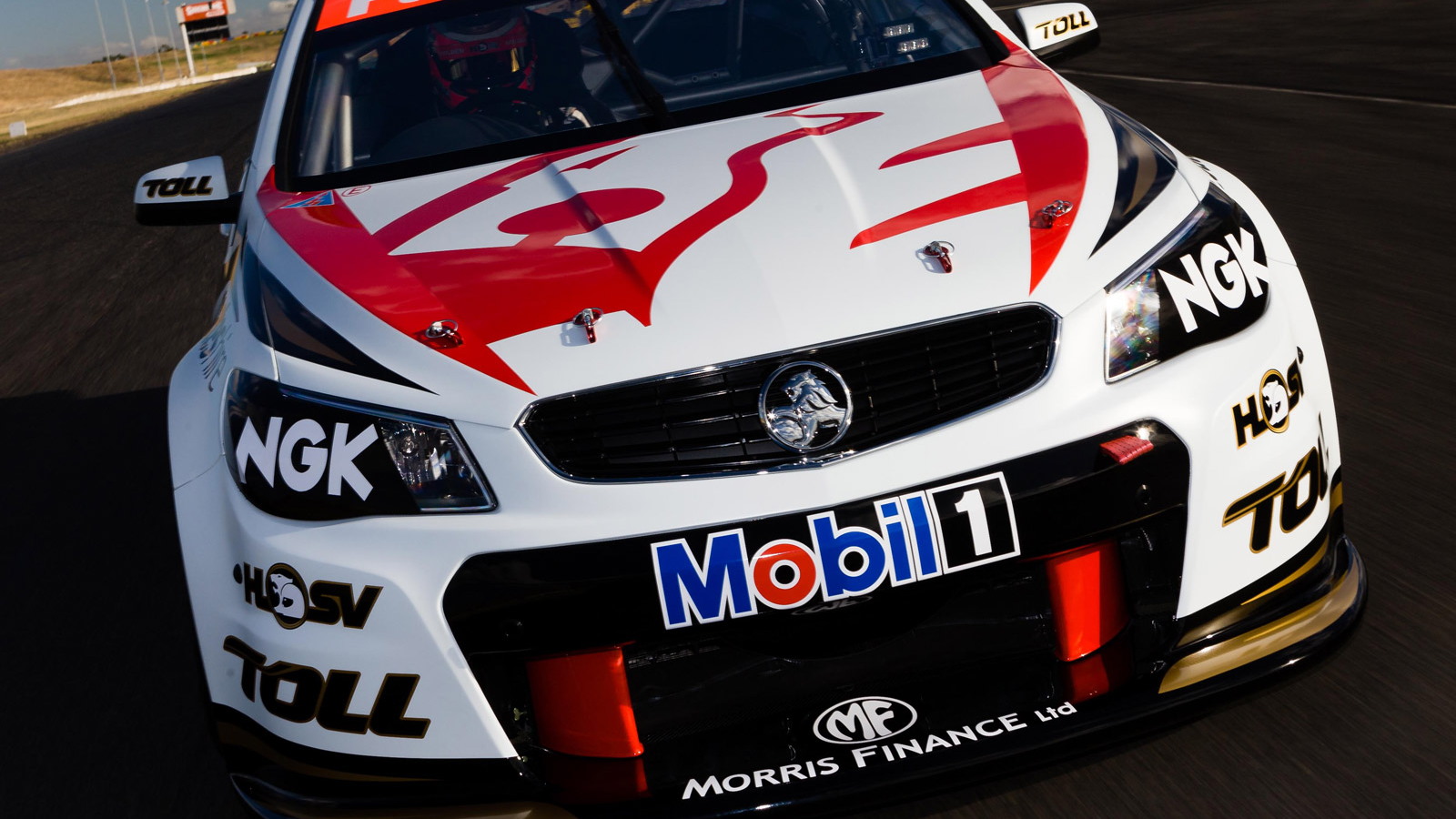 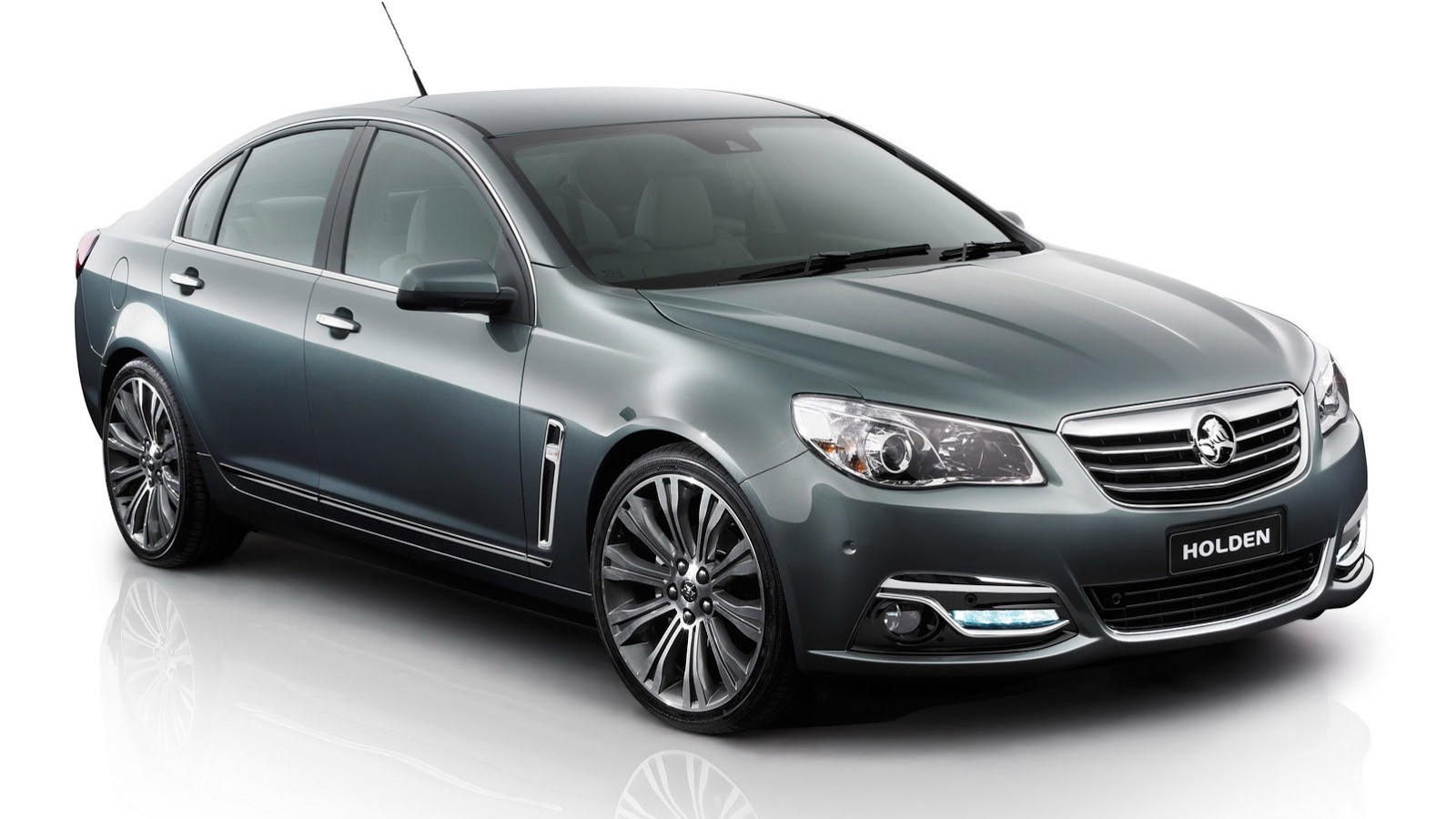 Like other race cars competing in the latest season of V8 Supercars, including for the first time the Nissan Altima and soon the Mercedes-Benz E63 AMG, the new Commodore race car is built to the series’ Car of the Future regulations.

The regulations mean that all challengers ride on a shared ‘control’ chassis, though their engines and exteriors are unique.

The Commodore race car is powered by a Chevrolet racing V-8 with a displacement of 5.0-liters and output of roughly 650 horsepower. Drive is sent strictly to the rear wheels, via a sequential gearbox.

Importantly, the styling of the race car points to the look of the as-yet-unrevealed performance variant of the new VF Commodore, the SS V. We can clearly see that the bumpers on the race car match the lines of those seen on design bucks for the new SS V, which in turn will be shared with the 2014 Chevrolet SS sold in the U.S. and due for a reveal at the end of this week.

The 2013 season of V8 Supercars commences on February 16, when teams take to Sydney Motorsport Park for official testing.

The first race is the Clipsal 500, which takes place on March 3 in the Australian city of Adelaide. A race is also planned for Austin’s Circuit of the Americas in mid-May.