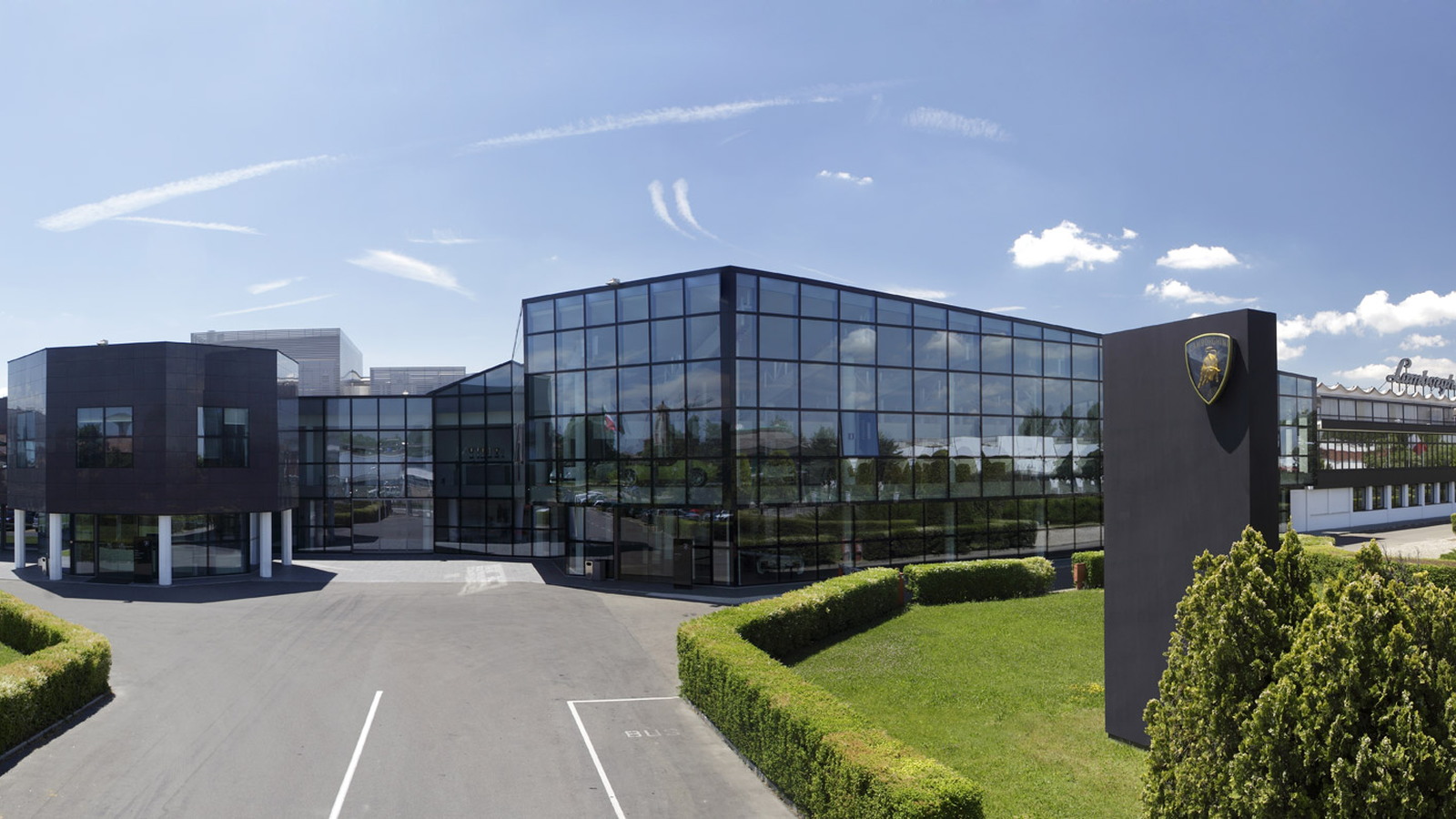 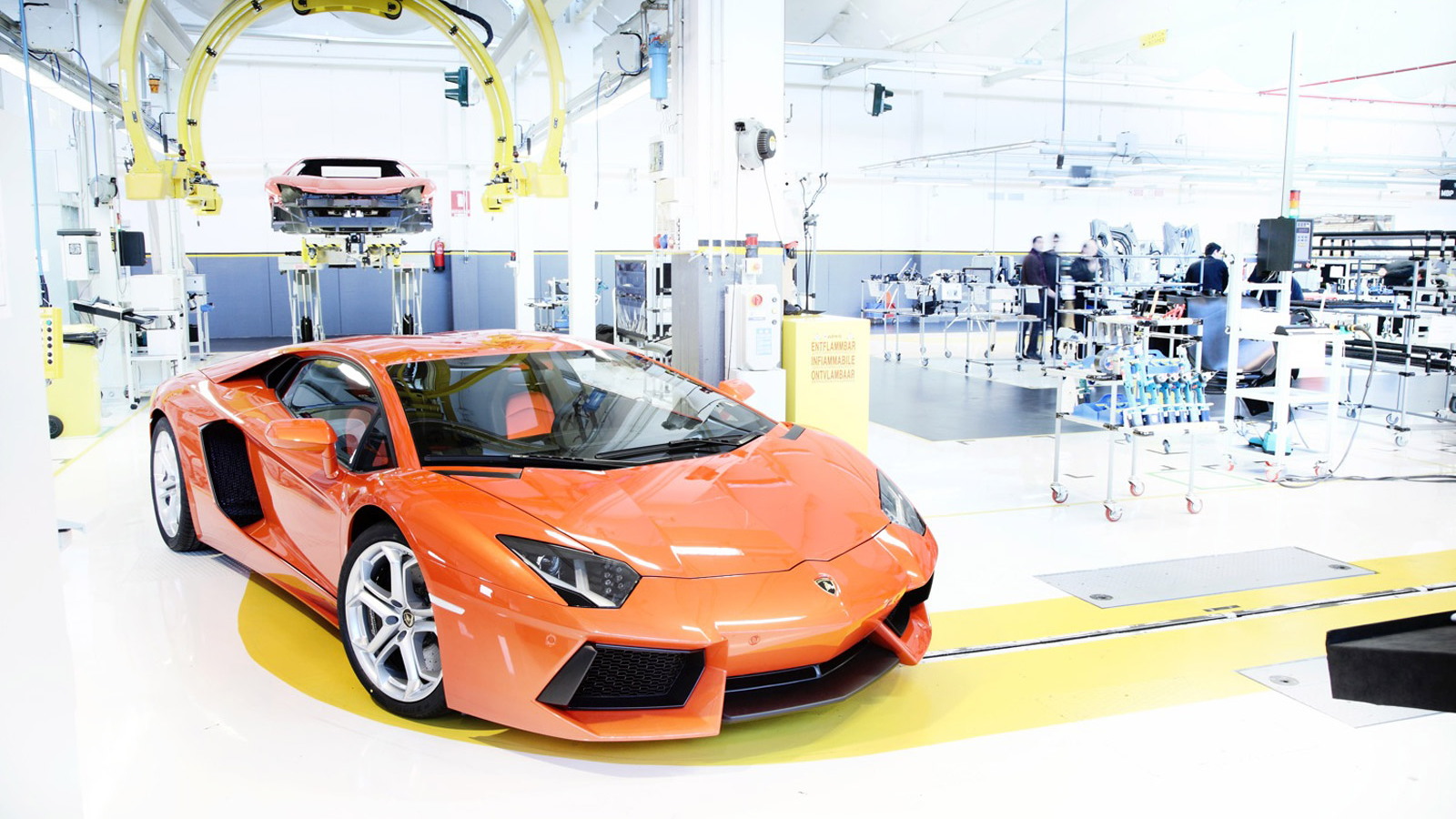 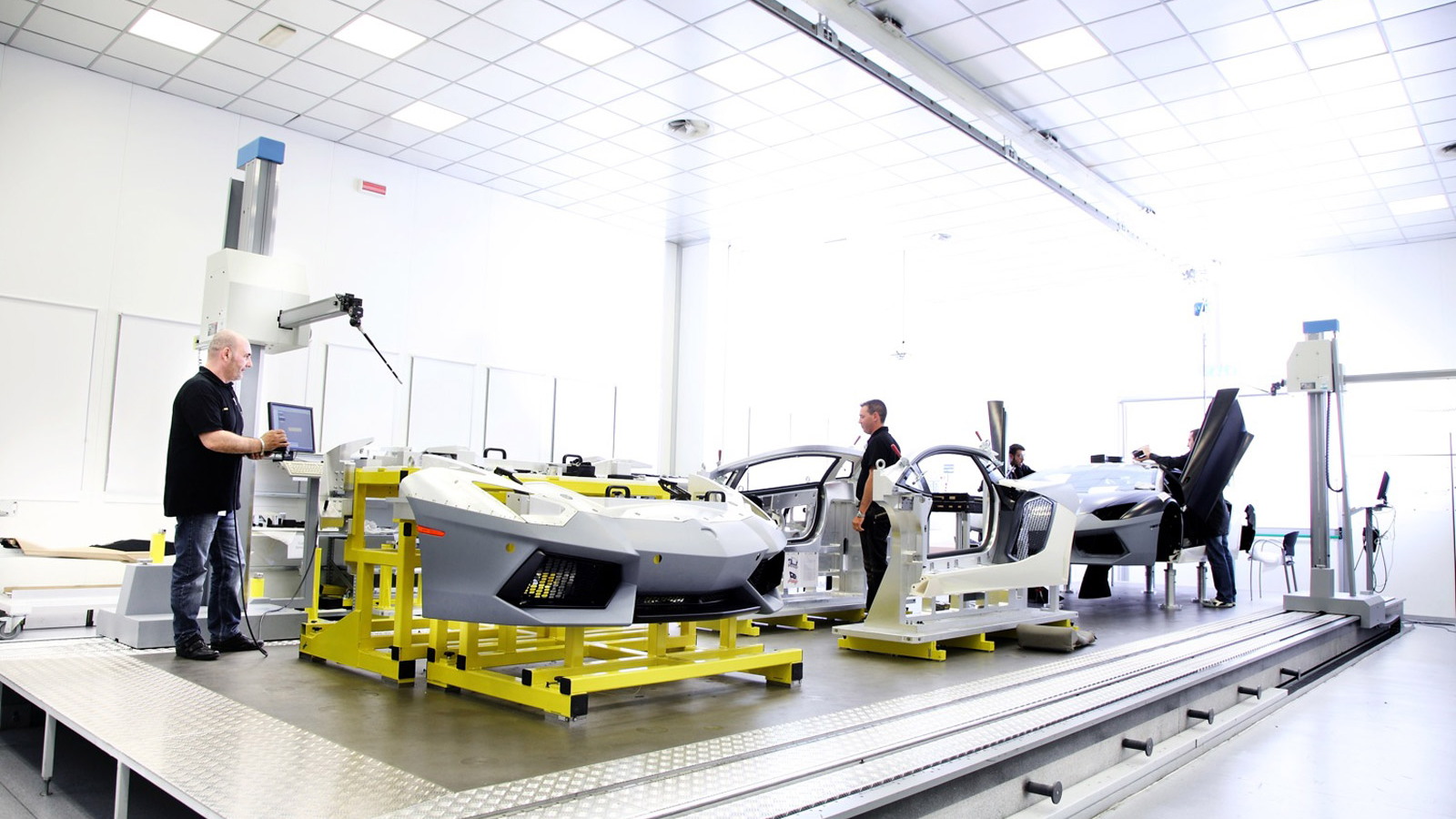 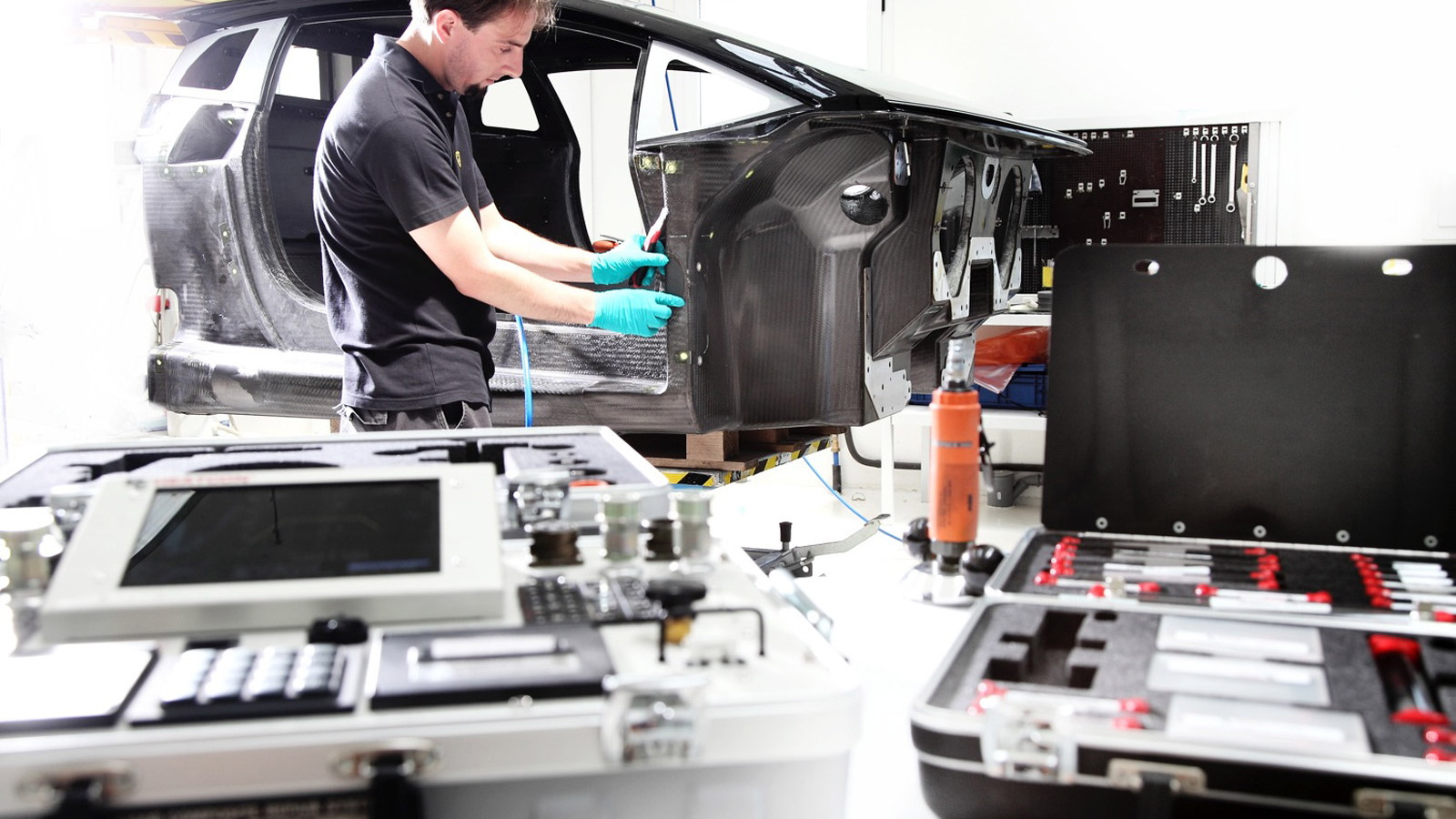 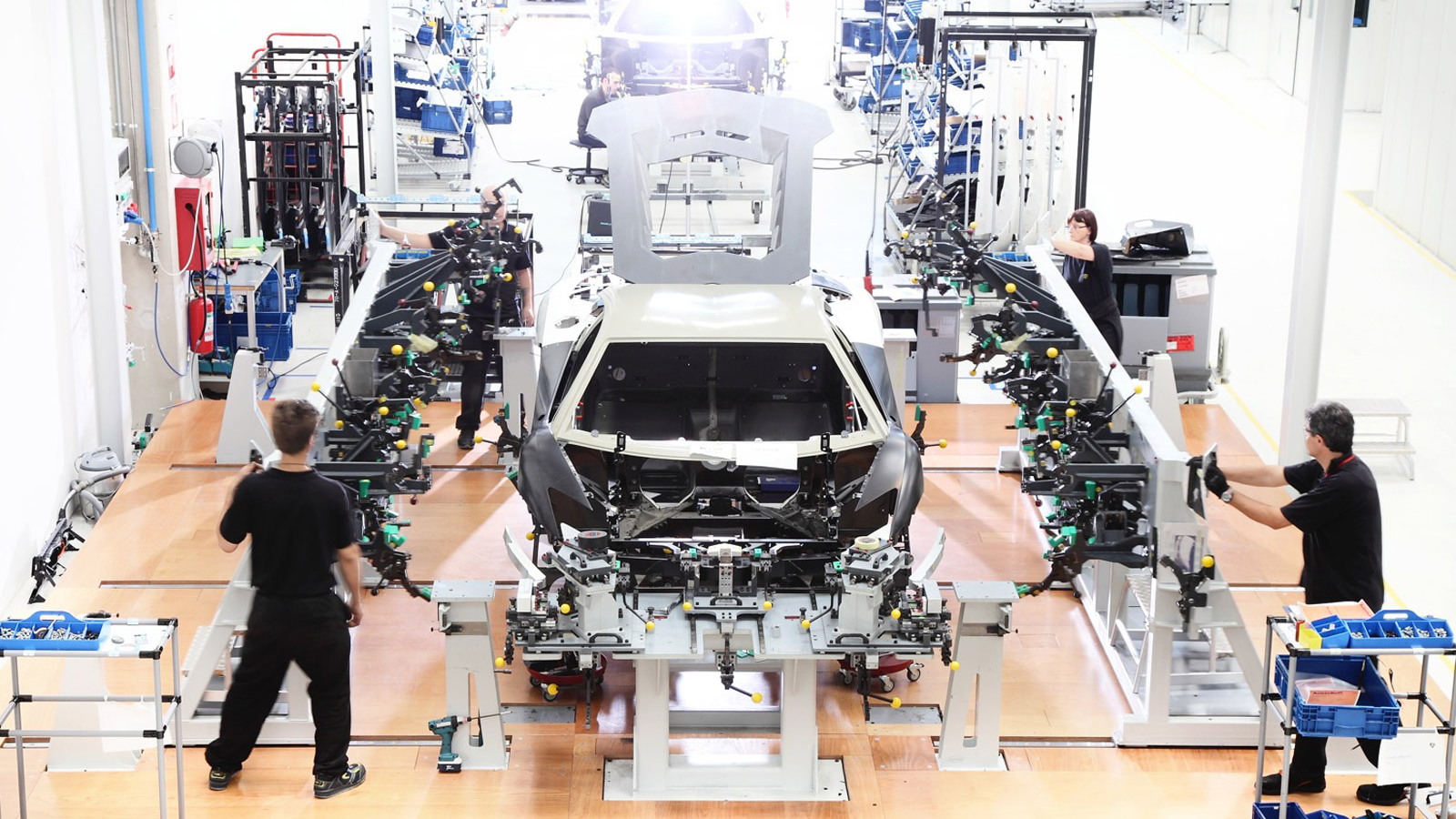 30
photos
Lamborghini’s factory in Sant'Agata Bolognese is a very special place, not only because it’s where some of the world’s best supercars are born but because it’s also where dreams come true.

Half a century ago it was where one man, Ferruccio Lamborghini, dreamt of building a world-class sports car.

Today, the factory serves as a place of pilgrimage for sports car fans from all across the globe, dreaming of one day owning their own Lamborghini. And, for a rare few, the men and women at Lamborghini strive to make those dreams a reality.

So, as Lamborghini gets ready to celebrate its 50th anniversary, we decided to make our own pilgrimage to Sant'Agata and took along the camera aces at AutoEmotionenTV and eazy-entertainment to bring you this video.

Lamborghini has several facilities located at the site of its factory, including its headquarters, prototyping center, lightweight construction center, official museum and store.

The company also builds all of its models here, with the latest being the Gallardo and Aventador supercars. Production takes place on two completely separate lines, at a rate of just 11 cars per week.

Of the separate centers, one of the most exciting is the lightweight construction center. It is here that the full carbon fiber monocoque for the Aventador is built.

For Lamborghini, it is the intensive application of carbon fiber that forms the foundation for its future lineup, and in this field the company has developed its own technologies for everything from design to engineering and final validation and production.

It is also here that Lamborghini’s unique Resin Transfer Molding (RTM) carbon fiber production process is executed. In this process carbon fiber mats are preformed and impregnated with an exact amount of resin. Afterwards, they are cured under heat while the part is in the mold.

Using the patented “RTM-Lambo” process, the final mold is no longer a heavy, complex metal piece, but is made instead from lightweight carbon-fiber parts, thus making the manufacturing process faster, more flexible and more efficient. An additional benefit of the RTM-Lambo process is the low injection pressure that doesn’t require expensive equipment.

Soon, the Gallardo’s successor will also benefit from carbon fiber construction, though Lamborghini is tight with details here. It’s thought that the new car will use a variation of Audi’s “Multi-Material” platform design that combines several different materials including aluminum and fiberglass in addition to carbon fiber.

We know the plant will be gearing up soon to start production of the Gallardo successor.

If you ever head to Northern Italy, the Lamborghini factory in Sant'Agata should be on your list of places to visit. It doesn’t hurt that the scenery of the surrounding Emilia-Romagna region is breathtaking, as you’ll see in this previous video.