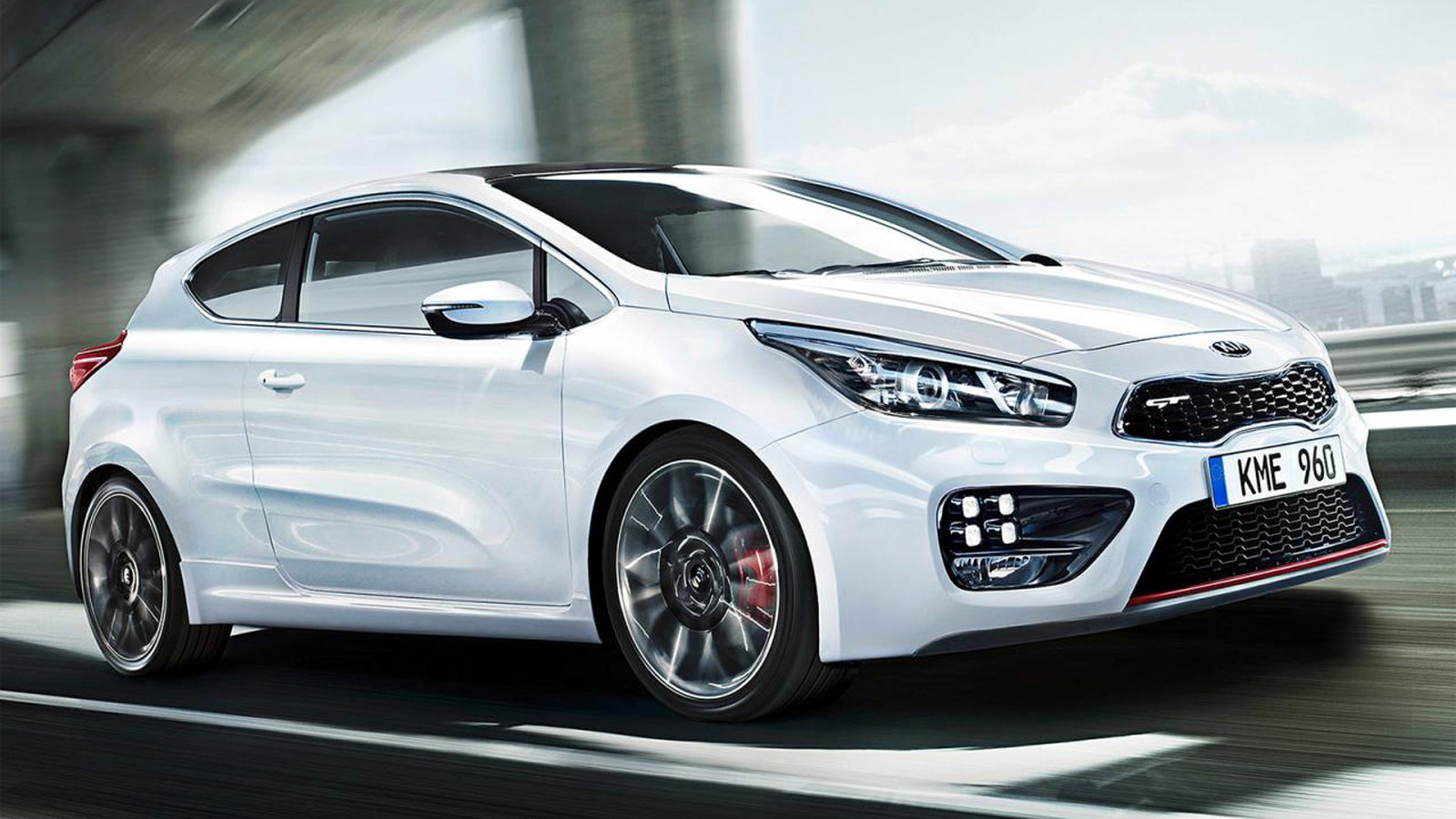 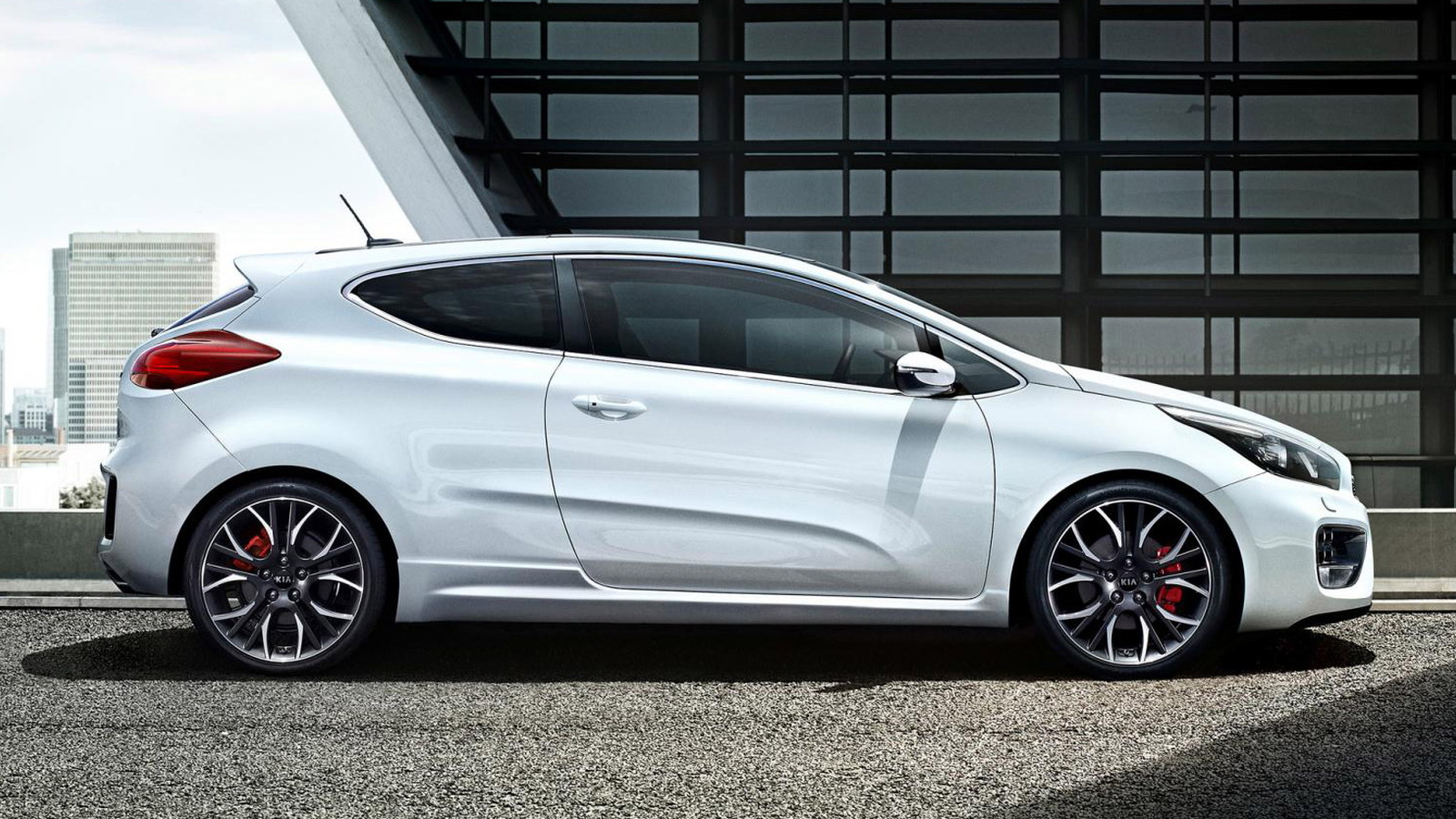 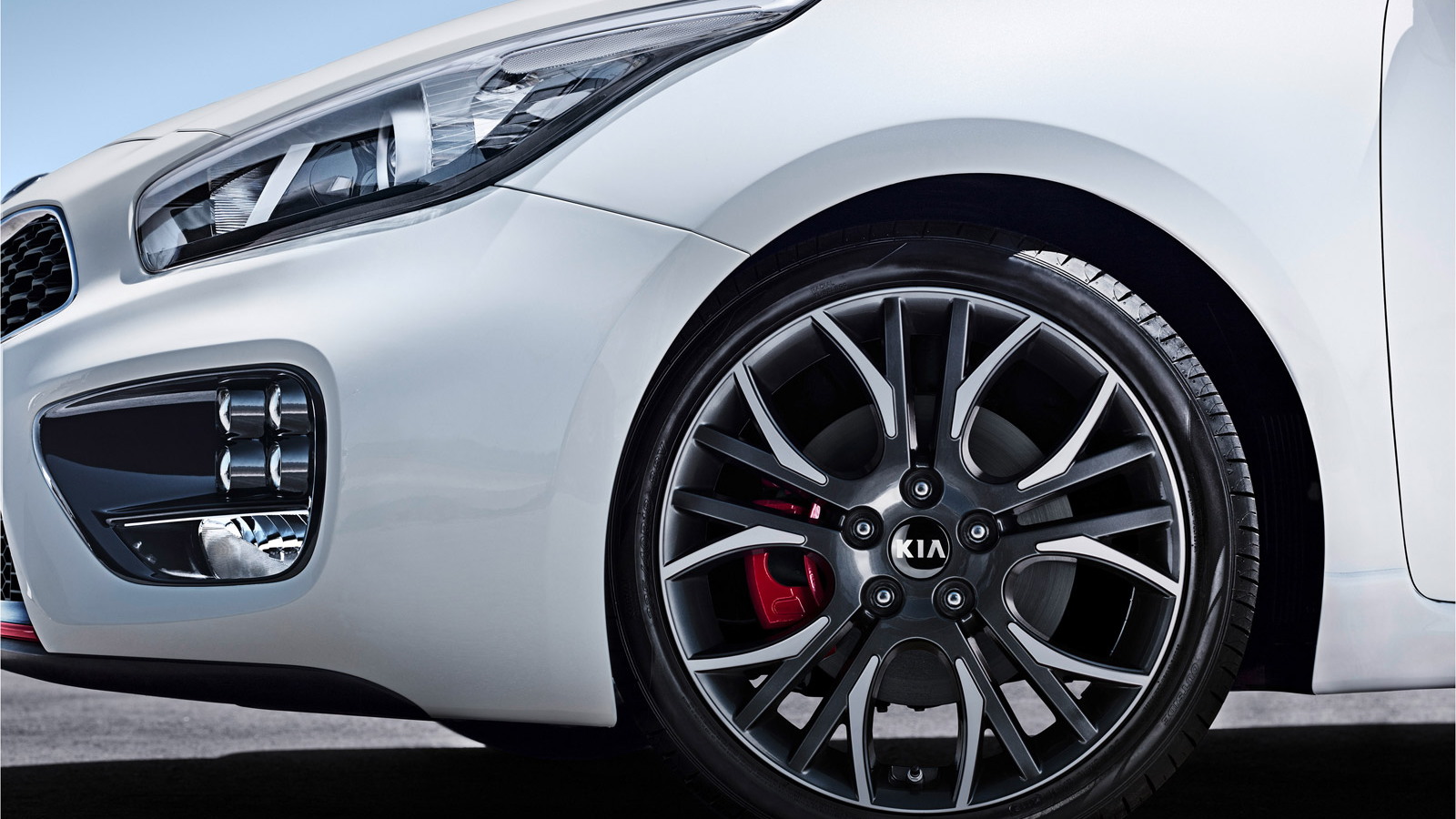 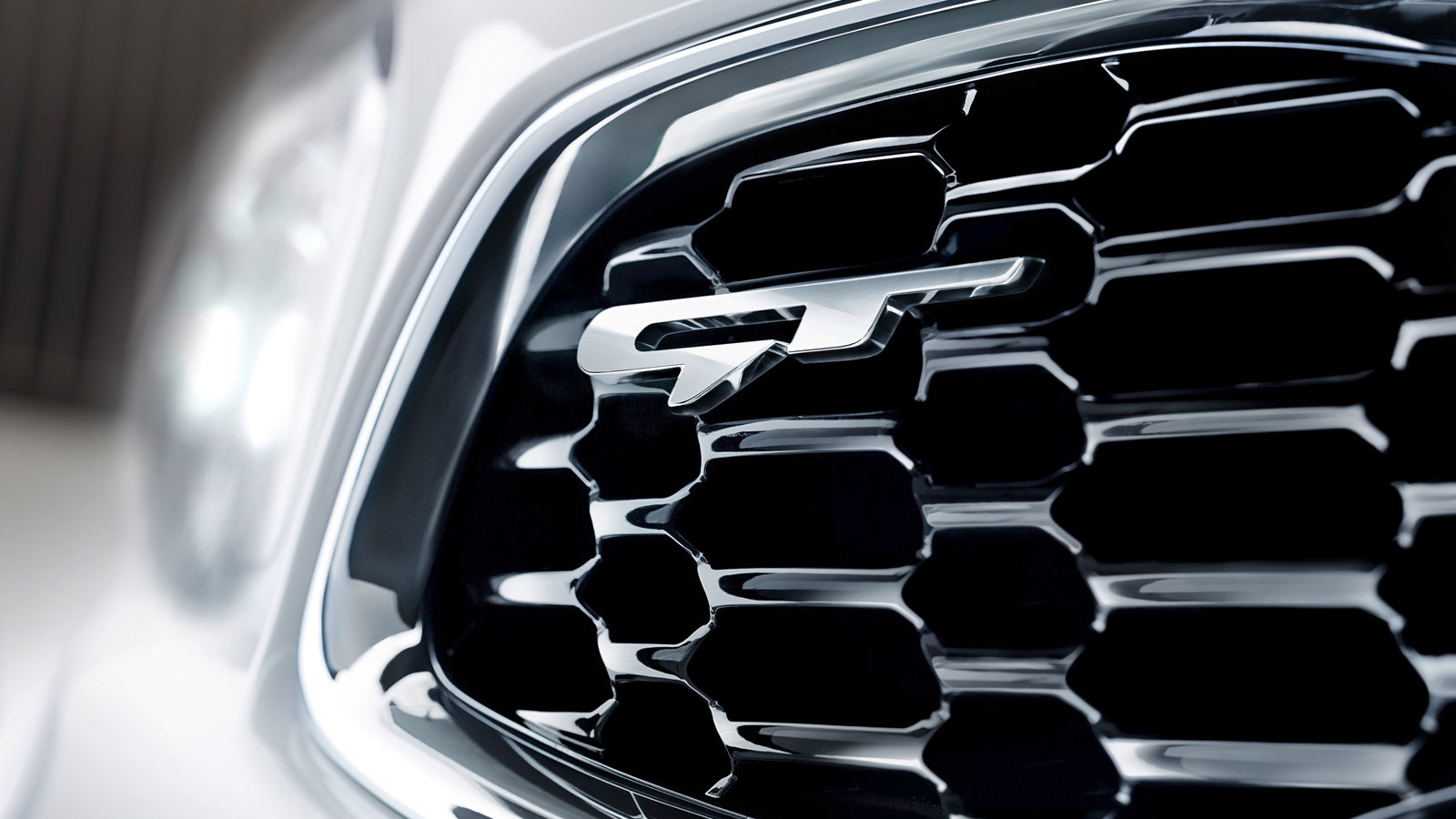 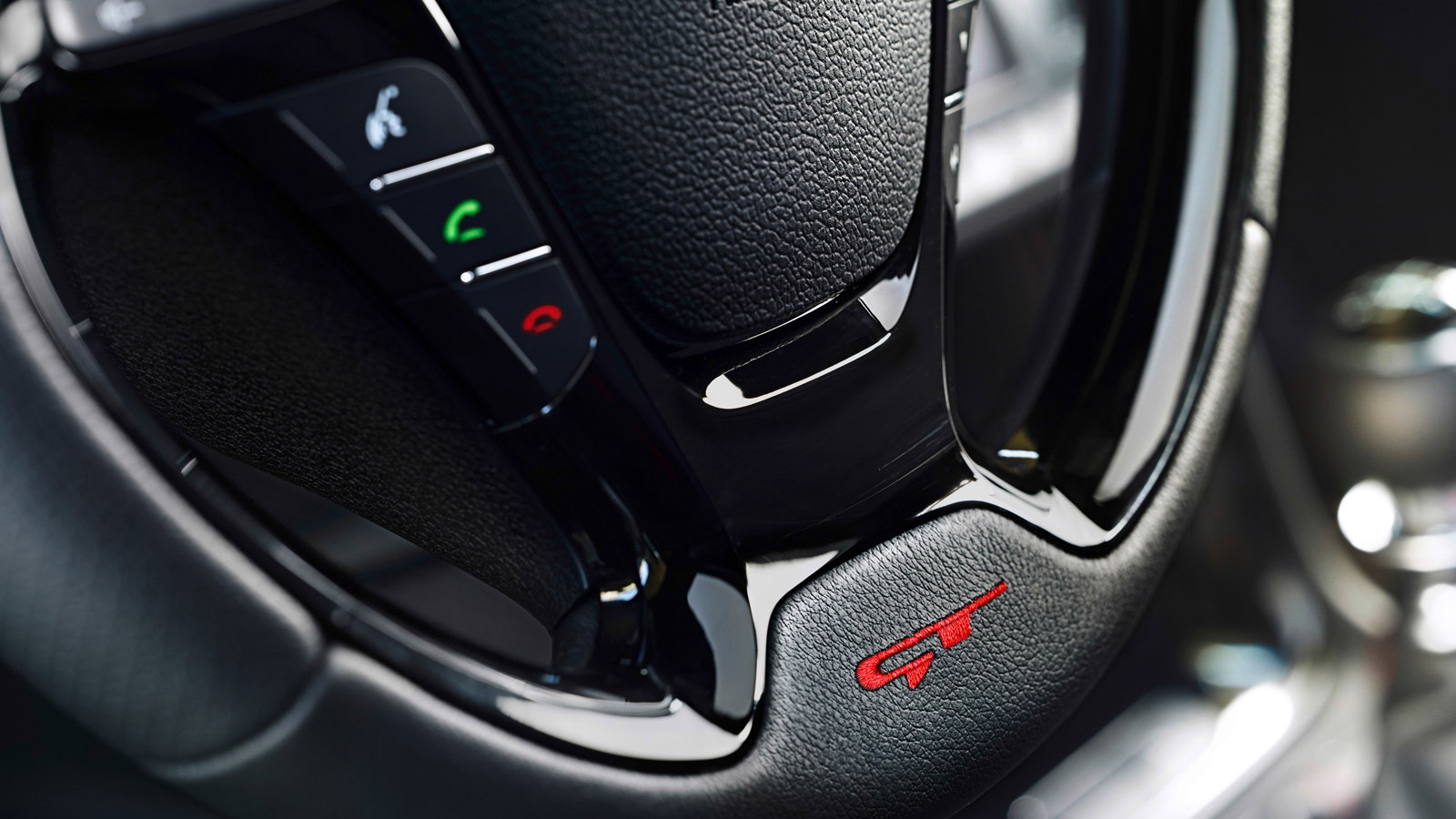 6
photos
Kia’s European branch is set to launch a new Golf GTI-rivaling hot hatch based on its stylish Pro Cee’d hatch, a three-door version of the regular five-door Cee’d hatch sold in Europe but sharing more in common with the sporty Hyundai Veloster sold in the U.S.

The new hot hatch has been designed exclusively for the European market, though it may hint at some performance upgrades that may eventually be offered on sporty versions of our own Kia Forte.

Under the hood is the Veloster Turbo's direct-injected and turbocharged 1.6-liter four-cylinder engine, still rated at 201 horsepower and 195 pound-feet torque, and also offered with the choice of either a six-speed manual or six-speed automatic.

With either transmission, look for a 0-60 mph time in the 7.0-seconds bracket and a top speed of around 130 mph for this new Pro Cee'd GT.

To go along with the extra power, the car receives 18-inch alloy wheels housing uprated brakes. The discs measure close to 12 inches in diameter up front and are clamped by bright red calipers. The suspension has also been tuned for sportier dynamics and are claimed to be stiffer than on the regular Pro Cee’d hatch.

Appearance-wise, the Pro Cee’d GT adopts red elements on the bumpers, enlarged intakes and new LED daytime running lights. Its roof is also painted black and a sporty body kit with chunky side skirts has been fitted.

The Kia Pro Cee’d GT will make its official debut at March’s 2013 Geneva Motor Show before hitting showrooms in Europe shortly after.

Note, Kia will also be using the upcoming Geneva show to present a new concept said to be a preview of the Korean automaker’s answer to sporty and compact crossovers like the Nissan Juke and new MINI Paceman.