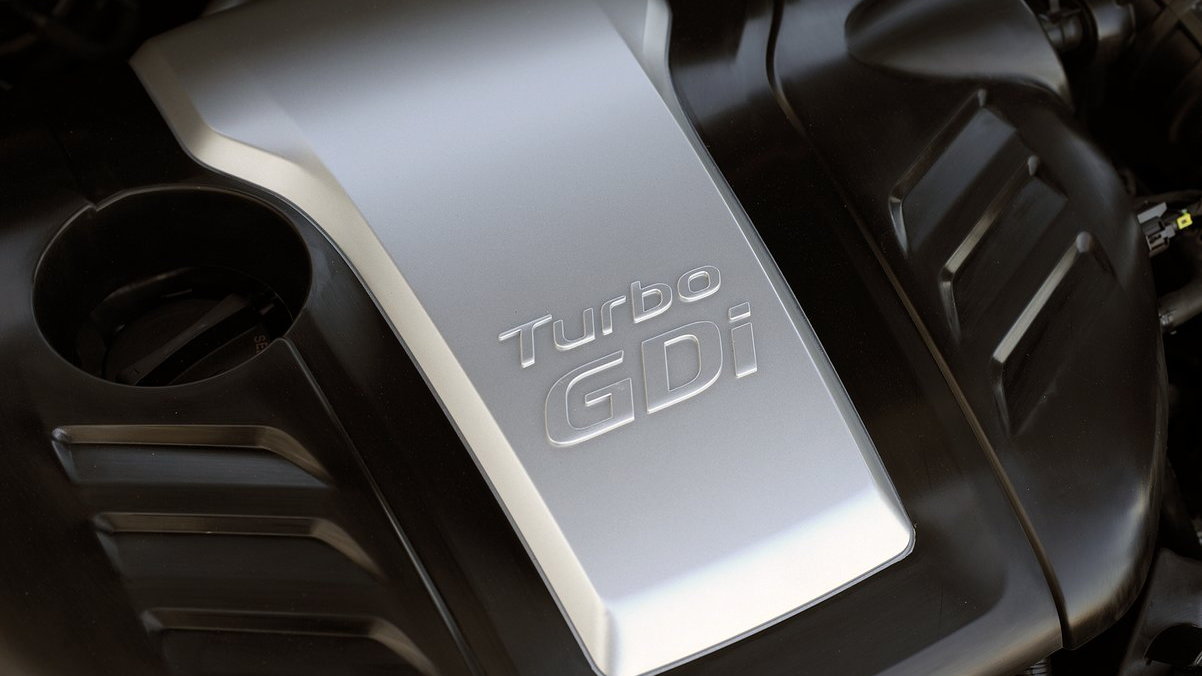 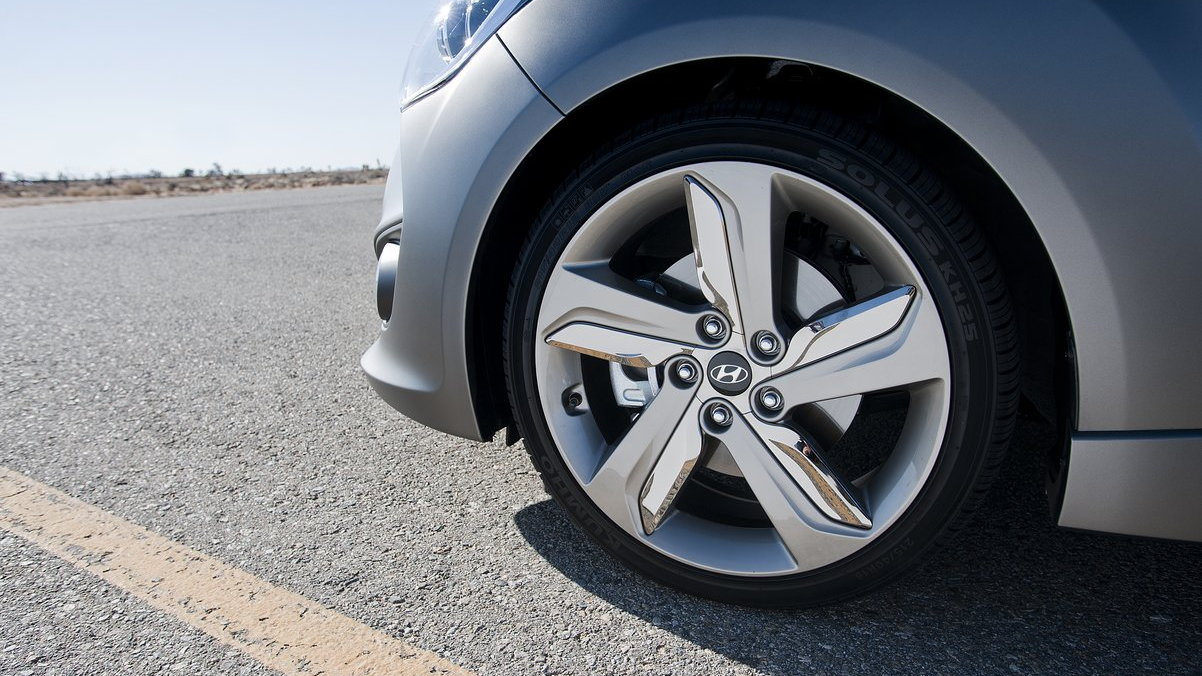 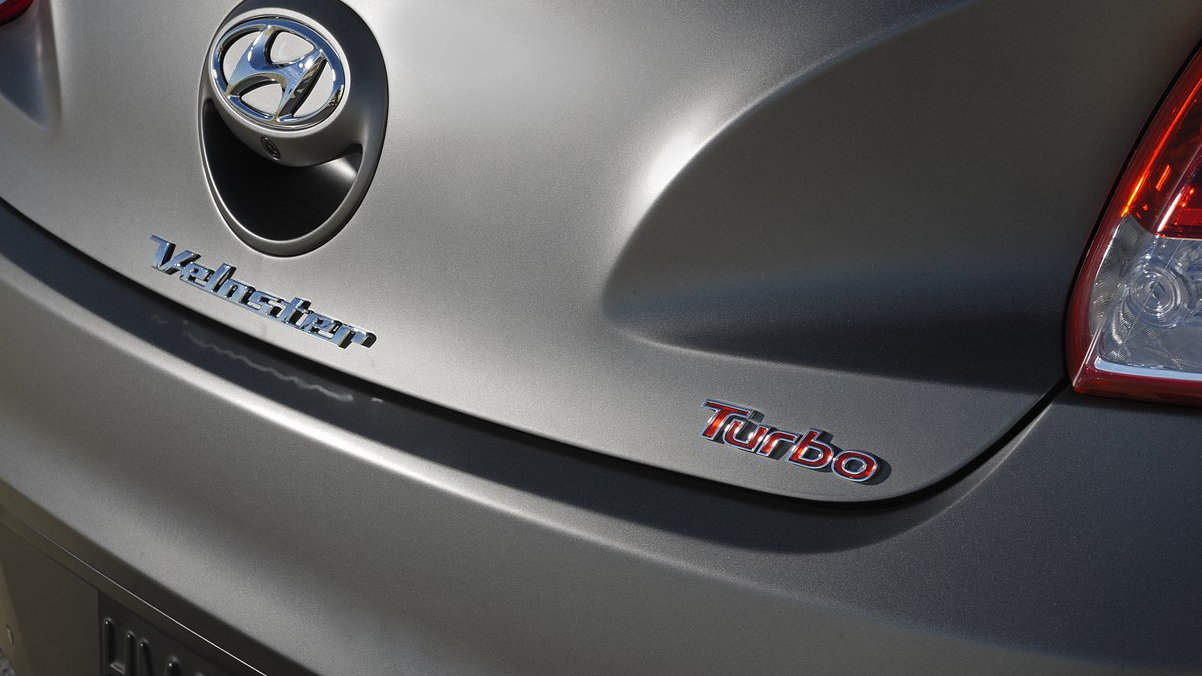 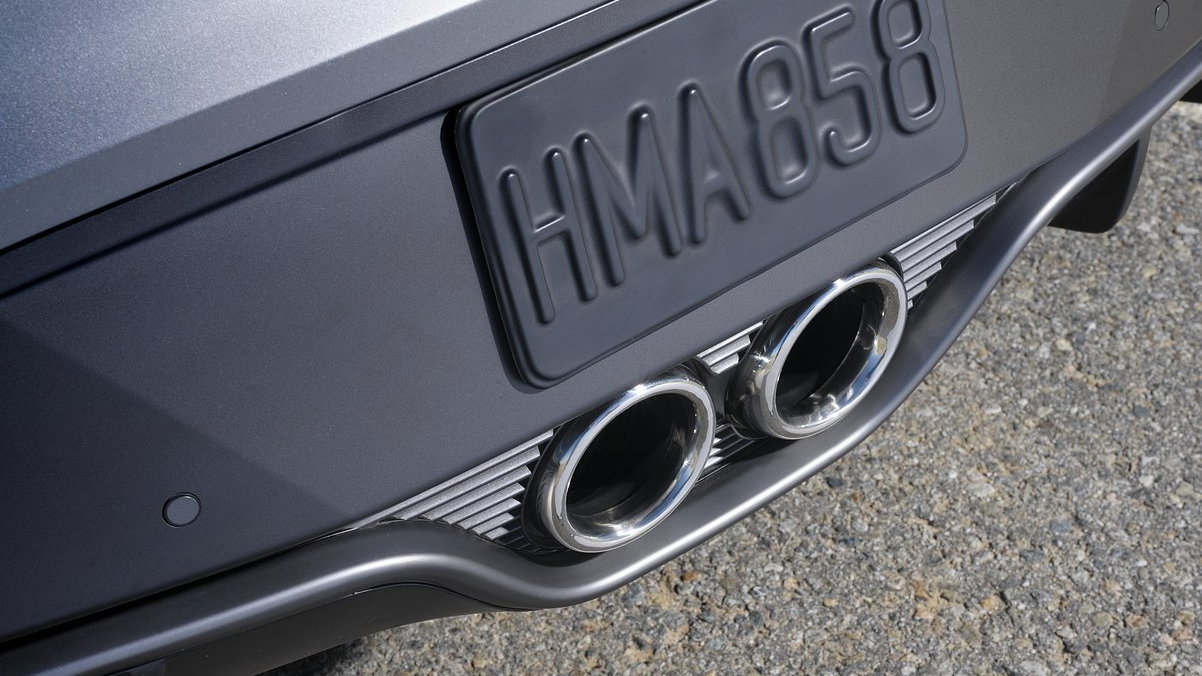 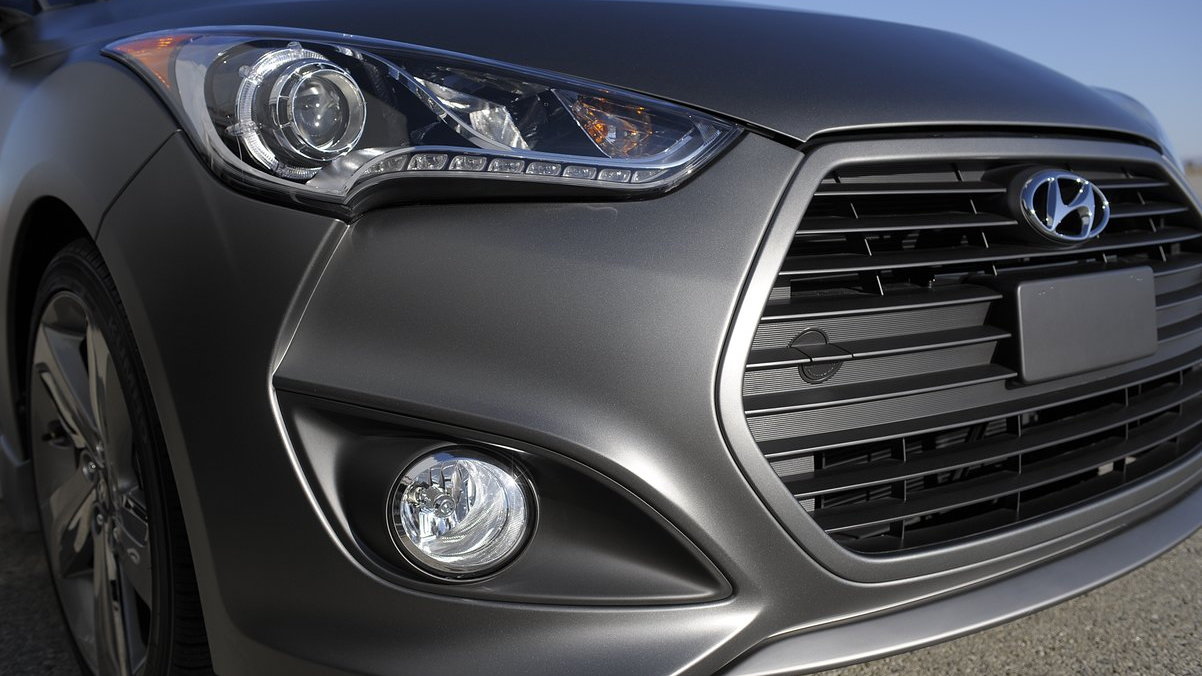 The Hyundai Veloster that arrived at dealerships this past fall has a lot going for it—including a standout three-door layout; curvaceous styling; connectivity and infotainment features that are way ahead of the pack; and an EPA highway rating of up to 40 mpg. But what it lacks, as we point out in our review—and most sources agree—is that it could use just a bit more gusto under the hood to match its racy look.

Rumors have been swirling for months about a turbocharged Veloster, and now it's confirmed. The 2013 Veloster Turbo will join the lineup, packing a new 201-horsepower version of the automaker's 1.6-liter direct-injection four-cylinder engine, paired with either a six-speed automatic transmission or a six-speed manual gearbox.

The Gamma Turbo GDI engine includes a twin-scroll turbocharger and wastegate system for quick spool up and near-instantaneous power delivery. Maximum boost is 18 psi. An integrated exhaust manifold helps with heat transfer, while additional piston cooling jets help maintain durability as well as performance. There's a side-by-side intercooler as well, and the turbo model gets a stainless-steel exhaust manifold.

What's particularly amazing, considering all the additional power, is that the Veloster Turbo returns a best-in-class EPA highway rating of 38 mpg (27 mpg city, 38 highway), and it's designed to run on regular-grade gasoline.

Appearance-wise, the Veloster Turbo gets eight individual LED accent lights around the headlamps, and the Turbo will be the first model available in a new Matte Gray hue. From the back, freer-flowing round tailpipes complete the look. And inside, 'Turbo' is stitched into the seatbacks, while the instrument panel is enhanced with TFT screens between the speedometer and tachometer. The interior scheme is Graphite Black with or without Blue accents.

It should be noted that Hyundai specifies an automatic in the Veloster Turbo, rather than the dual-clutch automated manual gearbox that's offered in the standard Veloster models. That's because of the turbo engine's much greater torque output (195 pound-feet at just 1,750 rpm); but the automatic also offers a narrower ratio spread for performance.

Altogether, the Veloster Turbo weighs just 2,800 pounds, which Hyundai points out is 234 pounds lighter than the VW GTI. Which yields a better power-to-weight ratio than the Mini Cooper S and Clubman S, the Volkswagen GTI, or the Honda Civic Si.

The 2013 Veloster Turbo will arrive in Summer 2012. Stay tuned for performance numbers, as soon as we can glean them—as well as live shots from the show floor and a video walkaround, as we cover all that's new at the Detroit auto show.