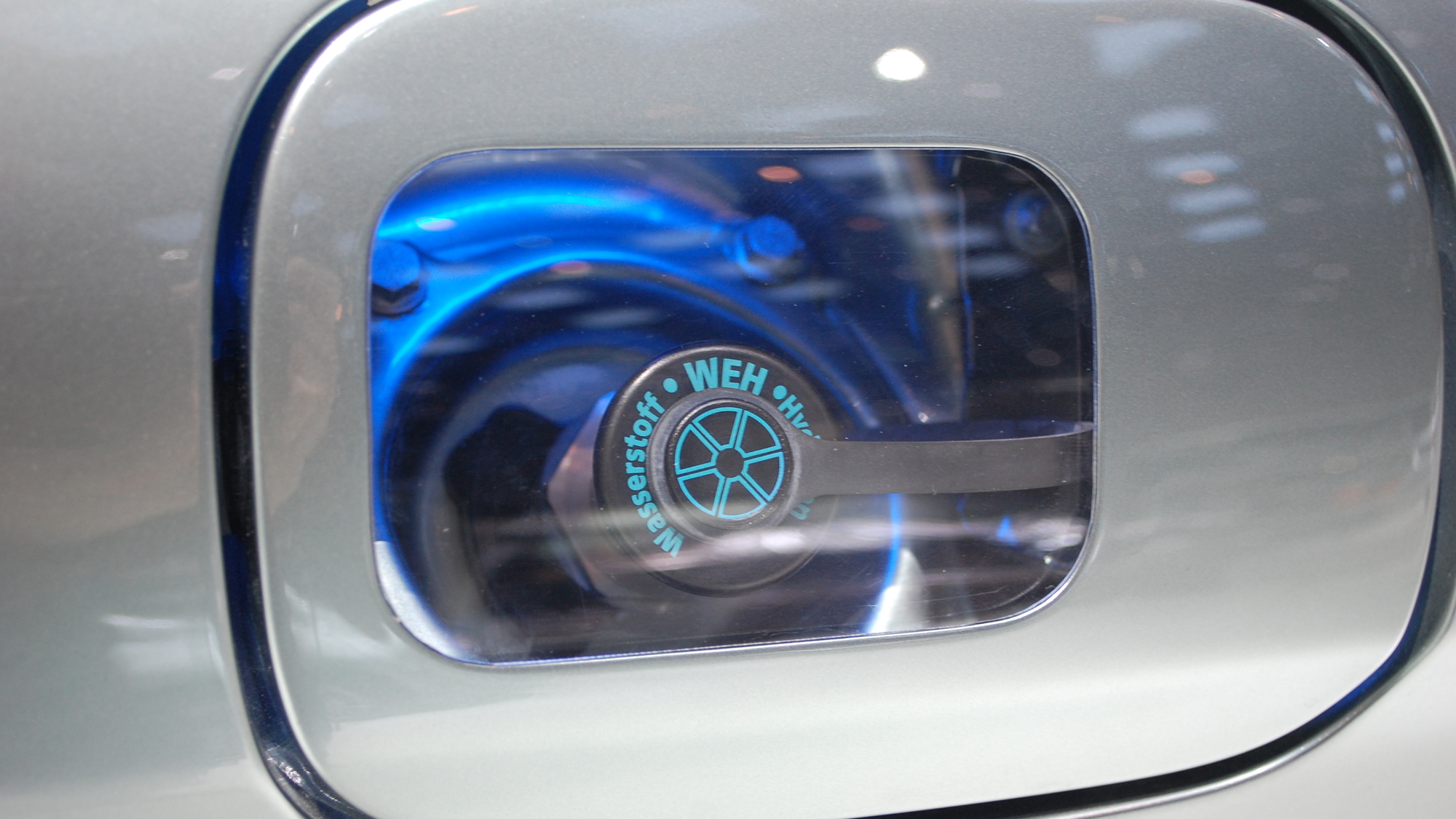 Mercedes-Benz has decided to delay plans for the launch of a mass-produced hydrogen fuel cell vehicle until at least 2017, three years later than it had originally hoped.

The vehicle was to be based on its latest B Class compact MPV sold overseas and feature a powertrain developed using knowledge gained from a trial fleet of hydrogen fuel cell vehicles based on its previous-generation B Class.

Up to 70 of those trial vehicles, called a B Class F-Cell, were leased to companies and members of the public in the U.S. back in 2010. They featured a tank of hydrogen weighing 9.0 pounds when full, and were good for a driving range of about 250 miles.

The reliability of the vehicles proved to Mercedes that the technology was ready for the mainstream, leading to the announcement of a launch date for a mass-produced version in 2014.

Changing market conditions as well as a lack of hydrogen fueling stations has caused Mercedes to rethink its fuel cell plans. Automotive News (subscription required), citing an article in Automobilwoche, reports that Mercedes wouldn’t have been able to sell its fuel cell vehicle at a competitive price and thus will delay its release until at least 2017.

Although the technology is ready, Mercedes reportedly will need a partner in order to achieve sufficient sales volume and improve economies of scale.

A spokesman for Mercedes confirmed that the automaker was in talks with its current alliance partner Renault-Nissan, as well as Ford Motor Company [NYSE:F]. The plan is to get at least one other automaker, or potentially all three, to also launch a fuel cell vehicle.

One possibility is Nissan's luxury brand Infiniti featuring a fuel cell option on its upcoming compact car, which is to share its platform with Mercedes’ B Class.

While we may not see a Mercedes fuel cell vehicle for sale anytime soon, the automaker remains committed to launching a regular battery-powered electric version of its B Class in 2014.

Furthermore, Green Car Reports points out that at least three other automakers plan to launch fuel cell vehicles, the first of which, Toyota, will have its model on sale in 2015. The other two are Honda and BMW, the latter of which just signed an agreement with Toyota to jointly develop new fuel cell technology.