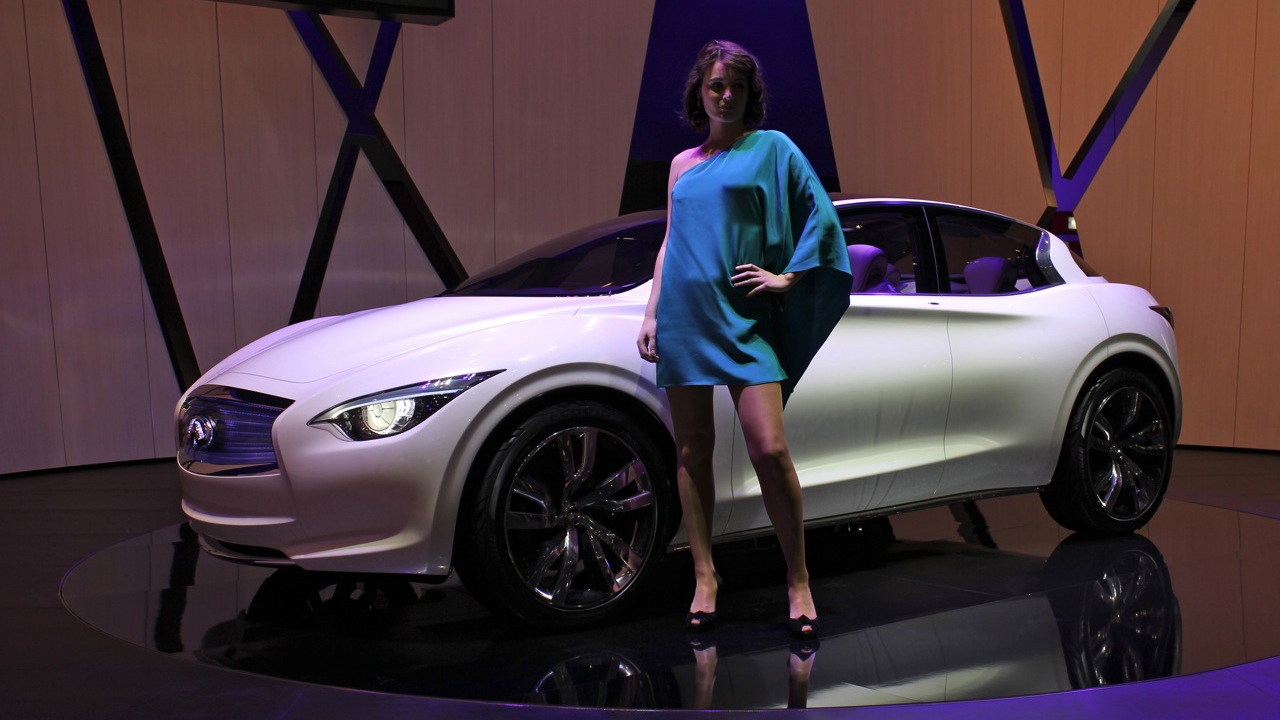 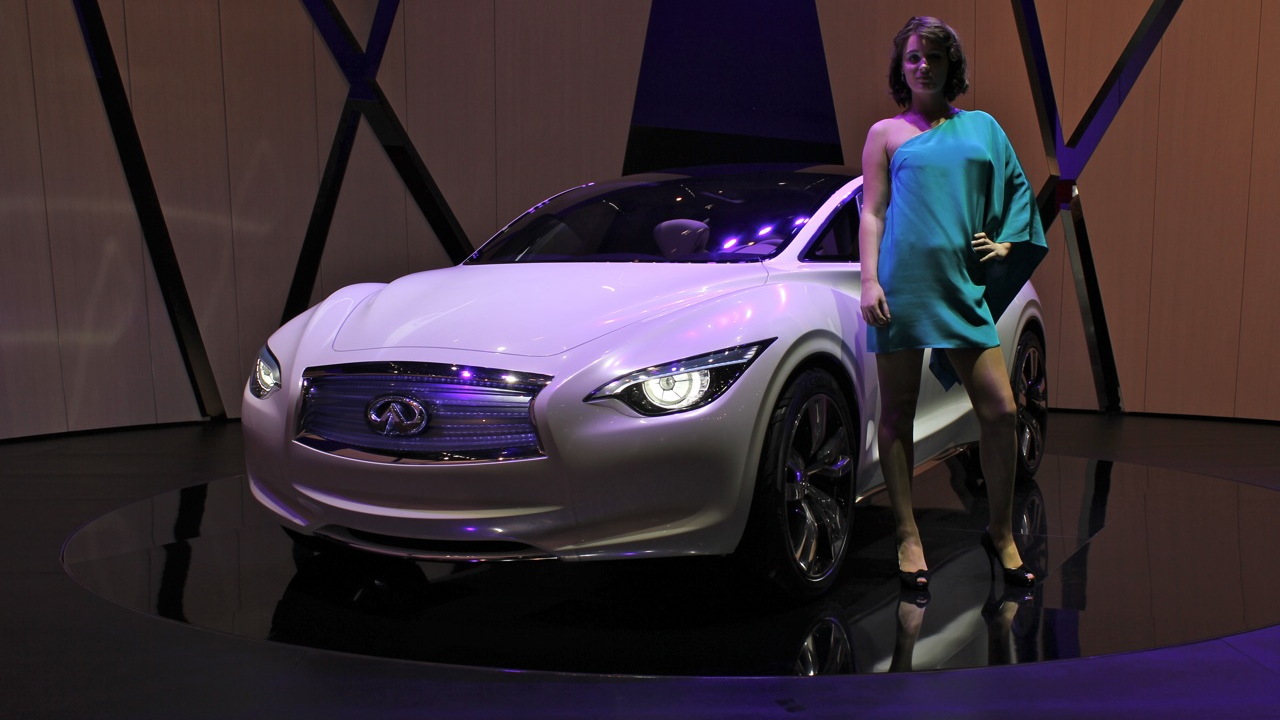 15
photos
After announcing in May that it would call on Austrian independent vehicle manufacturer Magna Steyr to build its upcoming compact car, believed to be a production version of 2011’s Etherea concept, Infiniti has now announced it will build the car itself. The decision was made following the conclusion of a feasibility study looking into third-party manufacturing of the new compact car.

Importantly, Infiniti still plans to build the vehicle at a plant in Europe, though it will now rely on one from the Renault-Nissan empire. The location of the plant will be announced closer to the start of production of the Infiniti compact, currently scheduled for sometime in 2015.

Infiniti didn’t state a reason for its decision, though it may have to do with helping fill capacity at one of its parent company’s plants in Europe, where new car sales continue to decline.  Despite the change in plans, Infiniti claims all design, engineering and development work on the model remains on schedule.

The new compact isn’t yet confirmed for the U.S., though in Europe it will compete against the likes of the Audi A3, BMW 1-Series, Mercedes-Benz A and B Class, and to a lesser extent the Lexus CT 200h.

Underpinning the car will be a version of the ‘MFA’ front-wheel drive platform residing in the latest versions of the Mercedes-Benz A Class and B Class models. The flexible platform is just one of the fruits afforded to Infiniti following Renault-Nissan and Daimler’s alliance deal in 2010. The Infiniti compact car is also expected to utilize several Mercedes-Benz engines.