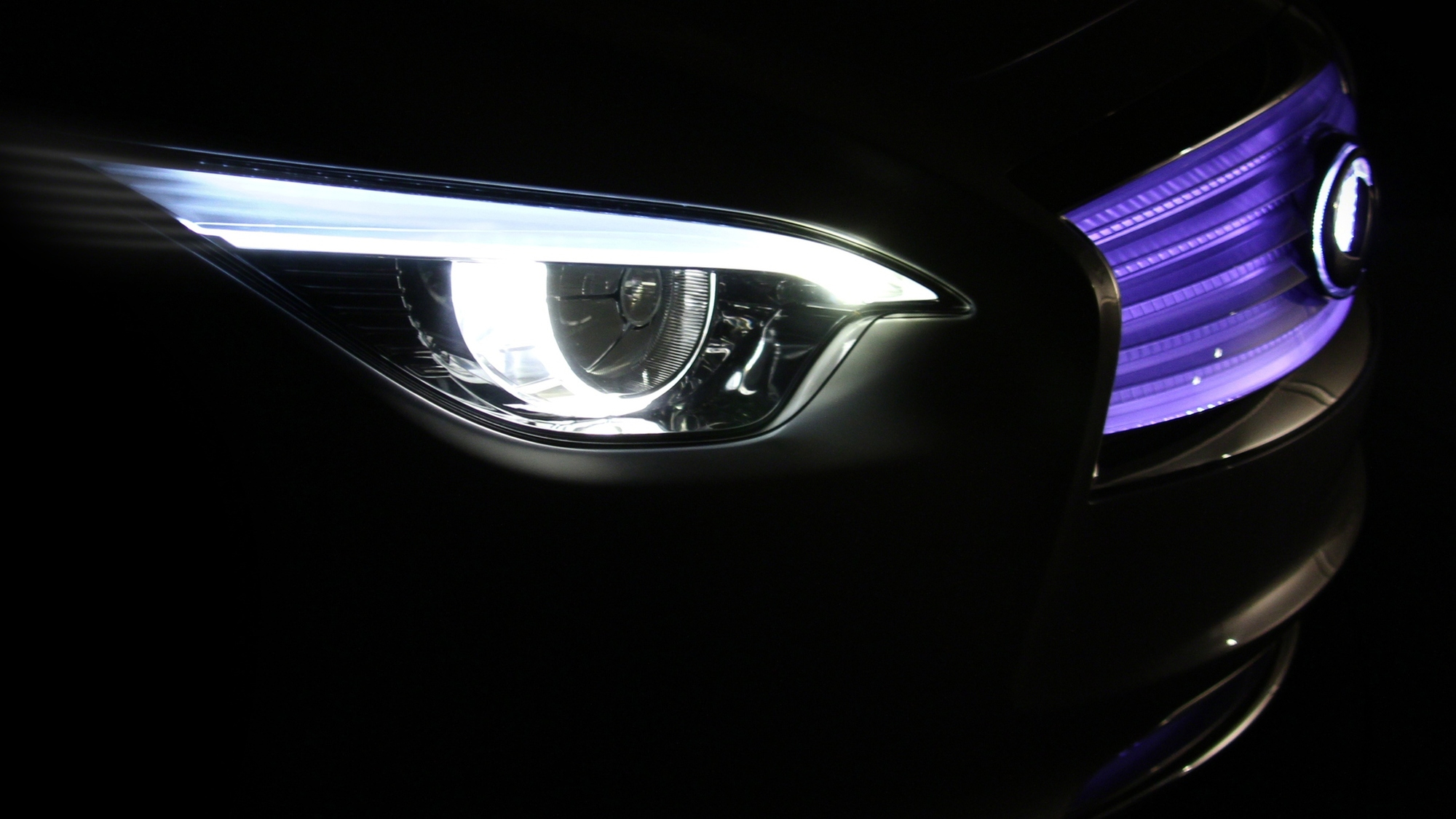 4
photos
The autoshow season is fully upon us, as we transition from the Chicago show to Geneva next month and New York in April. Infiniti is gearing up to make the most of the Geneva Motor Show with a new compact concept performance car positioned below the G line, dubbed the Etherea.

The official images above hint at a likely relationship to corporate partner Renault small car lines with a touch of Essence Concept thrown in for good measure. If that's the case, it's not clear that it'll be destined for the U.S.; such a concept might be intended only to do battle with the smaller BMW and Mercedes vehicles on their home turf.

The company's senior vice president, Andy Palmer, called the car slated for Geneva a "study for a high-performance premium car below the current G series." Palmer also claims the car is "fundamentally different" from competing products--though how so, we're unsure.

For a comprehensive, speculative look at what form the car will take, including its drivetrain and performance targets, check out our previous coverage here.