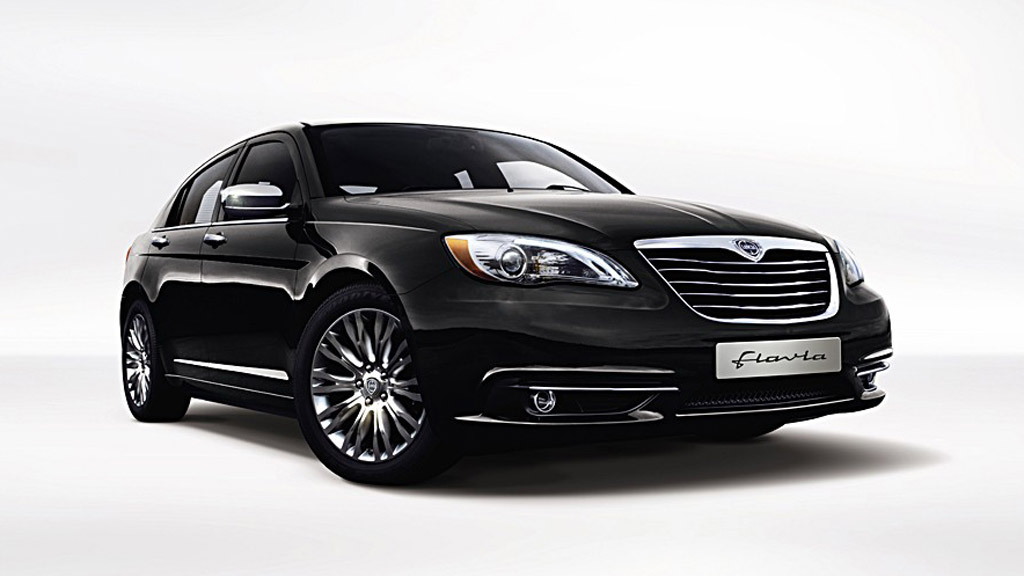 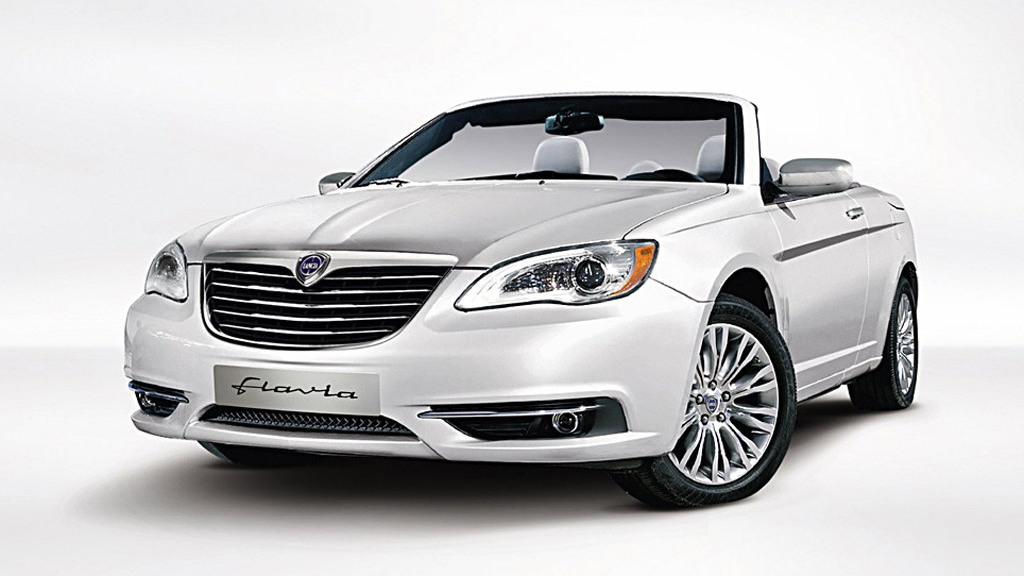 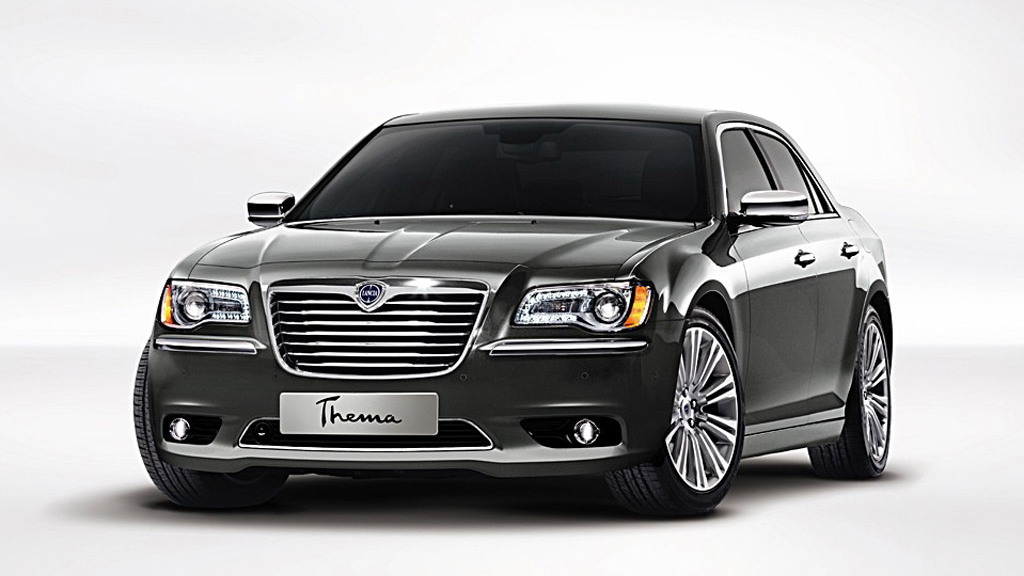 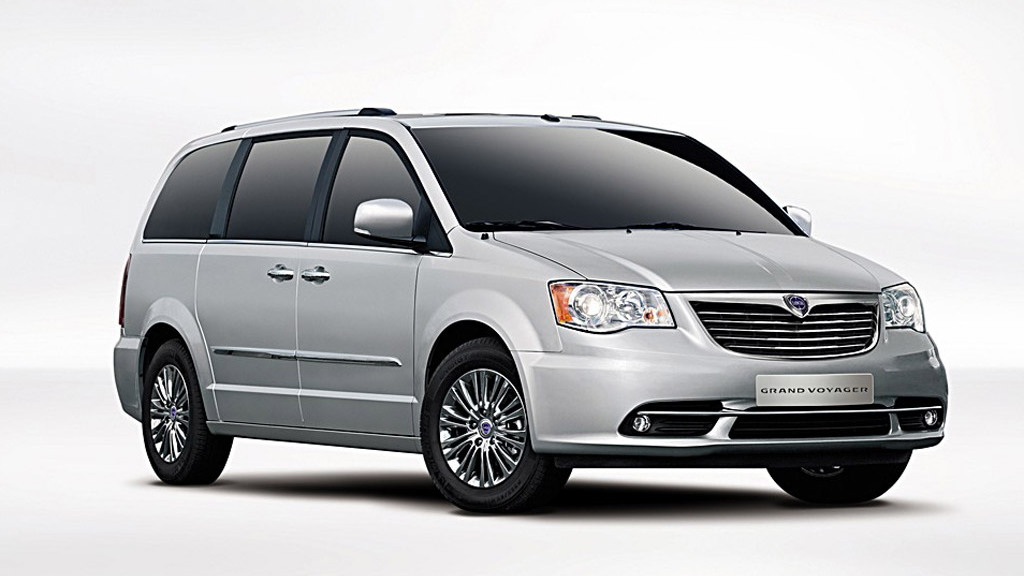 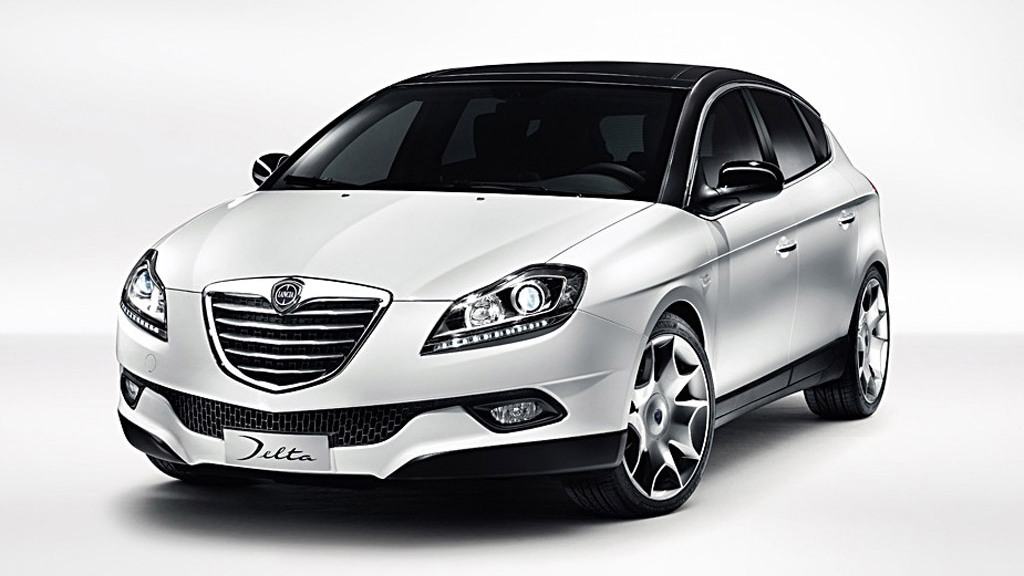 9
photos
As we all know the Chrysler brand has been axed in Europe, with its cars continued to be sold across the Atlantic but soon-to-be wearing Lancia badges instead (excluding the UK).

Today, just a few weeks out from the 2011 Geneva Motor Show, the rejuvenated Lancia brand is showing off its new lineup, which is basically made up of several rebadged Chryslers and some unique hatchback models.

The new lineup will be headed by the Lancia Thema, a rebadged Chrysler 300 with a new grille and bumpers.

The car will be offered in a special ‘Platinum’ trim level and be offered with a 292 horsepower 3.6-liter Pentastar V-6 as well as several 3.0-liter V-6 turbodiesels sourced from Italy’s VM Motori.

The Thema will go on sale in October.

It will be joined by the Lancia Grand Voyager, which is just a rebadged version of Chrysler’s popular minivan. In range-topping Platinum trim the car sports a 283 horsepower Pentastar V-6 but it too offers a diesel V-6, in this case a 2.8-liter mill.

No details have been revealed as these models aren’t likely to go on sale until early next year.

If you haven’t guessed, they are simply rebadged versions of the Chrysler 200 and 200 Convertible.

Finally, we have the new Lancia Ypsilon minicar and Delta hatchback, two models specific to the European market though there’s a chance we could be seeing some variations of these in the U.S. eventually.

Most of the new Lancia lineup will be on sale in Europe by the end of the year, though the Flavia duo, still being labeled as concepts, may not appear in showrooms until 2012.