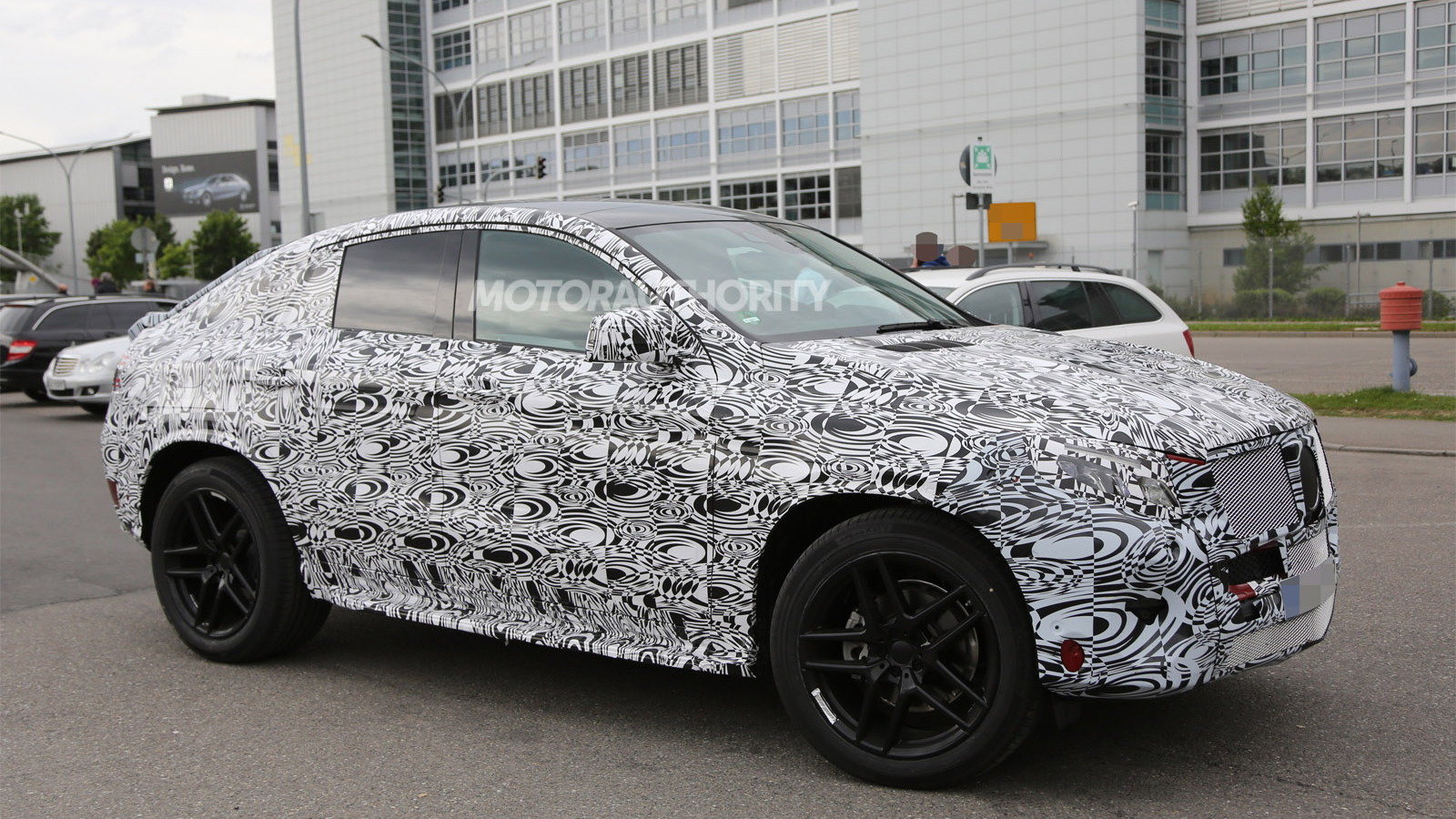 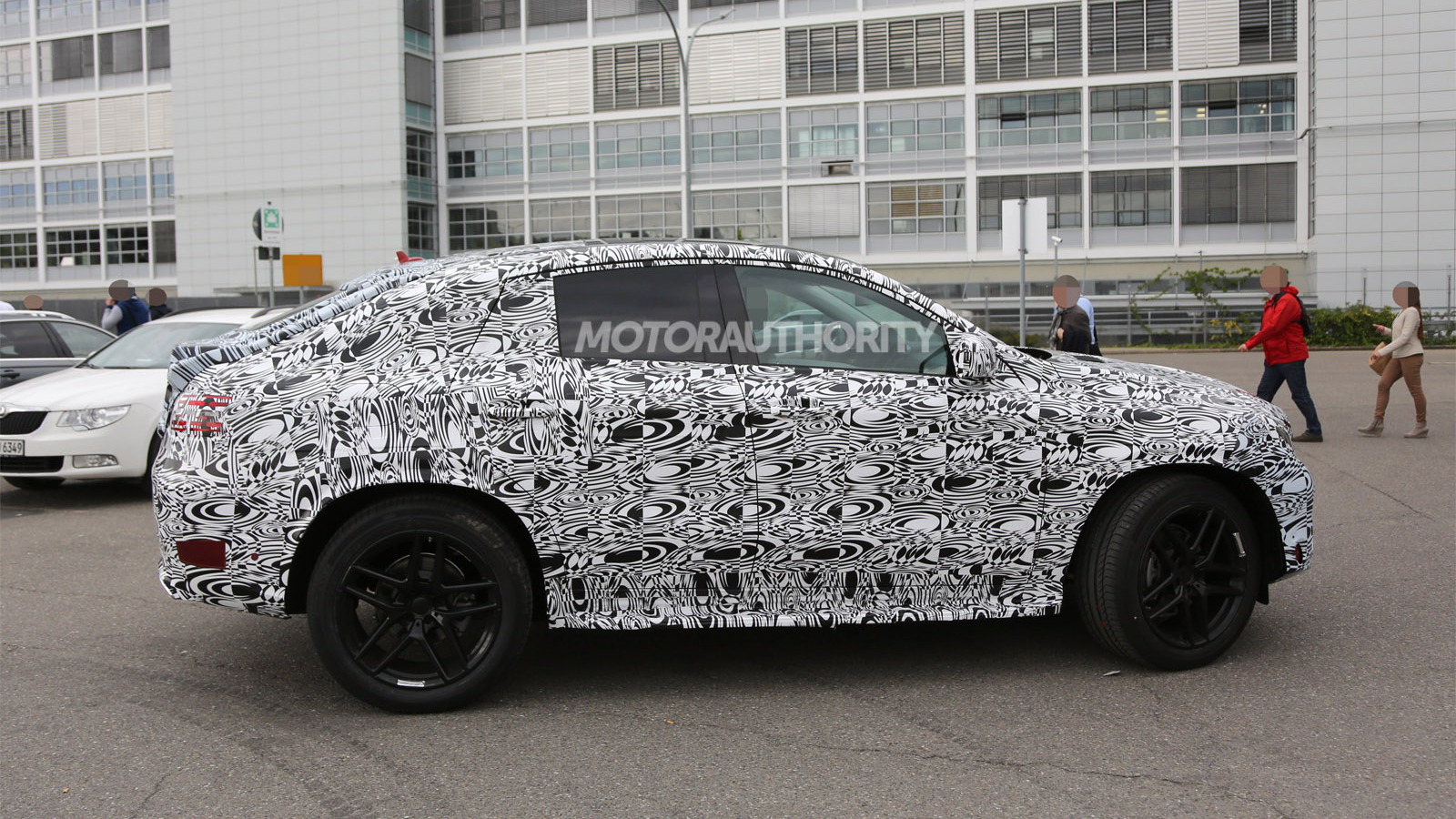 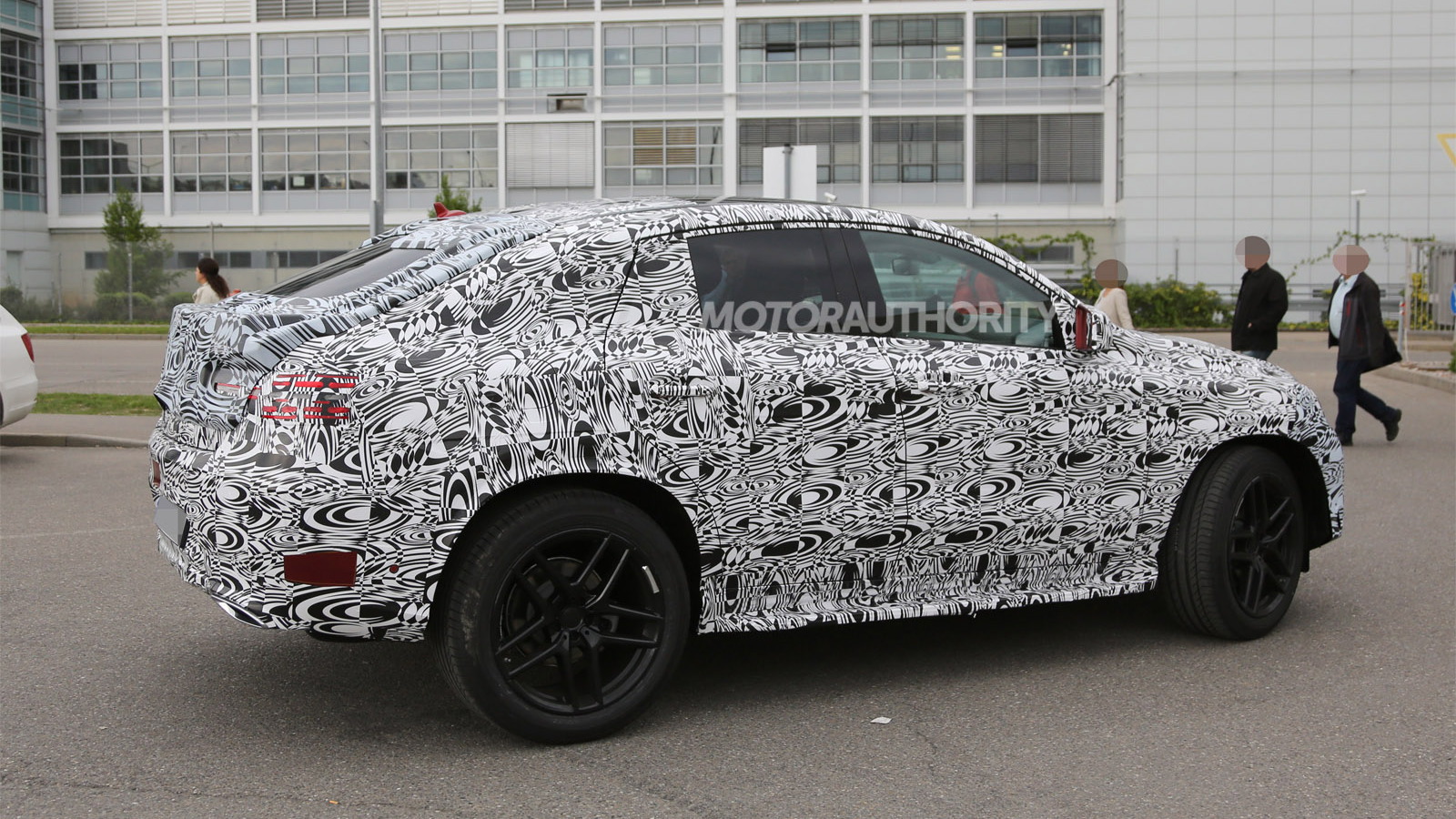 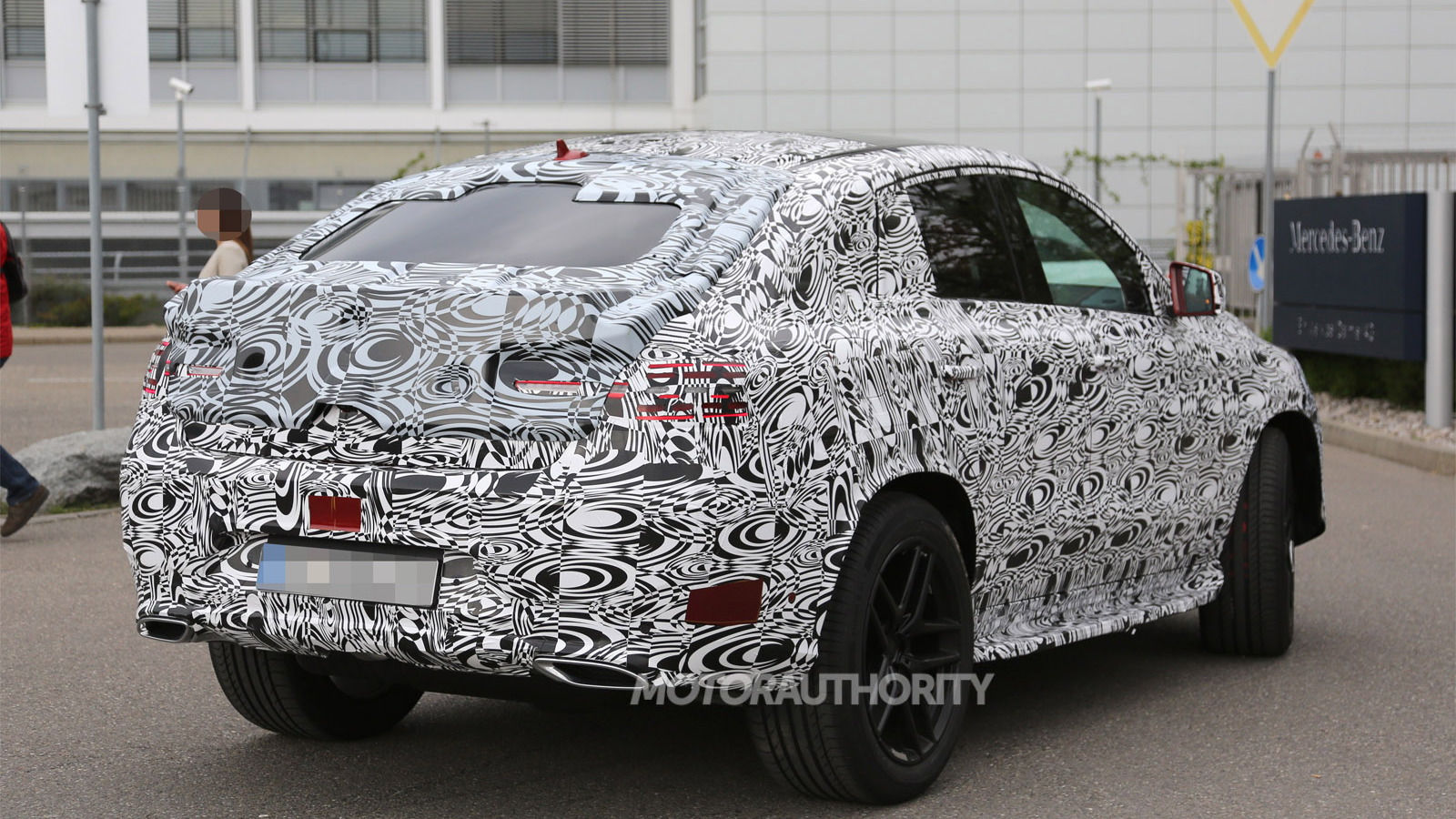 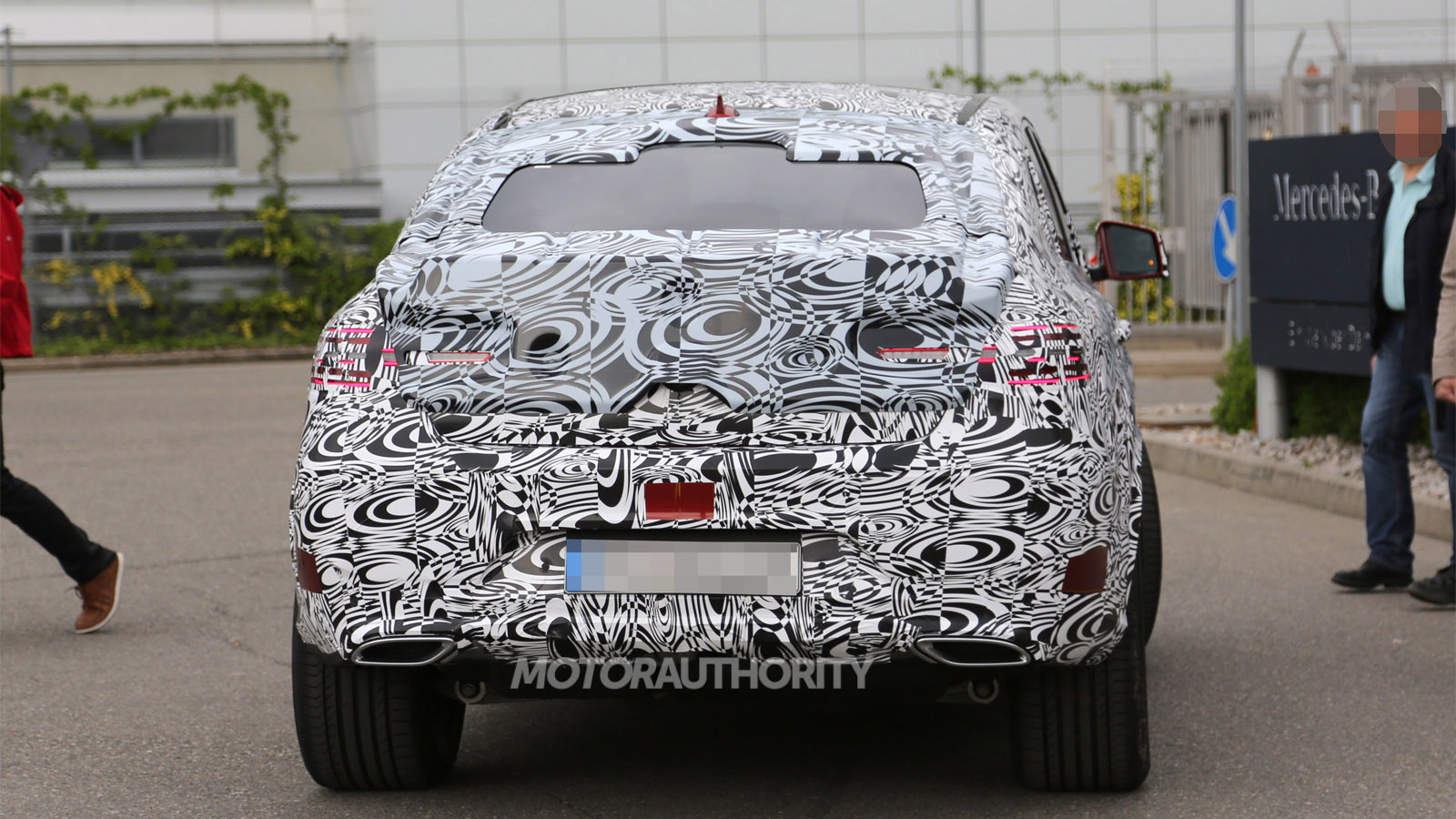 10
photos
Mercedes-Benz is working on a new crossover with coupe-like styling to rival BMW’s X6 and already we’ve seen a concept version in the form of the Concept Coupe SUV as well as spy shots of a prototype. The new crossover will share underpinnings with the M-Class and be built on the same line as the popular SUV at the Mercedes plant in Tuscaloosa, Alabama, and most are predicting it will be called an MLC.

However, according to enthusiast site Mercedes-Benz Passion, the vehicle will be called an M-Class Coupe, with individual model names to use the ML designation. For example, the regular V-8 model would be called an ML550 Coupe and the AMG would be an ML63 AMG Coupe. This does make some sense as this is the naming convention the German automaker has adopted for coupe versions of the C-Class, E-Class and S-Class lines.

There’s also talk that Mercedes is considering launching a coupe version of its next-generation GLK-Class, so using the same naming convention the coupe version would be a GLK-Class Coupe.

We should know soon as the production version of the Concept Coupe SUV, whatever it’s called, is expected in showrooms next year. Engine options in the U.S. should include turbocharged V-6 and V-8 units and possibly a hybrid.