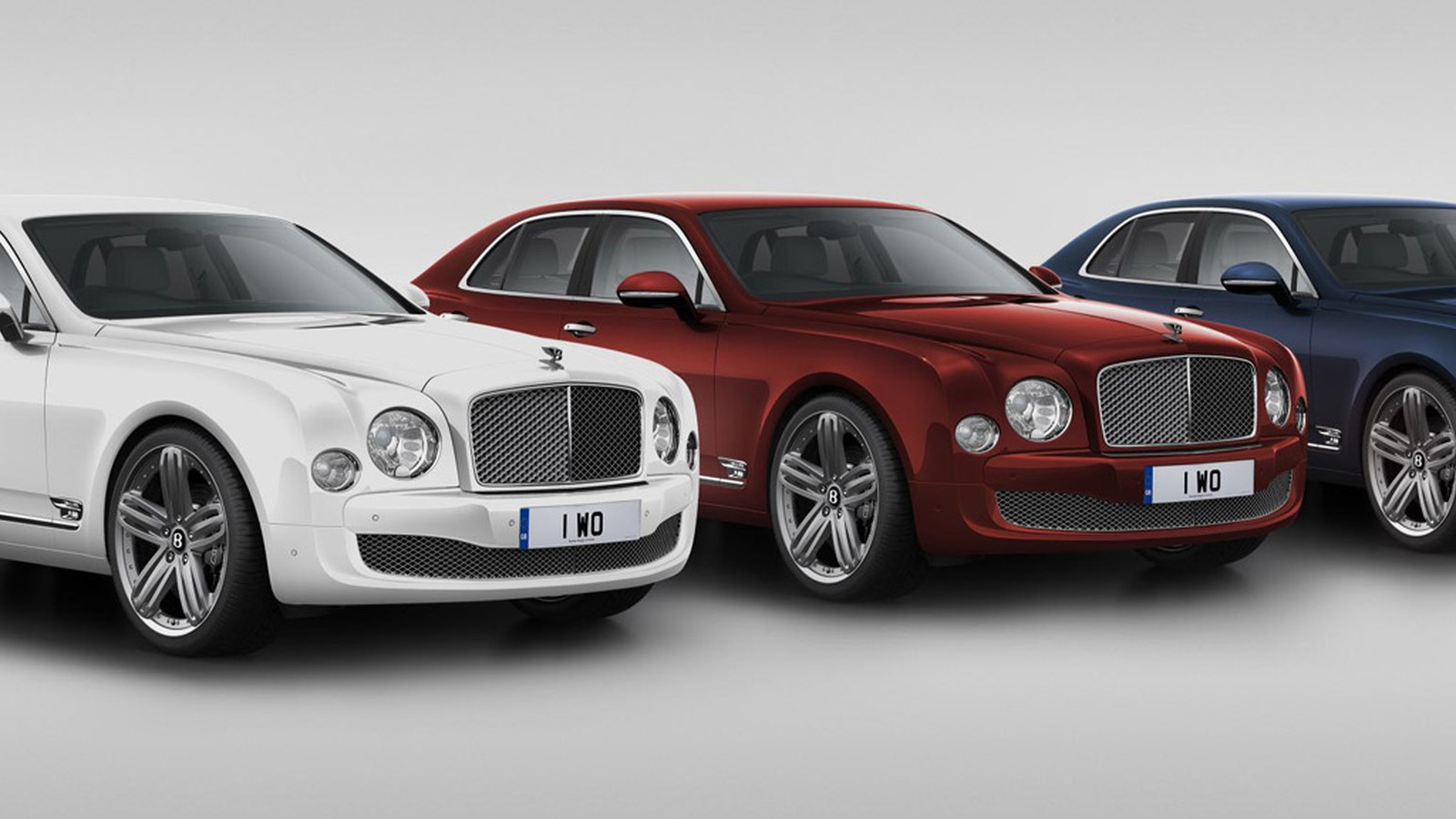 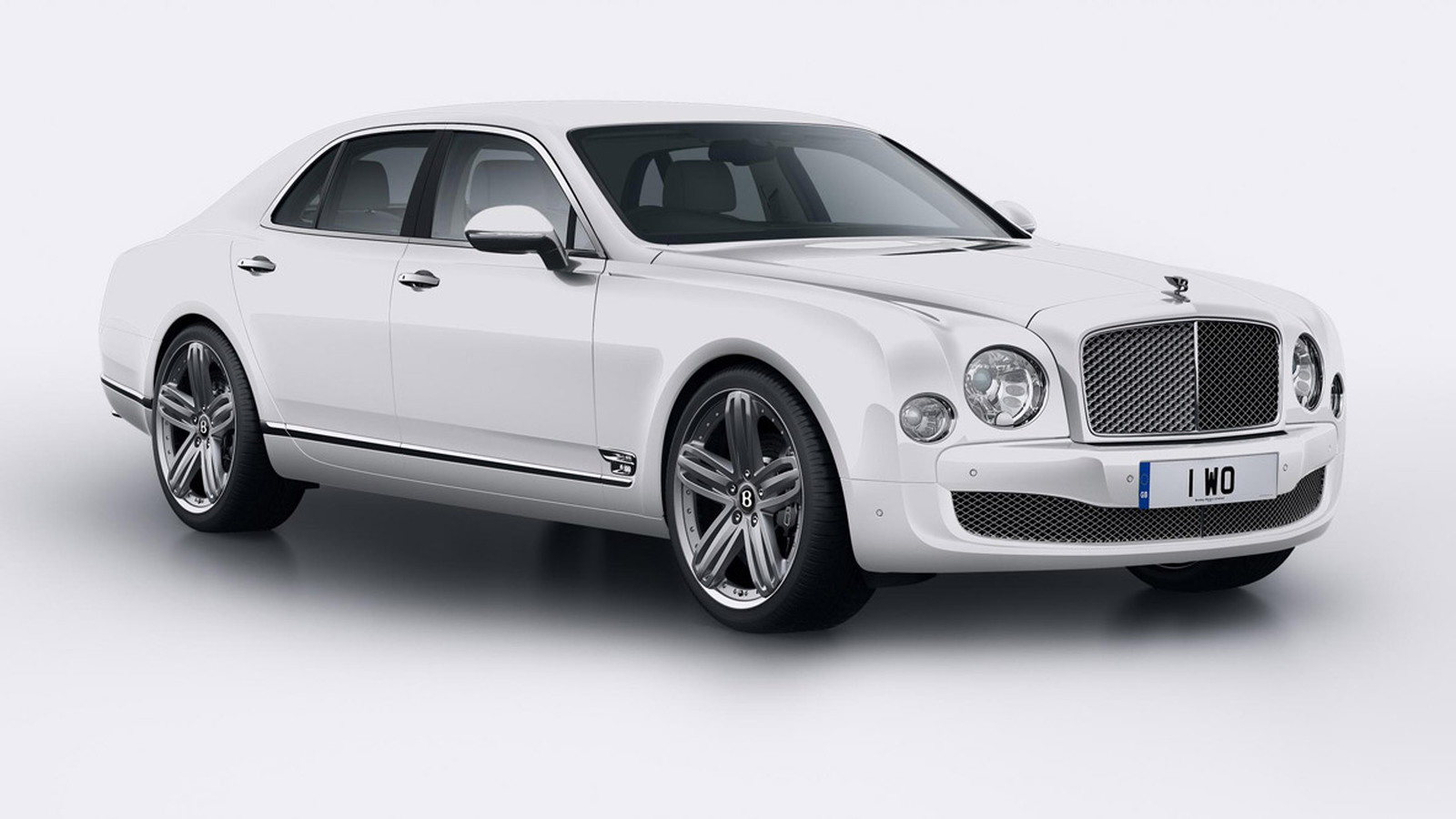 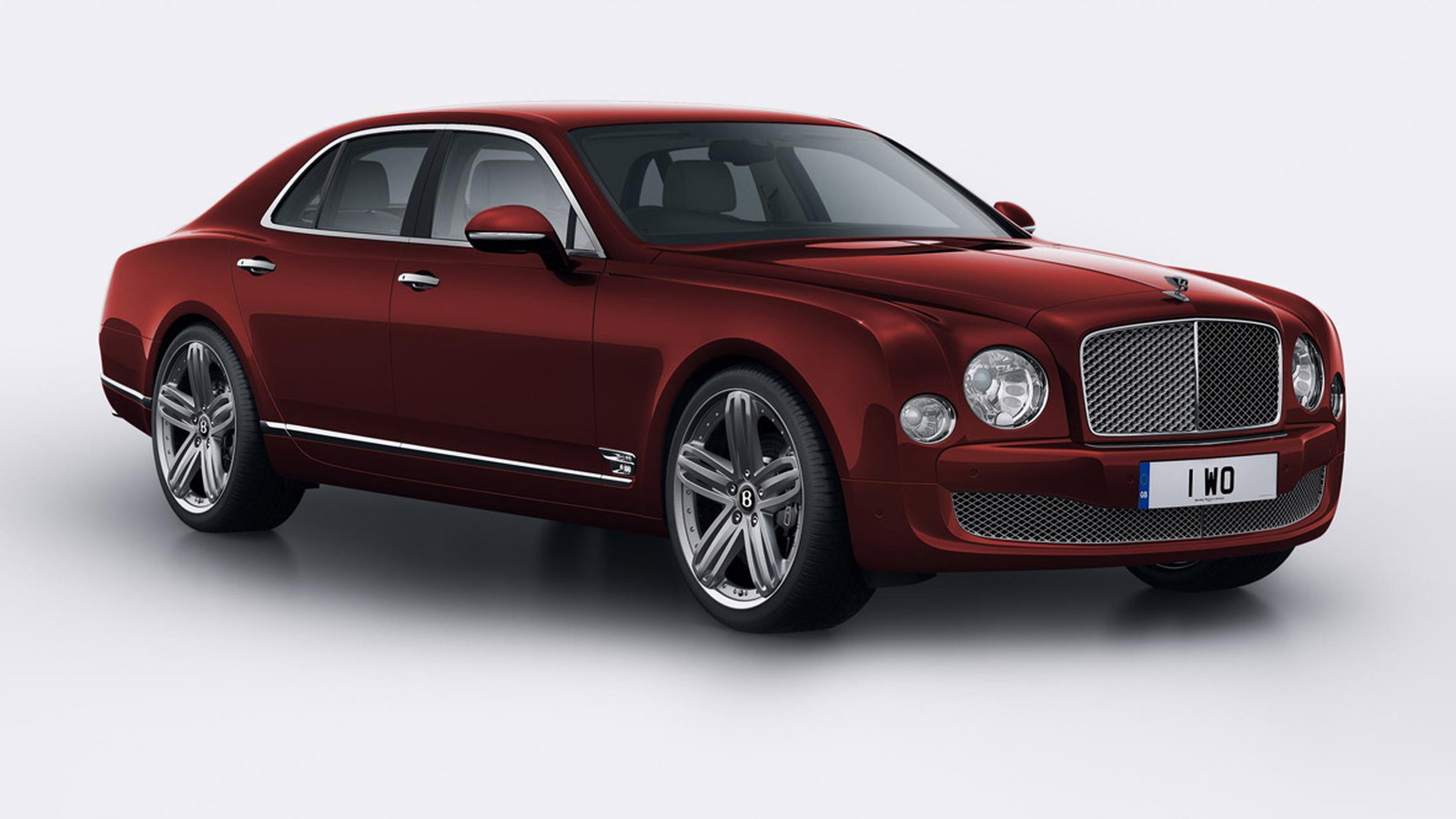 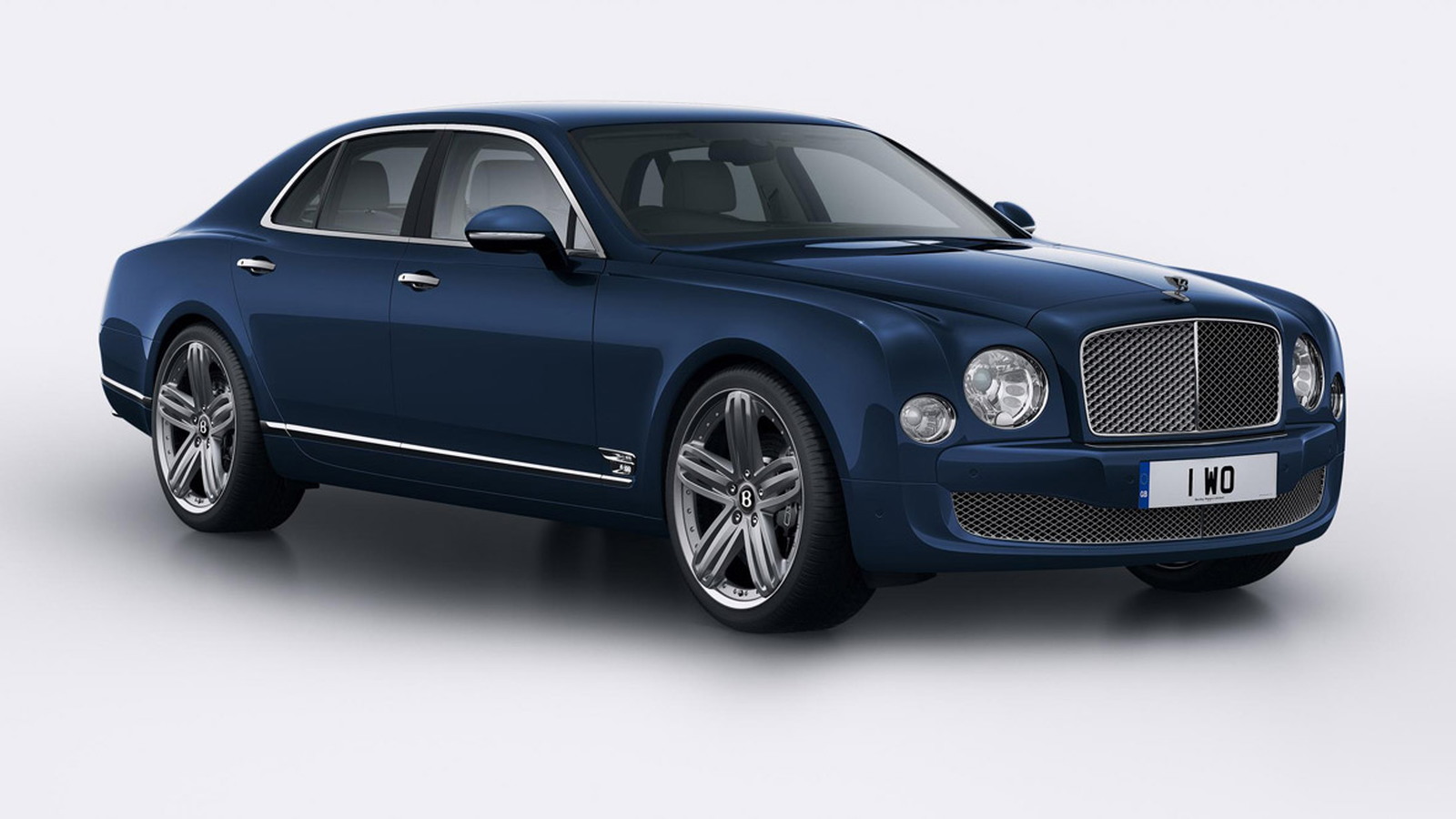 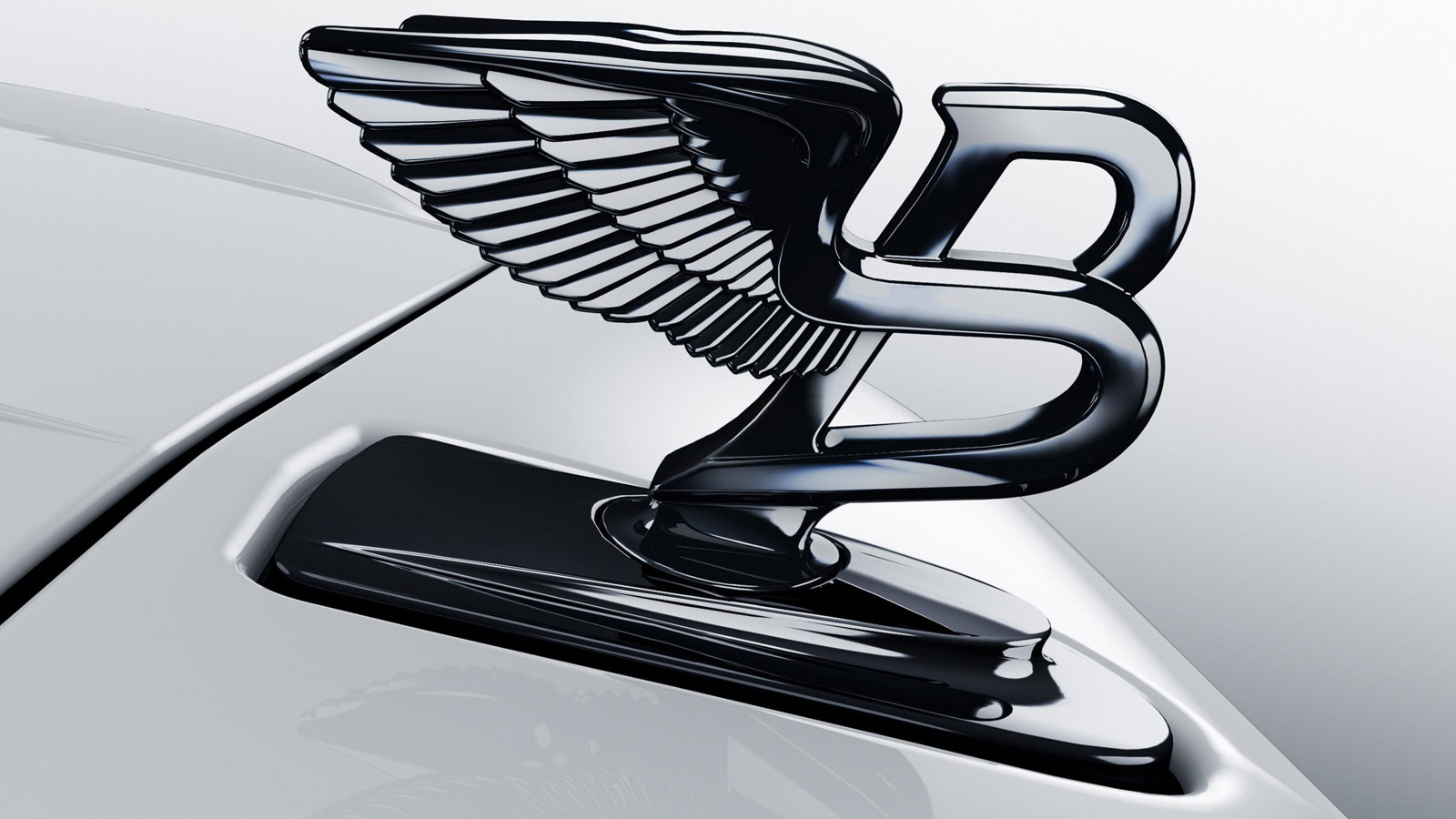 8
photos
It was on January 18, 1919 that W. O. Bentley founded the automaker that bears his name. Now, 95 years on from that date, Bentley is celebrating the milestone by launching a new special edition based on its Mulsanne flagship sedan. Only 15 examples will be built, and all of them are destined to remain in the U.K.

The new special edition is called the Mulsanne 95, and has been developed by Bentley’s Mulliner personalization department. The cars not only celebrate the anniversary but also Bentley’s British-ness: color options include Britannia Blue, Empire Red and Oxford White. The special colors, available only on the Mulsanne 95, are complemented by some unique exterior design touches such as a dark tint given to the Flying B hood ornament and 21-inch wheels.

Inside, owners will find luxurious wood veneers and leather hides for which the company is renowned. The wood, which encompasses the entire interior, is from a walnut tree that is more than 300 years old and fell during a storm several years ago. Its complex pattern displays a rare rippled effect which sweeps through the cabin. A distinctive “95” emblem has also been embroidered onto seats and an illuminated treatplate is fitted that bears the script “Ninety Five” along with the British union flag.

No changes have been made to the car’s powertrain, meaning the signature twin-turbocharged 6.75-liter V-8 still delivers a full 505 horsepower and 752 pound-feet of torque. This is enough for 0-62 mph acceleration in 5.3 seconds and a top speed of 184 mph.