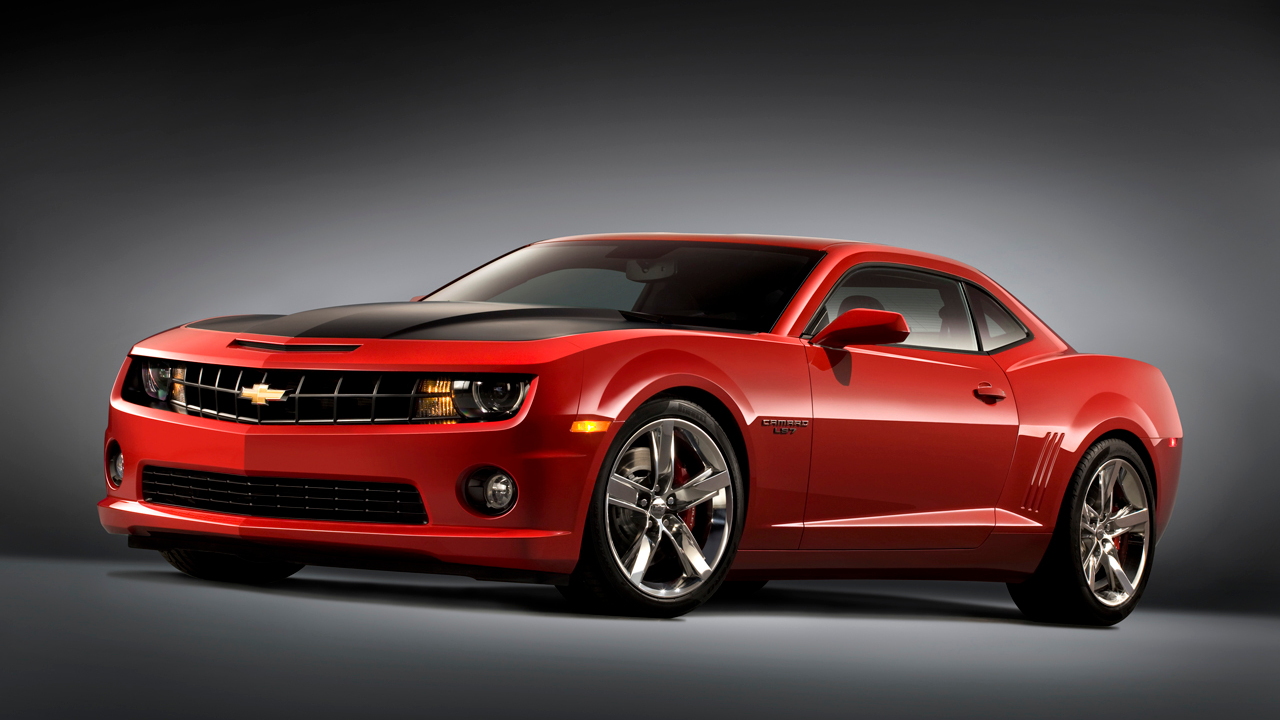 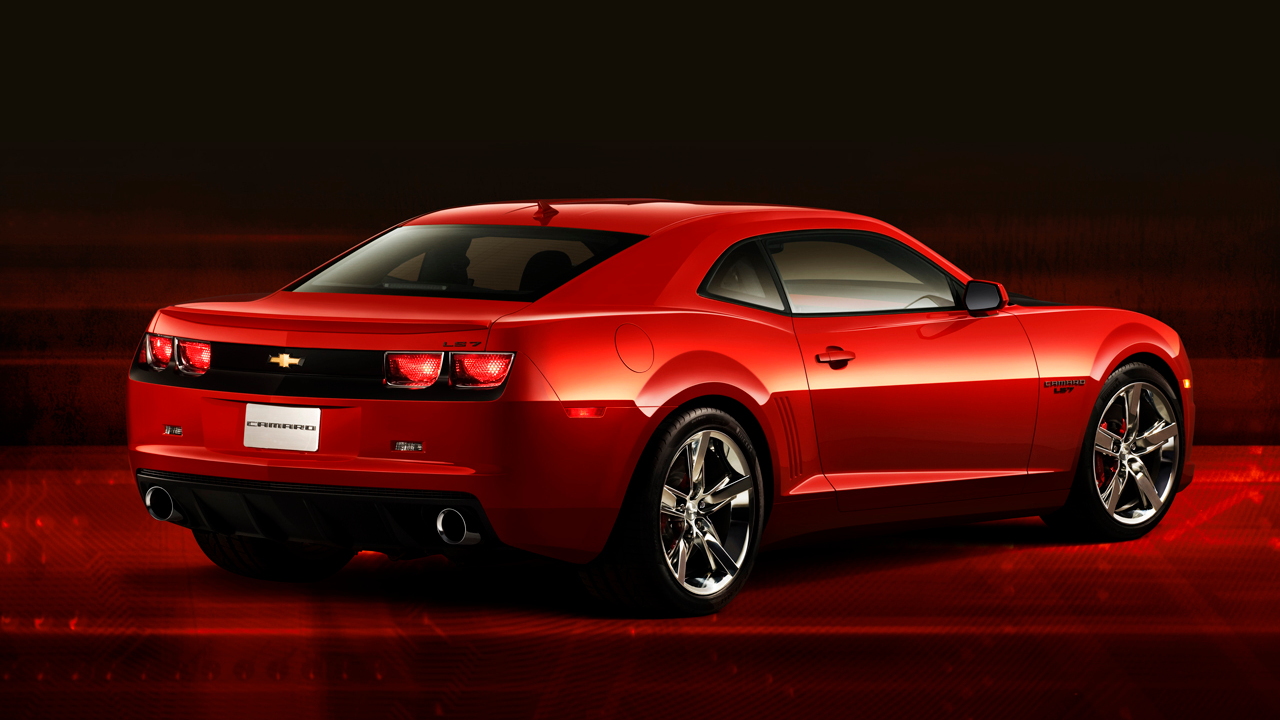 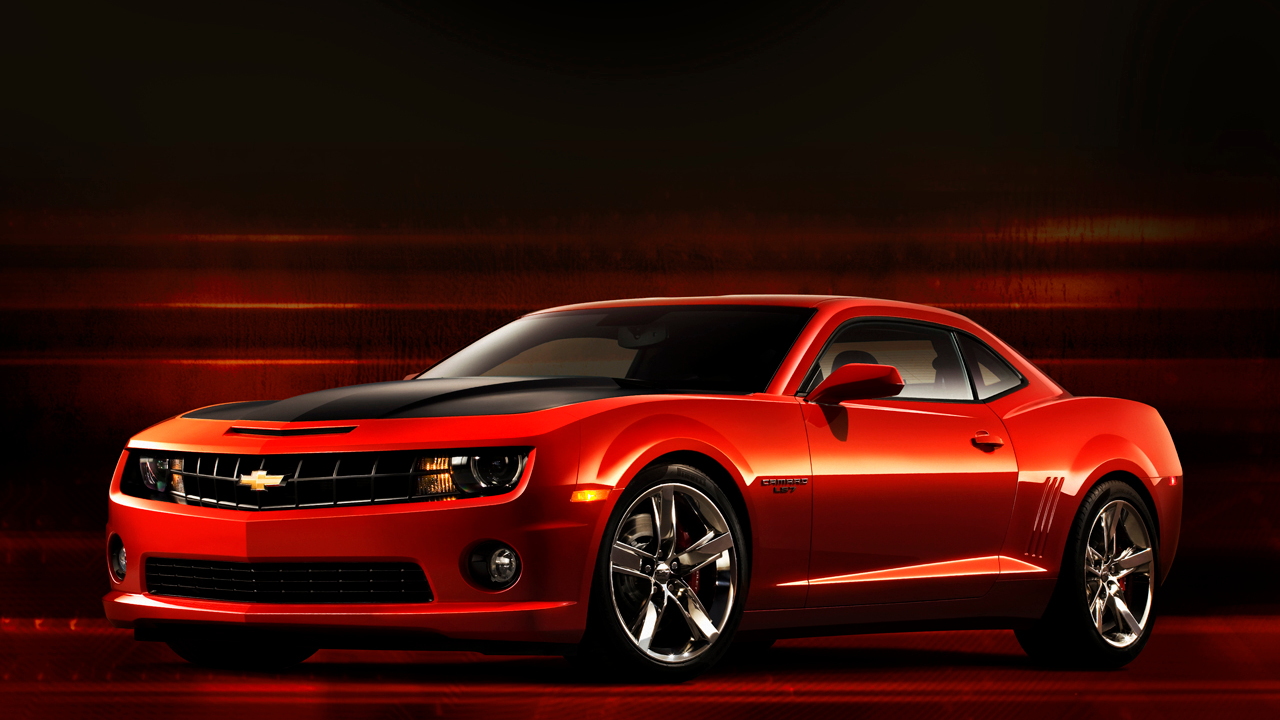 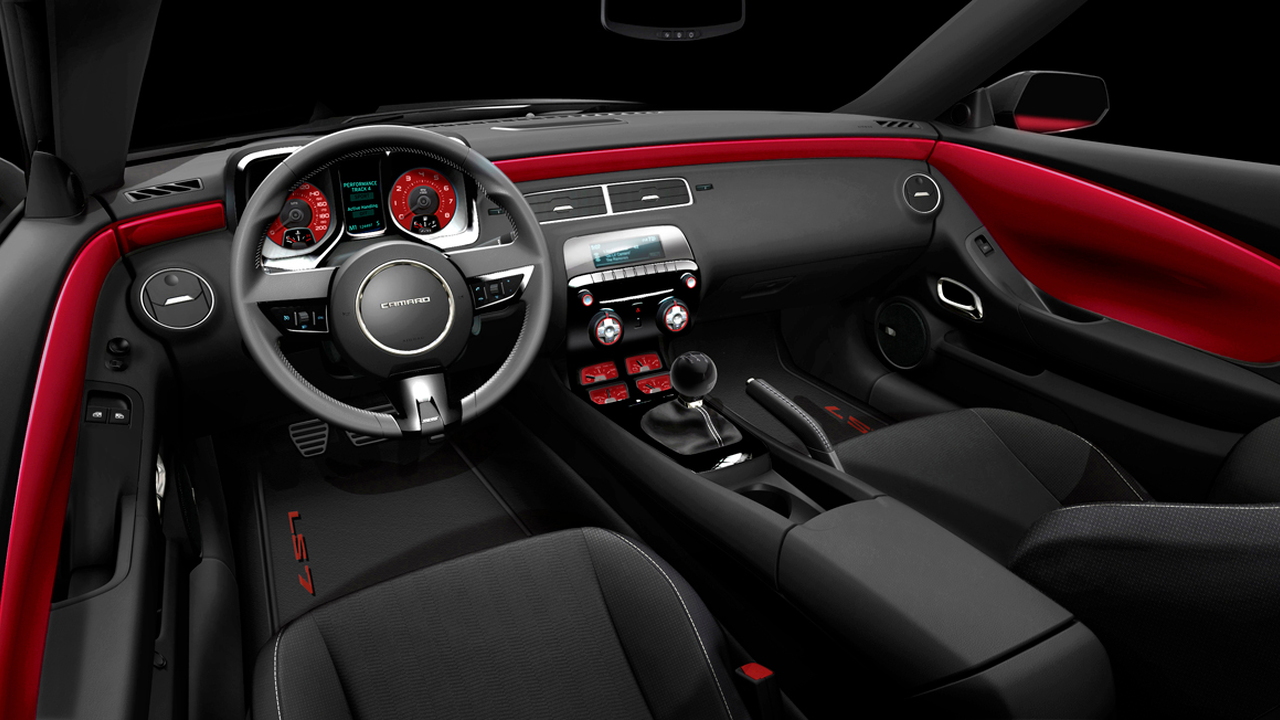 4
photos
Leaks and rumors being what they are, we've been cautious about talk of the LS7 V-8 engine from the Corvette Z06 appearing in the Chevrolet Camaro. We've also been looking forward to--but not counting on--a twin-turbo V-6 engine from GM for at least two years. Today, both of those may be just a bit more believable.

Like the C7 Corvette front end revealed earlier this week, the source of the information is once again GM's own service website. This time, however, it's a PDF file containing the full General Motors VIN card, with engine codes and explanations, uncovered by the forum denizens at Camaro5. The document is hosted on a GM-owned domain [update 12/21: the document has been removed], so the likelihood of it being a hoax is fairly low.

In the document, we see reference to an LF3 engine, which is noted as "ENGINE GAS, 6 CYL, 3.6L, SIDI, DOHC, VVT, ALUM, TWIN TURBO". That's about as explicit as it gets: a twin-turbo, aluminum-block, direct injection, variable valve-timing, 3.6-liter, V-6 engine has a code and will be offered in the 2014 model year--if the document proves true. Previous speculation has suggested power output on such an engine would sit around the 355-horsepower mark.

The LF3 engine isn't mentioned elsewhere in the document, however, so where such an engine might eventually be used is still up in the air. Proposed candidates in the past have included various Cadillacs, and we have to admit that a twin-turbo V-6 Cadillac ATS-V would be a tasty offering.

Less up in the air is the LS7 engine in the 2014 Chevrolet Camaro. Included in the engine list for the VIN key, the LS7 engine is named explicitly as a possibility for the Camaro. In the Vehicle Line/Series section, however, no new models are listed, leaving us wondering what an LS7-powered Camaro might be called. Speculation includes the famed Z28 moniker, of course.

One possibility is that it's merely there for an existing LS7-powered Camaro: the COPO drag racer--but COPO Camaros aren't sold with a VIN number, and they can't be registered for highway use.

Camaro fans with sharp memories will remember that a much more streetable LS7 Camaro was shown as a concept at SEMA back in 2008, however--though it too was pitched as reviving the spirit of the original COPO Camaro. In that guise, the LS7 generated more than the 505 horsepower it does in the Corvette Z06--it was cranked up to 550 horsepower and mated to a Tremec six-speed manual transmission. That is a car we could definitely get behind, and into.

Stay tuned for updates as we dig to find out more.

Thanks Kris for the tip!