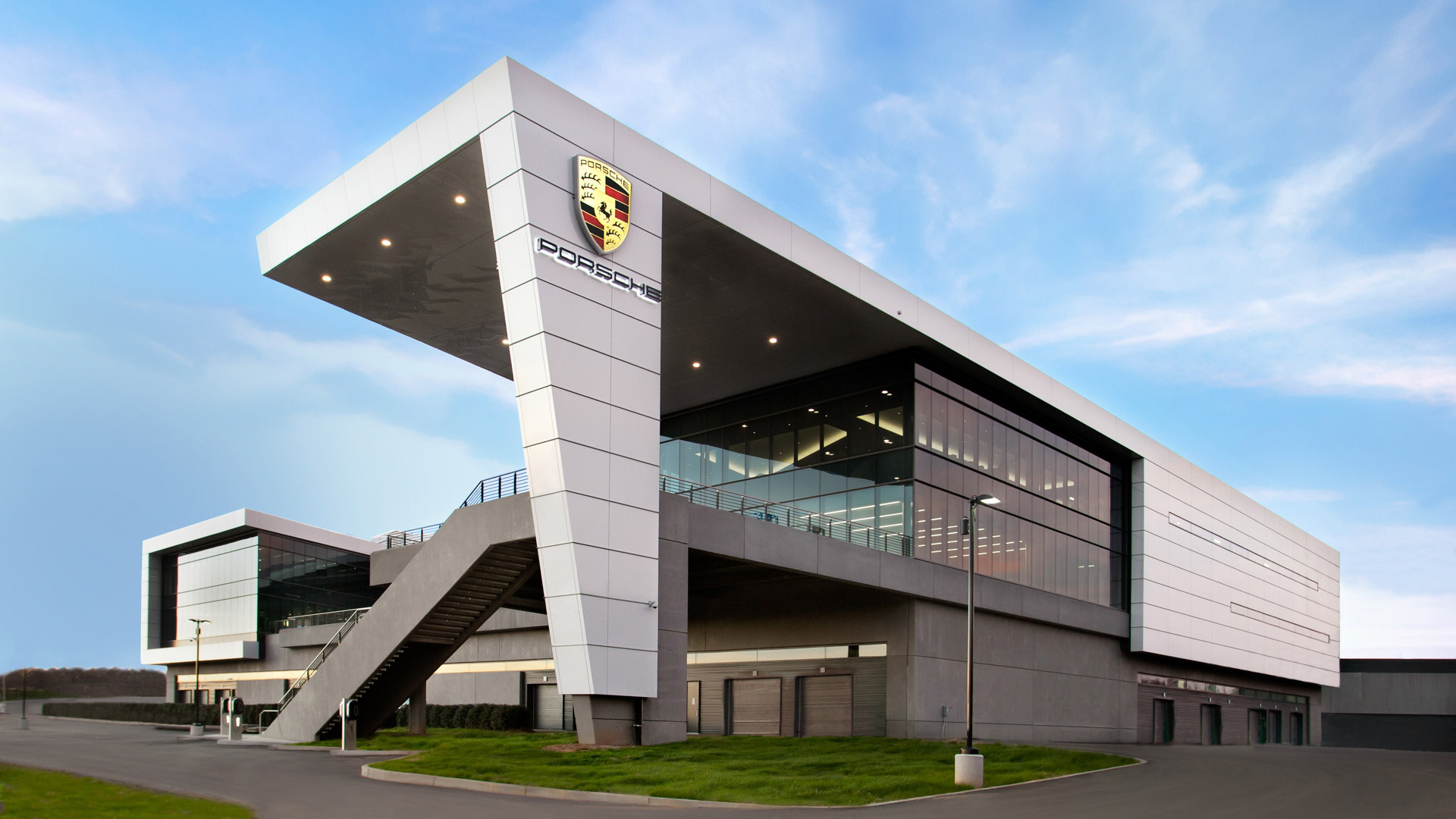 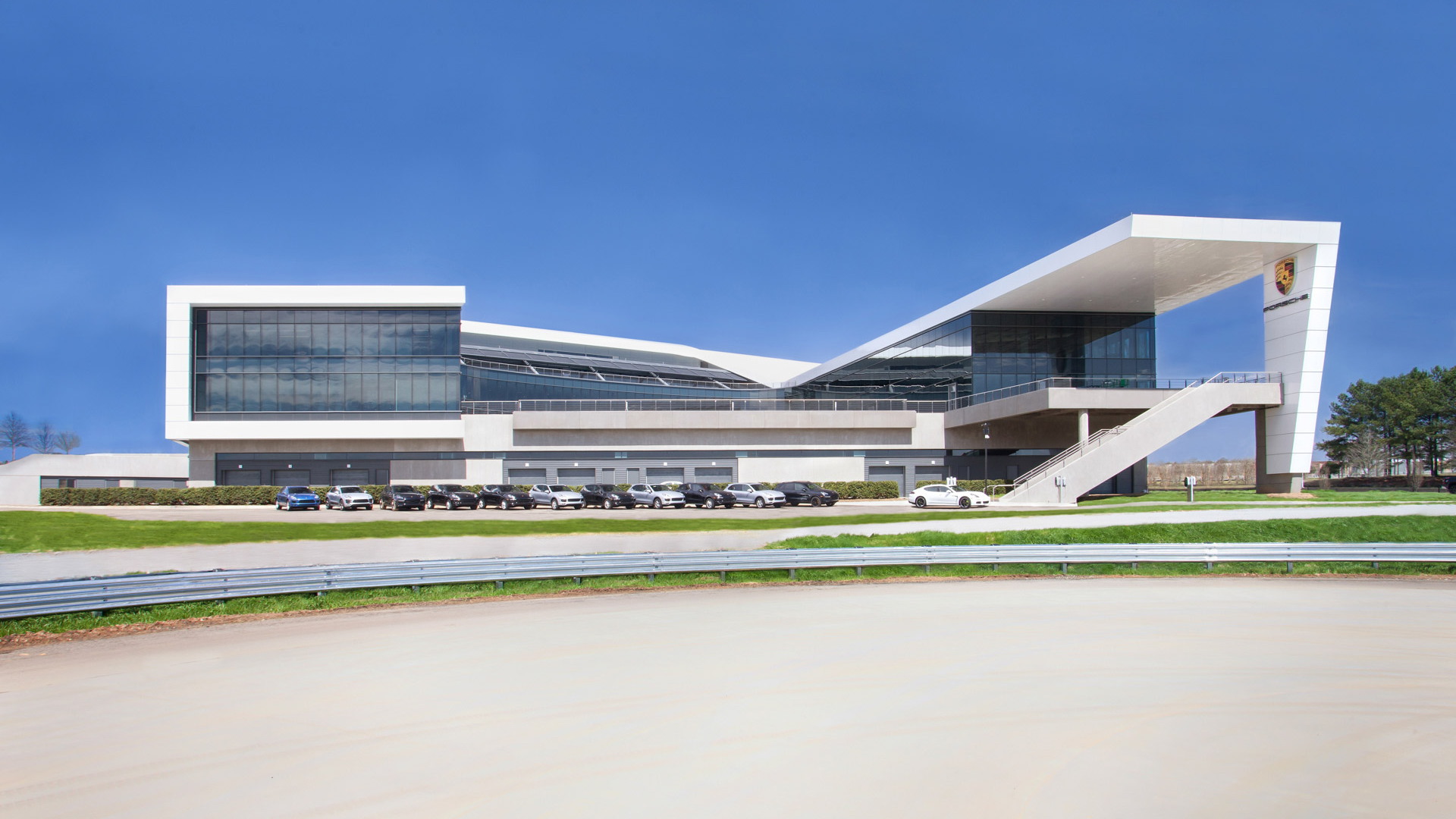 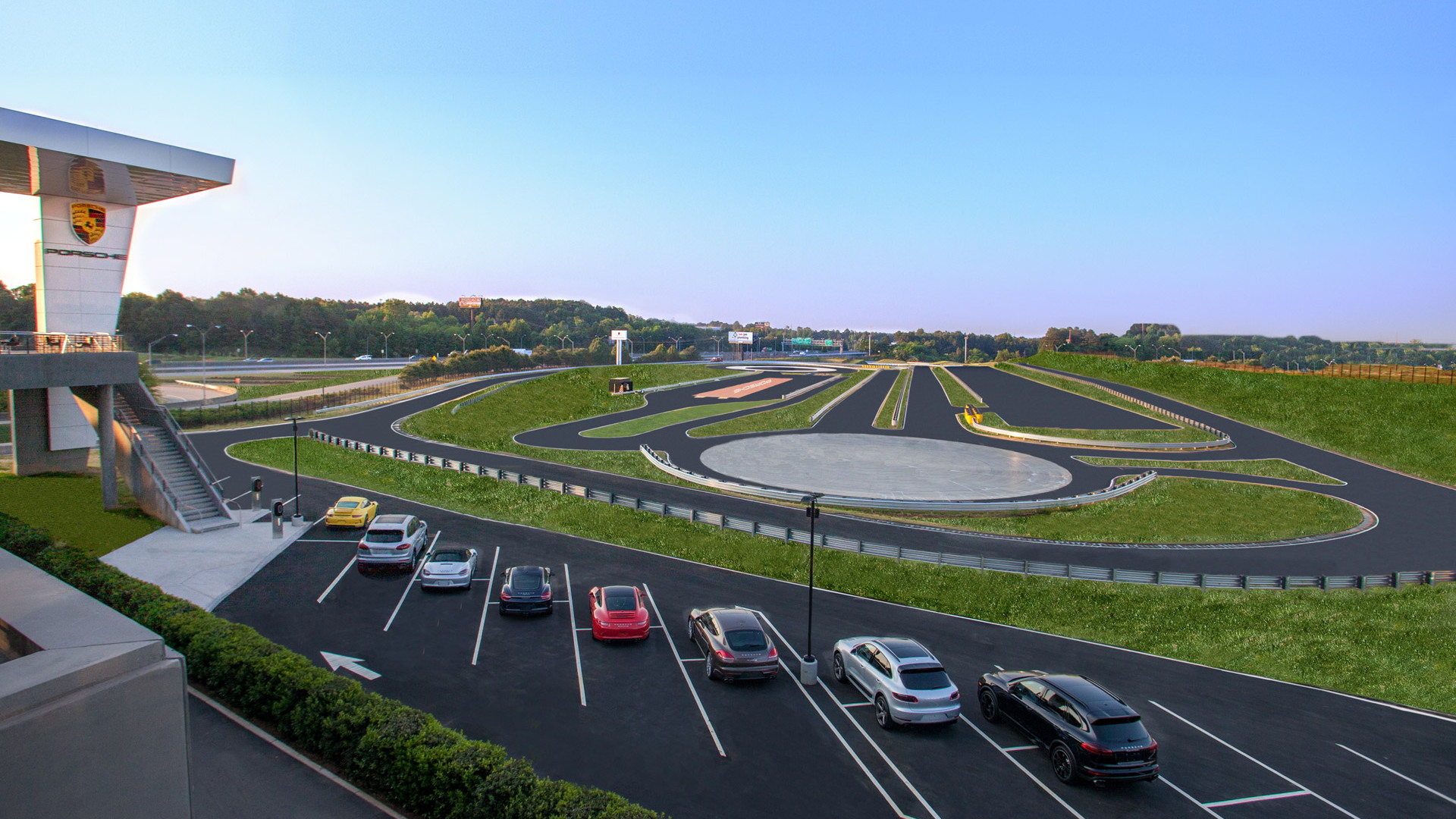 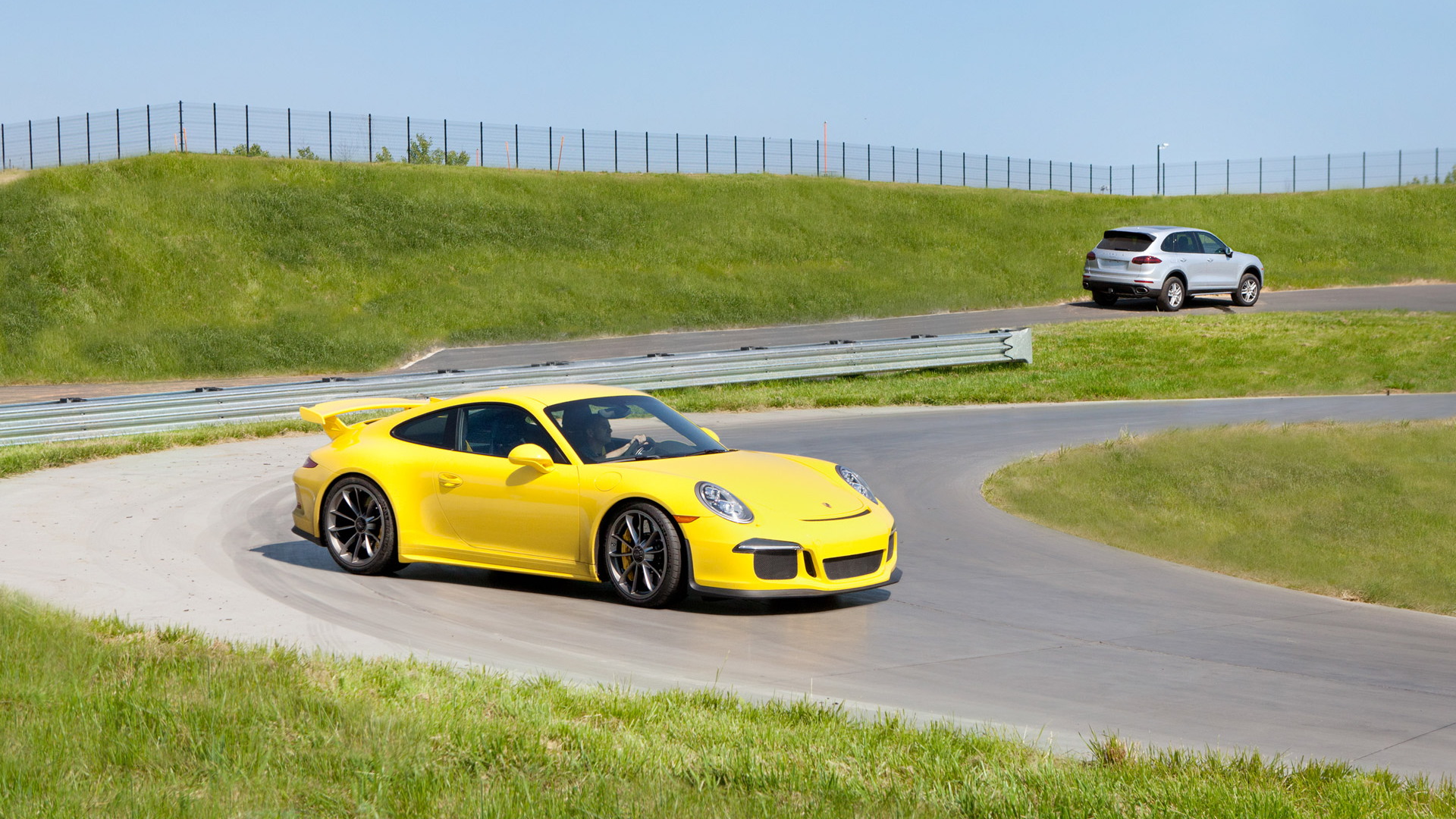 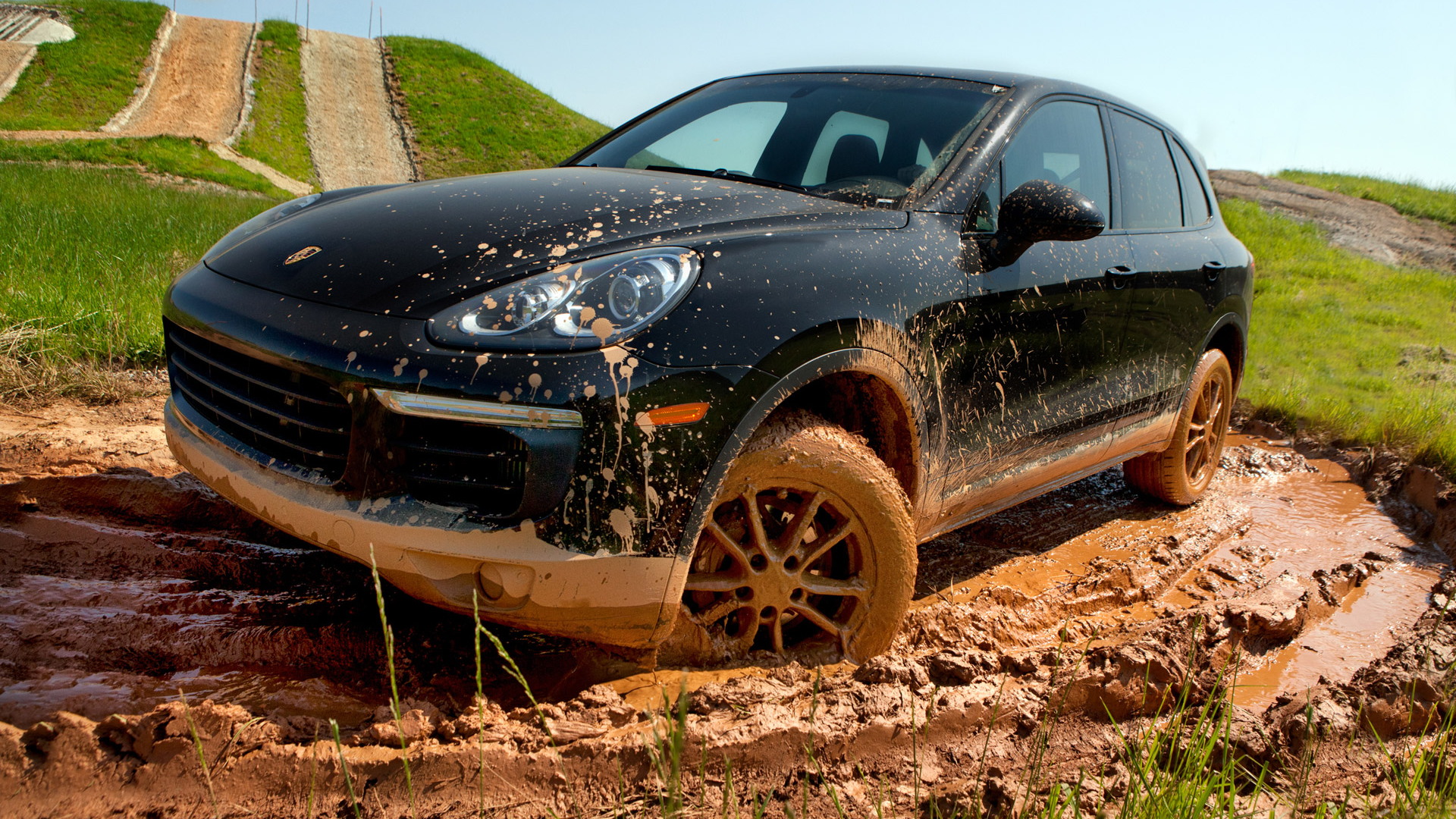 Porsche Cars North America has called Atlanta, Georgia home since 1998, but it’s gone and made that arrangement even more permanent. The German sports car manufacturer has just opened a new headquarters and experience center on a 27-acre site adjacent to Atlanta’s Hartsfield-Jackson International Airport.

First announced back in 2011, the new facility houses most of Porsche’s North American operations and at a cost of $100 million represents the largest investment for the sports car marque outside of its German home. The experience center is the true boon for fans as it includes a 1.6-mile track, classic car gallery, restoration center, event space, and even a restaurant.

The track runs through the courtyard of the facility and includes six instructor-led driving modules. These are a Handling Circuit, Off-Road Course, Dynamics Area, Low Friction Handling Circuit, Low Friction Circle and the only Kick Plate in North America. The latter is a pneumatic plate that when driven over purposely sends the car into a spin across a slippery surface, allowing a driver to learn how to deal with a sliding car. 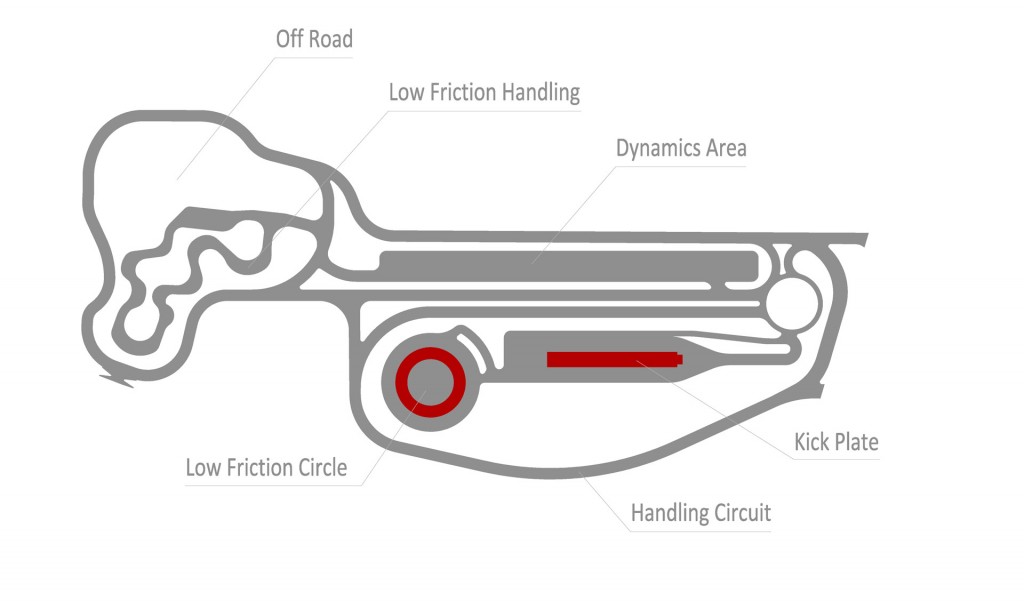 The new Atlanta location makes perfect sense, as an estimated 80 percent of the U.S. population lives within two and half hours by flight to Atlanta. Not surprisingly, Porsche is estimating as many as 30,000 visitors per year.

A similar facility (with an even larger test track) is under construction on the West Coast, located within reasonable driving distance of Los Angeles International Airport. As with the Atlanta center, Porsche’s Los Angeles facility will be a destination location, with something of interest for Porsche fans of all ages. It will also serve as the home of Porsche Motorsport North America once complete.