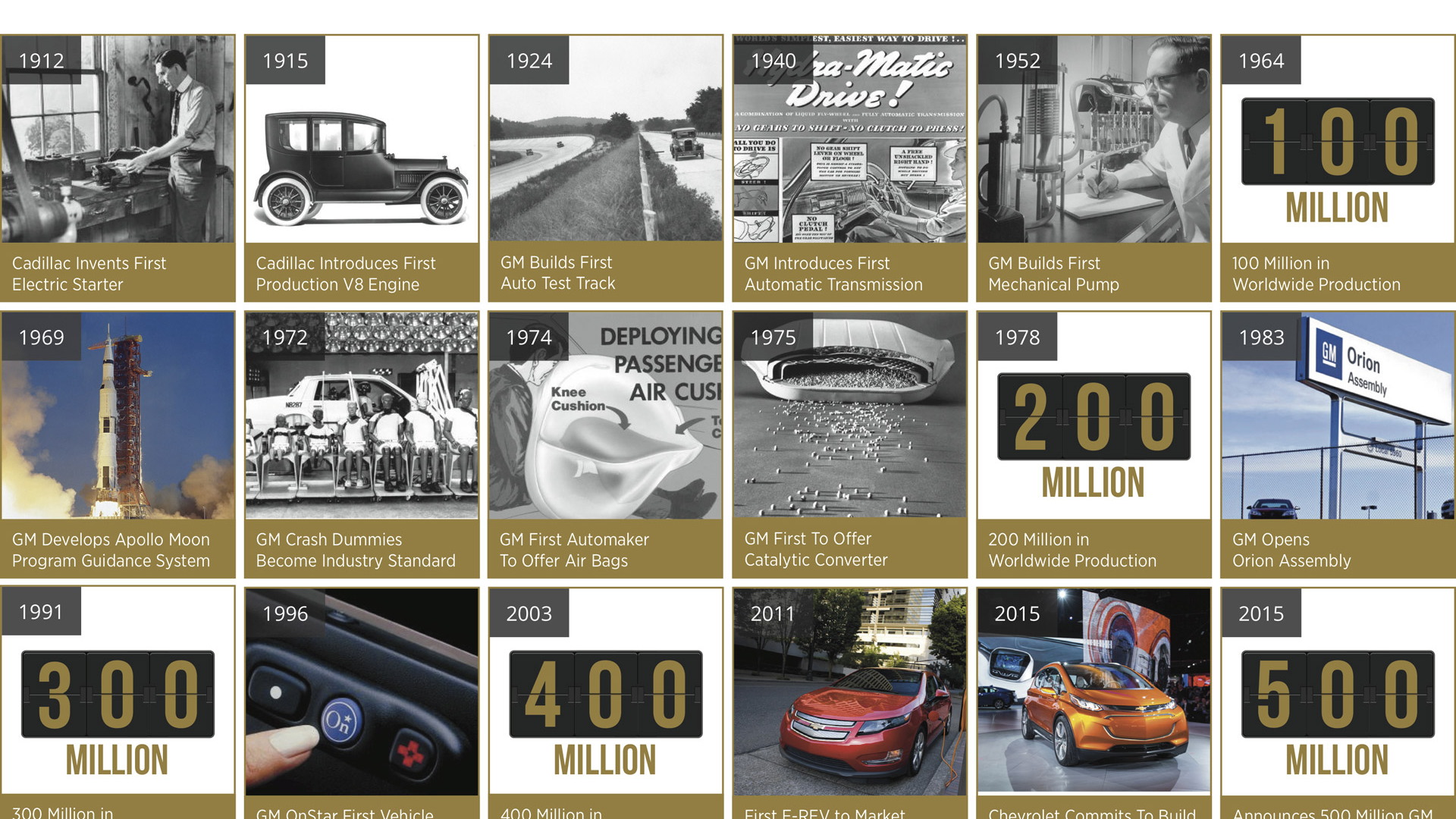 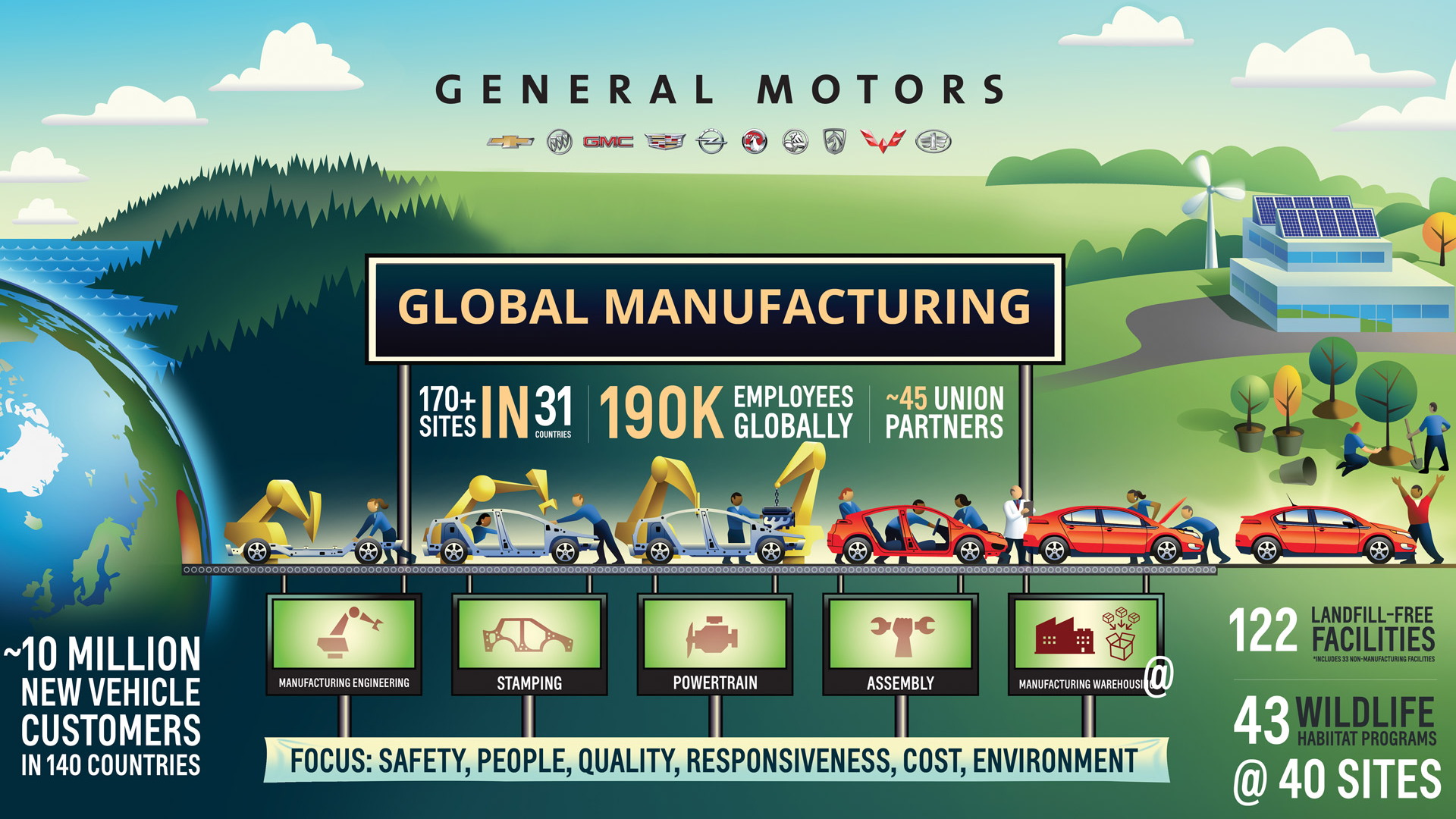 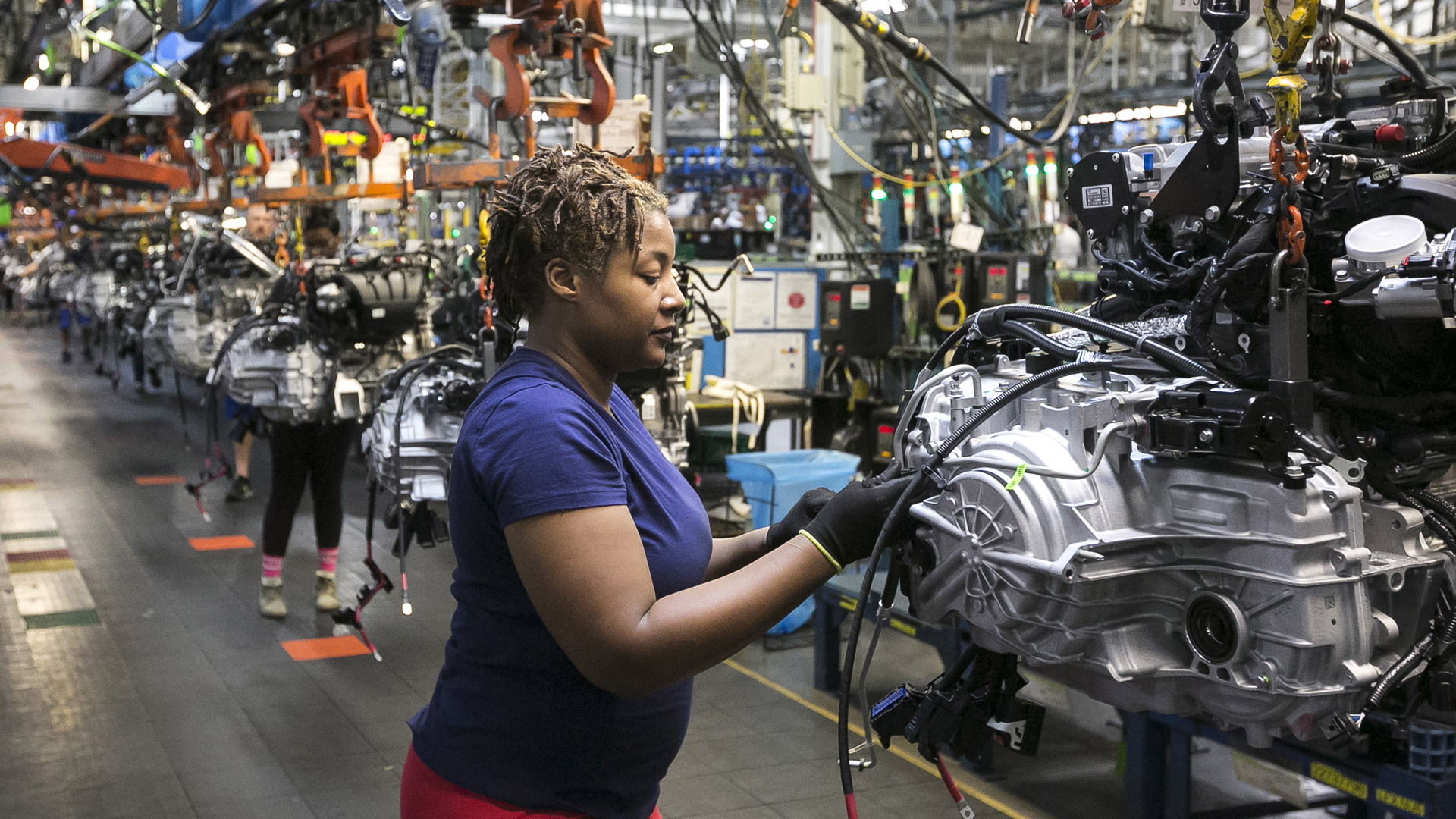 General Motors Company [NYSE:GM] is celebrating the manufacture of the 500 millionth vehicle to wear one of its brands, by thanking its customers past and present via small gifts such as free auto show tickets and exclusive owner events right up to whole cars. Of course, the vast majority of those vehicles were built by the old GM, which was founded in 1908 and went bankrupt in 2009 during the height of the global financial crisis.

Five hundred million vehicles over 106 years makes GM the biggest automaker by volume (there’s been no mention of what vehicle was actually the 500 millionth to be built), and along the way there have been plenty of milestones—both good and bad. Some bright spots from the past include the introduction of the first V-8 engine in a production car (1915), as well as the first automatic transmission (1940). In 1969, GM also helped develop systems for the Apollo moon program.

Current GM CEO Mary Barra made the announcement of the production milestone yesterday, in front of customers, employees and dealers at the automaker’s Fairfax Assembly plant in Kansas. There, she handed over the keys to a new 2016 Chevrolet Malibu to an injured war veteran, the first of five customers who, within the next 48 hours, will be notified that they are receiving a new, regionally built GM vehicle. And to thank the people who actually built the cars, Barra also announced that in the third week of May, all U.S. salaried and represented employees and retirees can share a one-time Customer Appreciation Discount.

News of the milestone comes just a week after GM announced it will invest $5.4 billion over three years to upgrade a number of its U.S. plants for the next-generation of GM vehicles. This means that since June of 2009, GM has announced approximately $16.8 billion of U.S. facility investments. And globally, the automaker’s facility investments have totaled about $36.7 billion since 2009.