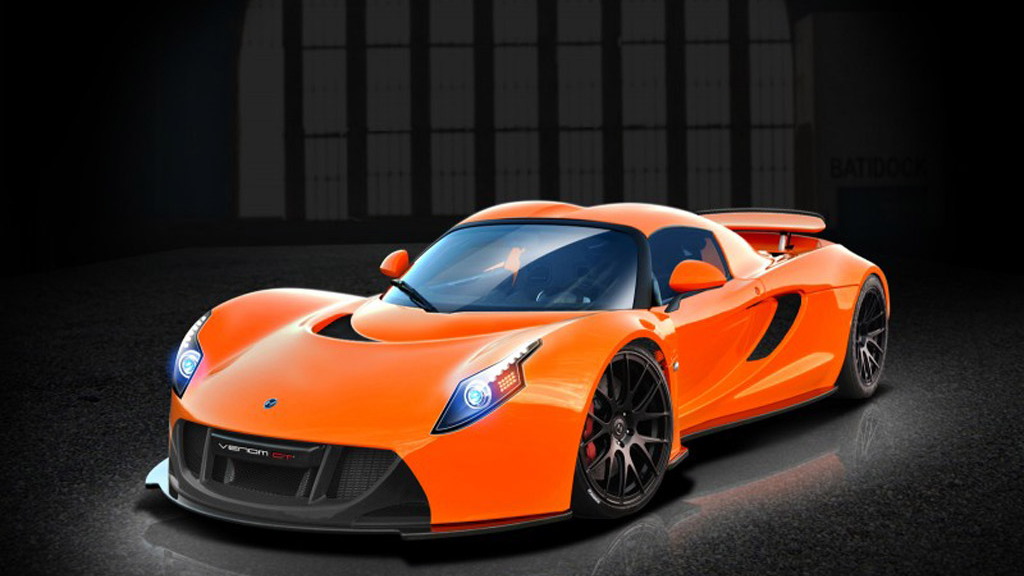 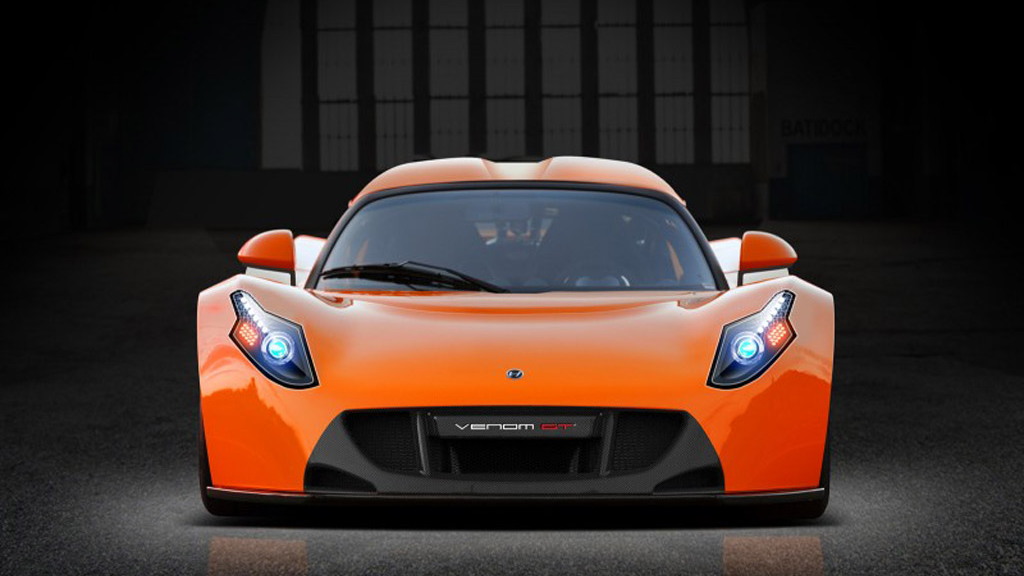 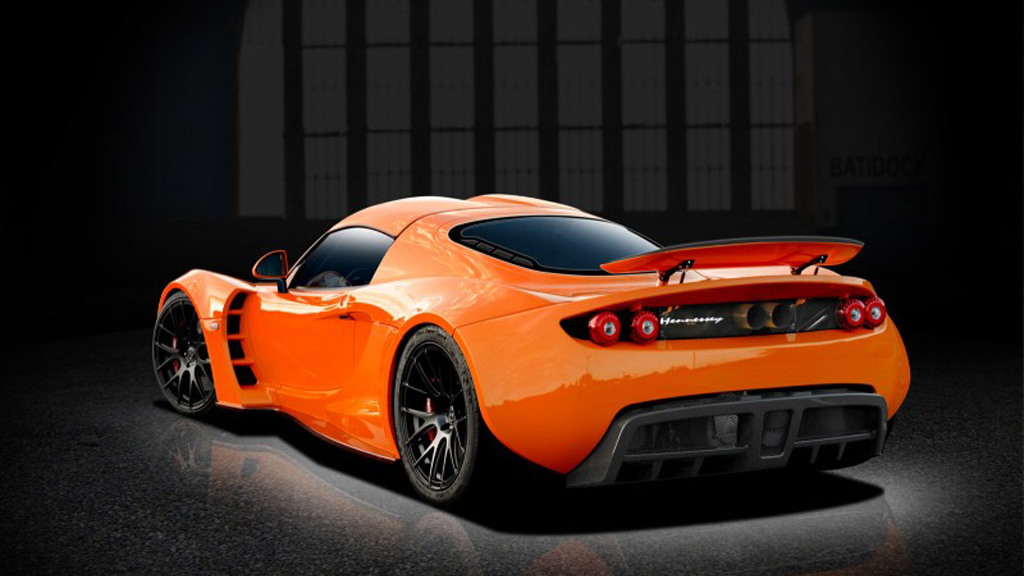 3
photos
Did you ever wonder how much fun a stretched Lotus Elise platform would be if you shoehorned in a twin-turbo Chevy LS V-8 engine? Tuner extraordinaire John Hennessey wondered the exact same thing, and hence the Hennessey Venom GT was born.

As the car heads into its third year of production, Hennessey is looking at expanding the range with even more capable models. That’s quite the tall order, considering the Venom GT already produces up to 1244 horsepower, which equates to 1 horsepower for every kilogram (2.2 pounds) of mass.

However, if anyone can do it, it’s John Hennessey and his team at Hennessey Performance. Pictured above is a preview of his new 2014 Hennessey Venom GT2, which is on track for a debut late next year.

Like the ‘regular’ Venom GT, the new Venom GT2 will be powered by a Chevy-sourced 7.0-liter V-8 fitted with a pair of turbochargers and a string of other mods. Final output will be in excess of 1,500 horsepower, all of which will be channeled to the rear wheels via a six-speed manual transmission or optional seven-speed, paddle-shifted automatic.

If you’re keeping score at home, that’s now better than one horsepower per kilogram of weight, the magic number behind the Venom GT and Koenigsegg’s upcoming One:1 supercar. While new performance numbers haven’t been released, we’d bet the Venom GT2 will best the Venom GT’s 0-60 mph time of 2.5 seconds and claimed top speed of 262 mph.

It should also smash the performance of the Bugatti Veyron since the current Venom GT can already run to 200 mph close to 10 seconds faster than the Bug, requiring just 15.3 seconds for the feat. Of course, Bugatti is believed to be working on a 1,600-horsepower model of its own.

Looking at these official renderings of the Venom GT2, it’s hard to miss the car’s double-bubble roof, which increases headroom for taller drivers. Doors now swing upwards, thanks to dihedral hinges made popular by the Lamborghini Countach.

Aside from the changes to the car’s roofline and headlights, the Venom GT2 will look much the same as the regular Venom GT on which it’s based. That’s a good thing, since the shape has been refined in a wind tunnel, and its active rear wing ensures the necessary downforce at speed.

Hennessey is currently building its tenth Venom GT, which goes to show that the cars are indeed a success among buyers who can afford such lofty levels of performance.

If you’re interested, the starting price on the 2014 Hennessey Venom GT2 will be $1.25 million.