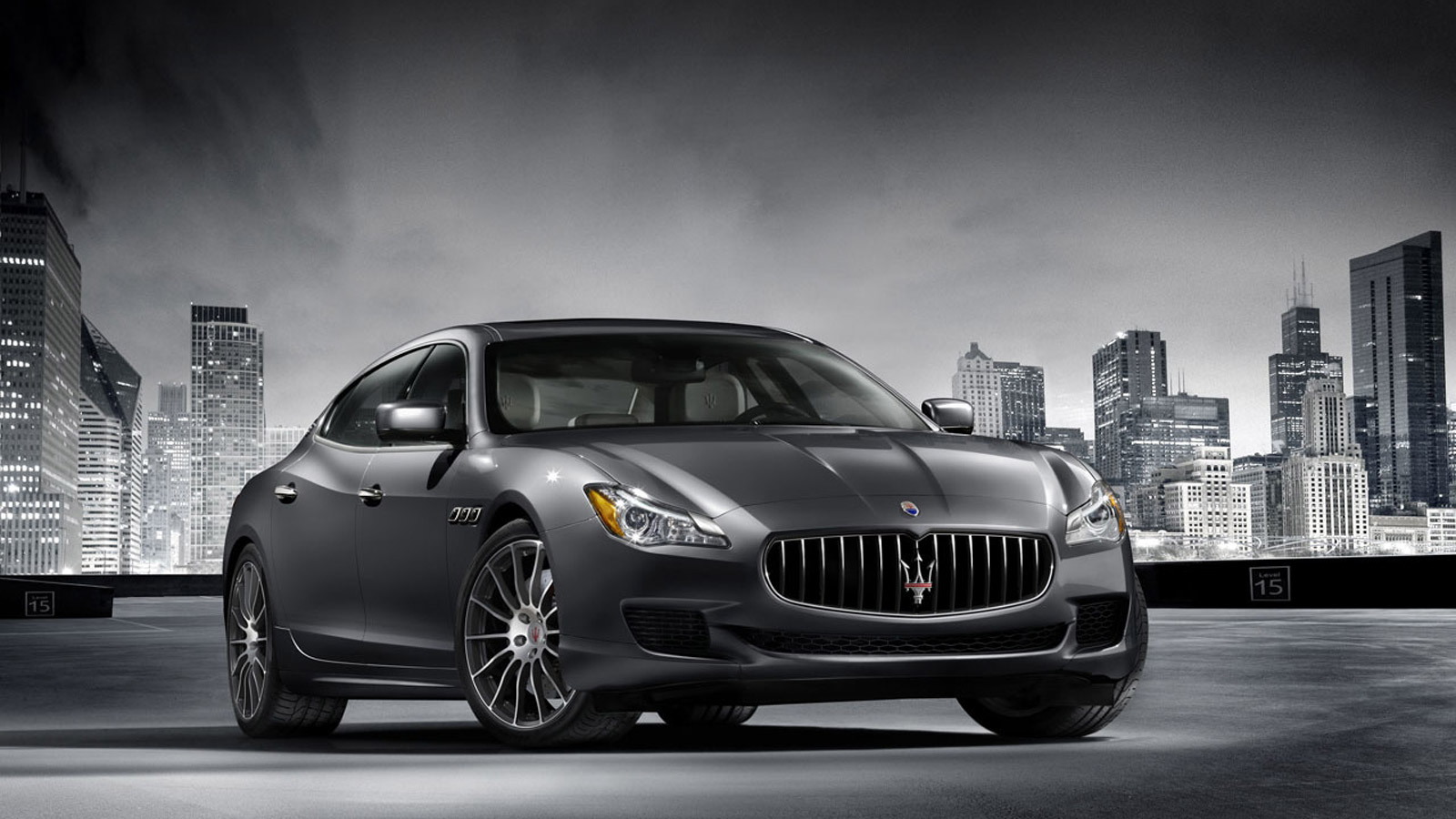 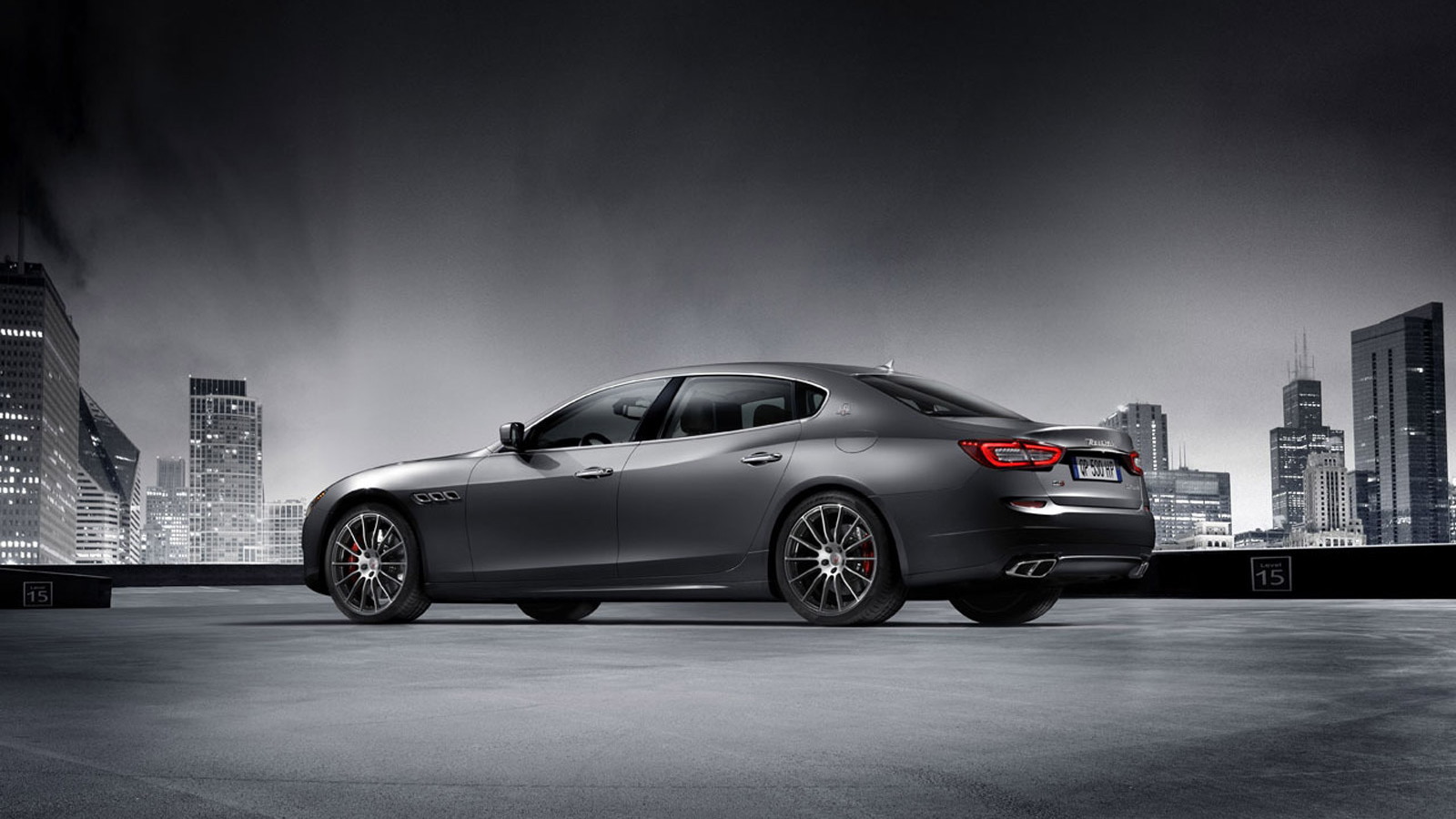 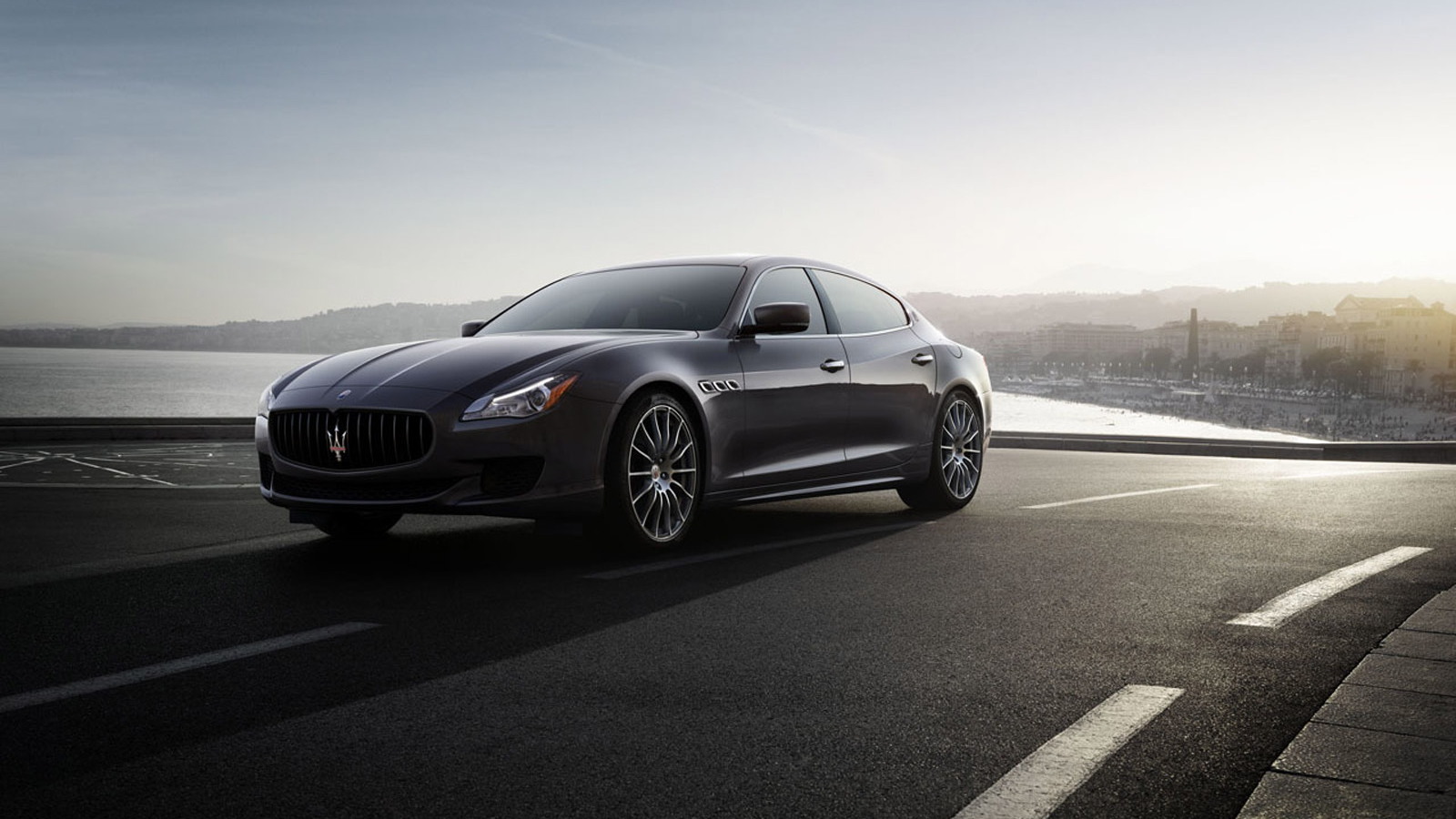 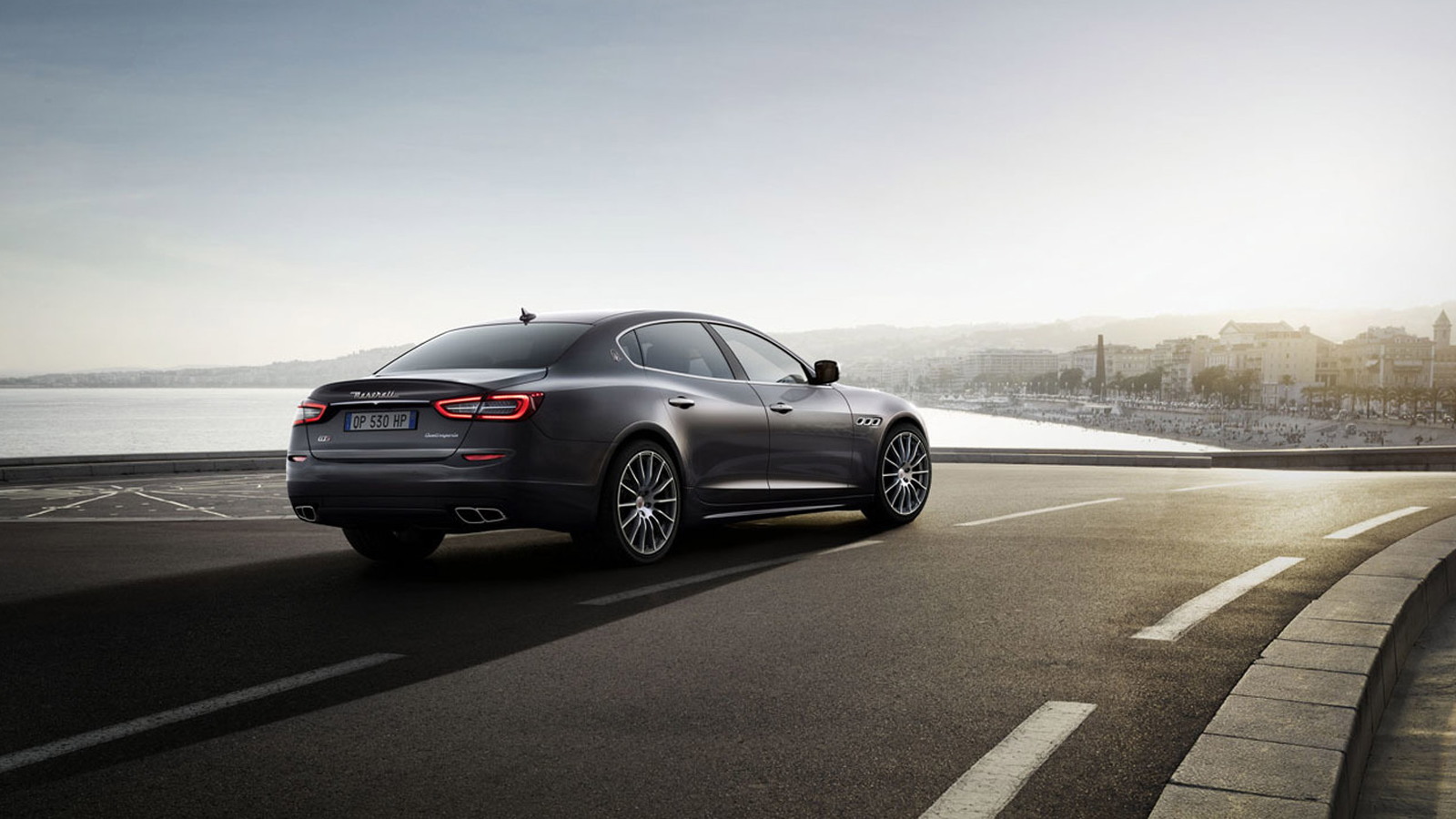 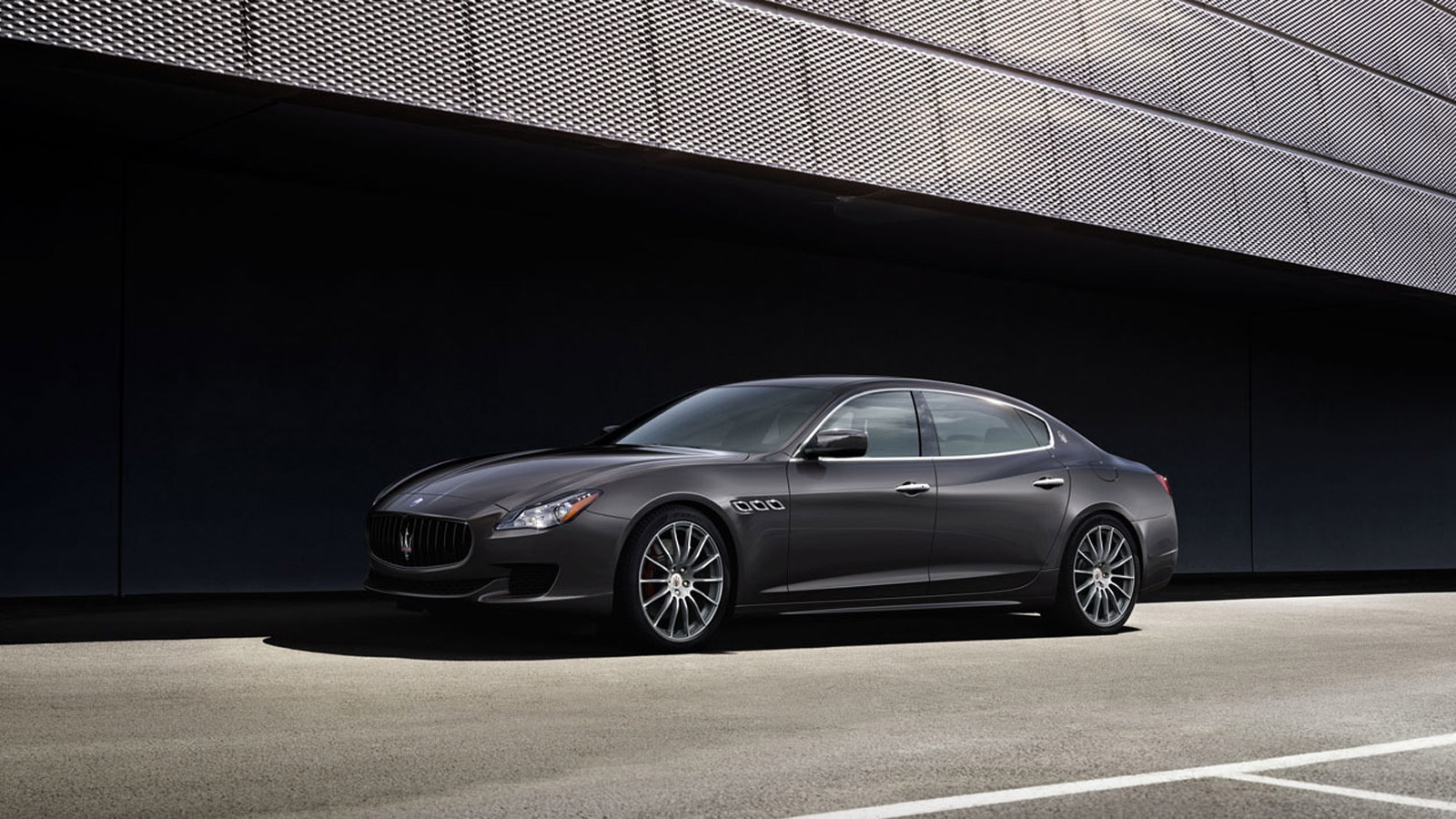 Maserati’s Quattroporte and Ghibli sedans are still fresh on the market but they’re already receiving their first updates. The changes are being introduced for the 2015 model year and we’ll see them for the first time next week at the 2014 Los Angeles Auto Show.

The most significant affect the Quattroporte; the big sedan receives a number of aesthetic enhancements and added standard equipment for both the S Q4 and GTS versions available in the U.S. Both come with a three-month subscription to the SiriusXM ‘All Access’ package as well as a wider selection of trim options, such as contrast stitching, red leather upholstery and piano black dash accents. A Wifi hotspot is also available.

For the GTS, the lower body trim now color matches the rest of the car and the trident badge has been updated with some red accents. Red accented wheel center caps are also used to distinguish the GTS.

For the Ghibli, the 2015 model year adds navigation and Bluetooth as standard. Buyers also have new brake caliper colors and contrast stitching to choose from. The 2015 Ghibli also gets the three-month subscription to the SiriusXM All Access package.

The 2015 Glhibli still comes in two flavors: rear-wheel drive and all-wheel-drive S Q4. Both are powered by the same twin-turbo 3.0-liter V-6 fitted to the Quattroporte, with the standard model good for 345 hp and the S Q4 good for 406 hp. They also come with an eight-speed auto as standard.