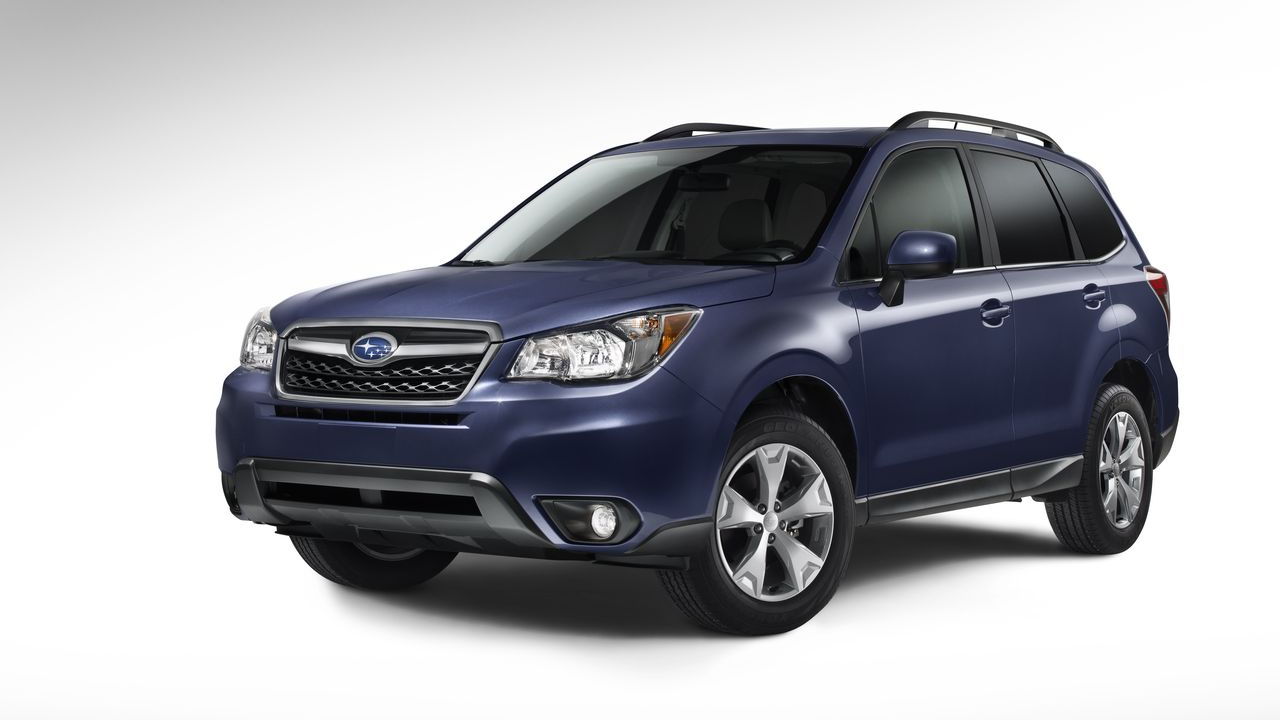 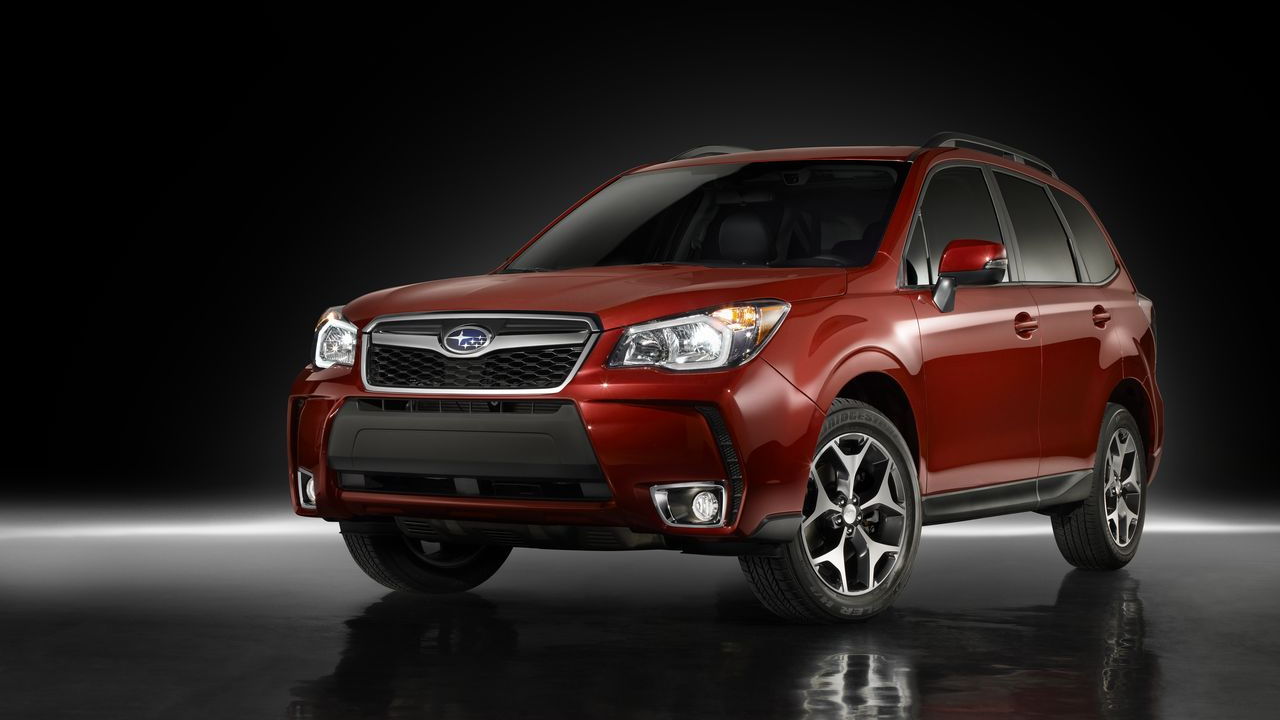 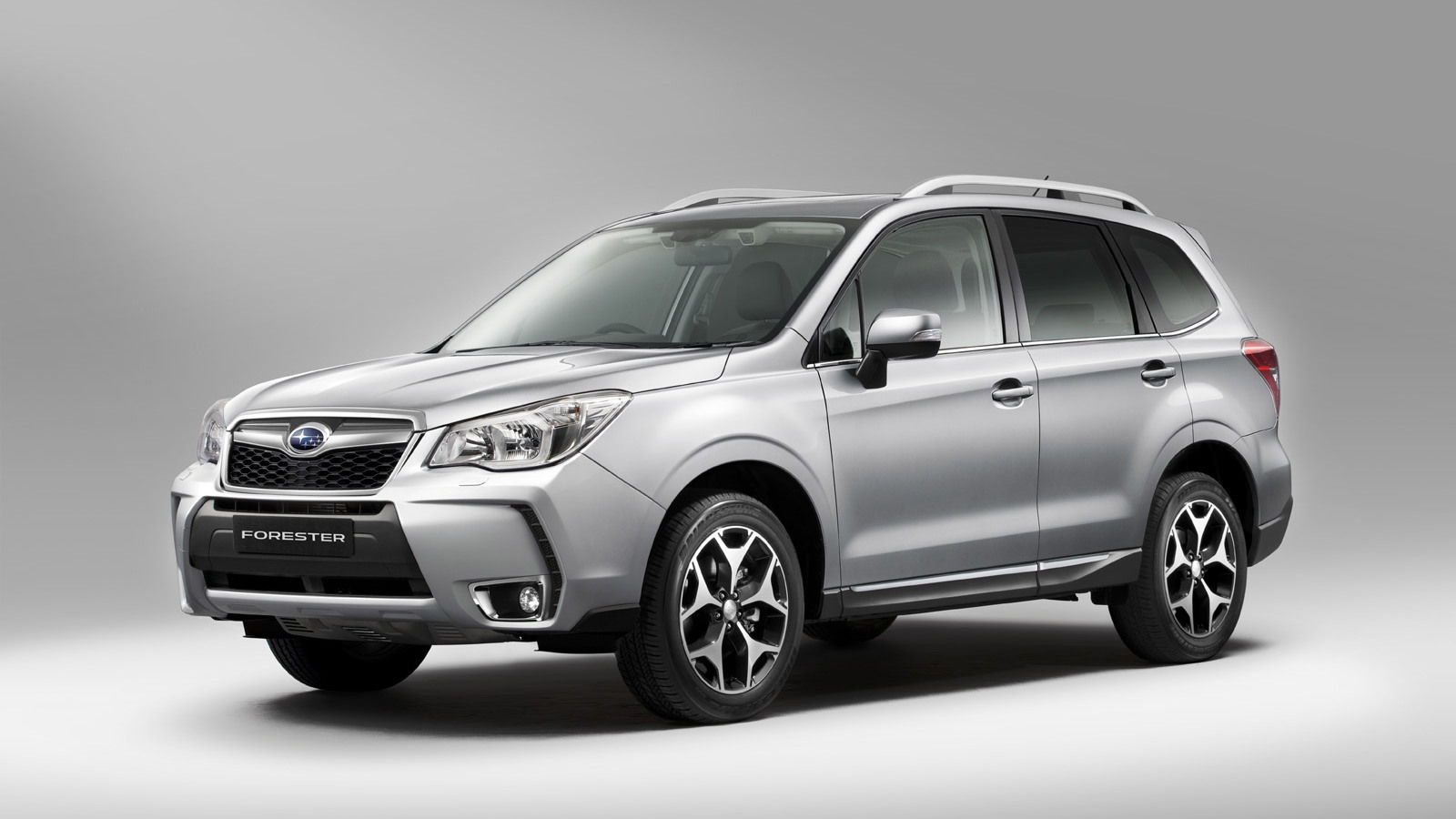 3
photos
The covers have finally come off the new 2014 Subaru Forester, a completely redesigned and much more fuel-efficient version of the popular crossover that’s due to go on sale shortly after its debut at the 2012 Los Angeles Auto Show at the end of this month.

The fourth-generation Forester is the latest model developed under Subaru’s Motion-V strategy, which is aimed at reducing the automaker’s fuel consumption and emissions by 30 percent by the middle of the decade, and it joins previous newcomers like the BRZ sports car and Outback Sport-replacing XV Crosstrek.

The latter is based on the boxer engine found in the BRZ sports car, however it gets Subaru’s own direct-injection technology rather than the Toyota system found in the BRZ. It’s possible that a version of this new turbo engine will appear in the BRZ STI model we recently spied.

No fuel economy numbers have been given, but Subaru states they will be higher across the line, thanks in part to new transmissions that include a six-speed manual and continuously variable transmission (CVT).

Other items, either standard of available, include 17- and 18-inch wheels, ample seating for five, a ground clearance of 8.7 inches, symmetrical all-wheel drive, a rear view camera, and Harmon/Kardon premium sound.

For an in-depth look at the Subaru Forester, including a review of the new 2014 model, head over to our sister site The Car Connection.