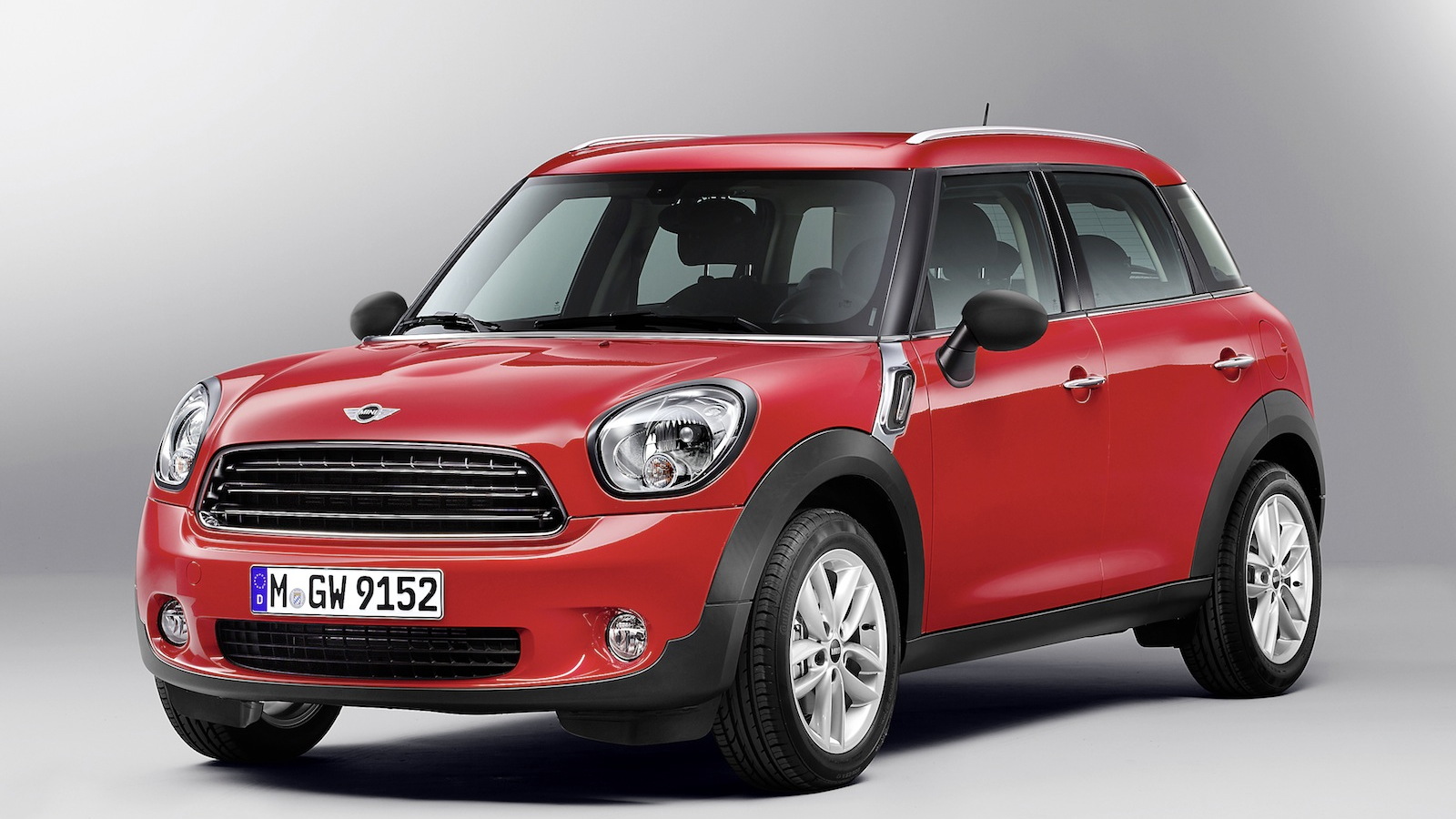 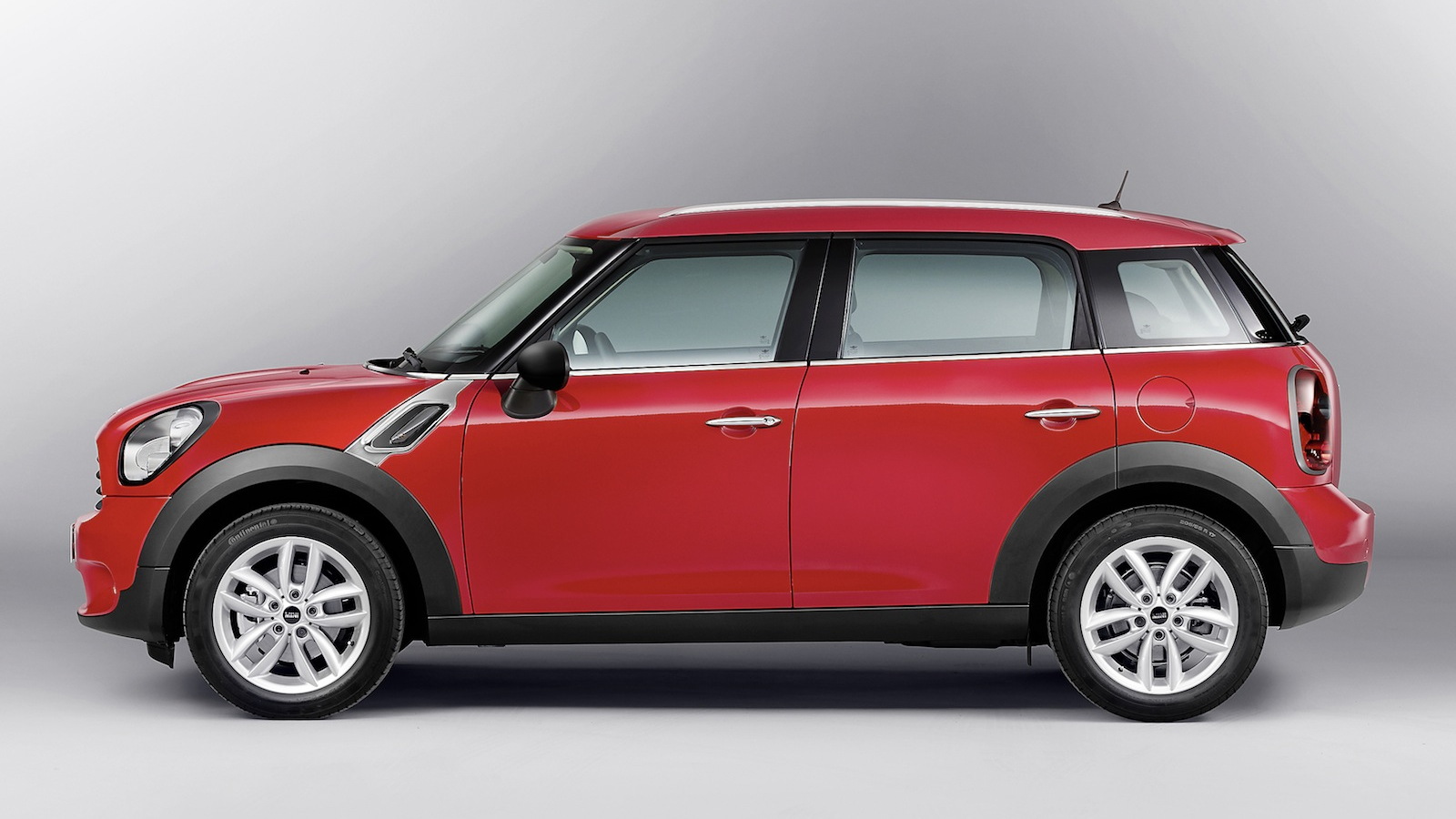 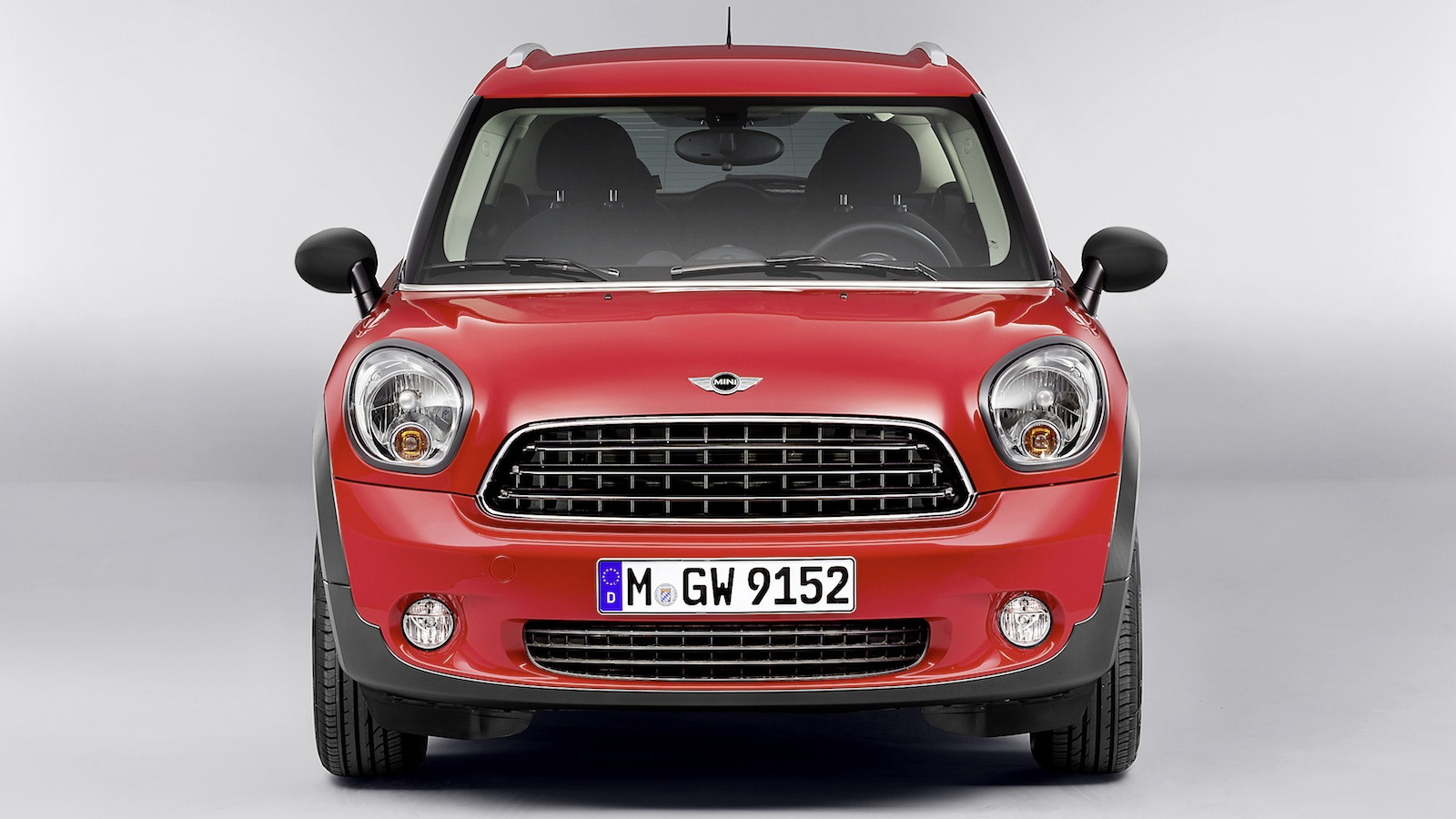 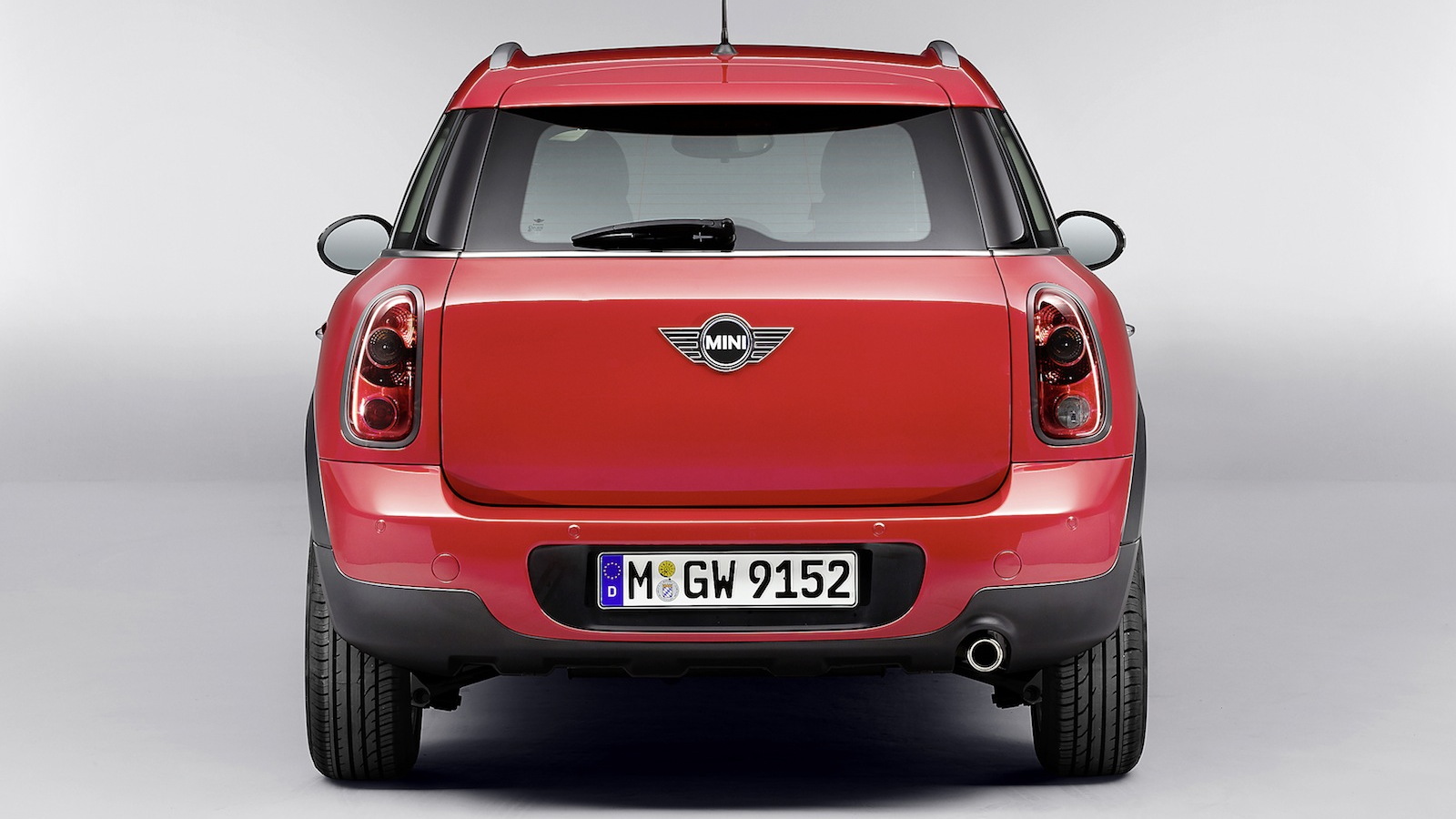 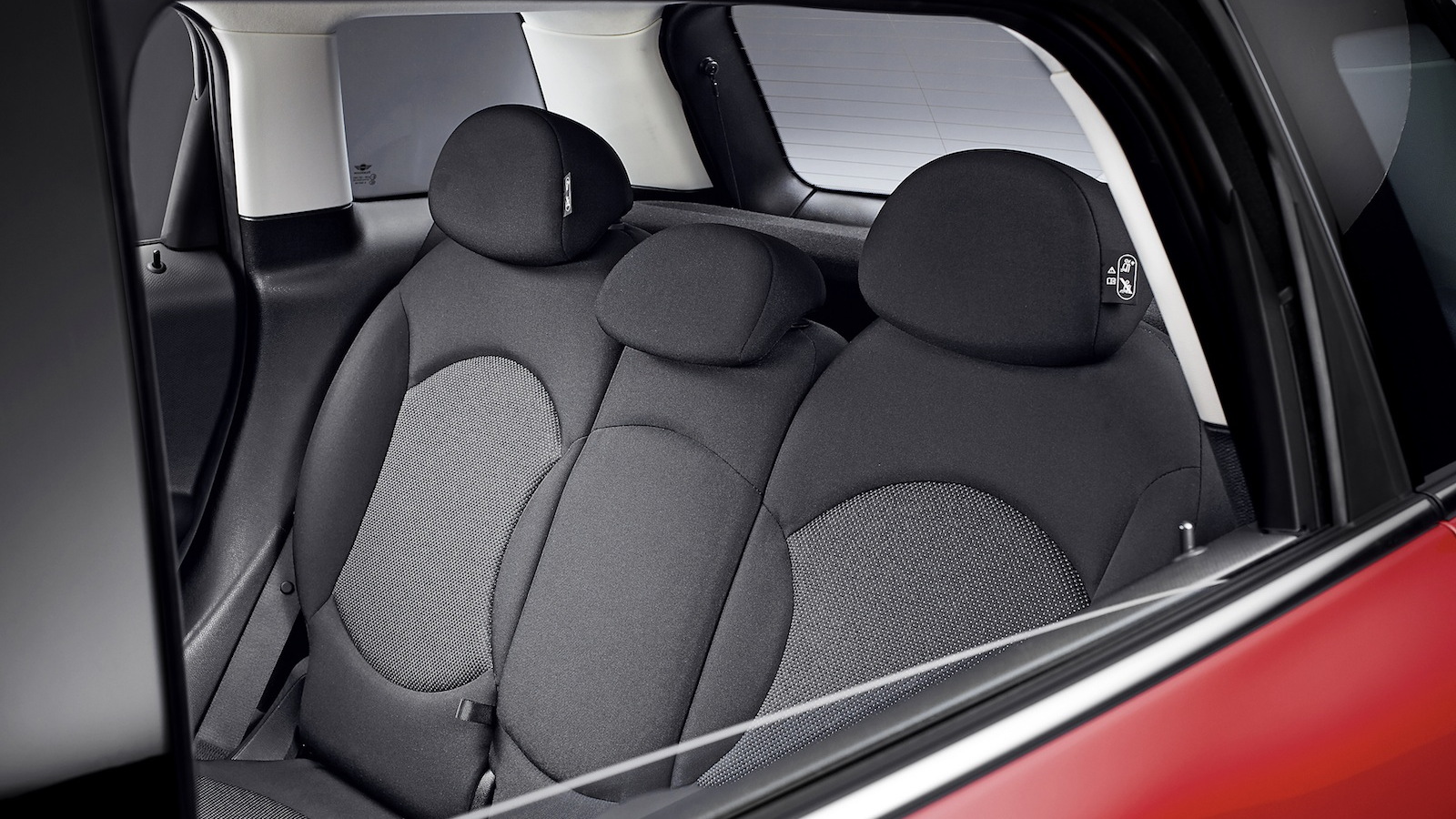 13
photos
MINI’s first offering with available all-wheel-drive, the Countryman crossover, enters its third year on the market in 2013. That means it’s time for a bit of a refresh, though those expecting significant differences between 2012 and 2013 models will likely be a bit disappointed.

Inside, trim features now include air vent and speedometer trim rings in Carbon Black, or in chrome when the Chrome Line Interior option is selected. New door inserts are meant to give the Countryman a more upscale feel, and power window controls get moved to the doors for more storage space in the center console.

Under the hood, the same three engine choices return. Base cars get a 1.6-liter four-cylinder, rated at 121 horsepower. Opting for the S model gets you a turbocharged version of the same engine, rated at 181 horsepower, while checking the box next to the John Cooper Works variant will get you 208 turbocharged horsepower.

A six-speed manual is still the standard gearbox, but a six-speed automatic is an available option. Front-wheel-drive is also standard, but buyers wanting more traction can choose MINI’s ALL4 all-wheel-drive system, too.