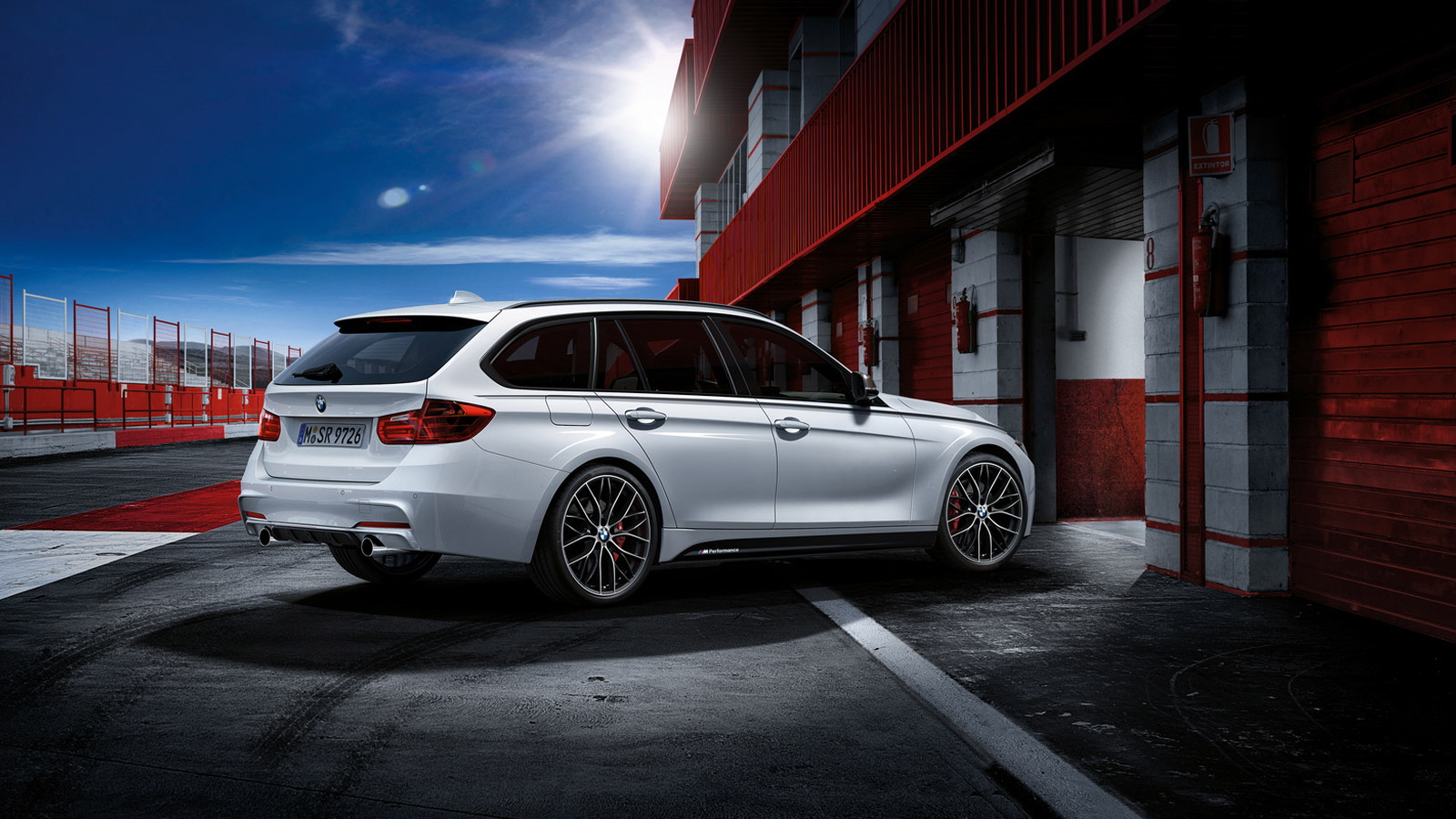 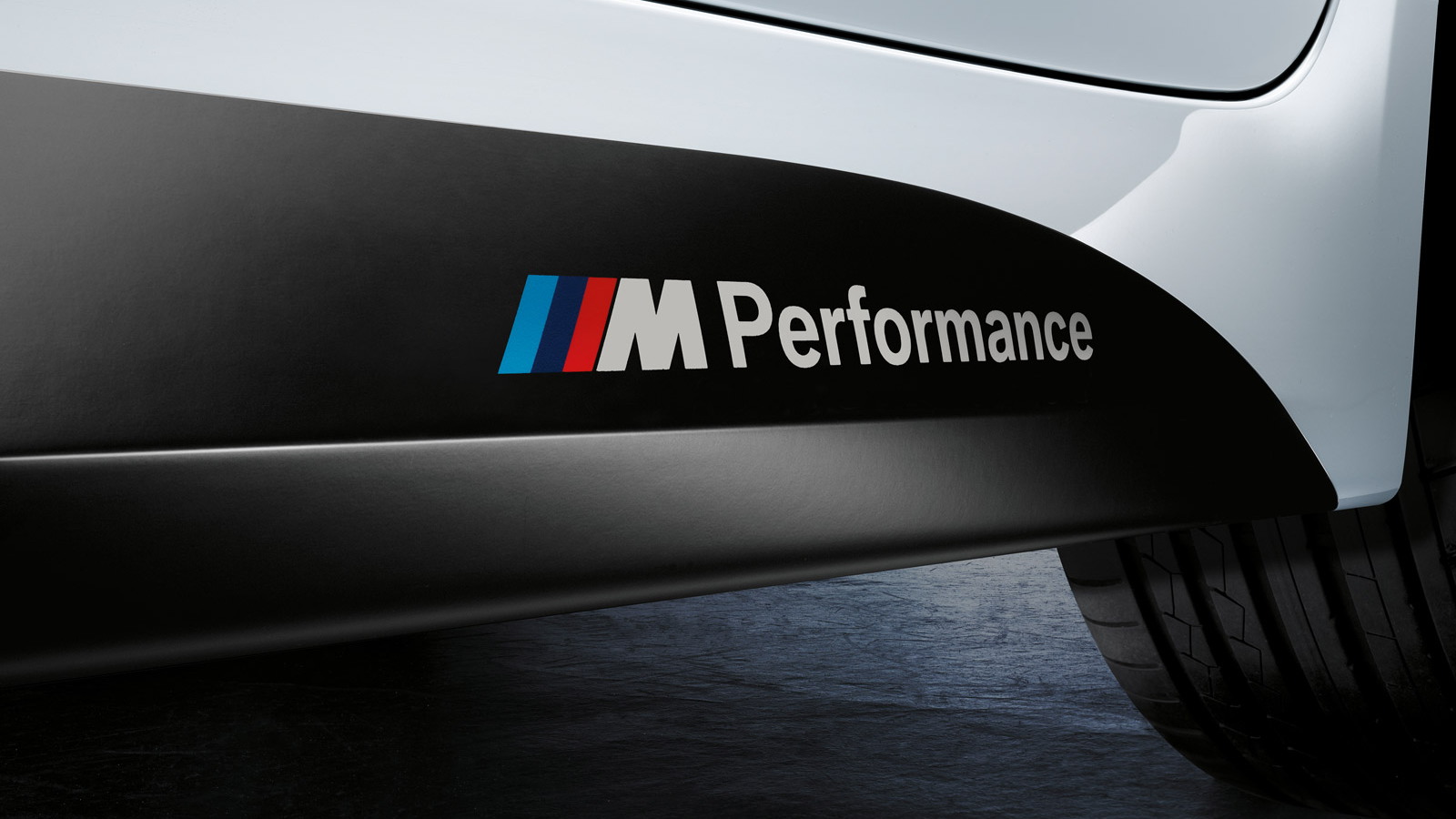 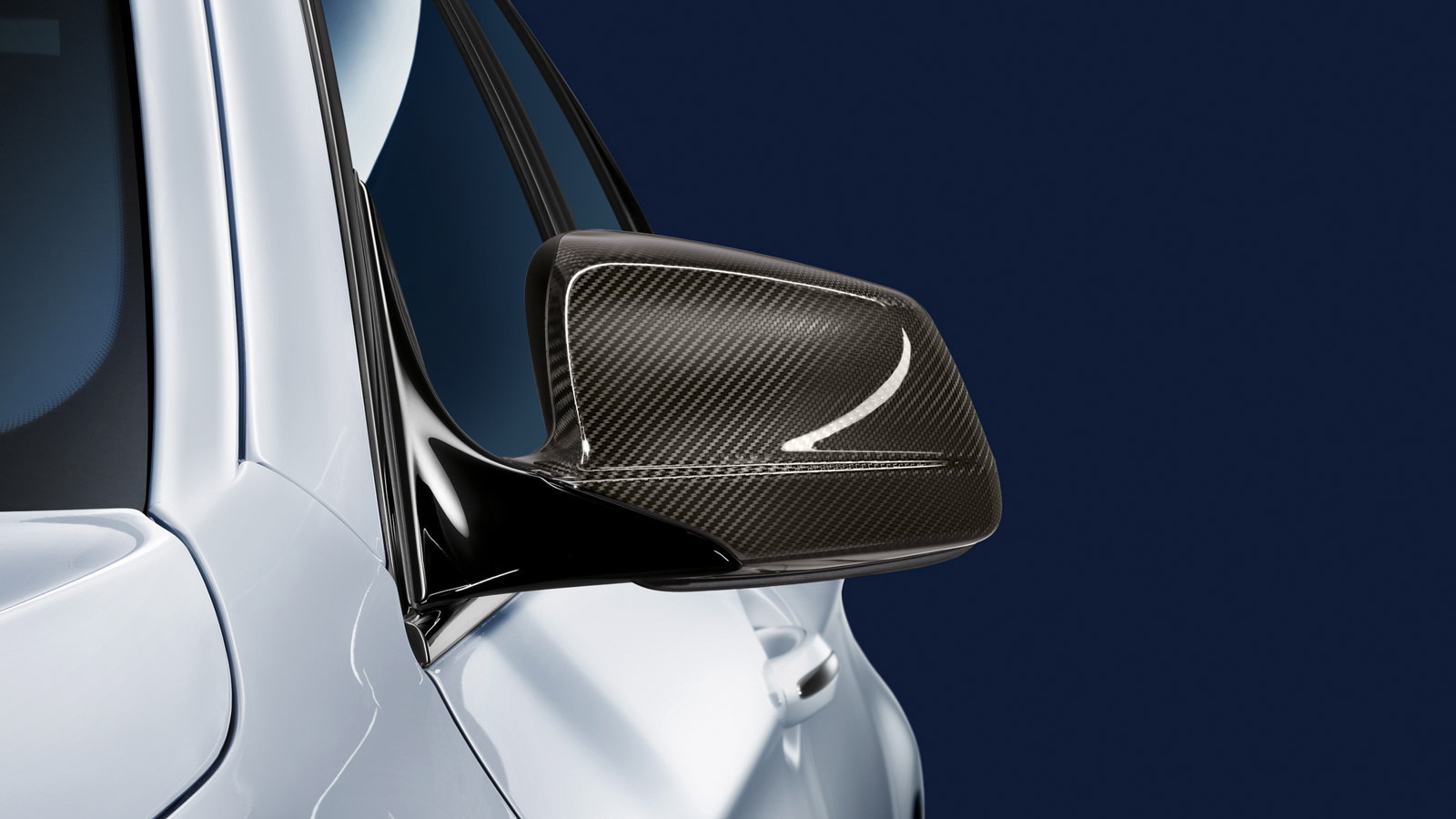 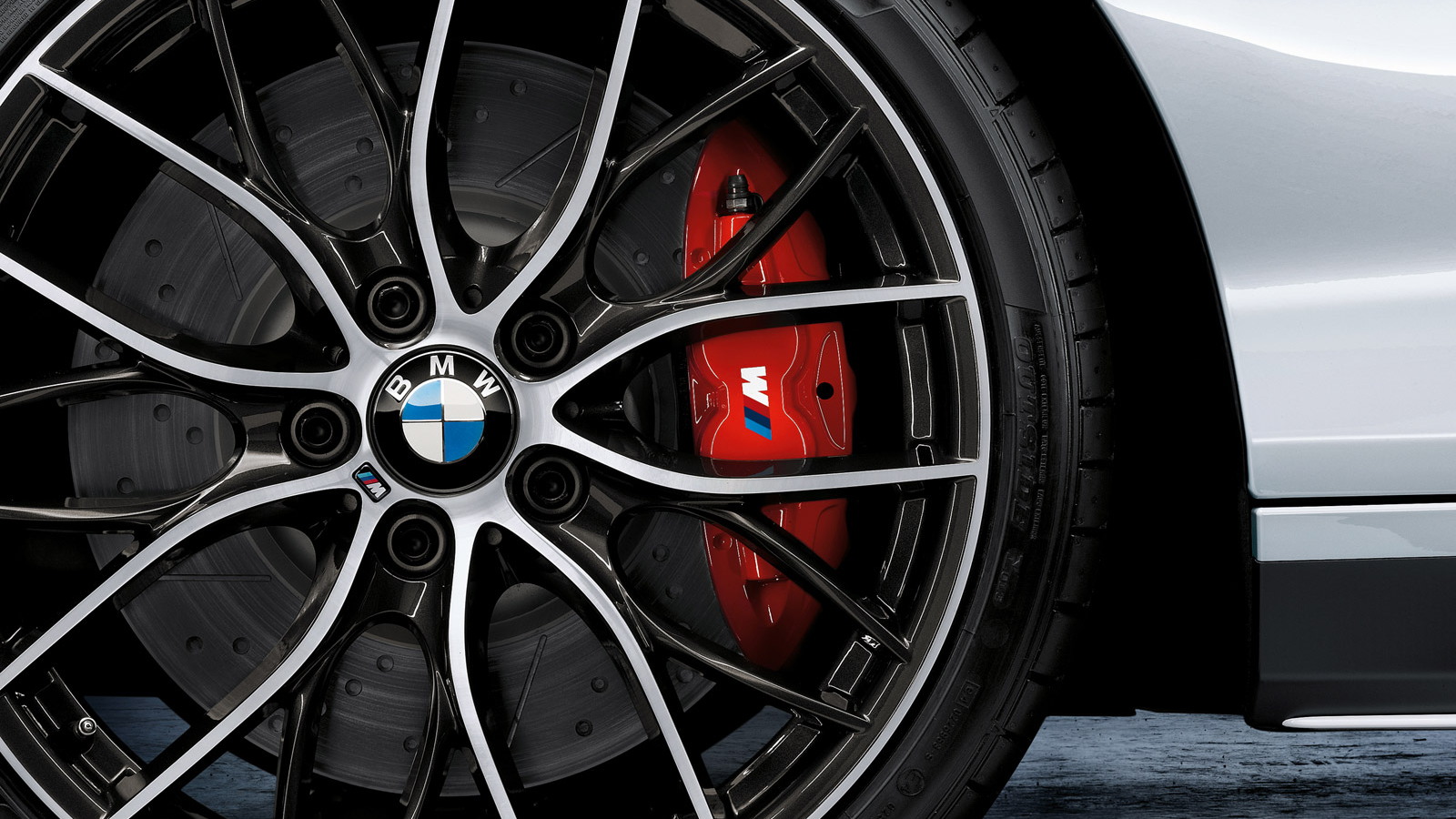 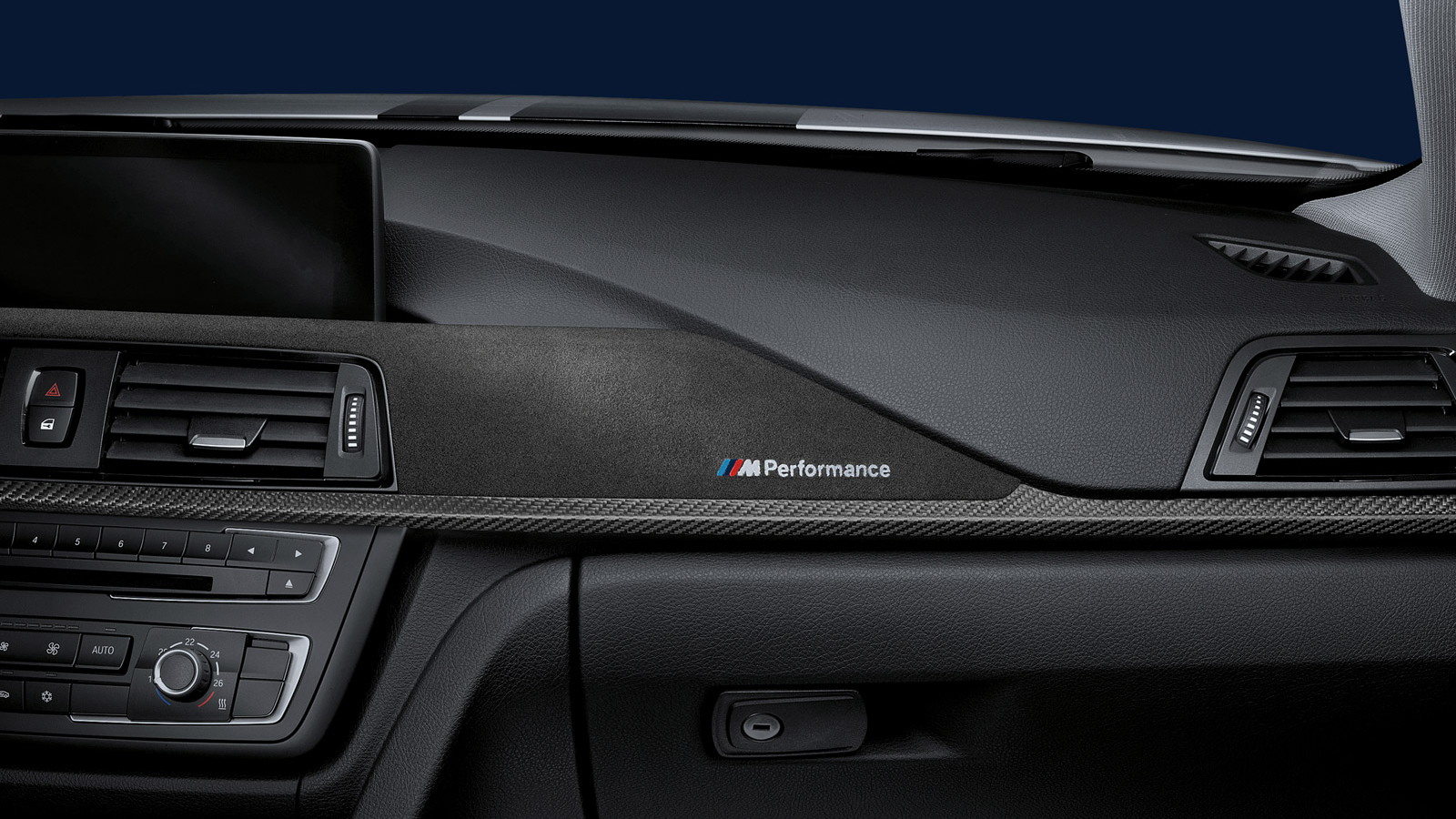 8
photos
For anyone unfamiliar with the Essen Motor Show, think of it as the German version of SEMA, which, incidentally, is taking place this week. The Essen show doesn’t actually commence until December 1, but BMW has given us a preview of some of the vehicles it’s planning to debut there.

Being a show aimed primarily at the tuner scene, BMW will be presenting its own range of aftermarket parts and accessories, the BMW M Performance line, rather than its regular production models.

Consisting of whole vehicles as well as numerous accessories, the BMW M Performance range is developed together with BMW’s storied M Division and has been engineered to the same high standards as any component fitted to one of the automaker’s models.

Previous BMW M Performance vehicles include the M135i we recently tested, as well as the X5 M50d, X6 M50d and M550d triple-turbo diesels. Some of the accessories include new wheels, suspension components, interior trim details, aero aids, and even engine mods.

One of the highlights of BMW’s stands at the upcoming Essen Motor Show will be new BMW M Performance accessories designed for the latest 3-Series Sports Wagon. In addition to some mild power upgrades, the accessories include lowered suspension, uprated brakes, 20-inch M light alloy wheels, and sporty side skirts.

Meanwhile, the interior of the BMW 3-Series Sports Wagon also has a touch of racing flair to supplement the aforementioned exterior components. The range here includes a sports steering wheel with a racing display, stainless steel pedals, interior strips in Alcantara and carbon, and numerous other interior components finished in carbon.

Another highlight of BMW's stand will be the automaker’s race-winning M3 DTM car. This vehicle will be used for the Pit Stop Challenge--a competition in which visitors can try changing tires as quickly as possibly using original DTM team equipment.

Sadly, BMW is yet to announce if any of its BMW M Performance range will be offered to customers in the U.S., though it’s likely to simply be a matter of time until we hear something.