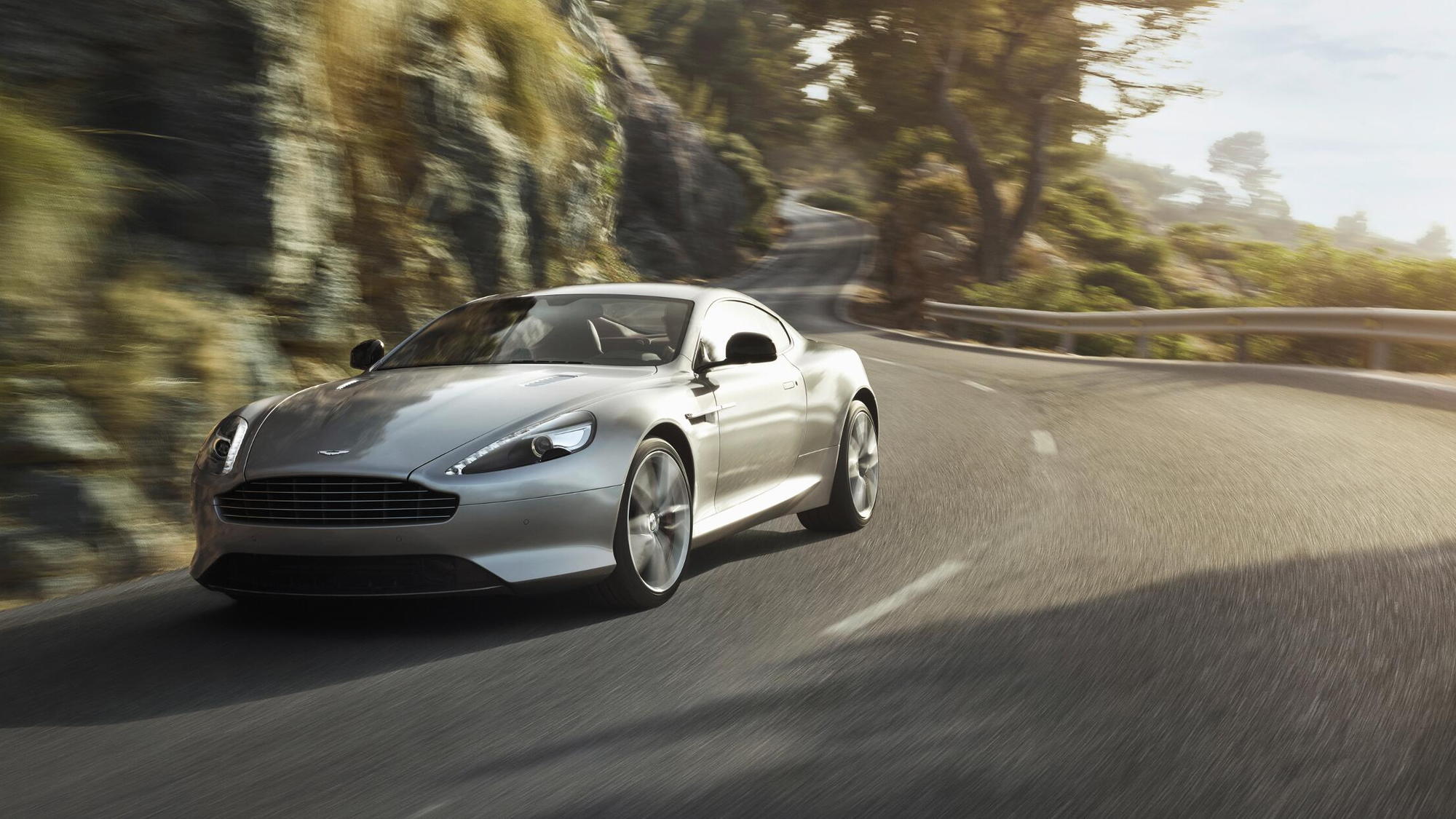 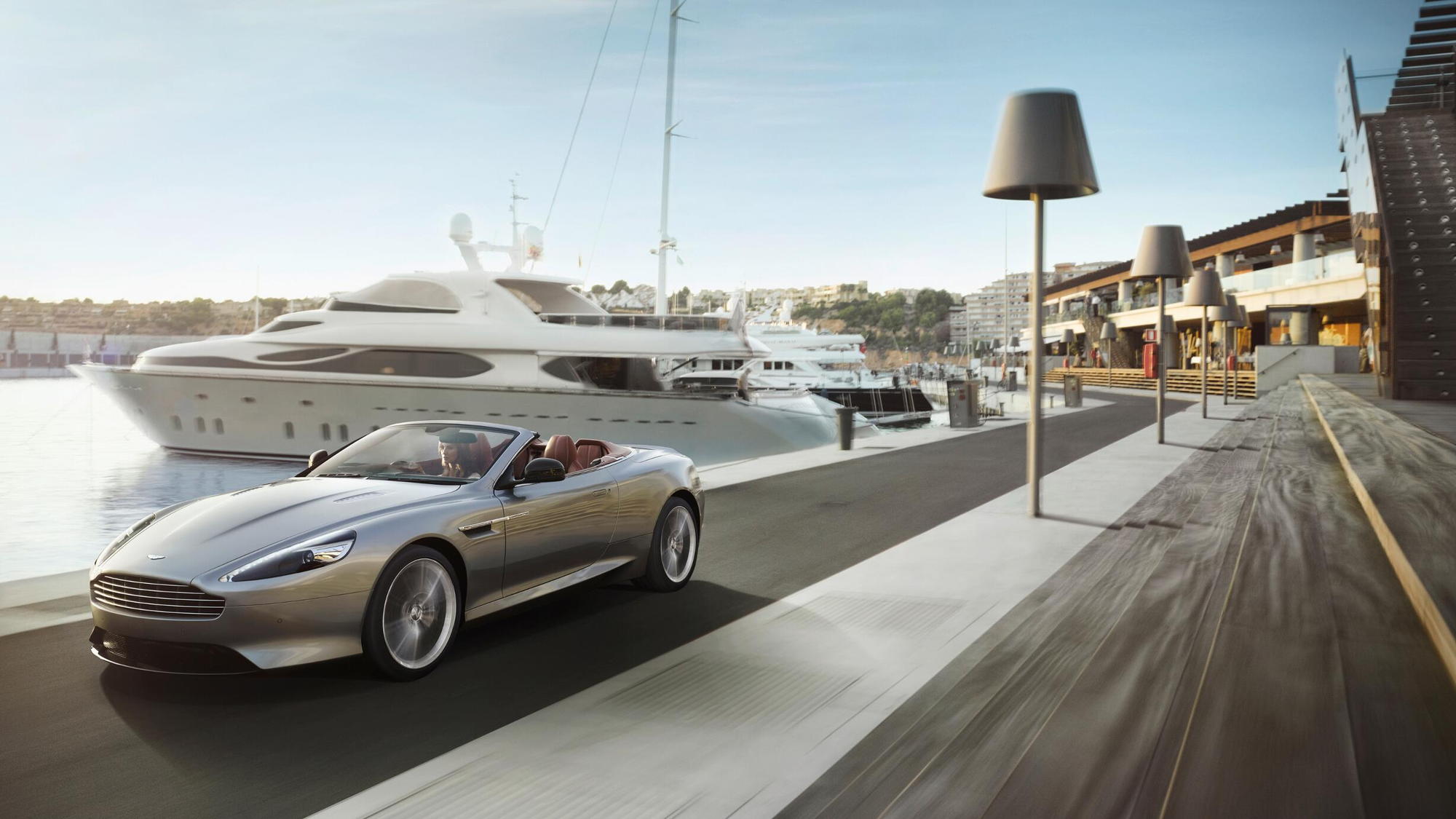 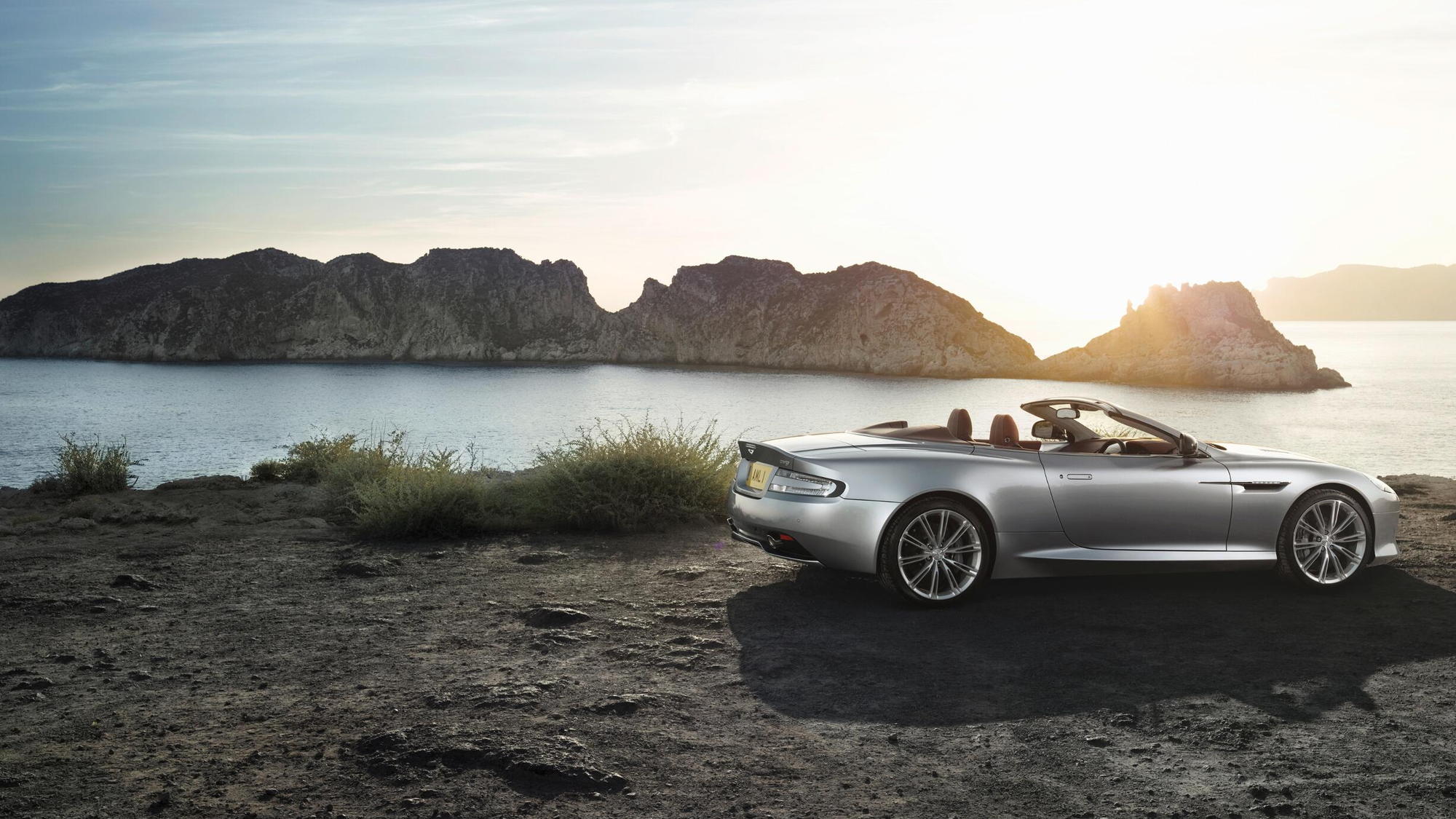 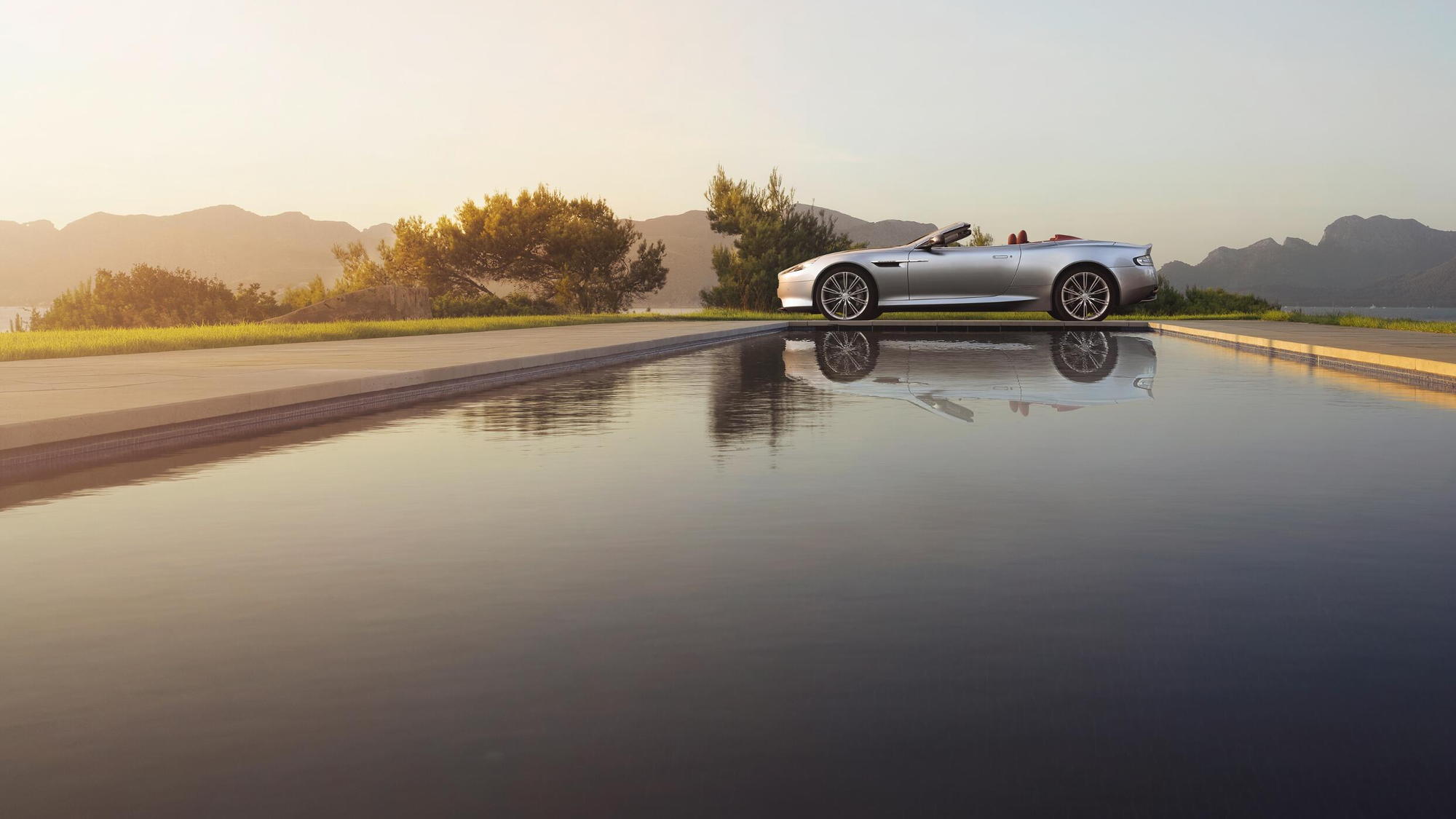 13
photos
The Aston Martin DB9 is now eight years old--or brand new, depending on how you look at it. Introduced in 2004 and carrying forward largely unchanged since, the DB9 gets a significant power bump for 2013, along with some tweaks to its appearance and under the skin.

The arrival of the 2013 Aston Martin DB9 also marks a "streamlining" of Aston's GT car range, as the Virage is no more--the DB9 now sits alone just under the Vanquish "super GT," and just above the Vantage sports car.

So what's new for the 2013 DB9? An upgrade from 470 horsepower to 510 horsepower from its 6.0-liter V-12 engine, and a 14-pound-foot bump in torque to 457 pound-feet. That should be enough to make a noticeable uptick in pep behind the wheel. The increase in power comes from a revised block and head design, enlarged throttle bodies, an upgraded fuel pump, and revised intake manifold.

Styling changes for the 2013 DB9 include a more pronounced integrated rear trunklid spoiler, and other, more subtle tweaks to the lines elsewhere, intended to borrow some of the Virage's character. The grille is inspired by the One-77, with five horizontal vanes. The hood gets zinc vents, and LED side-repeaters are integrated into the side strakes. Both coupe and Volante (convertible) versions are available from launch.

Inside the cabin of the new DB9, the leather welt first seen on the Virage is now standard, sandwiching a narrow strip of leather between seat panels, a tricky and meticulous bit of hand-stitched luxury. Glass switchgear is used throughout the new DB9's interior, adding to the higher-luxury effect of the 2013 model's upgrades.

Starting at $185,400, the 2013 DB9 had better project that luxurious image--you'll certainly be paying for it. The first deliveries will begin in November.