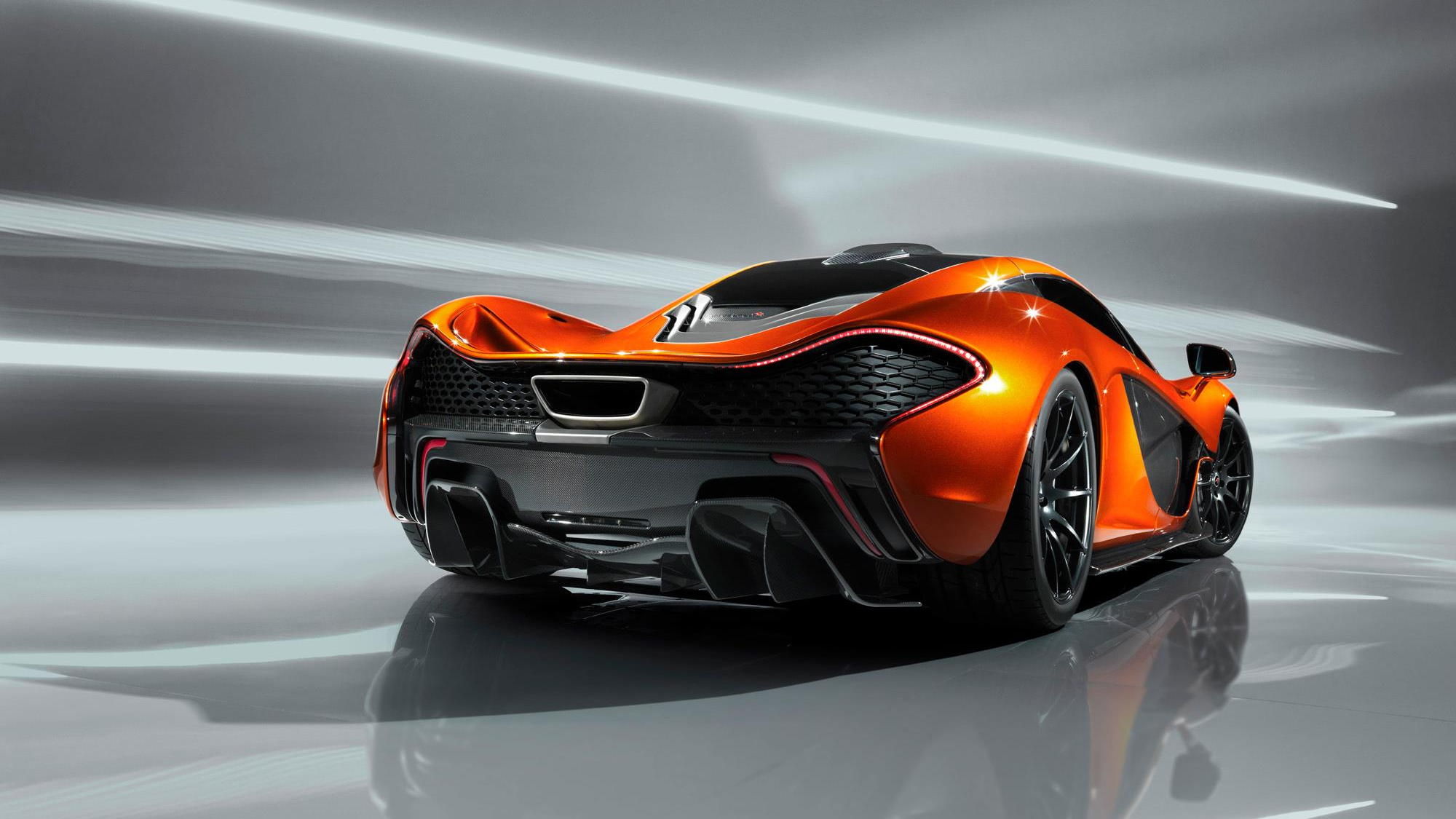 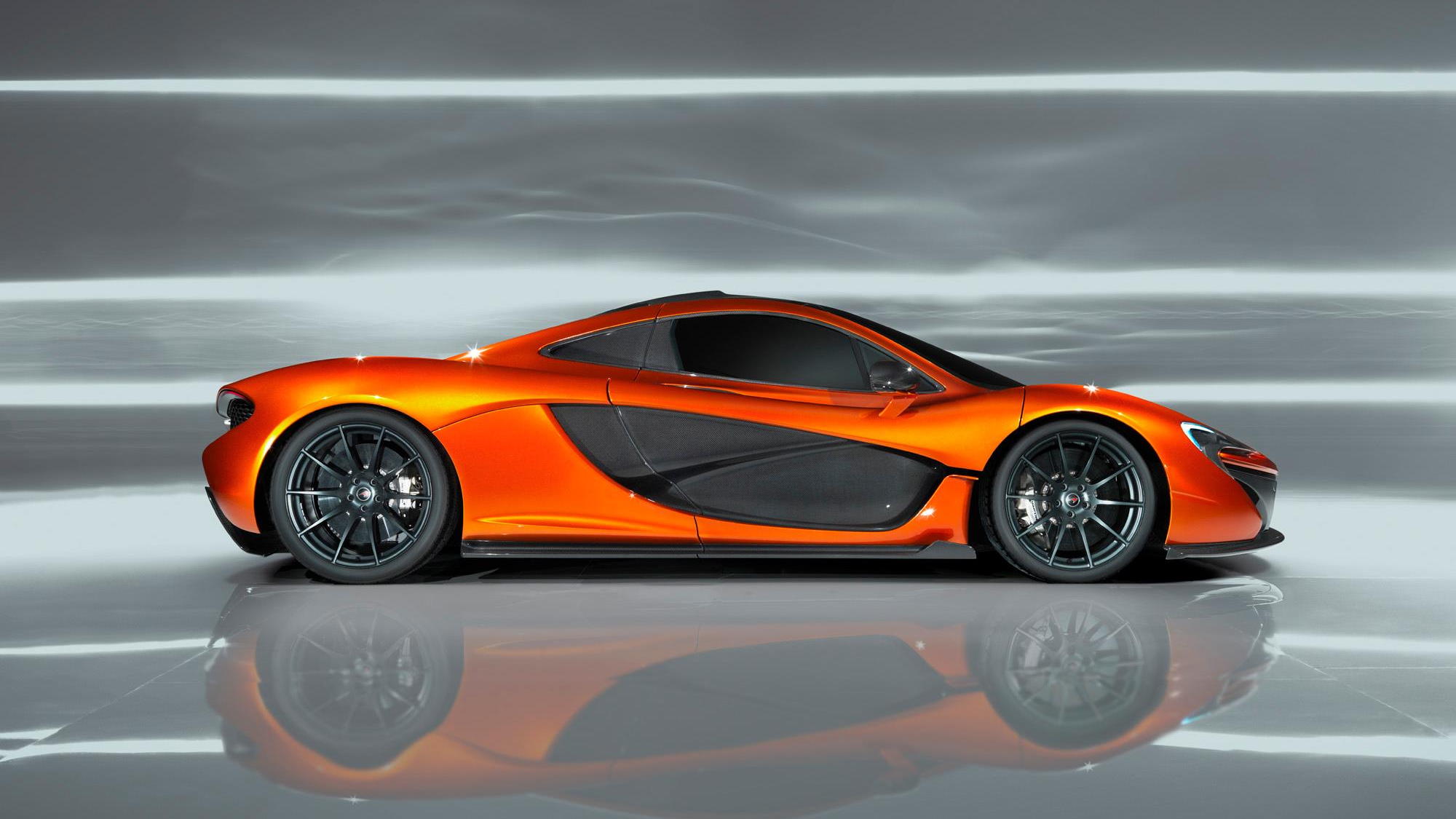 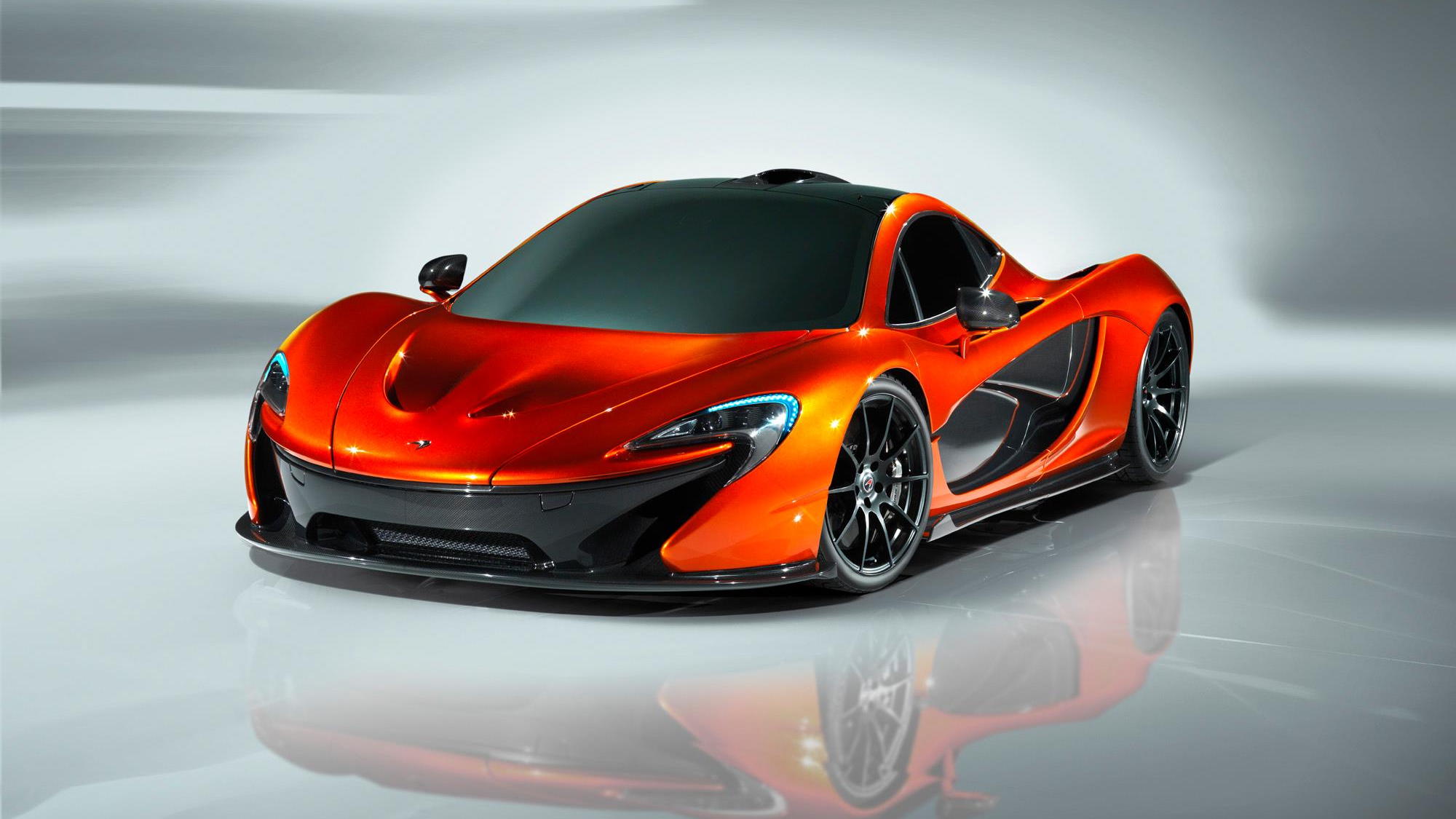 3
photos
McLaren has finally taken the wraps off the new P1 supercar, which has also been known as the P12. While the car looks nearly production ready, it's actually only a design preview. The production P1 will be revealed sometime in the next 12 months.

While McLaren hasn't released any specifications yet, Managing Director Antony Sheriff said the P1 should be, "the most exciting, most capable, most technologically advanced and most dynamically accomplished supercar ever made." That's a tall order with cars like the Ferrari Enzo successor on the way and even McLaren's own MP4-12C.

But what about the legendary F1, the car that to this day is still considered to be an automotive marvel? Low weight, high power, and the use of high-tech expensive materials such as carbon fiber, titanium, gold, magnesium, and Kevlar helped the F1 achieve greatness. Even though full details haven't yet been released, one can assume--and, in the case of carbon fiber at least, see it in the photos--that the new P1 will also use light-weight exotic materials with a low curb weight and high power output.

The design is bold, but clearly shows a relationship to the MP4-12C and there are even some F1 traits thrown in. Some may call it beautiful while others will call it bulbous.