Sports car manufacturer Spyker, the parent company of bankrupt automaker Saab, has announced today it has formed a new alliance with Youngman, the Chinese automaker whose attempted purchase of Saab late last year was blocked by General Motors.

Under the new alliance deal, which won’t be finalized until Youngman completes its due diligence, Youngman will invest 10 million euros (approximately $12.5 million) in Spyker, the bulk of which will be used to purchase shares in Spyker and the rest provided as a loan.

If all goes to plan, Spyker and Youngman will then form a joint venture to be called Spyker P2P, in which Youngman will contribute 25 million euros ($31.3 million) for a 75 percent stage of the joint venture. The remaining 25 percent will go to Spyker, which instead of cash will supply the technology behind its D8 Peking-to-Paris SUV concept as well as the Spyker trademarks.

The Spyker P2P joint venture will then be responsible for the manufacture of a production version of the D8 Peking-to-Paris SUV that will be launched for public sale by the end of 2014. If successful, additional models on the same platform are planned.

Of more interest, especially to Saab loyalists all around the globe, is the announcement of a second joint venture to be called Spyker Phoenix. For this joint venture, Youngman will contribute the rights to the Phoenix platform that Saab was developing for its next-generation 9-3 and which Youngman bought last year. Youngman will also supply the cash required to start production of vehicles based on the Phoenix platform, which awards it 80 percent of the joint venture. Spyker will hold the remaining 20 percent. 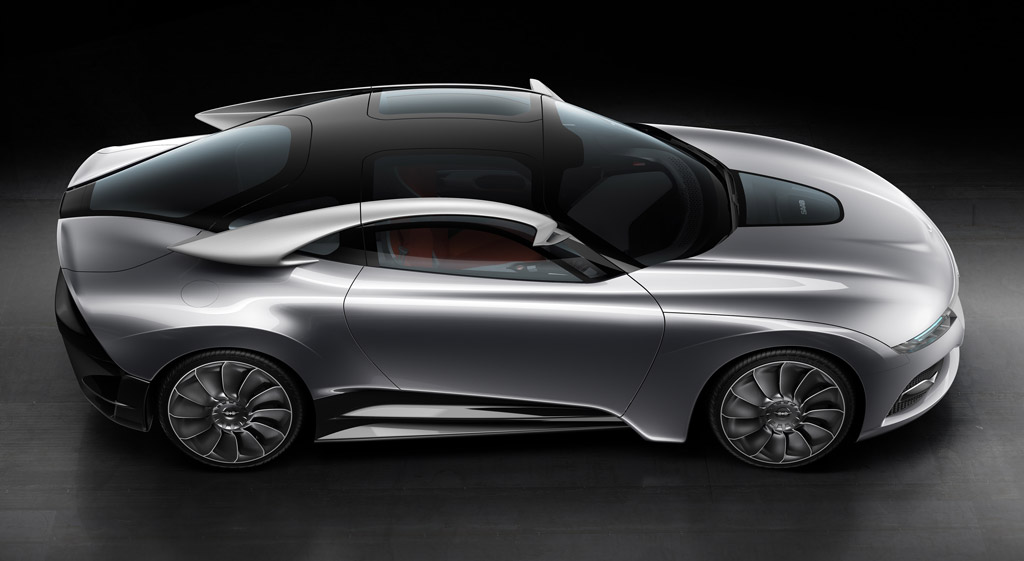 According to Spyker, the new Spyker Phoenix joint venture will develop and manufacture a full range of models based on the Phoenix platform. They will be positioned above the comparable Saab versions that were planned, and production could take place in both China and Europe. Some of those originally planned Saab models include a new 9-7 flagship sedan as well as a 9-6X crossover, in addition to a new 9-3 sedan.

For now the plans of Spyker and Youngman look promising, though as we’ve seen over the past year there are always hurdles to overcome. The good news is that GM has no control over Spyker or the Phoenix platform, so the last major hurdle remains whether Youngman will see the benefit in investing the vast sums necessary for the projects to take off. Note, Spyker has also just sued GM for a staggering $3 billion for the blocking of the original Saab sale, though GM is yet to respond to the lawsuit.

In a statement, Youngman CEO Pang Qingnian said “With this Agreement, many of our original intentions with the Saab brand will still take shape and we are excited to help Spyker further develop its vehicle model range with the SSUV and vehicles based on Saab Automobile's Phoenix platform technology, both in China as well as in the rest of the world.”

Victor Muller, CEO of Spyker and one of the men most keen to see Saab’s technology put to use, reaffirmed Qingnian’s comments, stating, “We clearly share the vision on how to shape Spyker's future as partners going forward.” 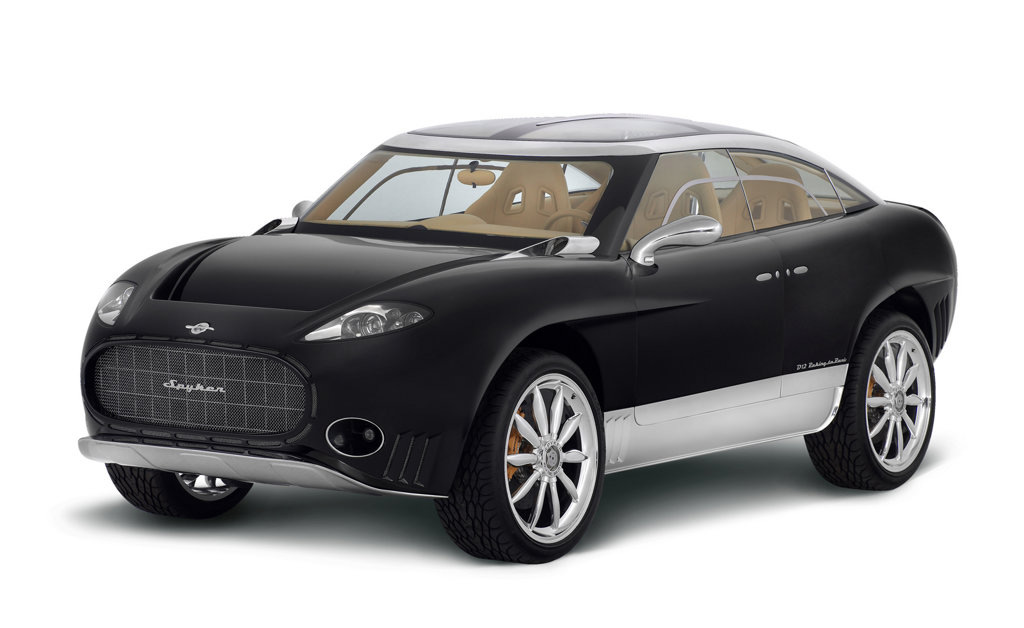