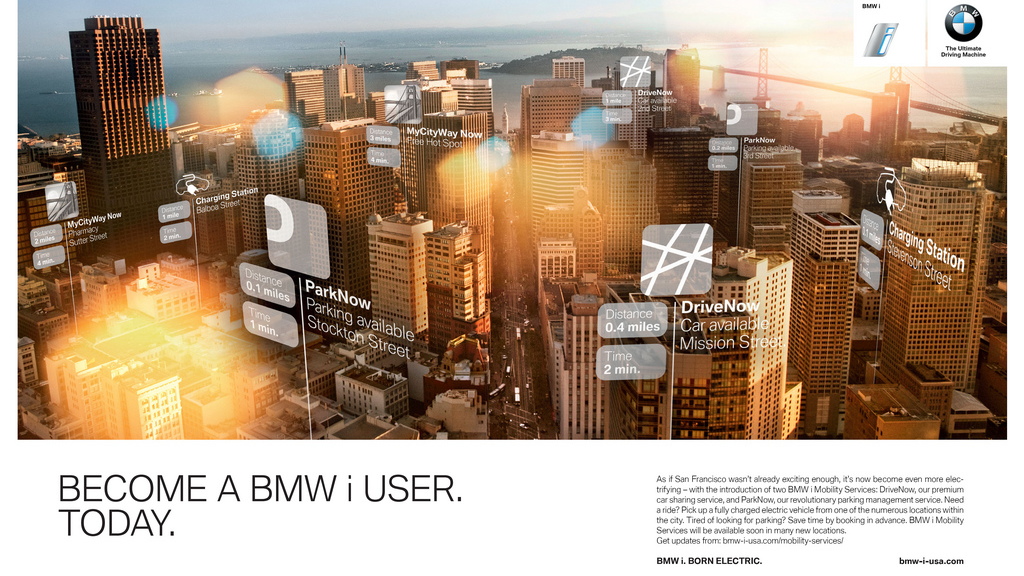 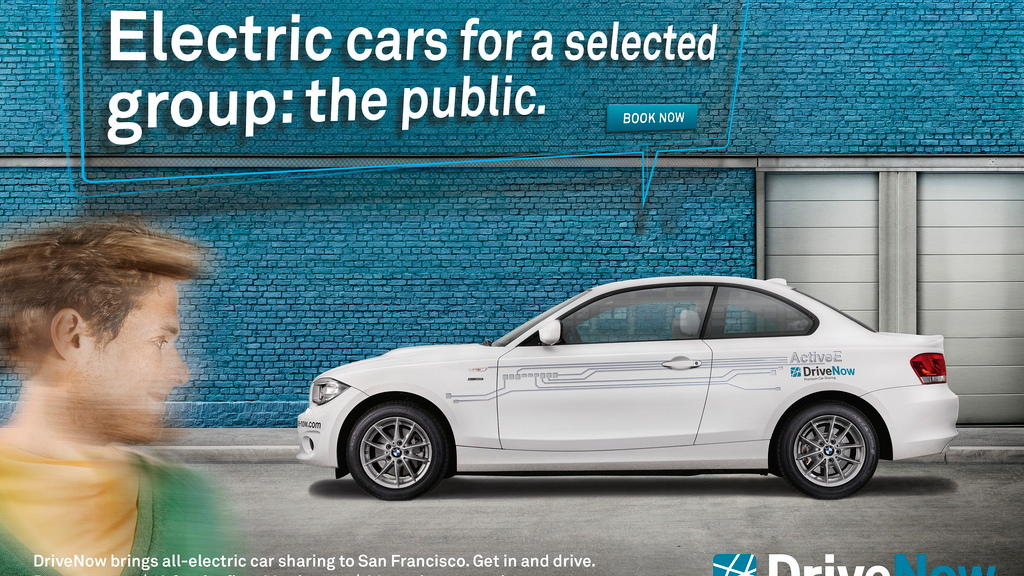 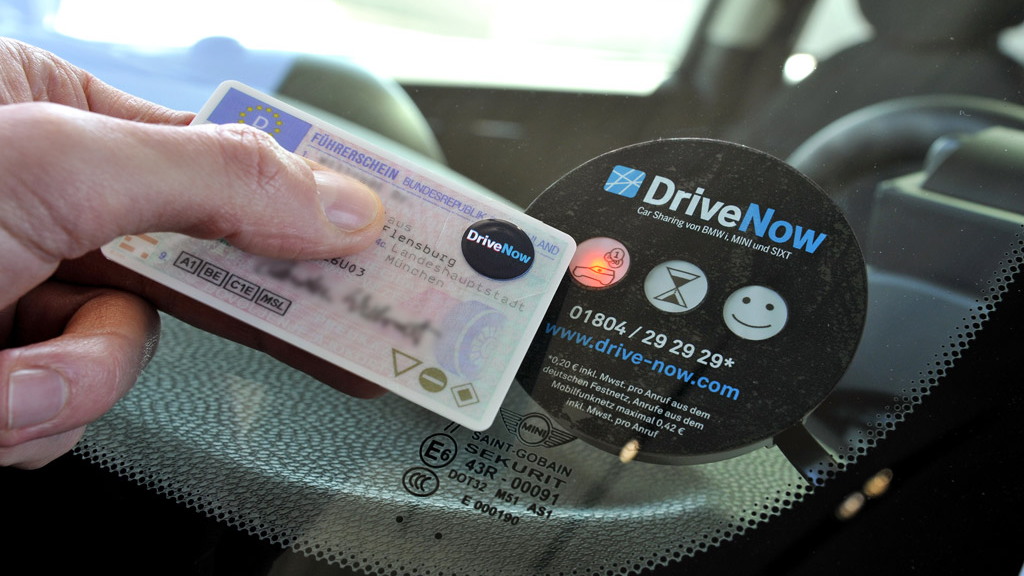 City mayor Ed Lee, and Dr. Ian Robinson from BMW, announced the new ParkNow and DriveNow apps at a press conference on Monday.

ParkNow is a new parking app developed to ease the pain of parking in congested cities by allowing drivers to reserve and pay for a parking space in advance, guaranteeing them a space at their destination.

When it launches in September, ParkNow will allow customers to search for parking using the app or website, pay for and reserve a space, before being directed to the parking facility using the app.

“The BMW Group is more than a premium car company, it is also focused on developing and delivering new services to help meet the increasing need for flexible mobility solutions in our cities,” explained Dr. Robertson.

To further that aim, BMW is also launching DriveNow in the city.

The car-sharing service, already operating in Germany and similar to Daimler's Car2Go service, was launched in June and allows users to drive one of a fleet of 70 BMW ActiveE electric cars, based on the 1-Series Coupe.

The fleet is split between 8 DriveNow stations across the city, with further stations at Palo Alto and San Francisco International Airport on the way soon. The service utilizes the existing ChargePoint electric vehicle charging network, and there's no time limit on the vehicle rental.

Whether you want to do away with car ownership or simply park your own car a little more easily, BMW now appears to have the answer to both problems...