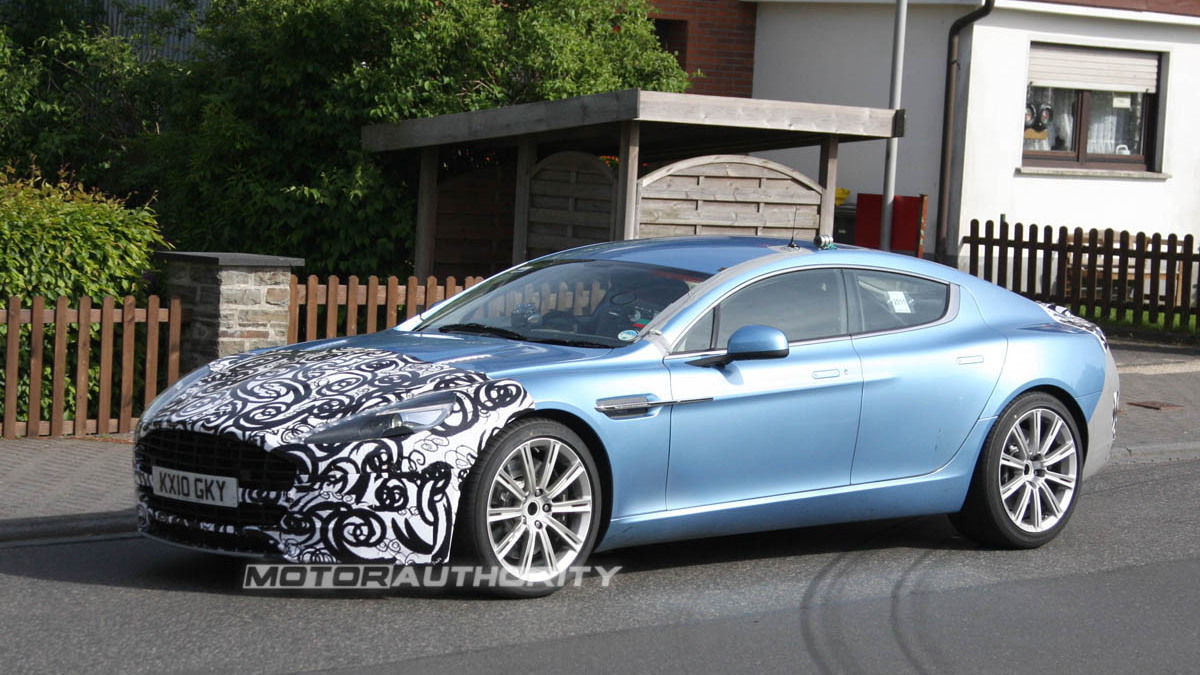 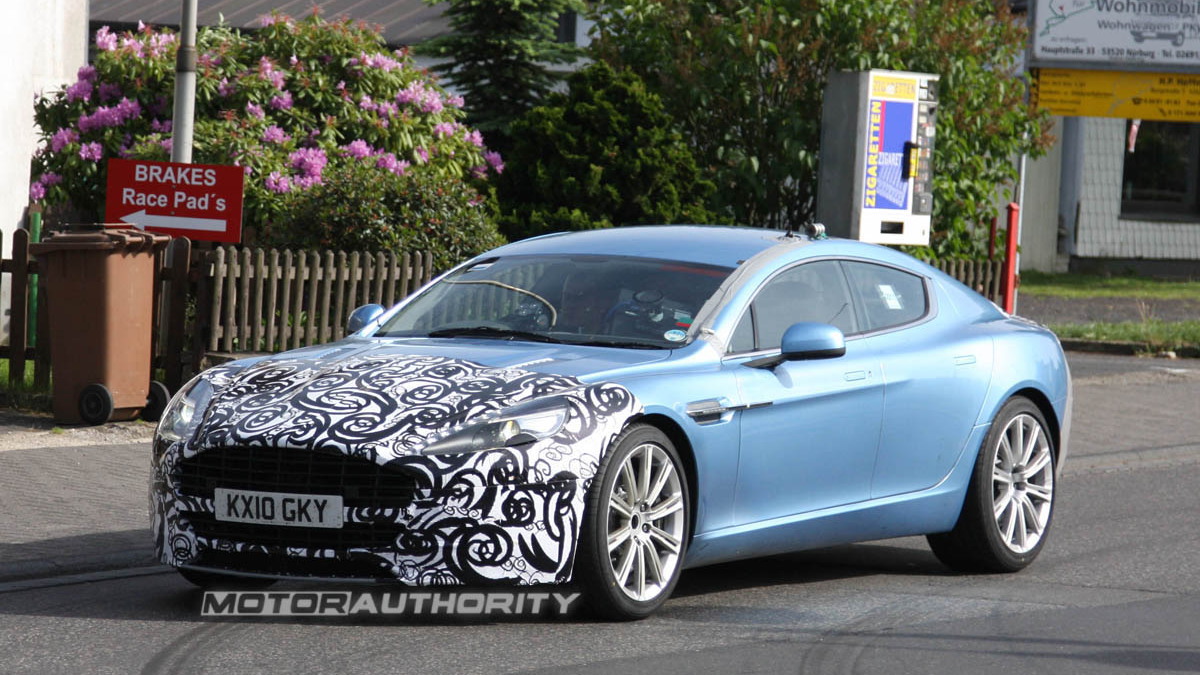 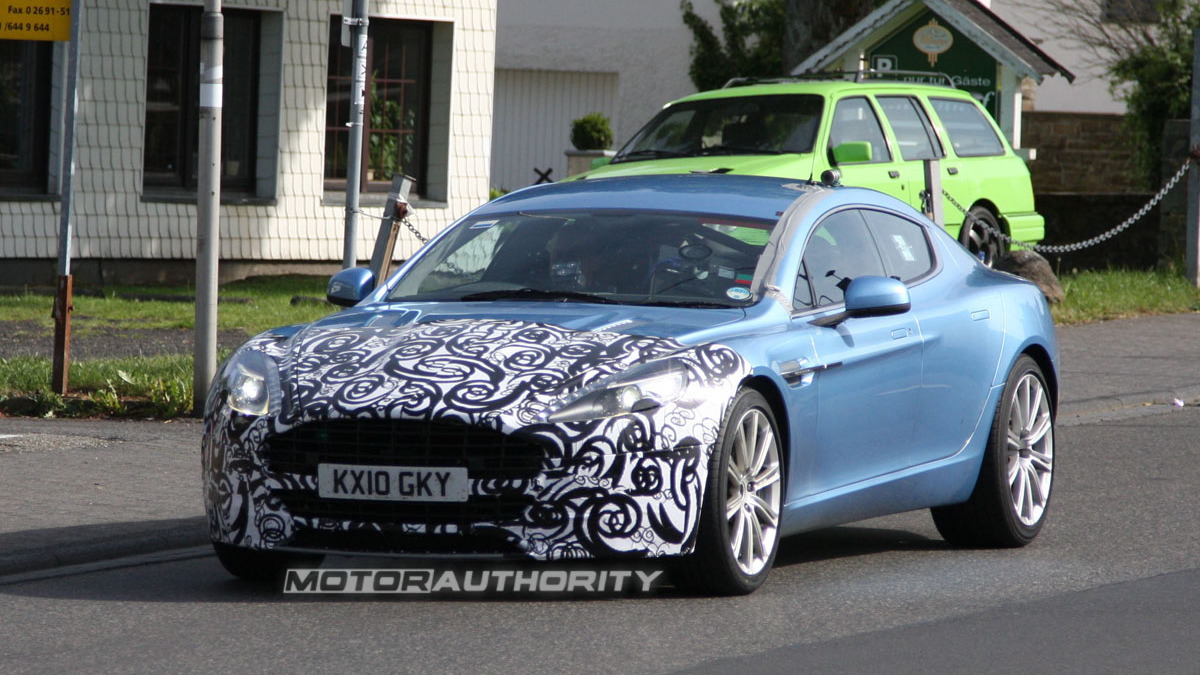 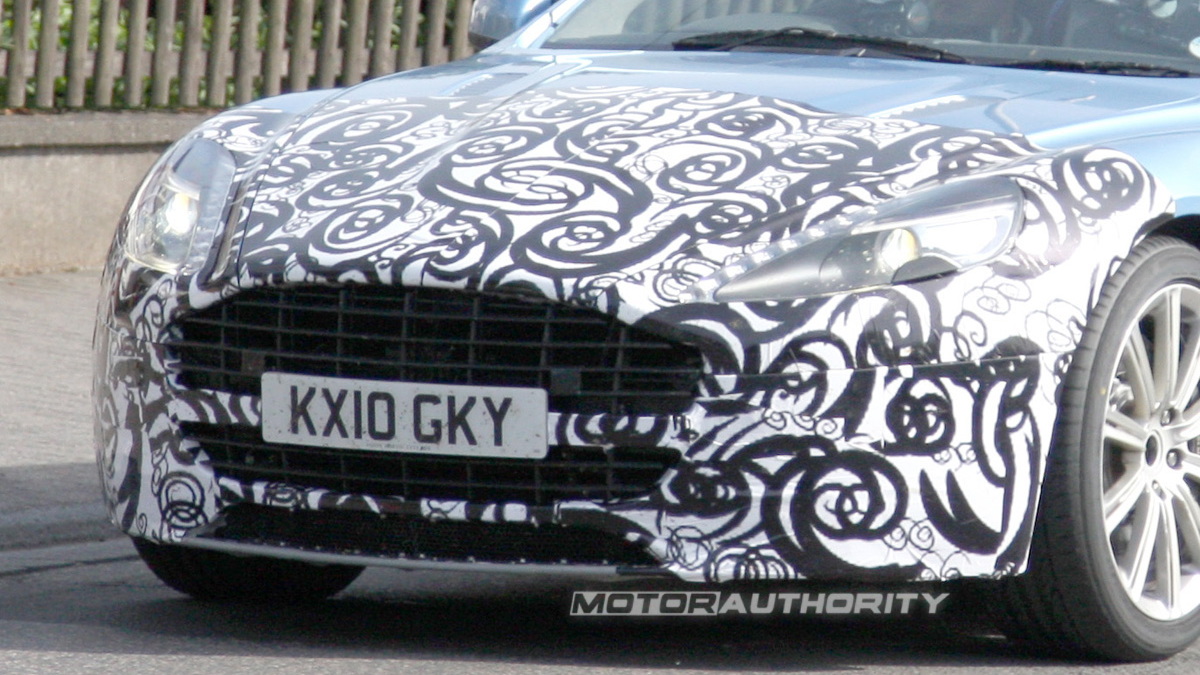 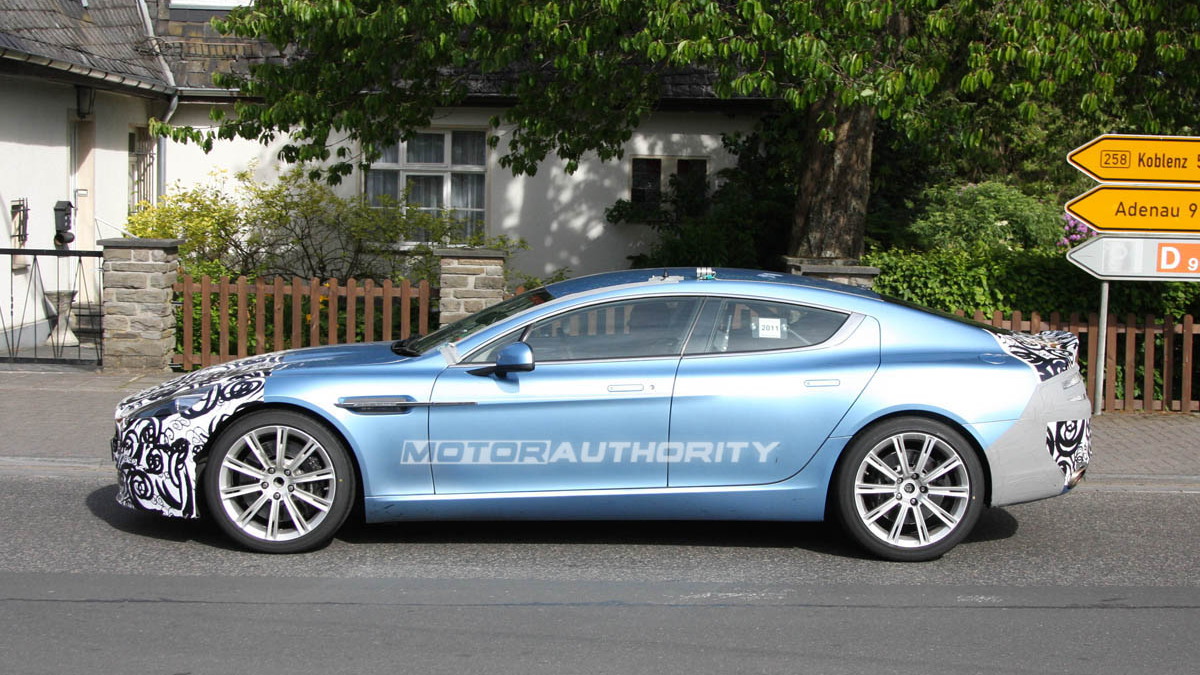 8
photos
Aston Martin is working on a mid-cycle update for its Rapide, which first hit the scene at the start of 2010 and has continued with very little updates since. Prototypes for the updated Rapide, which is due to go on sale next year, have been spotted testing around Europe for the past couple of months, revealing only subtle changes are in store for the sultry-looking sedan.

That’s a good thing as we think the styling of the car is perfect just the way it is. Looking at the prototypes, it appears the only planned changes are new bumpers and some additional aero pieces.

Under the skin, however, Aston Martin engineers are planning some much-needed updates. When it comes to performance, the Rapide is left a little short compared to rivals like the Porsche Panamera and CLS63 AMG, both of which deliver well over 500 horsepower versus the Aston’s 470-horsepower rating. It doesn’t help that the Rapide is also considerably pricier than those aforementioned rivals, with the current model listing at just over $200k.

While we’ve reported that Aston Martin was planning to expand the Rapide lineup with a sportier Rapide S model, Car and Driver claims that instead of having two separate models Aston Martin will simply turn up the wick on the standard Rapide.

Following the release of its new flagship model, the 565-horsepower 2013 Vanquish, there is now clearly room for Aston Martin to add some performance to the Rapide. We’re not expecting the Rapide to get the full 565 horsepower of the Vanquish, but a figure at least matching the 510 horsepower of the outgoing DBS is possible, and in fact is likely.

To go with the additional power we’re expecting a suite of chassis upgrades as well, including revisions to the ‘Touchtronic 2’ six-speed automatic transmission, stiffer suspension, some carbon fiber components and the option of carbon ceramic brakes.

Development of the new car is still underway but look out for a reveal within the next six months.