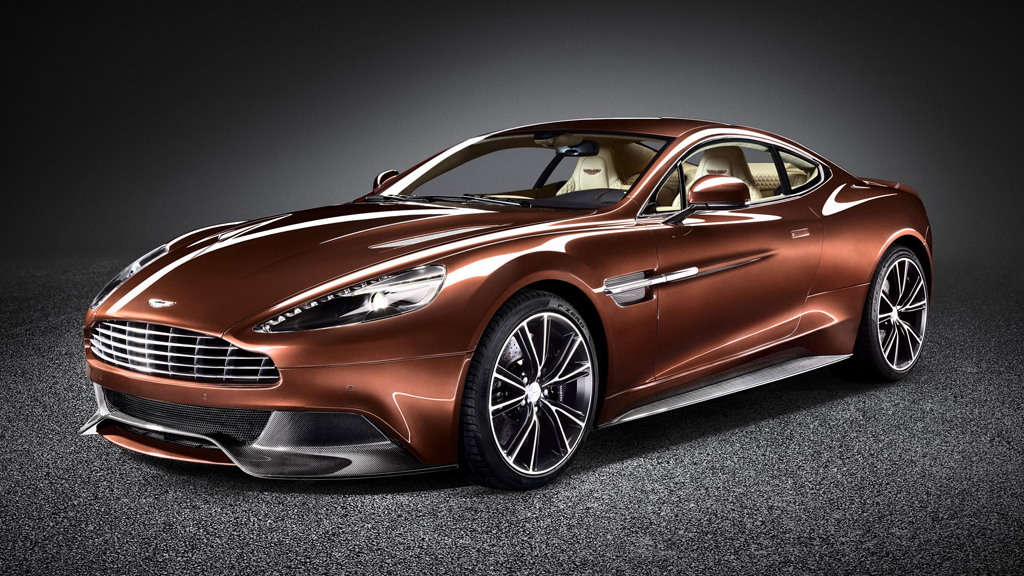 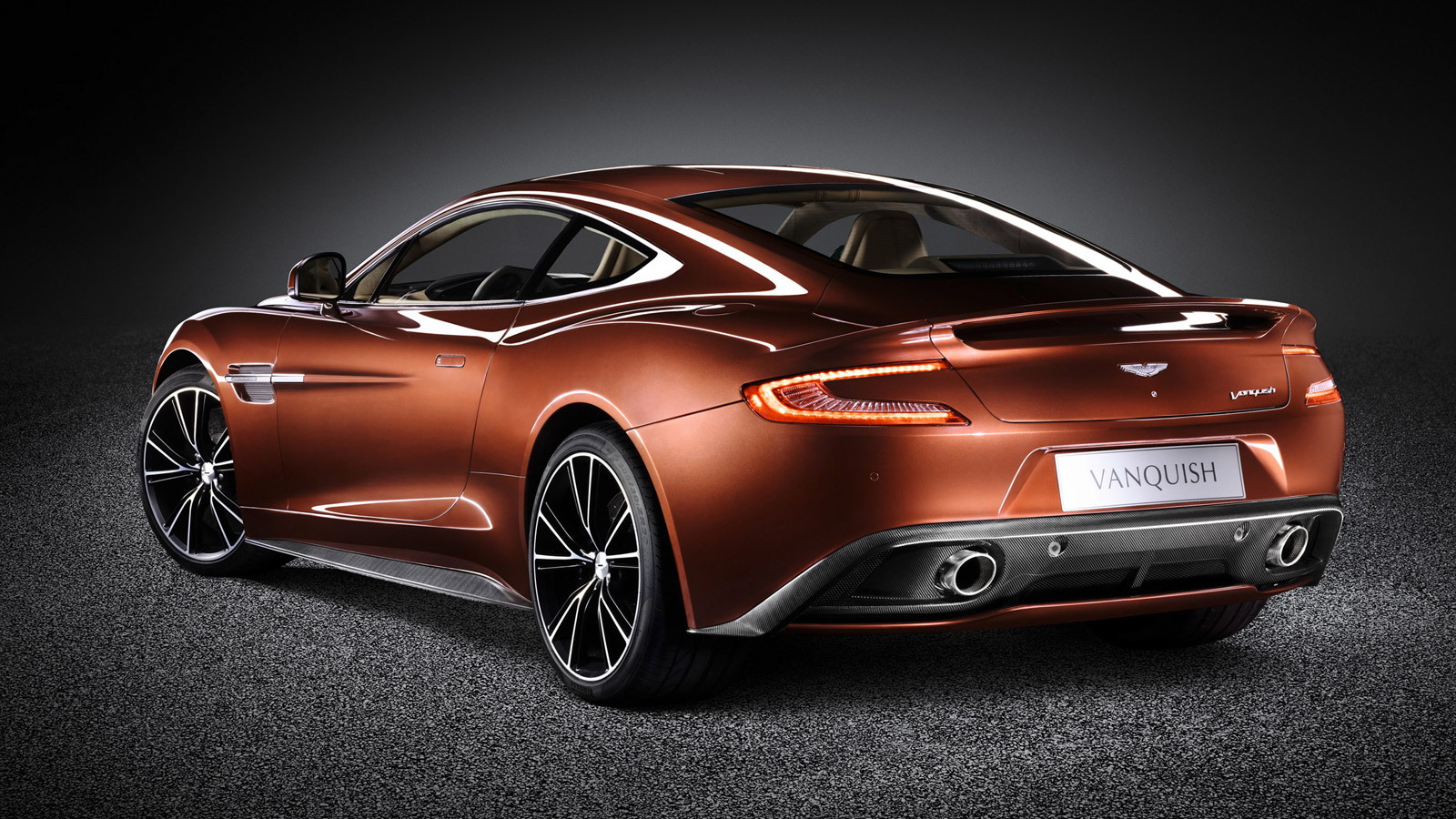 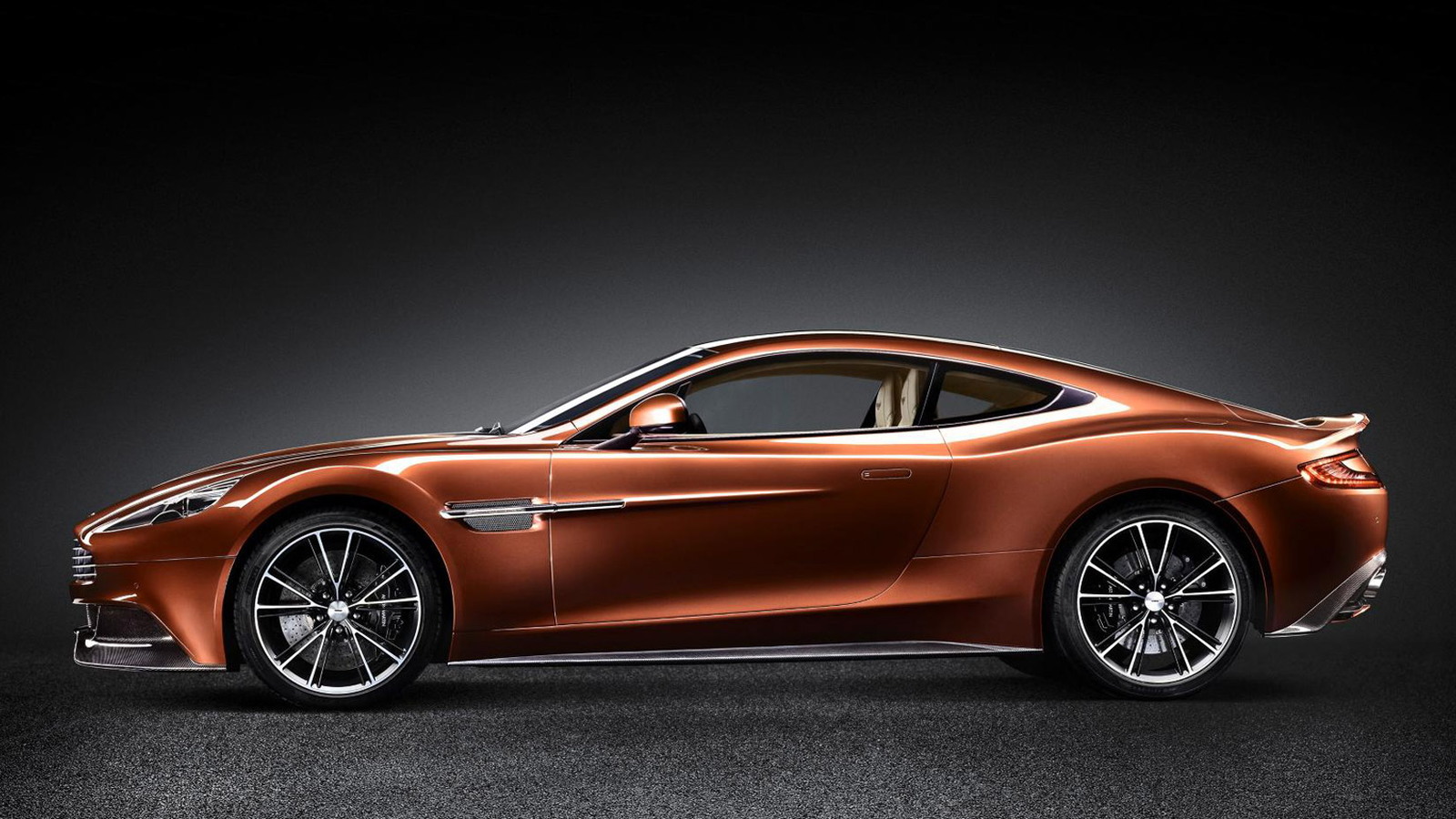 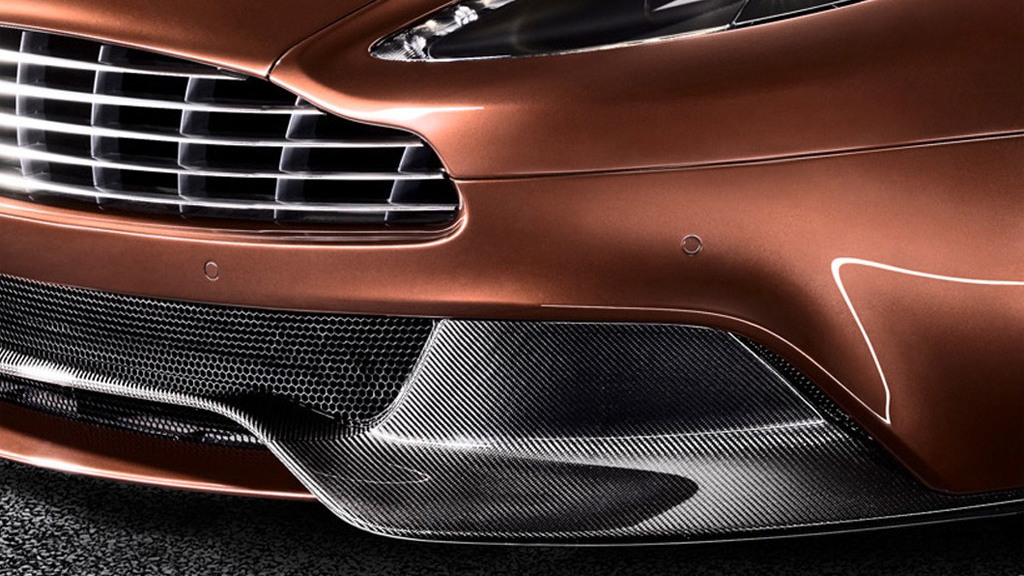 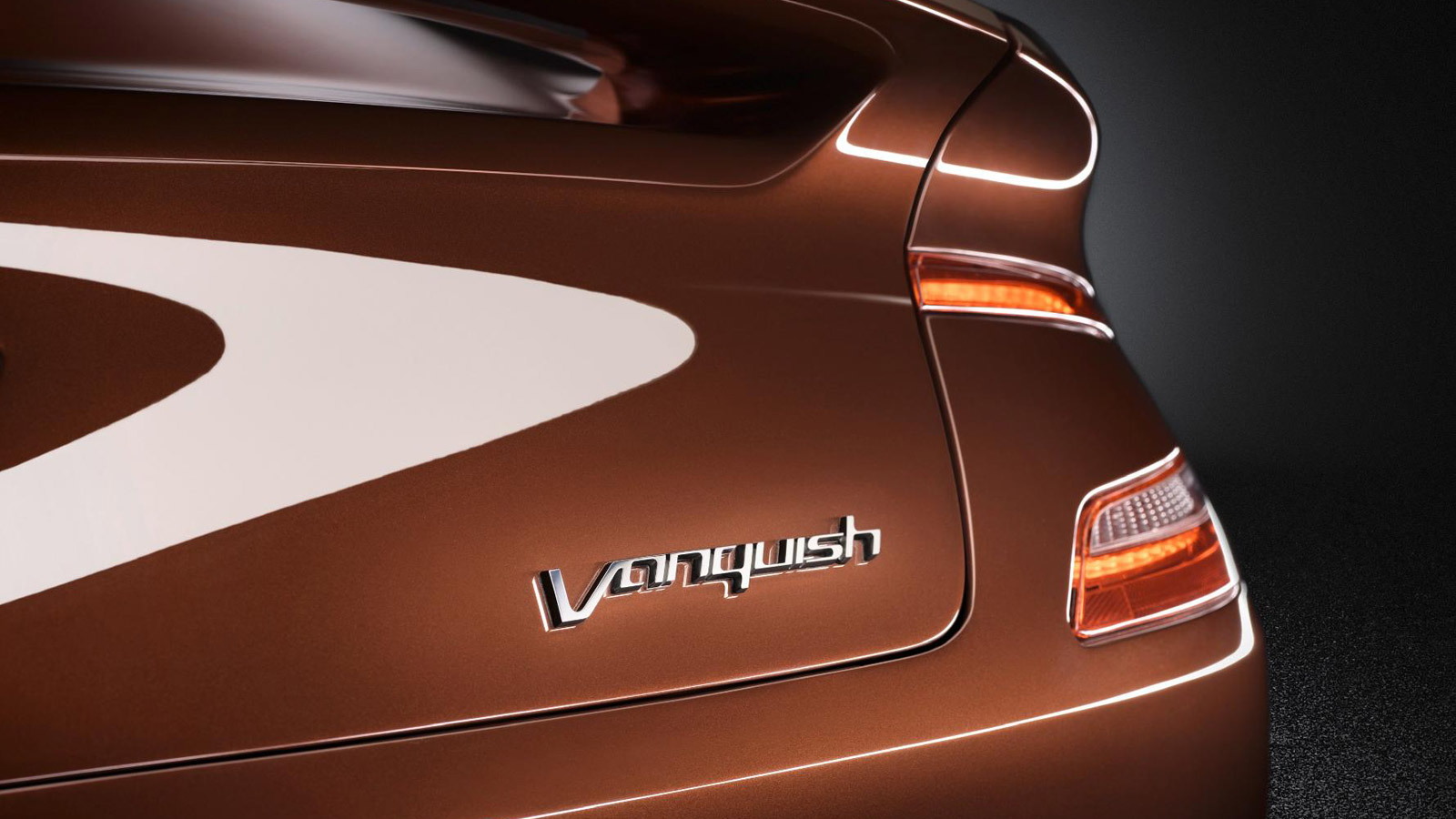 8
photos
Aston Martin's Vanquish is back. Revived in celebration of the historic automaker’s centenary taking place next year, the new Vanquish is both forward-looking yet still hinting at the past.

It will serve as Aston Martin’s flagship now that the One-77 supercar is officially sold out and sales of the DBS are wrapping up, and has been one of the worst kept secrets of the year.

A concept version dubbed the AM 310 was quietly rolled out at the 2012 Concorso d’Eleganza Villa d'Este in Italy, and then a completed car bearing the “Vanquish” name on its trunk was spotted just outside Aston Martin’s headquarters in Gaydon, England shortly after.

The decision to call it a Vanquish is fitting considering the new model is being launched as part of Aston Martin’s centenary celebration, though at the same time it is also thoroughly modern, featuring the aggressive new look that will appear on the automaker’s future models--just like the previous Vanquish.

Under the body panels are heavily revised versions of Aston Martin’s venerable VH platform and 6.0-liter V-12 engine, which debuted in 2003 in the DB9 although the automaker does describe the latest set as next-generation designs.

Peak output is rated at 565 horsepower and 457 pound-feet of torque, with drive sent to the rear wheels via a ‘Touchtronic 2’ six-speed automatic with paddle shifters. No manual or dual-clutch unit is currently being offered.

Stopping power comes from standard carbon-ceramic brakes are there is also a three-mode setup for the suspension: Normal, Sport and Track. The wheels measure 20 inches in diameter and are shod with Pirelli P Zero tires measuring 255/35 up front and 305/30 in the rear.

Aston Martin predicts the new Vanquish will accelerate from 0-60 mph in just 4.1 seconds and reach a top speed of 183 mph. Yet the brand’s team of engineers has also been working towards economy and emissions improvements.

Using knowledge attained during development of the One-77, each body panel on the new Vanquish is constructed from carbon fiber because of its high strength-to-weight ratio and flexibility of form. Meanwhile, torsional rigidity is improved by more than 25 percent and the curb weight is said to be around 120 pounds less than the 3,740-pound mass of the DBS.

Stylists have also drawn inspiration from the One-77 for the interior. The sweeping center console, for example, is almost identical to the design seen on the former flagship.

Customers will be able to choose from 2 or 2+2 seating configurations, and at the rear they’ll find much more space than in the DBS, with designers managing to increase trunk space by 60 percent to 13 cubic feet.

Sales of the 2013 Aston Martin Vanquish are scheduled to start early next year with pricing set at $279,995 including destination and gas-guzzler tax. You can bet that a convertible ‘Volante’ will be launched in the not too distant future too.