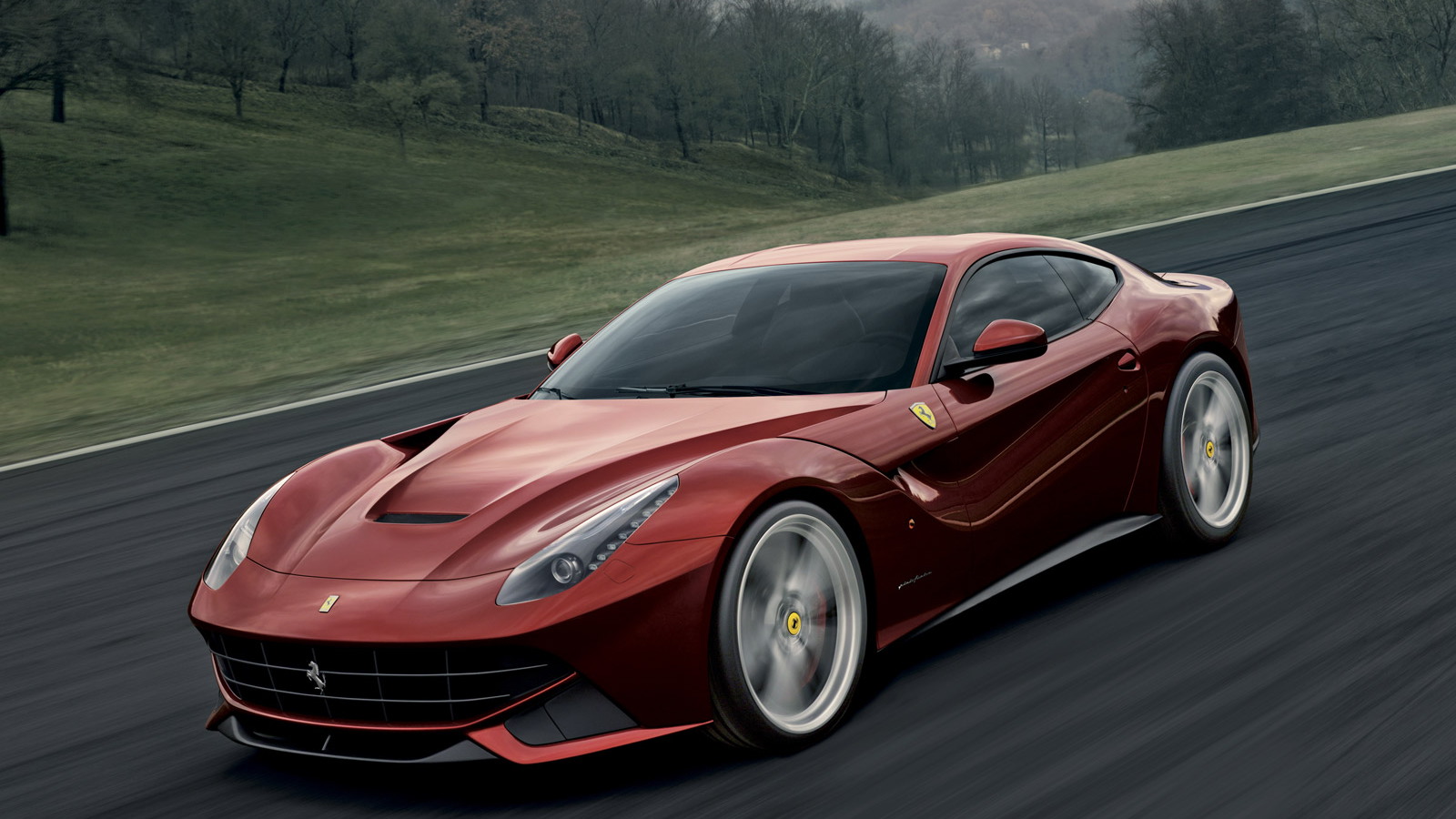 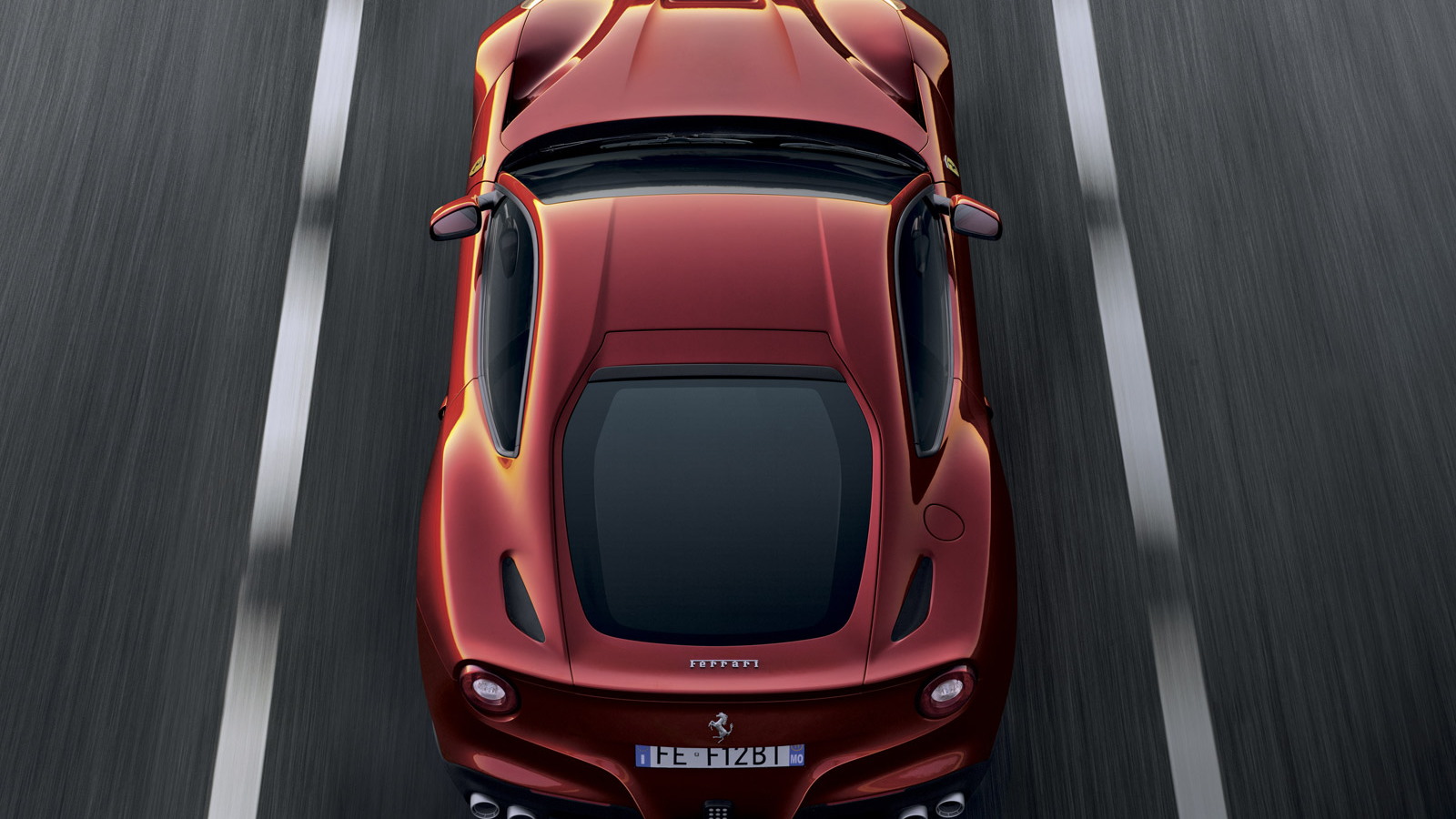 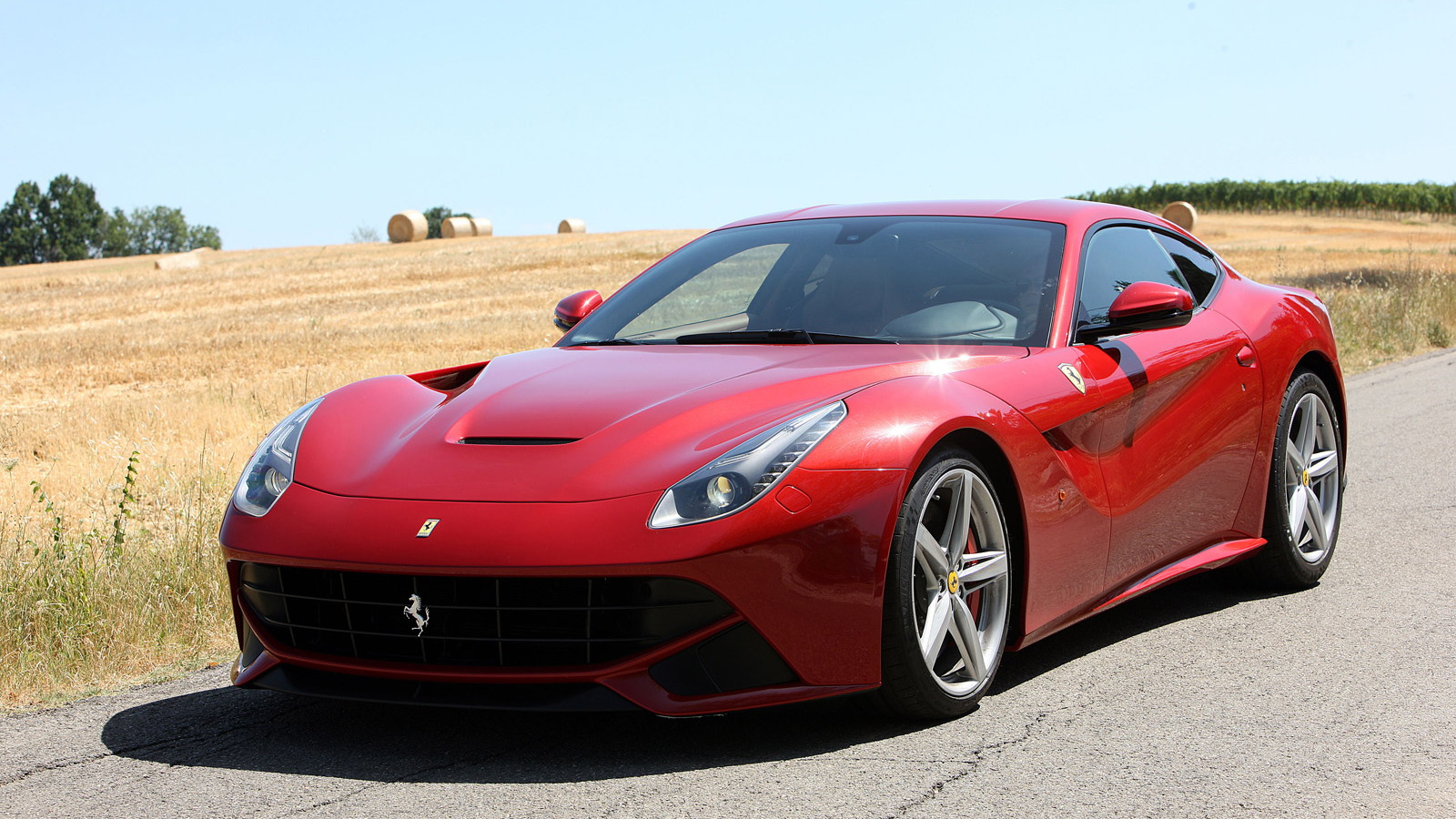 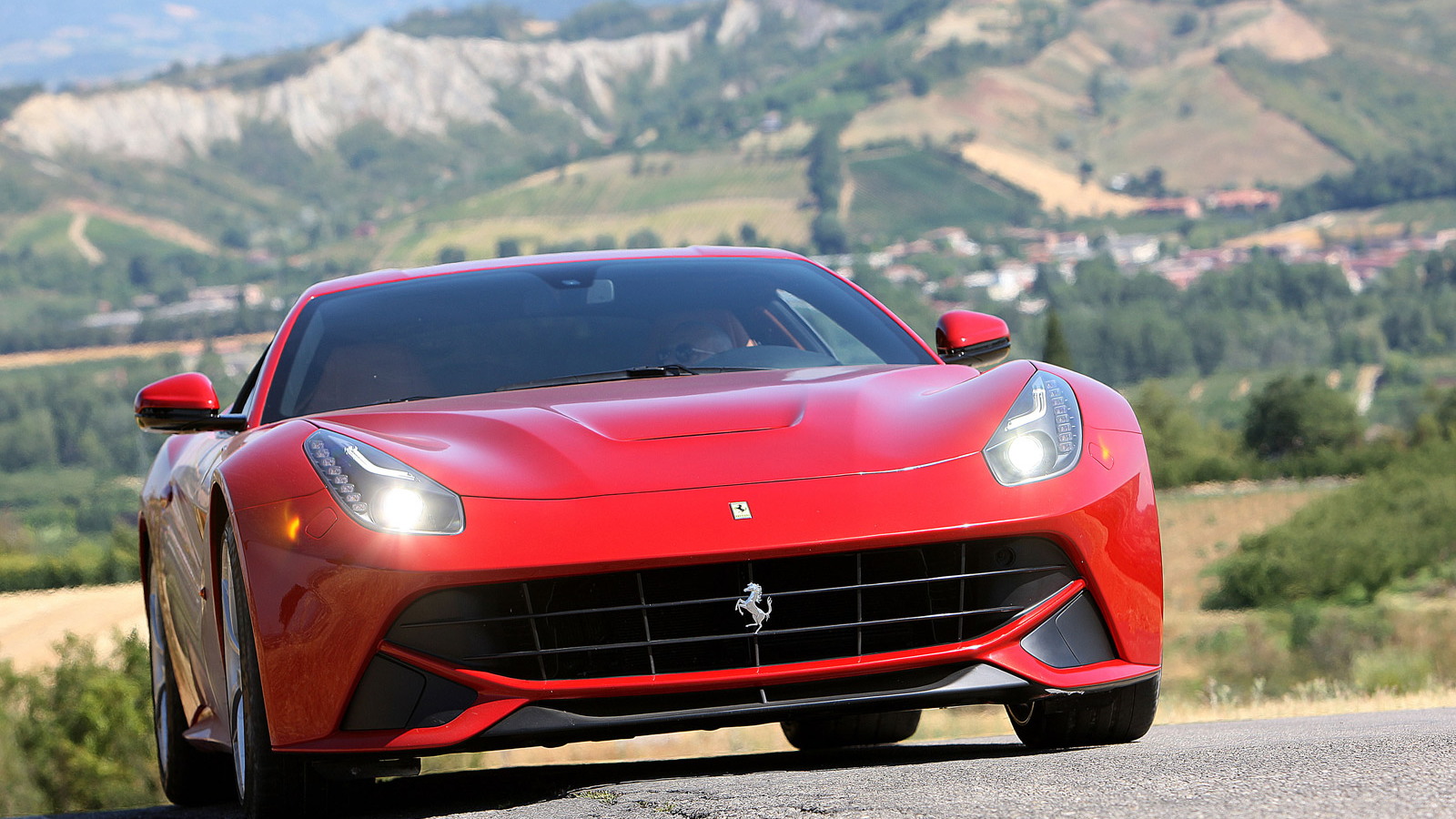 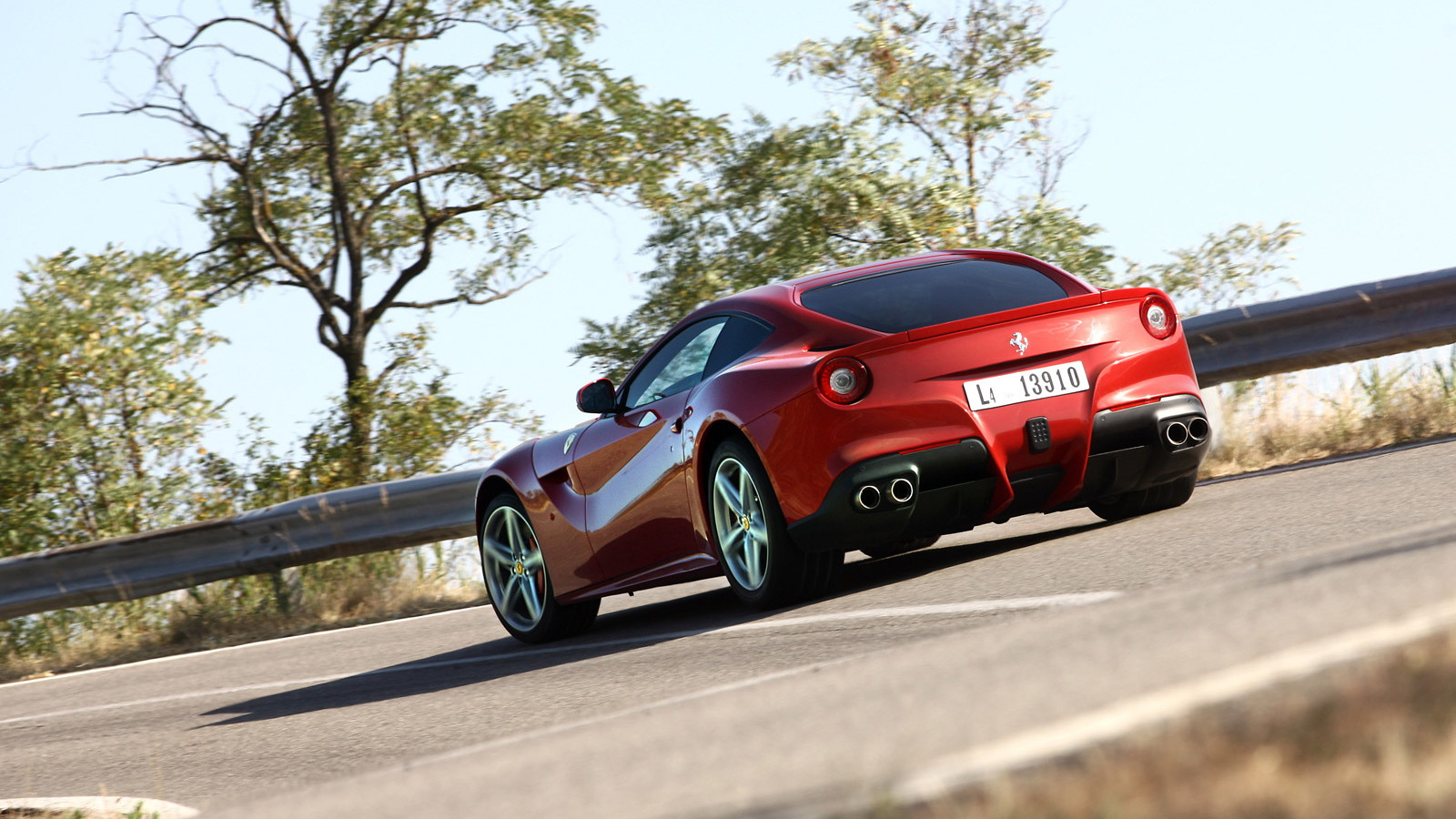 36
photos
Introduced at the 2012 Geneva Motor Show, Ferrari’s F12 Berlinetta is just about ready to hit the market. The Italian automaker is marking the occasion by releasing a new batch of images of its fastest and most powerful production car ever (for now, anyway).

Ensuring that the car corners as well as it accelerates is the job of its Delphi-licensed magnetorheological suspension, electronic differential, carbon ceramic brakes and F1-Trac stability control programming. Even the Michelin Pilot Super Sport tires used on the car are specific to the F12, and designed for maximum performance.

As impressive as the F12 Berlinetta is, it likely won’t retain its crown as the fastest production Ferrari for long. Word is that the successor to the Ferrari Enzo will debut by year end, probably relegating the F12 to the status of second-fastest Ferrari production car.