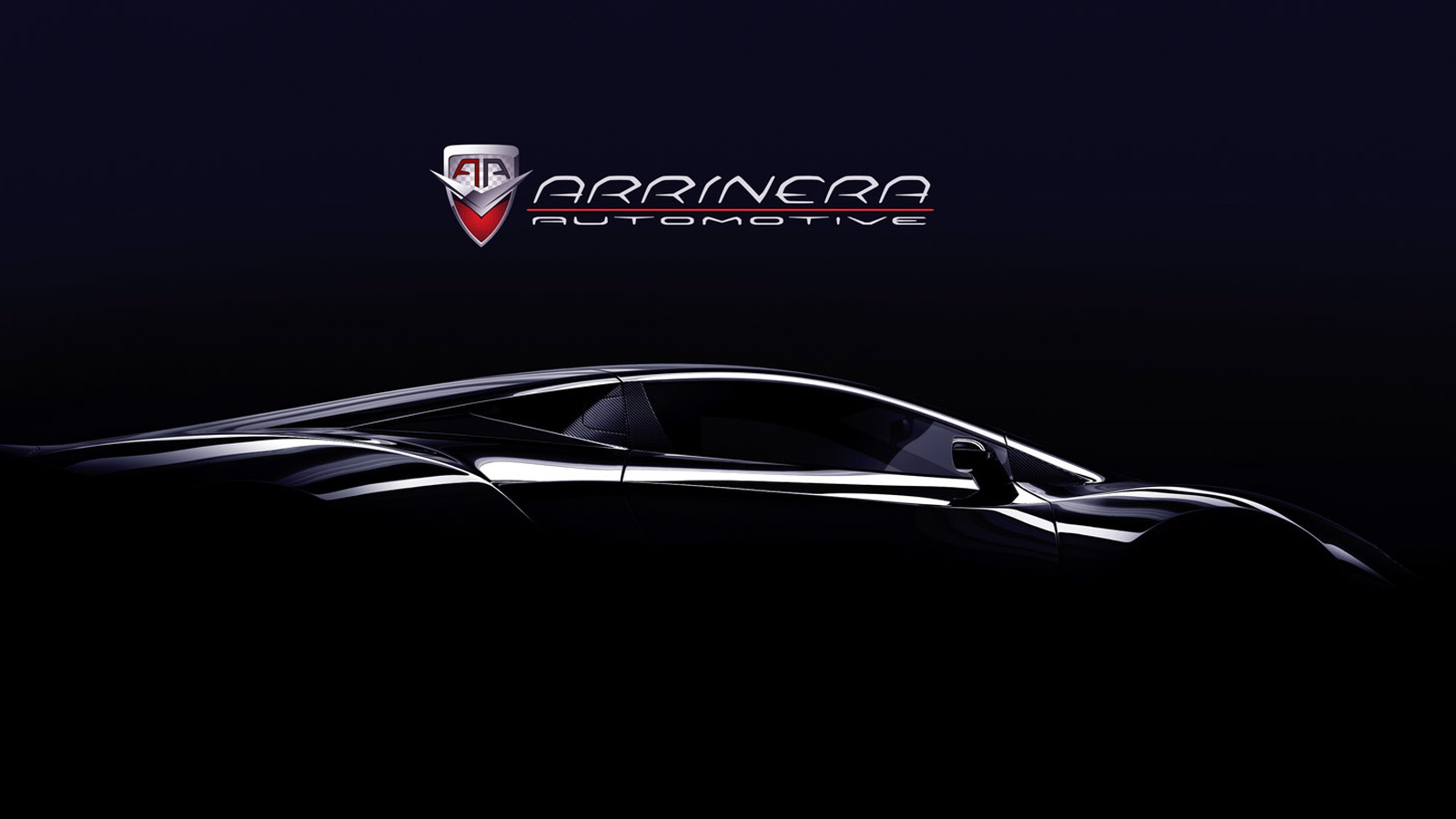 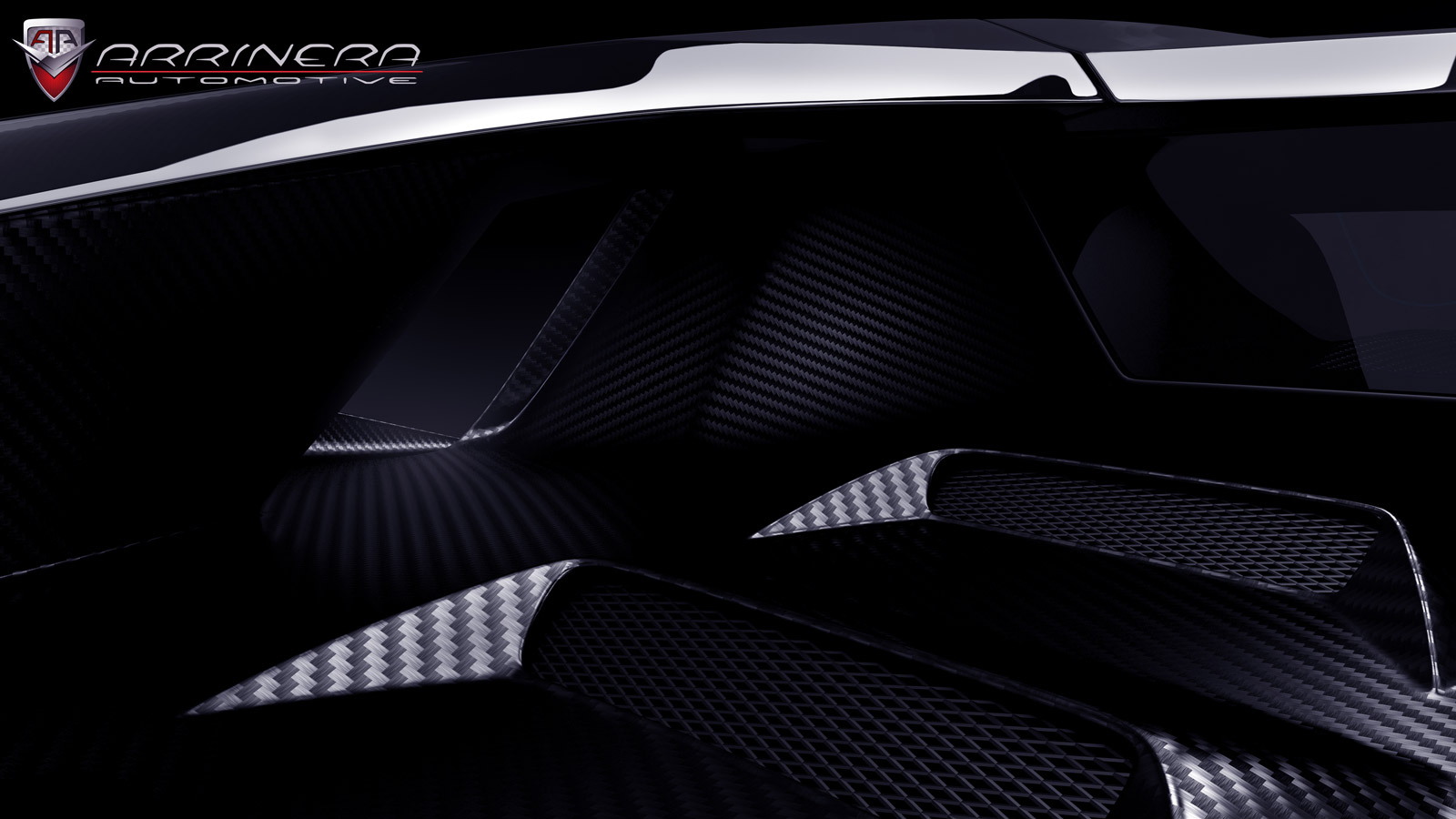 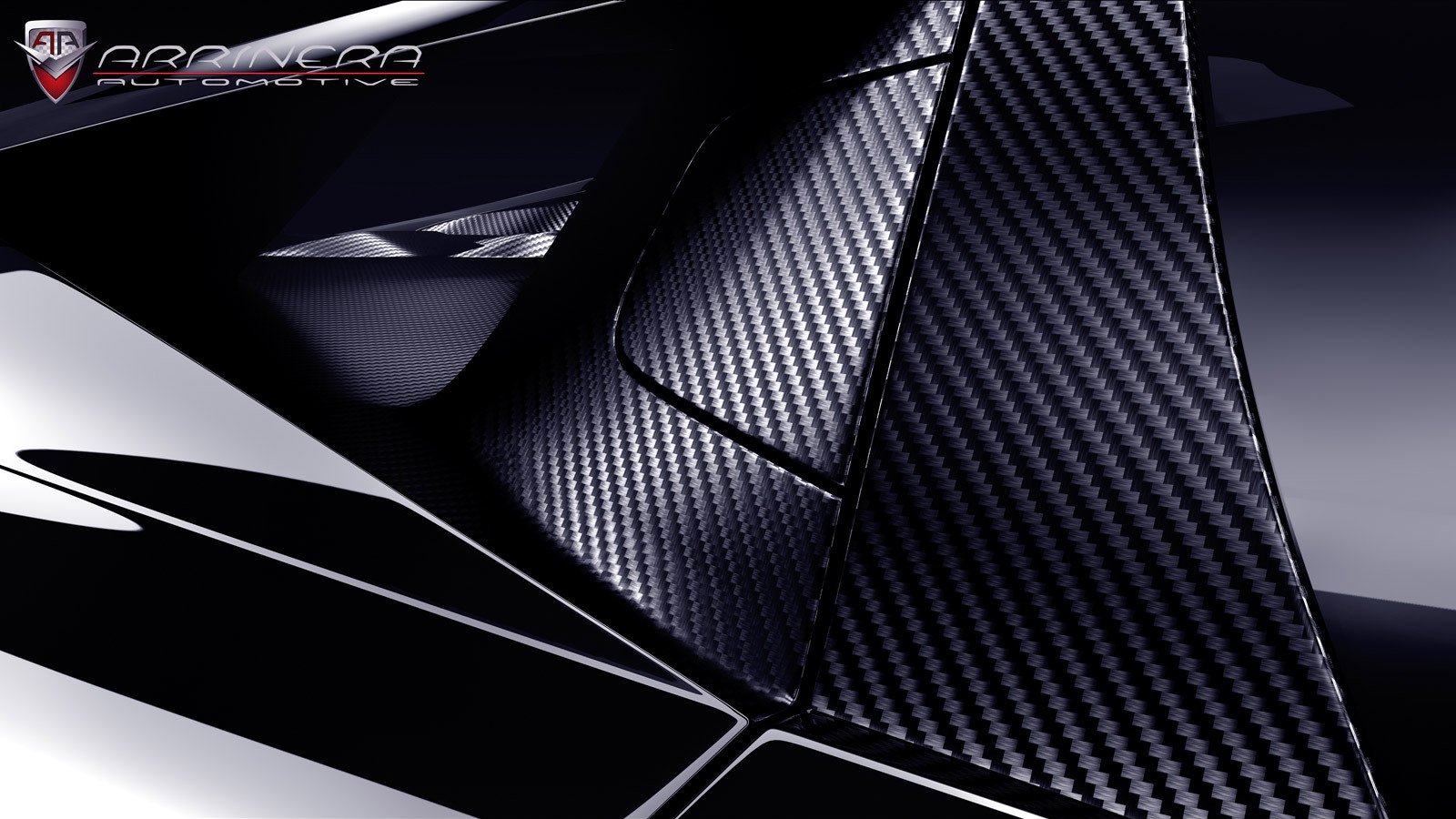 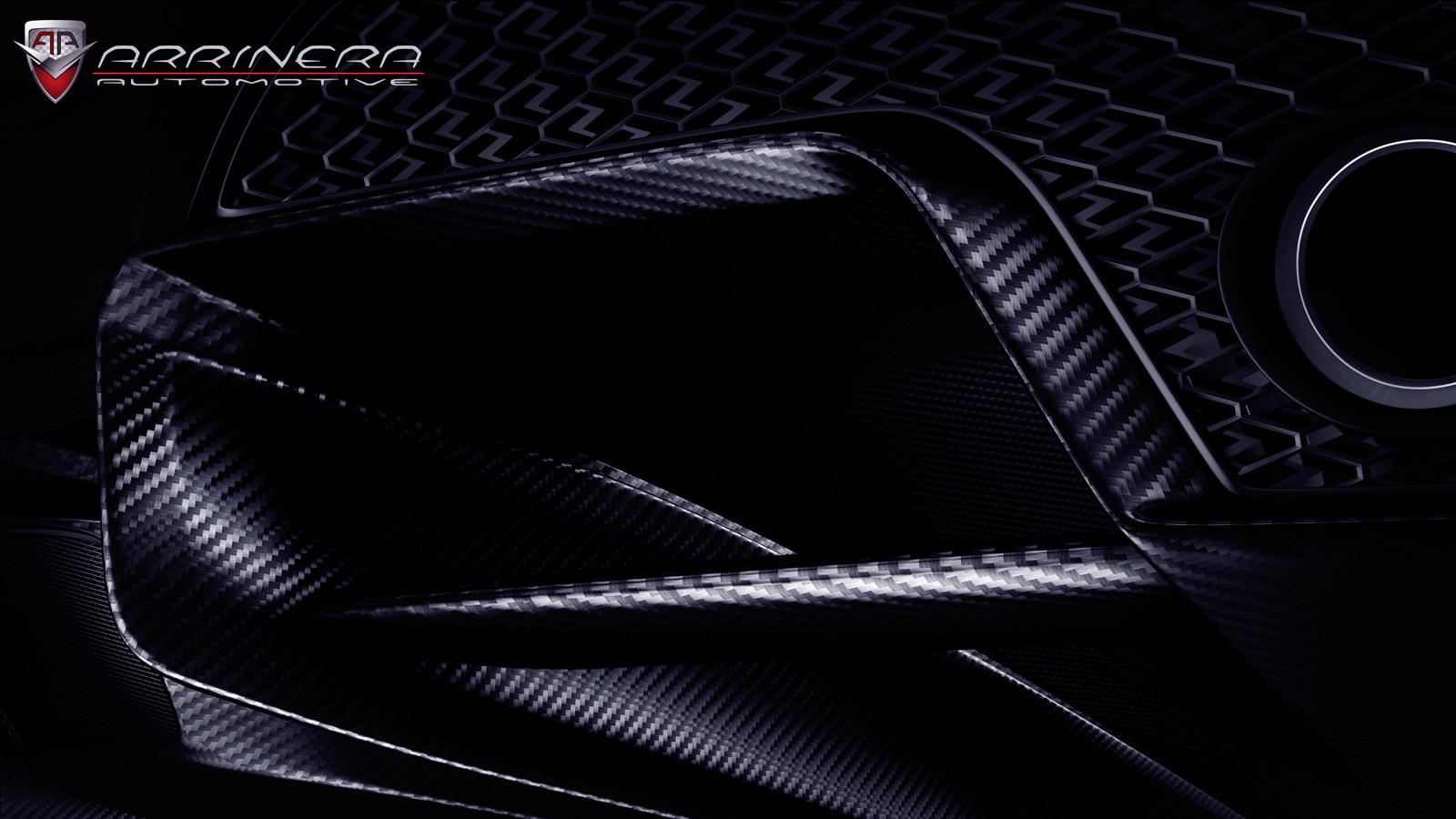 4
photos
Poland’s Arrinera, an ambitious young startup working on its very own supercar, has released a set of teaser images today that confirm the company is planning a redesign for its project car, which has already been presented as a prototype.

Since its car’s reveal, initially as a computer-generated rendering, and then as a fully fledged prototype, Arrinera has received a lot of flack due to the original design’s similarity to various other supercars, namely, the Lamborghini Murcielago.

Arrinera is now hoping to change all of that with a complete redesign of its car's styling.

Apart from these images, no other details have been released. However, we do have an idea as to what to expect thanks to several leaked sketches purported to be of the final design.

The latest teasers reveal sleek proportions, muscular haunches and plenty of carbon fiber in the design, and thankfully, the look appears to be unique.

Whatever Arrinera’s new supercar ends up looking like, it’s certain to be a top performer thanks to the company’s collaboration with British engineer Lee Noble, the founder of Noble Automotive and one of the key men behind the record-breaking Ultima GTR.

Its expected pricetag is in the vicinitiy of $160k, and the basic specification calls for a tubular steel mid-engine chassis packing a supercharged 6.2-liter V-8 rated at 650 horsepower and 604 pound-feet of torque. That engine just so happens to be the same LS9 unit found in the Corvette ZR1 supercar but Arrinera will provide even more power should its customers desire.

Other features are expected to include carbon fiber and Kevlar body panels, a Graziano gearbox, and bi-xenon lights up front with full LED units at the rear. Overall weight should come in at less than 3,000 pounds, which combined with a 650-horsepower output promises 0-60 mph acceleration in just 3.2 seconds, a quarter-mile time of 11 seconds flat and a top speed of around 211 mph.

No word on a release date for the new supercar, but stay tuned for an update.