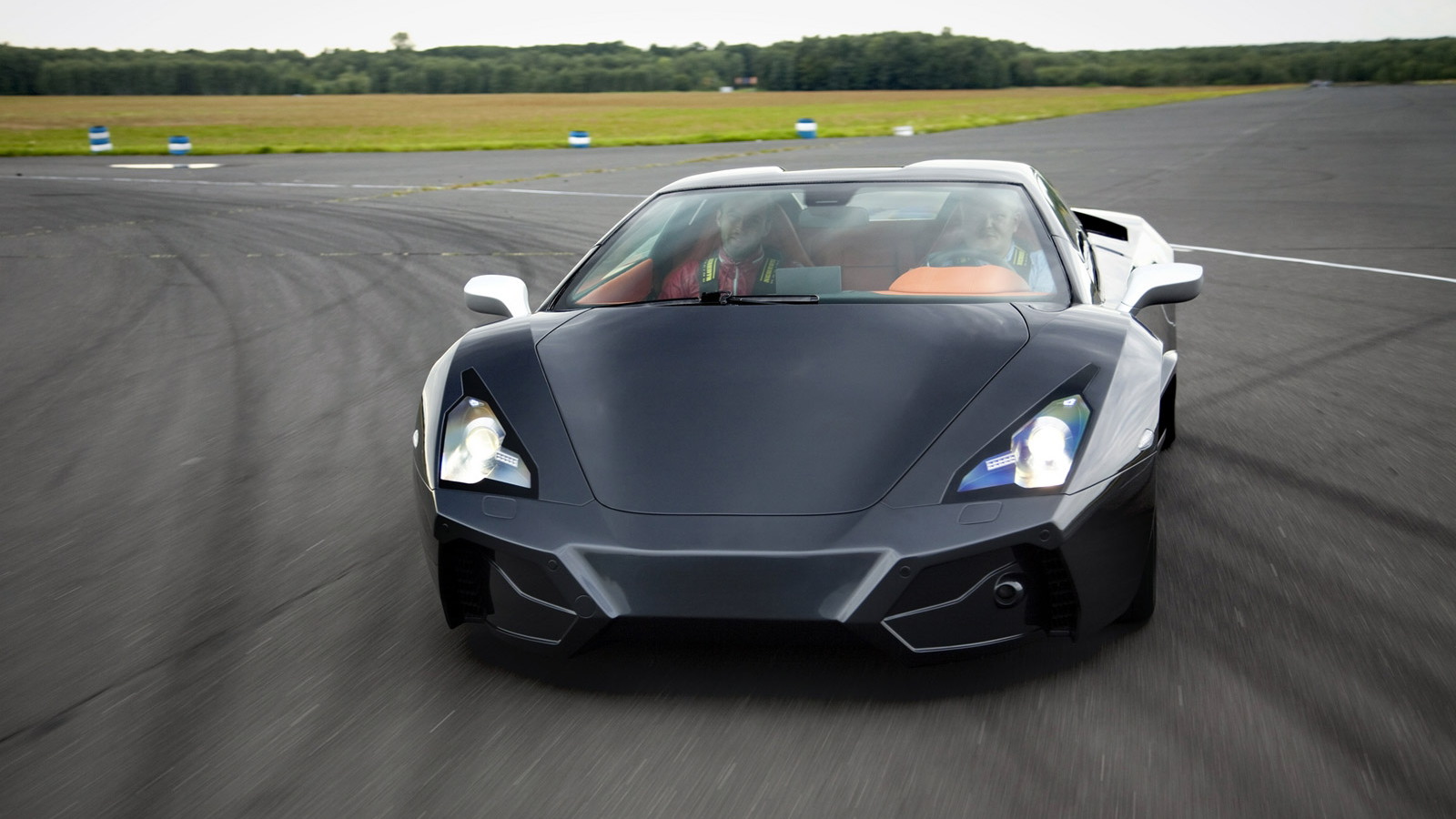 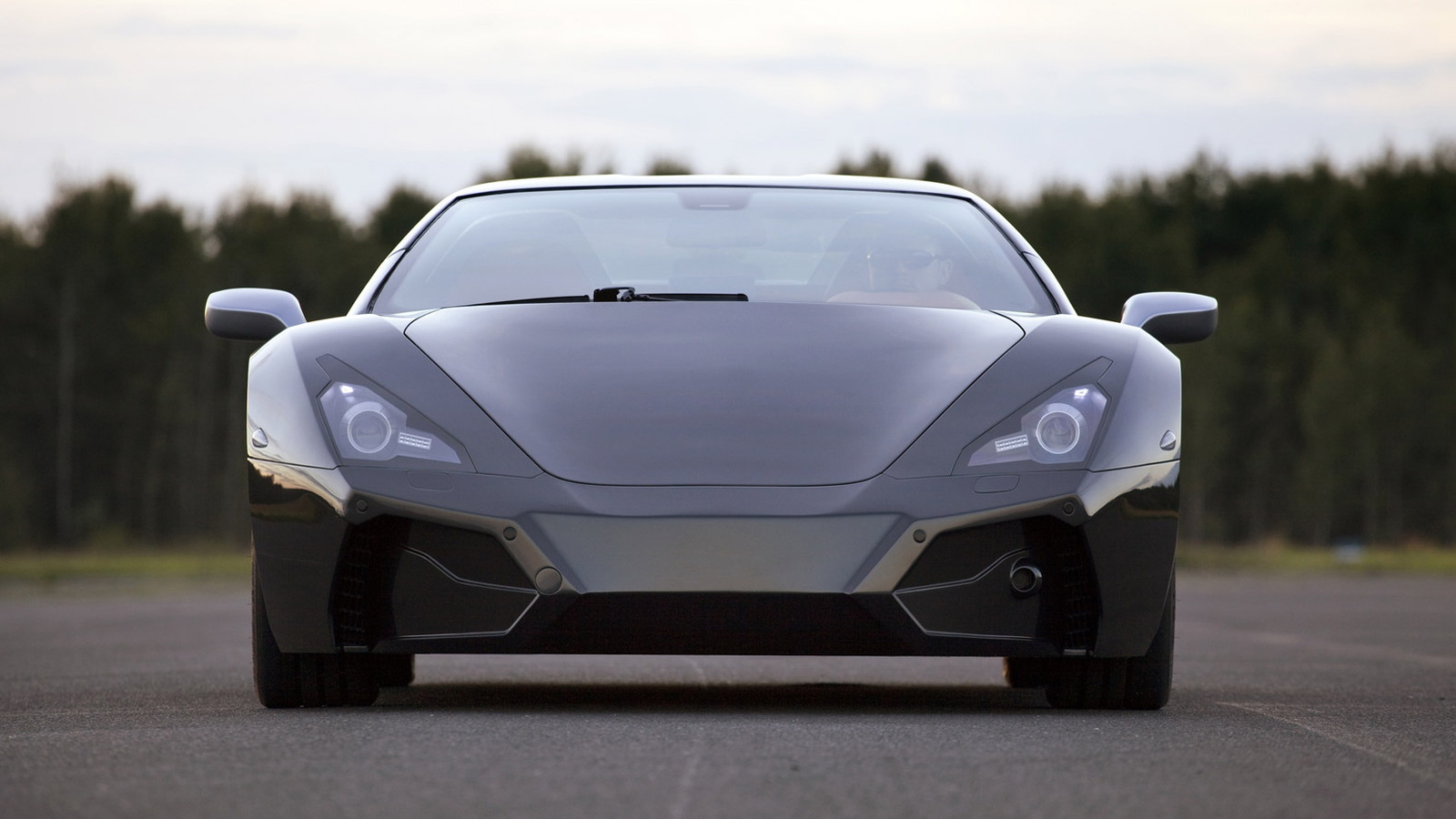 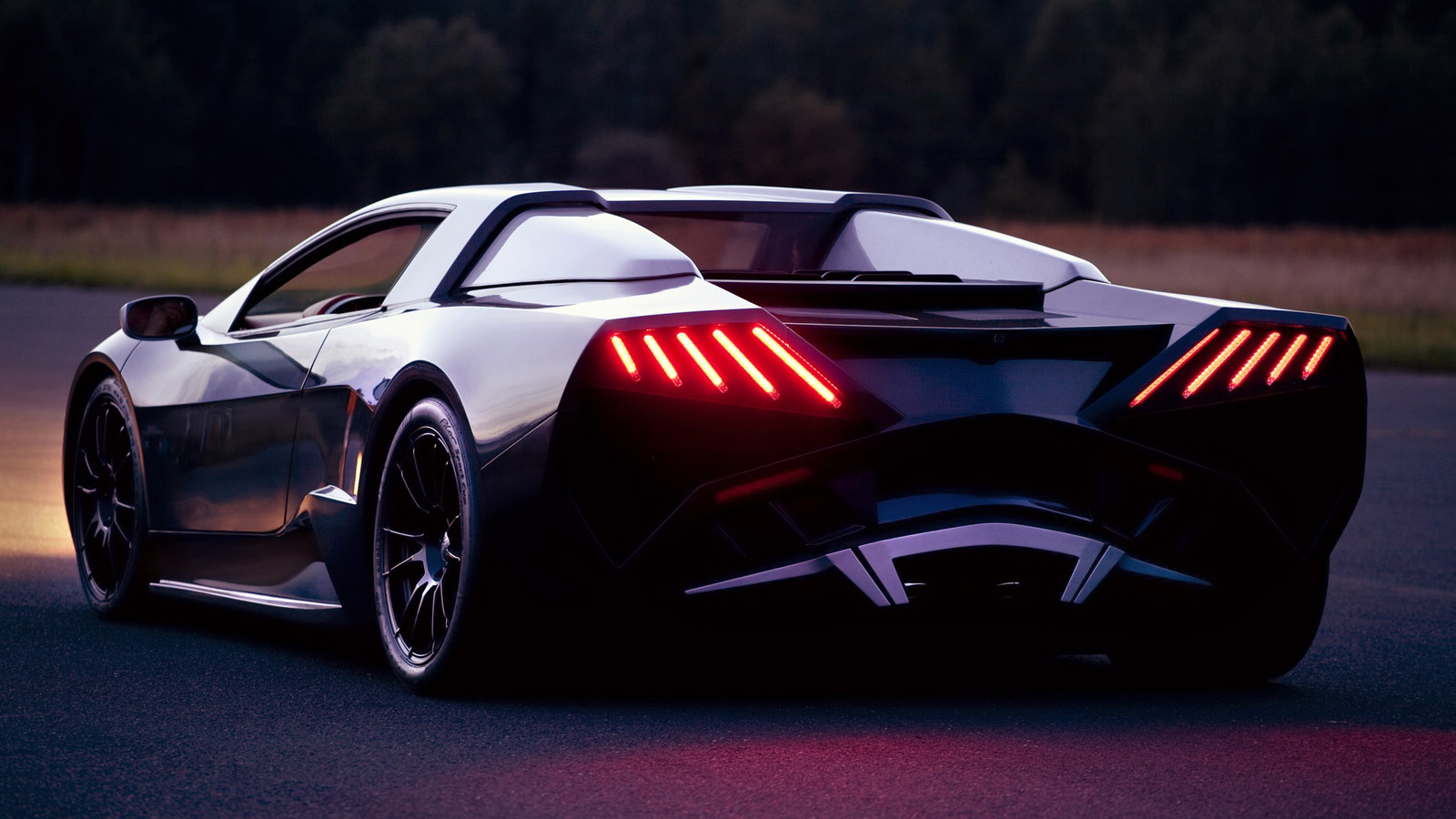 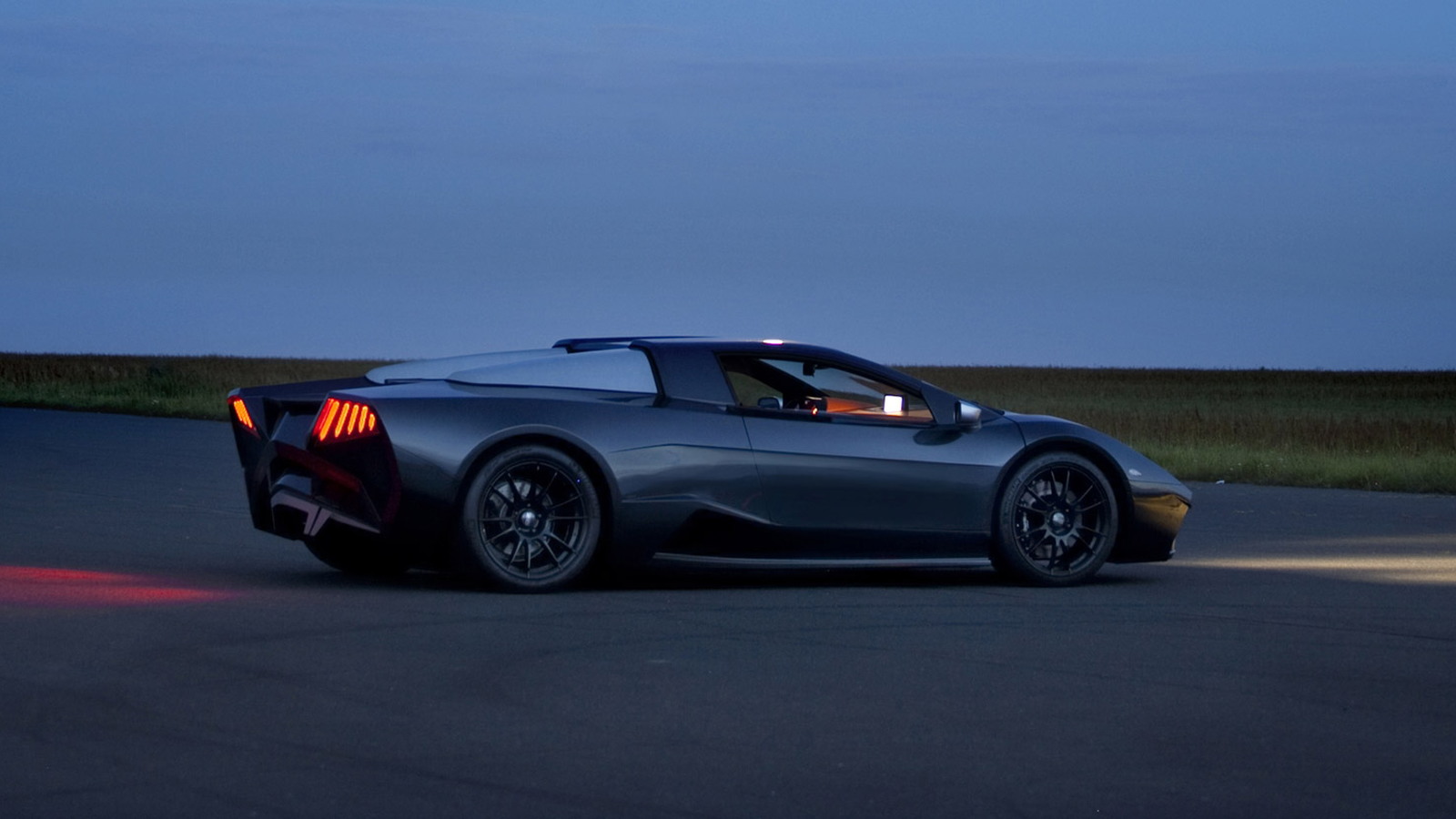 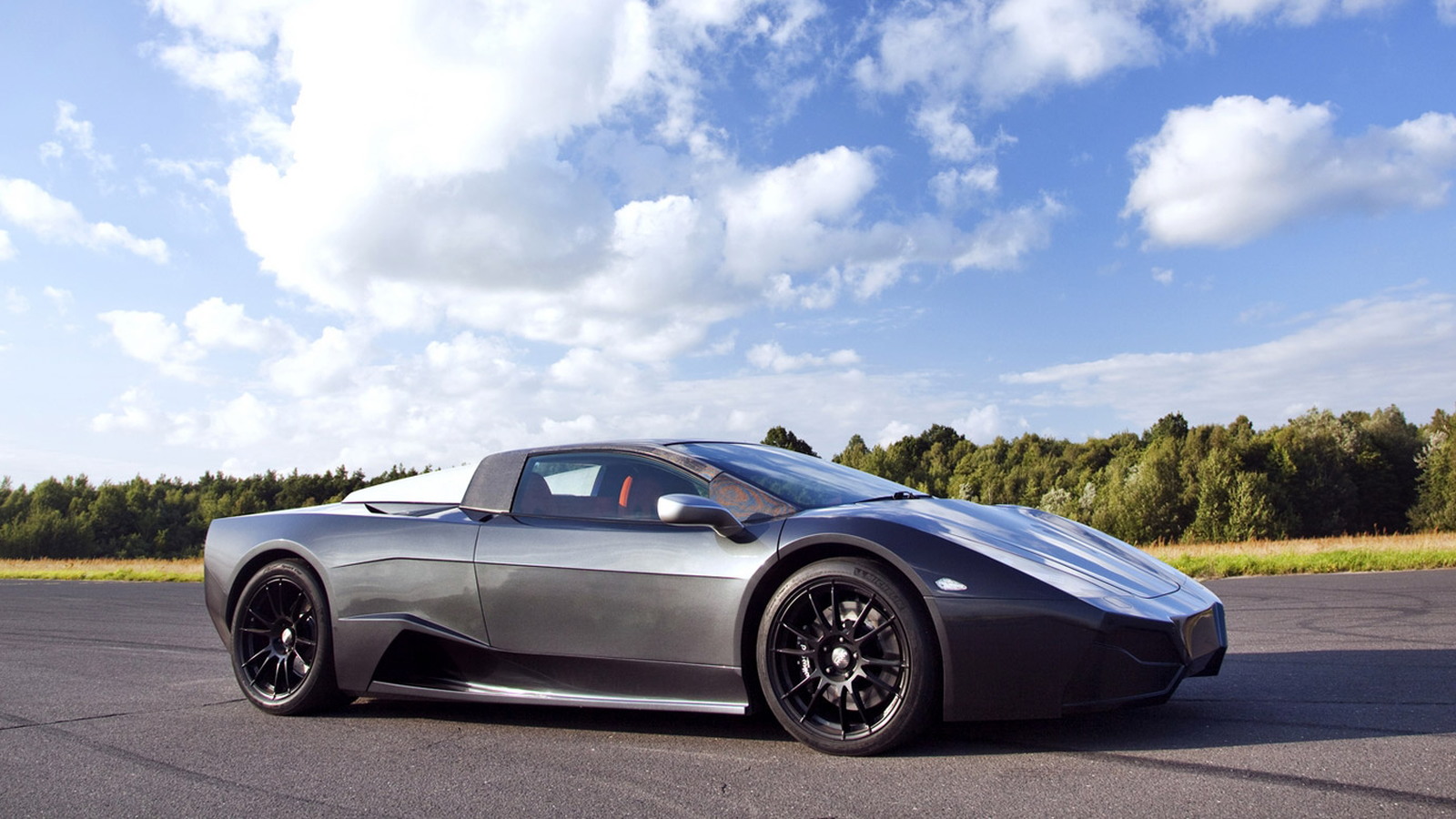 15
photos
Development of Poland’s Arrinera supercar has progressed with rapid pace since the project was first announced early last year.

Now, Arrinera has announced the final specs for its supercar along with the all-important pricing details.

The starting price of the Arrinera supercar is a very reasonable $160,060 excluding destination charges and local taxes.

That gets you a mid-engine exotic powered by a supercharged 6.2-liter V-8 rated at 650 horsepower and 604 pound-feet of torque. That engine just so happens to be the same LS9 unit found in the Corvette ZR1 supercar but Arrinera is providing even more power should its customers desire additional thrills.

Some of the Arrinera supercar’s unique features include a tubular steel chassis covered with lightweight carbon and Kevlar body panels, a Graziano gearbox, plus bi-xenon lights up front and LEDs at the rear. There's also a set of light alloy wheels measuring 19 inches in the front and 20 inches in the rear. The suspension, meanwhile, is an independent, multi-link setup designed and optimized by Lee Noble.

Overall weight comes in at a tick under 2,900 pounds, which combined with the 650-horsepower output promises 0-60 mph acceleration in just 3.2 seconds, a quarter-mile ET of 11 seconds flat and a top speed of around 211 mph.

Inside, there are bespoke materials fitted all around. The car is equipped with an audio system, power windows and mirrors as well as air conditioning, and for safety reasons--in case of a rollover--reinforced roll bars have been positioned behind the seats and both seats are equipped with inertia reel seat belts. Optional goodies include a thermal camera package and a carbon package, which adds even more special trim elements in the cabin.

Arrinera is currently taking orders for its supercar and hopes to start deliveries in Europe, the Middle-East, China and the U.S. later this year.