Joining the brand new Astra Sedan in European showrooms later this year is the updated 2012 Opel Astra range, which has been revealed today ahead of its official debut at the 2012 Paris Auto Show this September.

The current generation of the Opel Astra has been on sale since 2009 and this is the first major update to the car since then.

The changes affect the entire Astra range including the regular five-door hatchback, sporty GTC coupe and practical Tourer wagon. And further down the track the range will be expanded with the aforementioned sedan model and a new convertible version still in the works.

The Astra range is based on GM’s front-wheel drive Delta platform, which currently underpins a handful of models sold around the globe including the Chevrolet Cruze and Volt, and Buick Verano.

While GM has never mentioned if any of the stylish Astra models will be offered in the U.S., one model, the GTC, has been spotted testing on a Michigan highway, so hopefully the car will arrive in local showrooms at some point in the future. Given Opel’s overcapacity issues in Europe, sales in new markets are vital for the brand. Later this year Opel will also be launching in Australia. 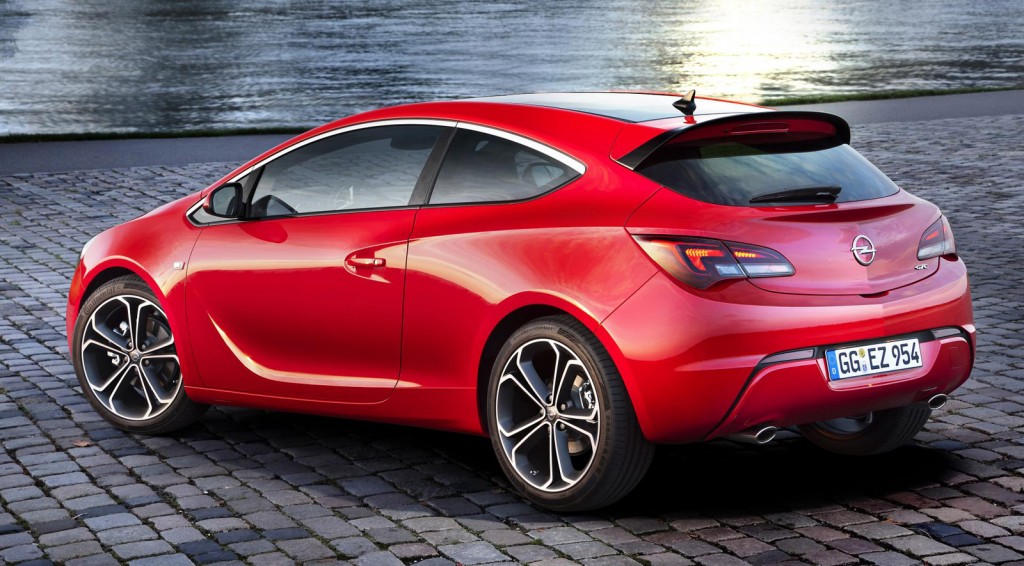 As for the latest 2012 updates, they consist mostly of minor changes to the front-end styling and some new trim options for the interior. There are also more tech features available on the Astra, including lane departure warning, a rearview camera, heated seats and LED running lights.

The basic engine range remains mostly unchanged, though there is a new performance diesel unit borrowed from the larger Insignia and offered in the GTC. Dubbed the 2.0 CDTi BiTurbo, the new diesel features a pair of sequential turbochargers that help liberate an impressive 192 horsepower and 295 pound-feet of torque.

The new 2012 Opel Astra range will go on sale in Europe this fall. 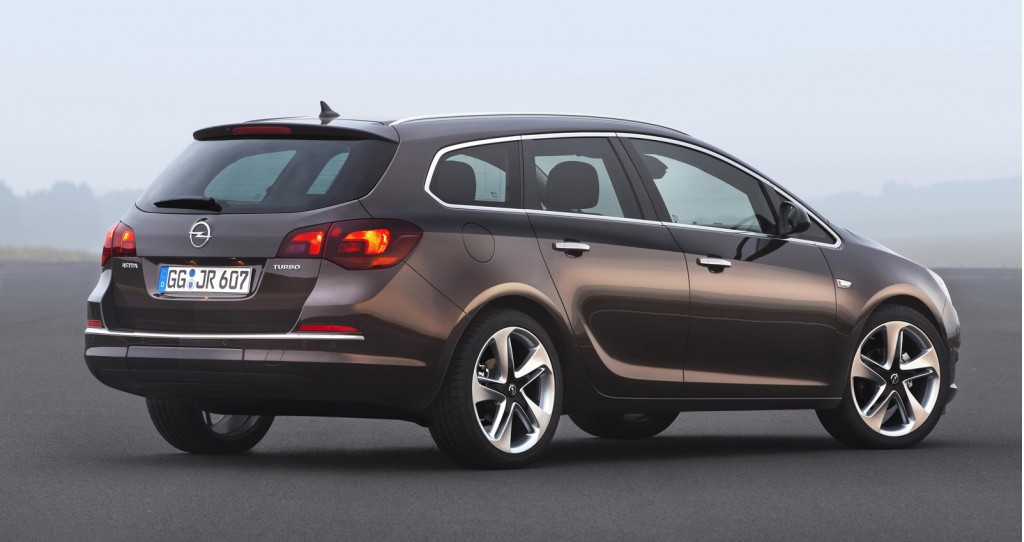