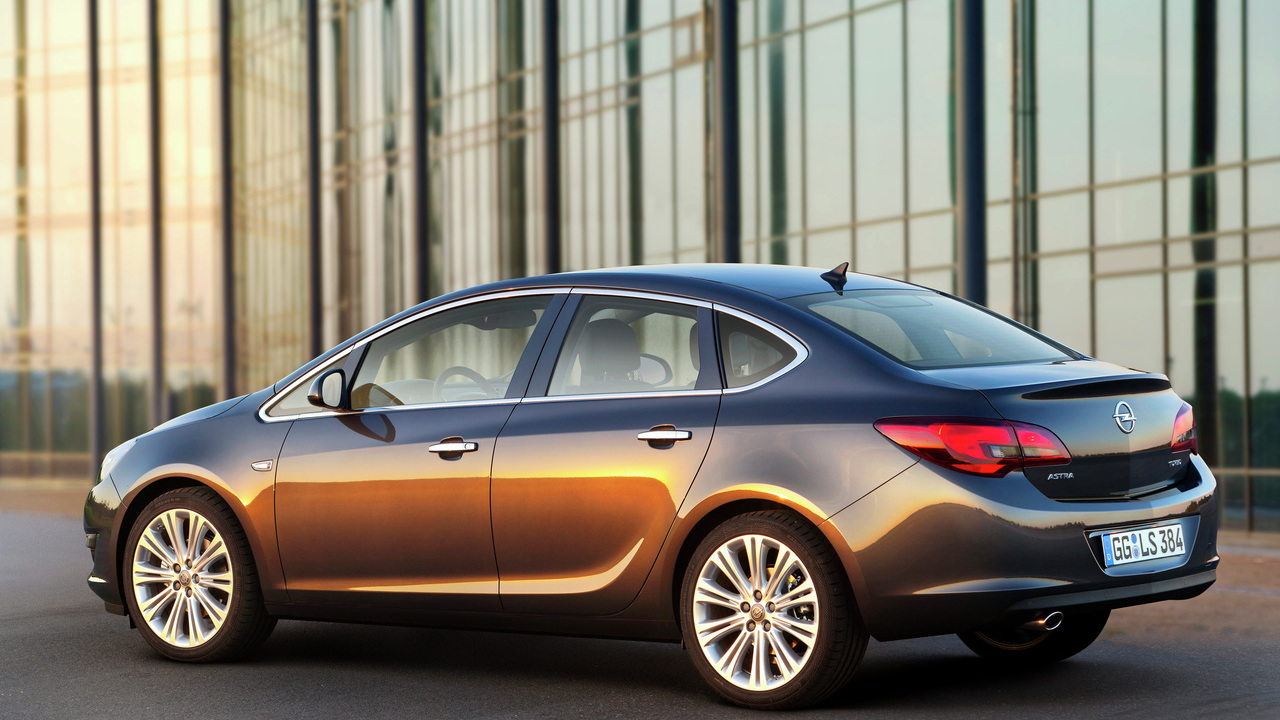 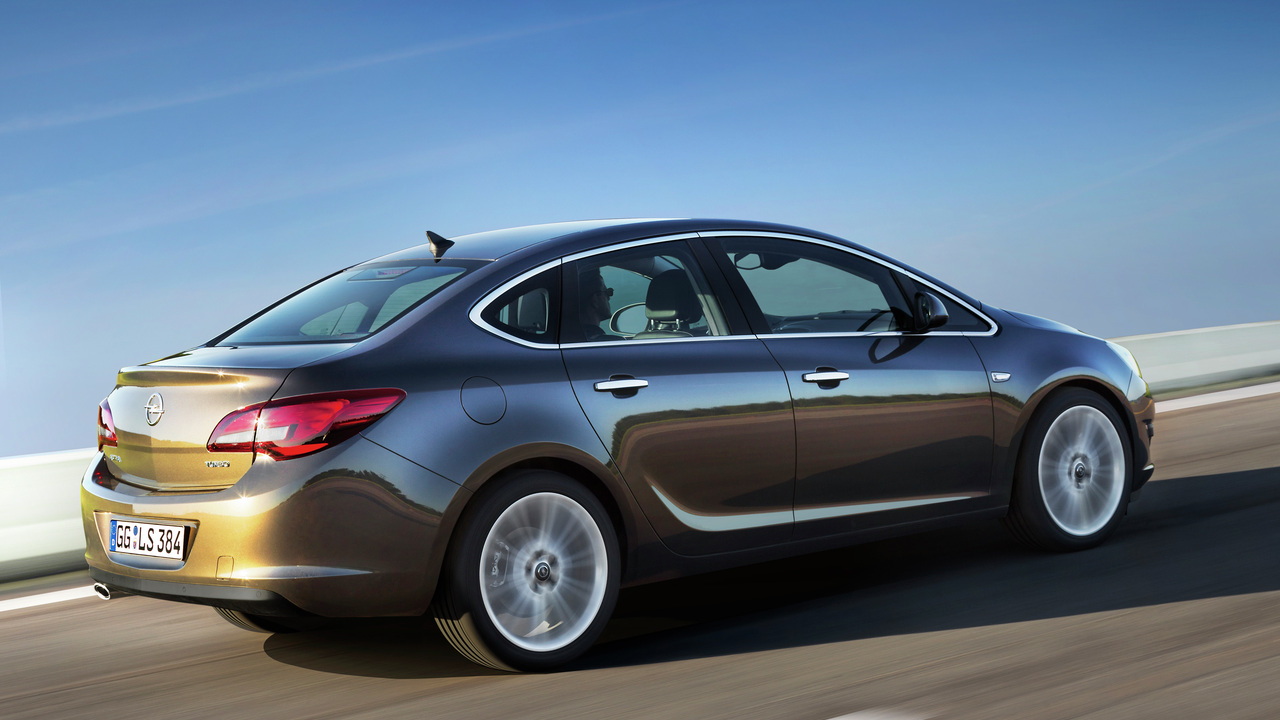 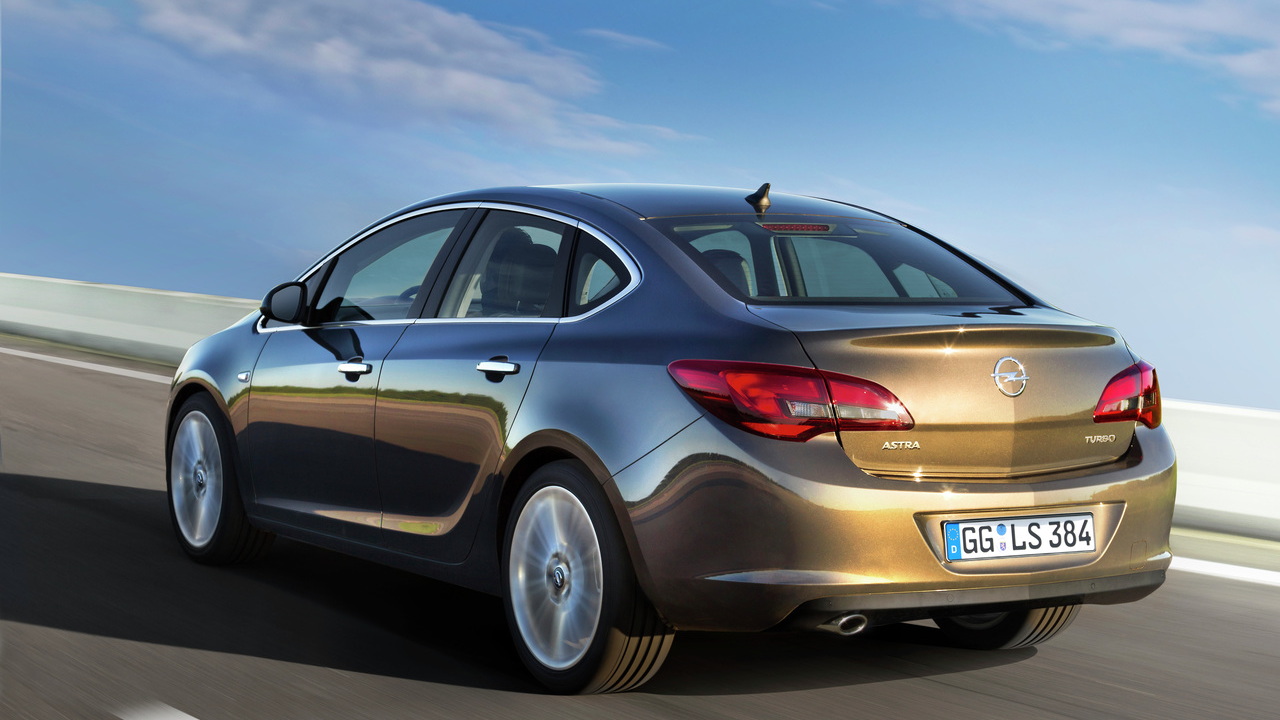 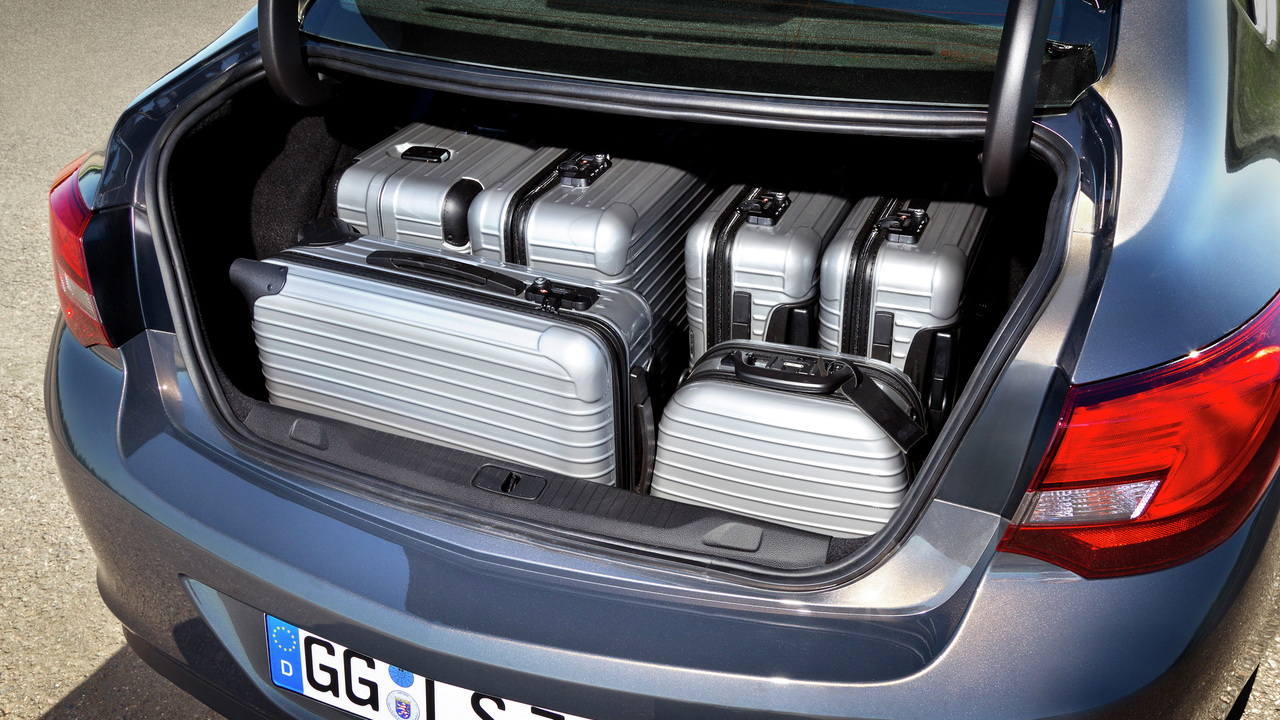 The new sedan joins the five-door hatchback, Sports Tourer station wagon and GTC coupe in the Astra range, before a convertible version also joins the ranks later this year.

While there have been rumors that the convertible and sporty GTC coupe might make it to U.S. shores under the Buick name, the Astra sedan is already pretty much on sale here as the almost identical Buick Verano.

That means the sedan is the latest in an expanding lineup of vehicles shared between GM's European and American arms.

Previous generations of Astra had been sold under the now-defunct Saturn brand, and more recently GM re-engineered the Opel Insignia for the Buick Regal. Other vehicles shared with Opel include the Buick Encore and Chevrolet Volt, sold respectively as the Mokka and Ampera in Europe.

Unlike in the U.S. where sedans are often the cheaper alternative in a range, Opel is pitching the Astra sedan as a more elegant choice, and more affordable than premium sedans in higher segments.

Opel will officially launch the new Astra Sedan at the 2012 Moscow Auto Salon in August.