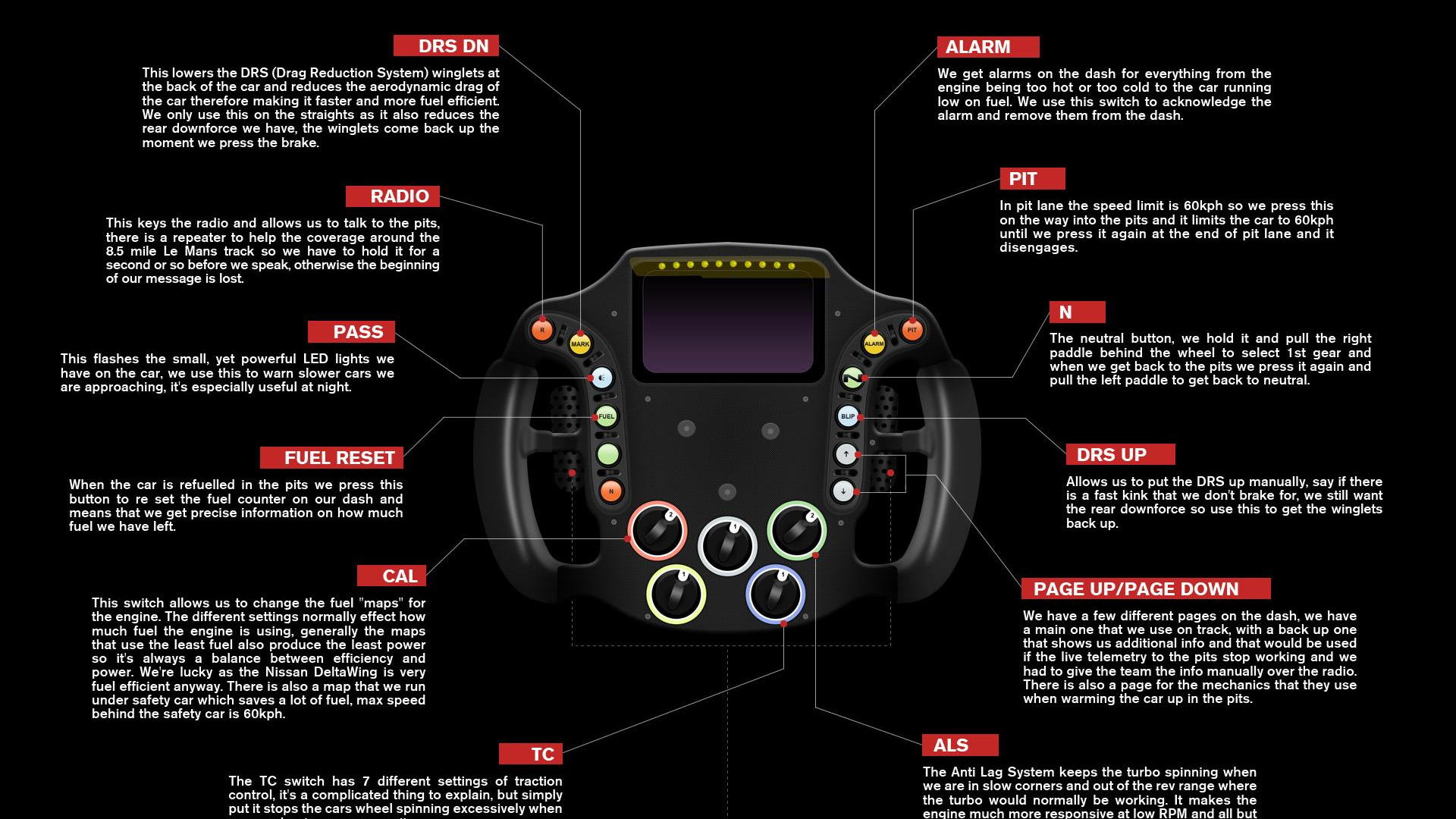 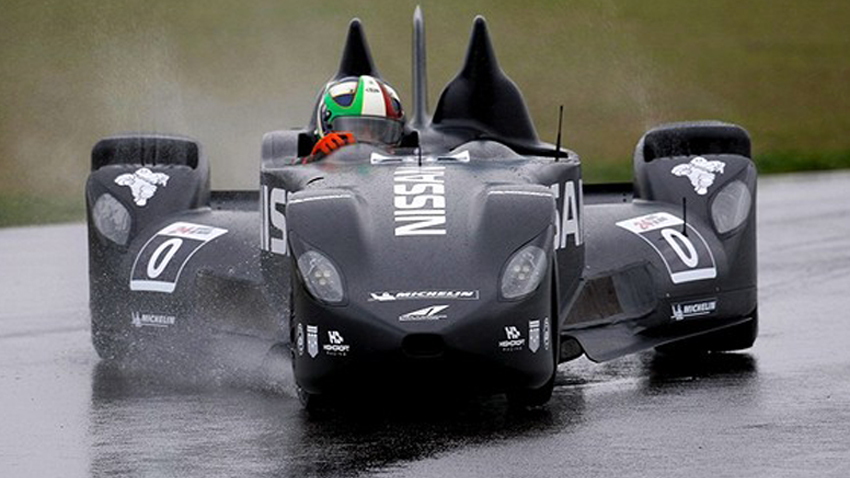 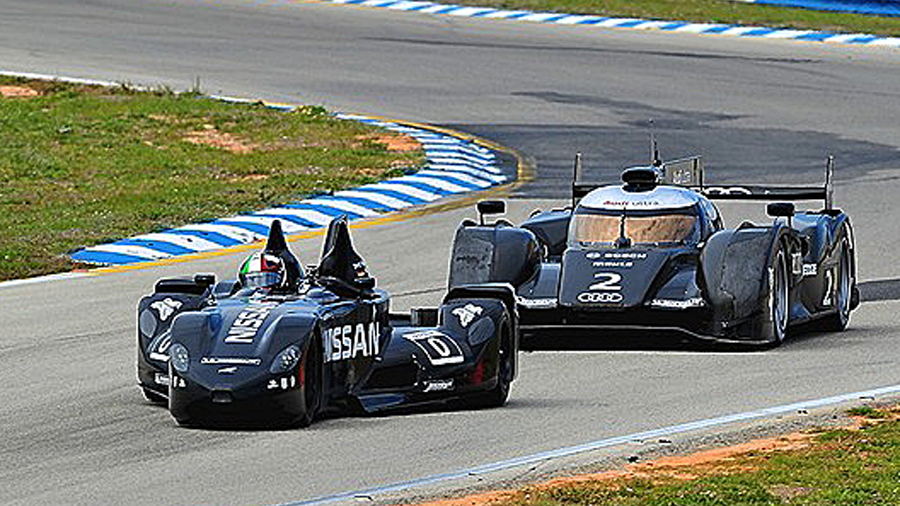 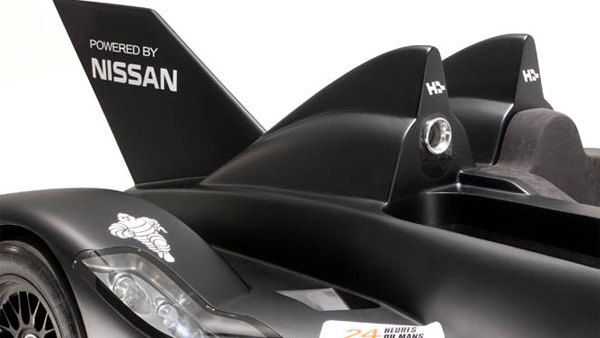 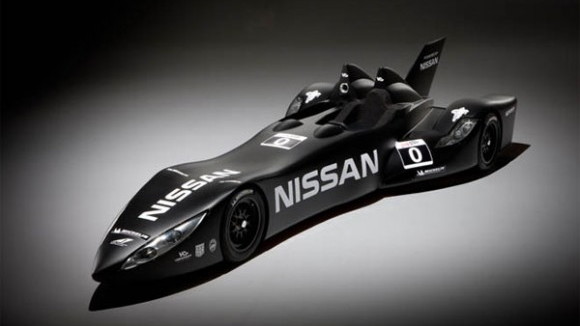 18
photos
With the daunting task of preparing the Nissan DeltaWing for its racing debut at the 24 Hours of Le Mans this weekend almost complete--but the whole race ahead--the team has taken a moment to explain its complex steering wheel, through the eyes of Marino Franchitti.

If the Franchitti name is familiar, but Marino isn't, you're probably an IndyCar fan. Marino is Dario's brother (and cousin to F1's Paul di Resta), and a very fast racecar pilot in his own right. He'll be taking the wheel of the DeltaWing as it leaves the experimental 56th garage at this year's race at the Circuit de la Sarthe.

The DeltaWing is a radical race car chassis originally developed as a prototype for the 2012 IndyCar season. The series ultimately went with the more conventional Dallara alternative, but the project didn't die there--instead, it was picked up by All American Racing (Dan Gurney's company) and later joined by Nissan, which is using the DeltaWing to showcase technology that may someday filter down into its production-car ranks.

Now, the radically configured, 1.6-liter turbocharged four-cylinder, 300-horsepower DeltaWing race car expects to turn lap times somewhere between the range of existing Le Mans P1 and P2 prototypes--despite having only half the power. The narrow front end (and consequent low frontal area and total drag) should help the DeltaWing pierce the air more efficiently, and it has already proven its stability and handling in testing.

As with any race car, however, the true test of any 24-hour race, especially one as hotly contested and high-speed as Le Mans, is reliability. With everything for the car essentially a hand-built one-off with only a fraction of the testing time spent on the front-running race cars, a finish of any sort will be a victory for the DeltaWing and its crew, including racing teams and principals Dan Duncan's Highcroft Racing, Gurney's All American Racers, Don Panoz, and Chip Ganassi.

As Panoz said earlier this year, "We are under no illusions about running at the front of the field or actually making it to the finish. Getting to the end would be truly remarkable but our goal will be to showcase what could be done. We will be there to showcase the possibilities for the future."

The 24 Hours of Le Mans may not be the end for the DeltaWing, however, whatever the result: there's already talk of American Le Mans Series competition in the months following this weekend's event.