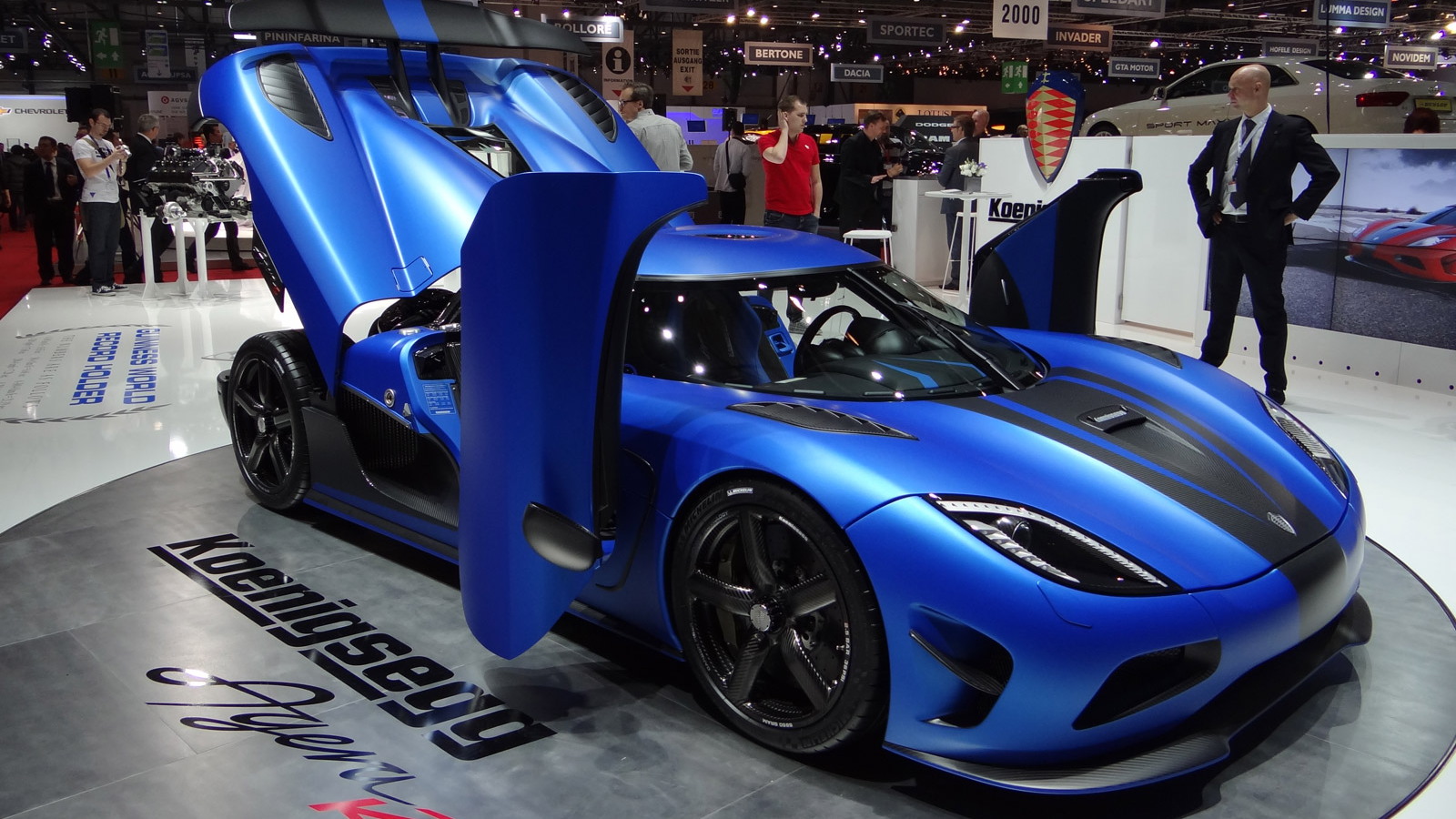 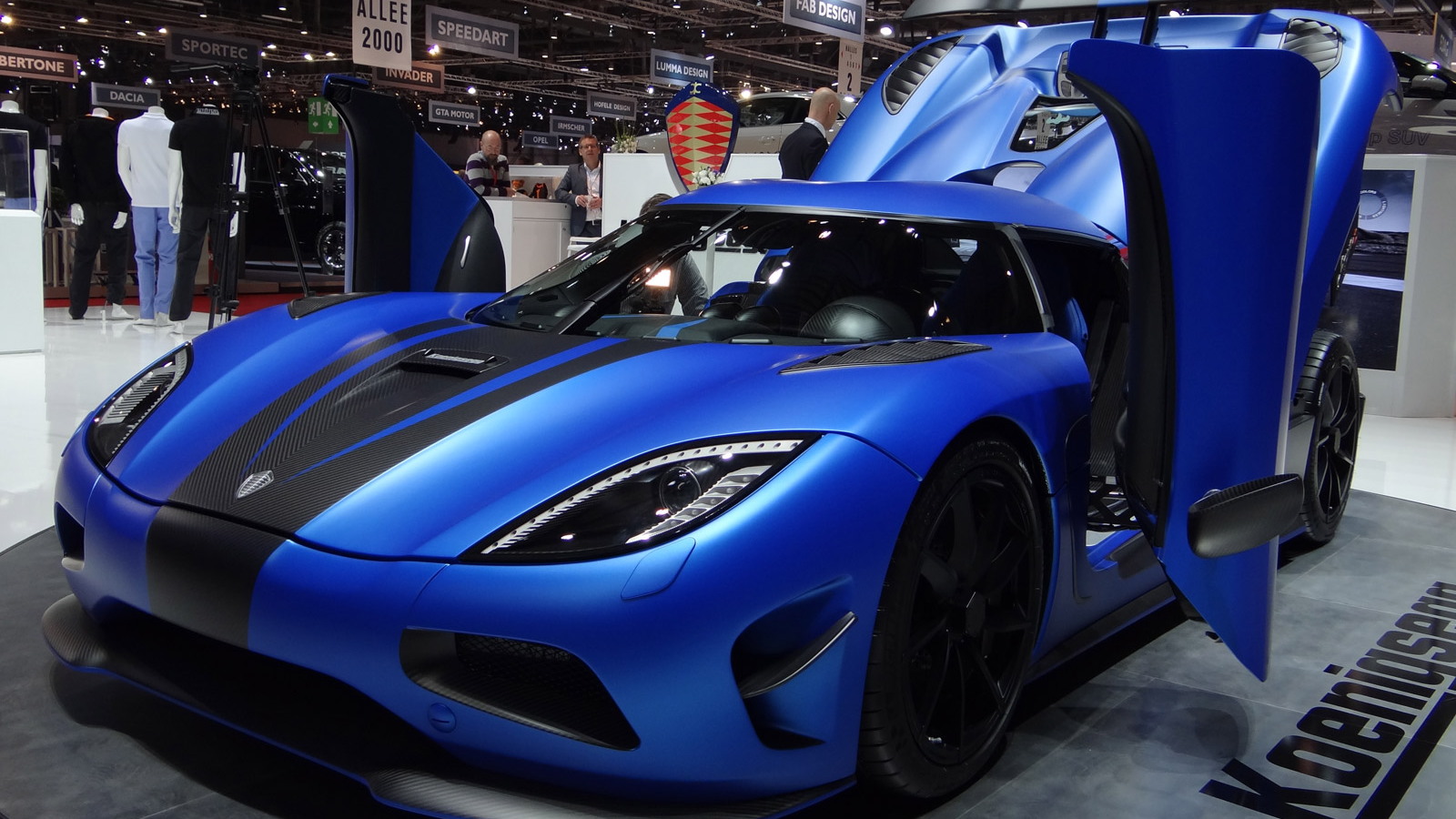 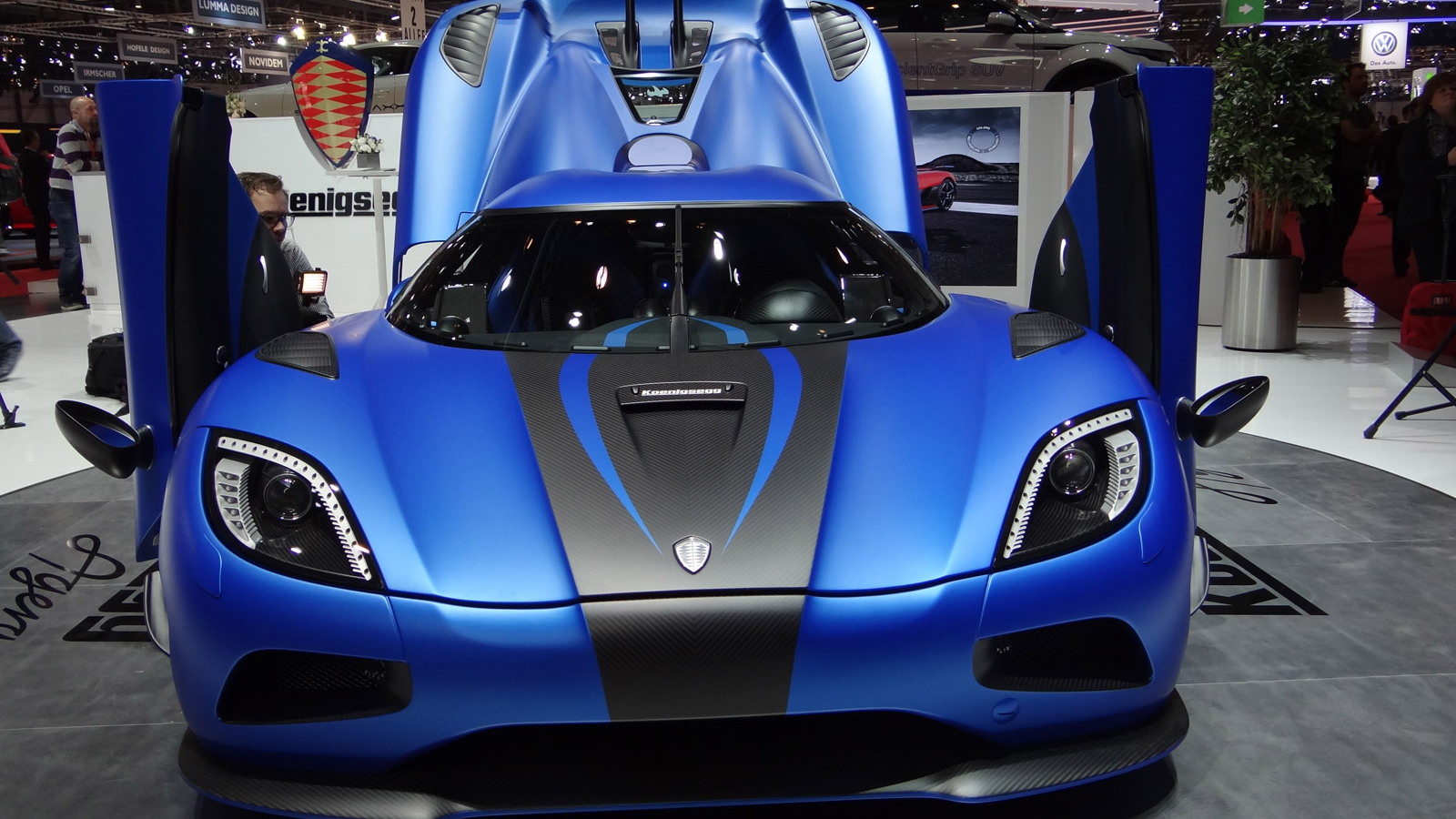 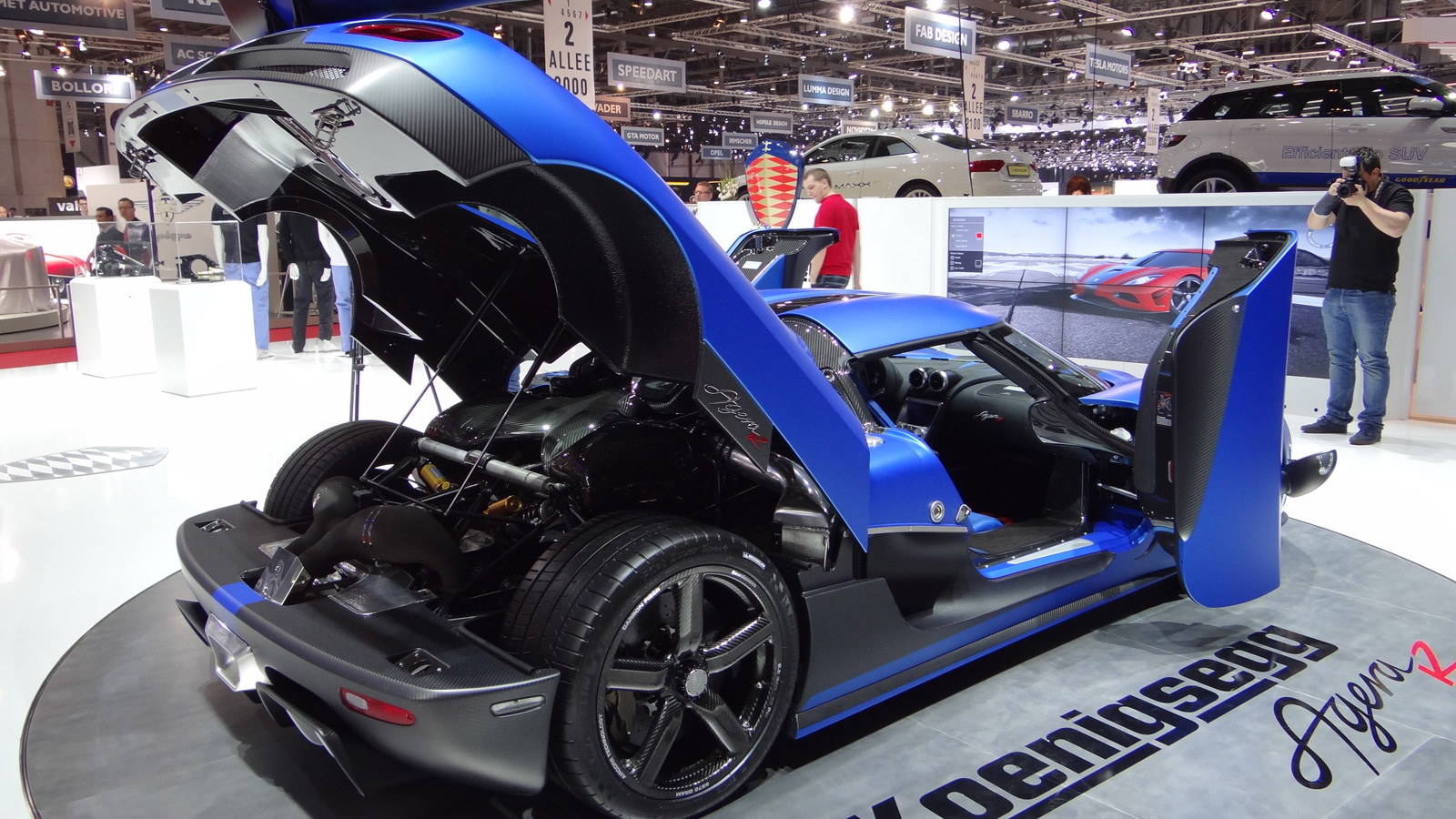 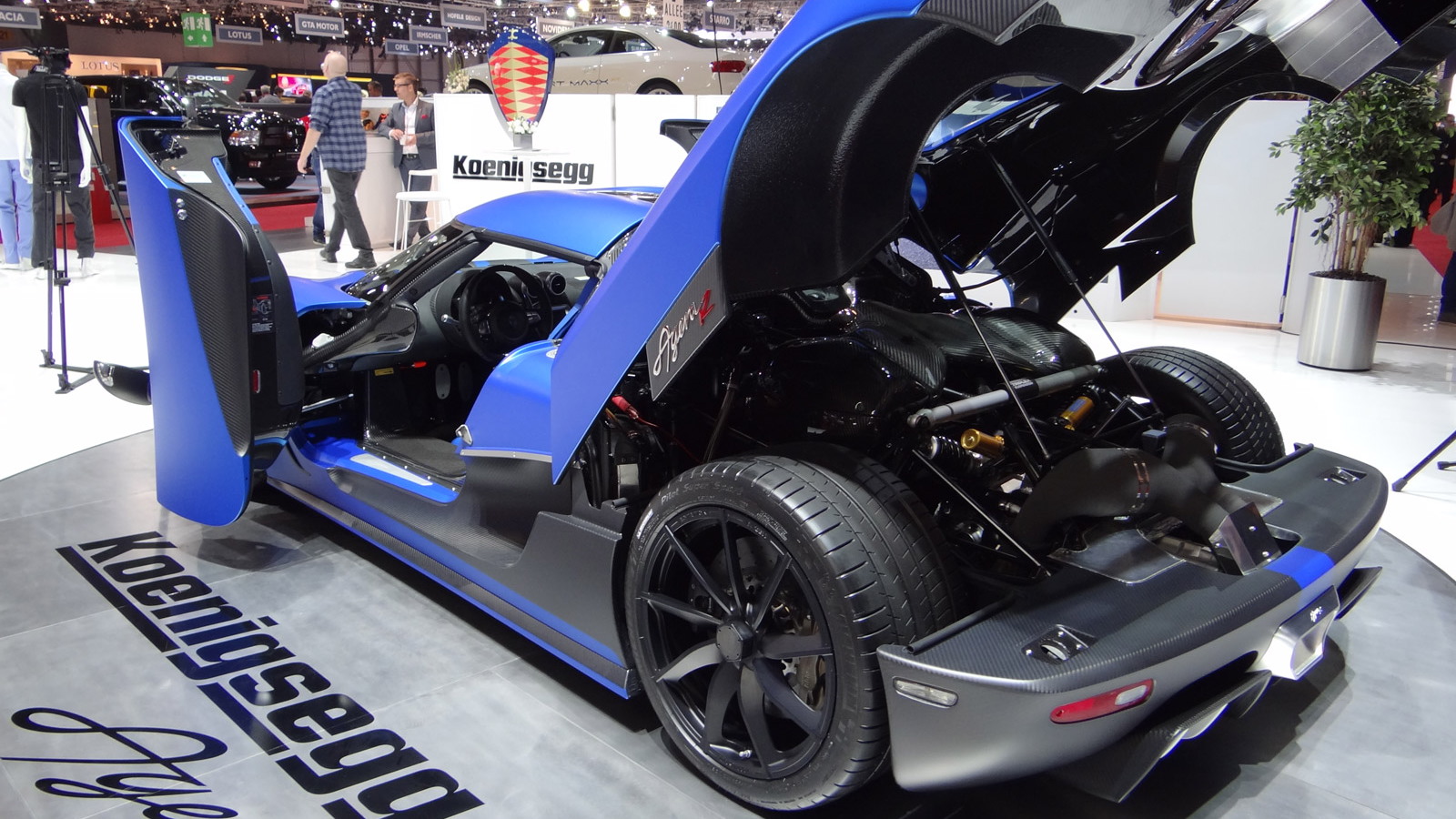 9
photos
In a small factory built next to a runway in the Swedish town of Angelholm, one of the world’s greatest supercars is born.

That supercar is the 2013 Agera R, the latest in a succession of supercars from Koenigsegg.

Similar to the founding of Pagani and America’s own SSC, Koenigsegg is the aspiration of primarily one individual, in this case Christian von Koenigsegg.

Having dreamt of building his own supercar since the age of 5, Koenigsegg set about doing what was necessary to see his dream realized and at just 22 years of age founded his supercar company.

Today, Koenigsegg is building some of the fastest cars on the planet. Its Agera R, for example, has just received six Guinness World Records for various land speed records. The most coveted, the highest land speed record for a production car, still belongs to Bugatti and its Veyron Super Sport, however.

Still, considering Koenigsegg was only founded in 1994 and its first model was only launched for sale in 2002, it’s amazing what Christian and his team in Angelholm has done in such a short space of time. The guys at Driven were recently given a tour of Koenigsegg’s factory and were gracious enough to produce this detailed video. Though it’s more than 30 minutes long, it’s well worth the watch, especially since we are treated with a few secret projects Koenigsegg is currently working on.

One of these is a new valvetrain design that is expected to do-away completely with engine cams. The other is a new type of variable-geometry turbocharger, which should make Koenigsegg engines produce more power right across the rev range. It’s all very exciting and we can’t wait to see what Koenigsegg has in store for us next.

If you’re after more supercar goodness, be sure to check out Driven’s recent video tours of the Pagani factory in Italy and the McLaren Technical Center in Woking, England.