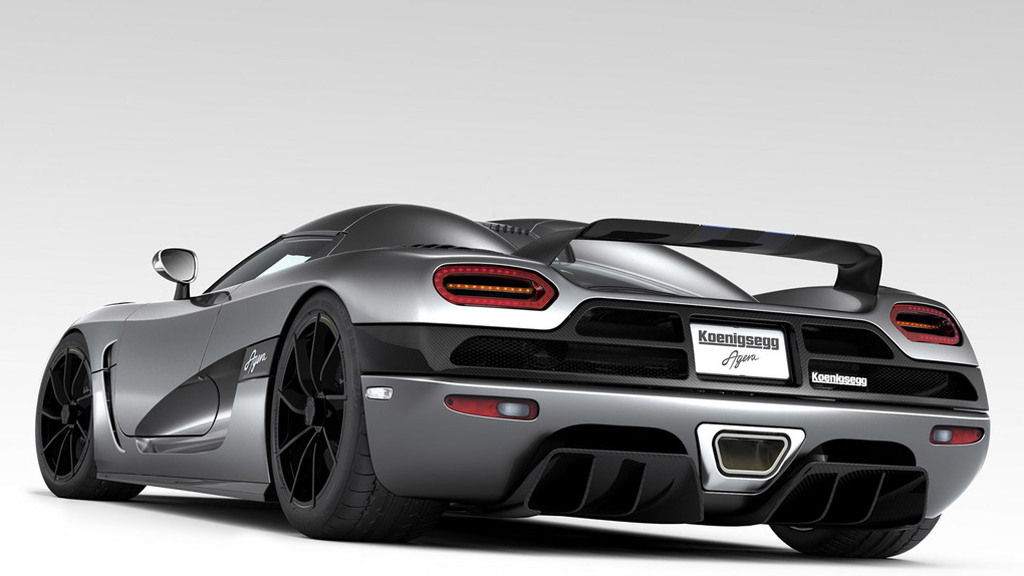 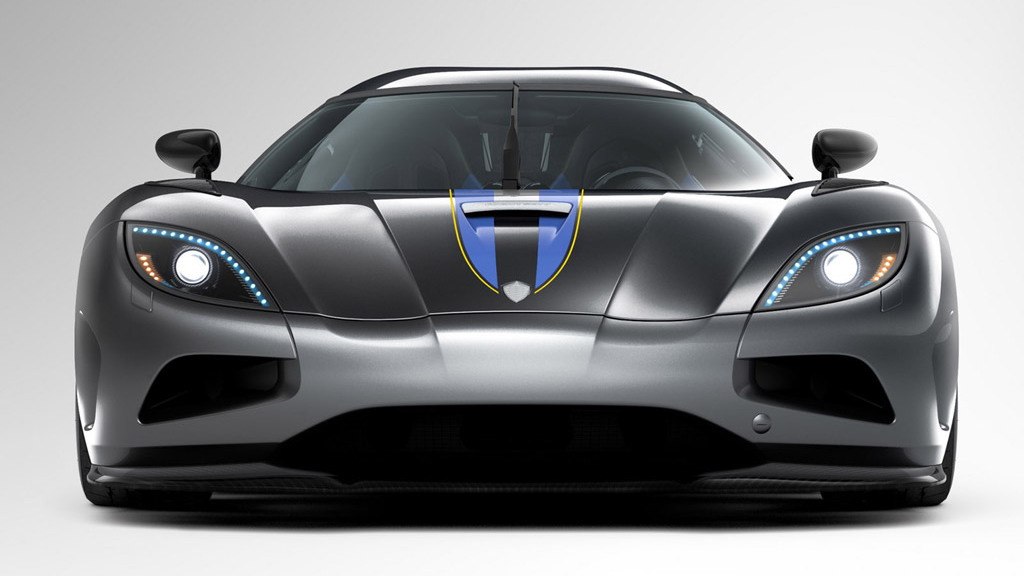 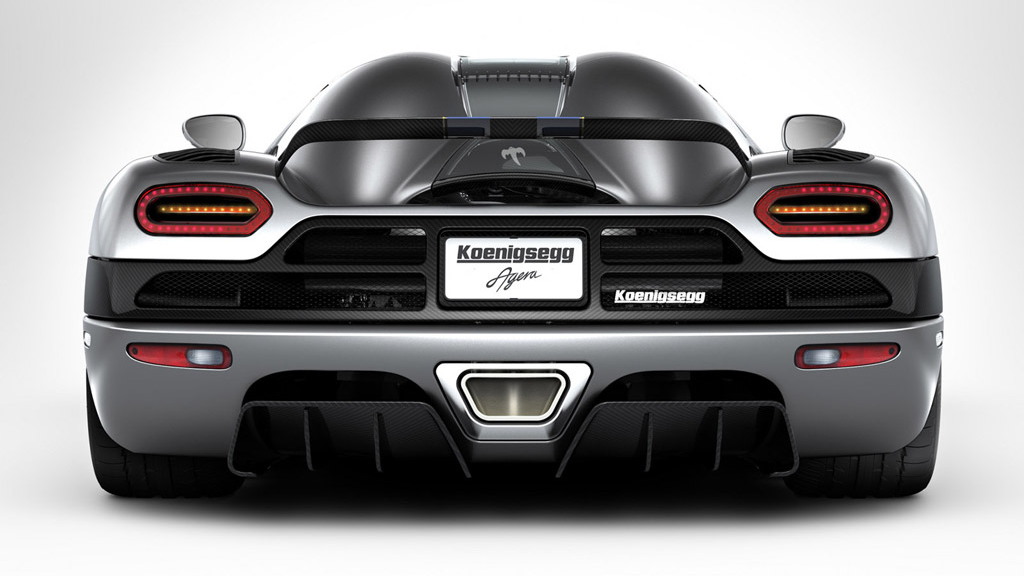 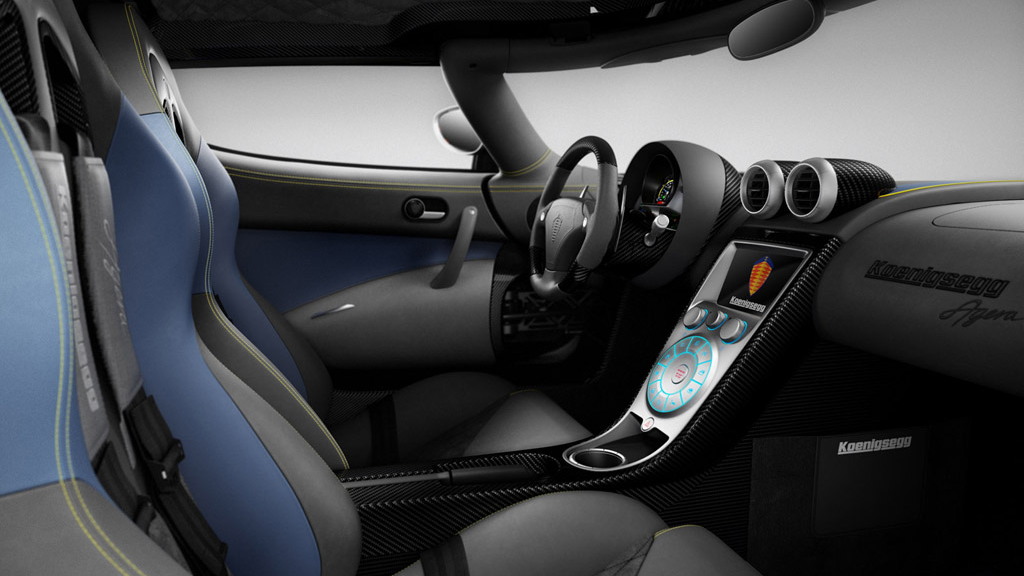 8
photos
The same smart airbag issue that has plagued fellow supercar startup Pagani from launching its Huayra in the U.S., and caused Lotus to stop selling its Elise and Exige, has one other high-profile casualty in the form of Swedish supercar manufacturer Koenigsegg.

The maker of the 1,115-horsepower Agera R and slightly tamer Agera is hoping to attain a second smart airbag exemption from the National Highway Traffic Safety Administration so that it can bring its latest supercar models to the U.S.

Koenigsegg, citing grounds of “substantial economic hardship,” is hoping to gain approval from the NHTSA and import its first Ageras by June, according to Car and Driver. However, with Pagani failing to attain the exemption, there’s a high chance that Koenigsegg will too.

According to documents filed with the Department of Transportation, Koenigsegg founder and CEO Christian Von Koenigsegg has tried to explain that  drivers of his supercars rarely carry children on board, who smart airbags are designed to protect by detecting the height of the airbag’s trajectory based on the weight exerted on the seat by a passenger.

A decision on approval of another smart airbag exemption for Koenigsegg should be made in the coming months. The company hasn’t sold one of its supercars in the U.S. since 2008.

On a lighter note, Koenigsegg has also revealed that it will preview its 100th car at the Geneva Motor Show next month and is currently working on a new ‘camless’ engine design that it hopes will reduce the fuel consumption of its vehicles by up to 30 percent.

Utilizing technology from Formula 1, Koenigsegg’s camless engine would feature a pneumatic valvetrain that does away with a camshaft completely. The benefits are infinitely variable valve lift and duration, as well as cylinder deactivation. A pneumatic valvetrain also draws less energy from the engine than conventional cams but reliability, refinement, noise levels aren’t as refined and remain the biggest hurdle in the technology's advancement.