First up is the 2012 BMW 3 Series sedan, which scores a rating of “good” (the IIHS’ highest) in a series of four tests, including 40-mph frontal offset impact, side impact, rear impact (which tests head and neck protection) and roof strength measurement.

Cars must also be equipped with electronic stability control, which is something of a moot point since that’s also a federal safety requirement for the 2012 model year.

Of the award, BMW’s vice president of U.S. engineering, Tom Baloga, said, “While we remain committed to providing the best possible passenger protection, we believe that the best crash is one avoided. The new 3 Series offers even more active safety technology, firmly rooted in the dynamics and handling that have made it the quintessential sport sedan through six generations.”

If you’re more the crossover type, Acura would like you to know that its all-new 2013 RDX compact crossover has earned the IIHS Top Safety Pick award, too. 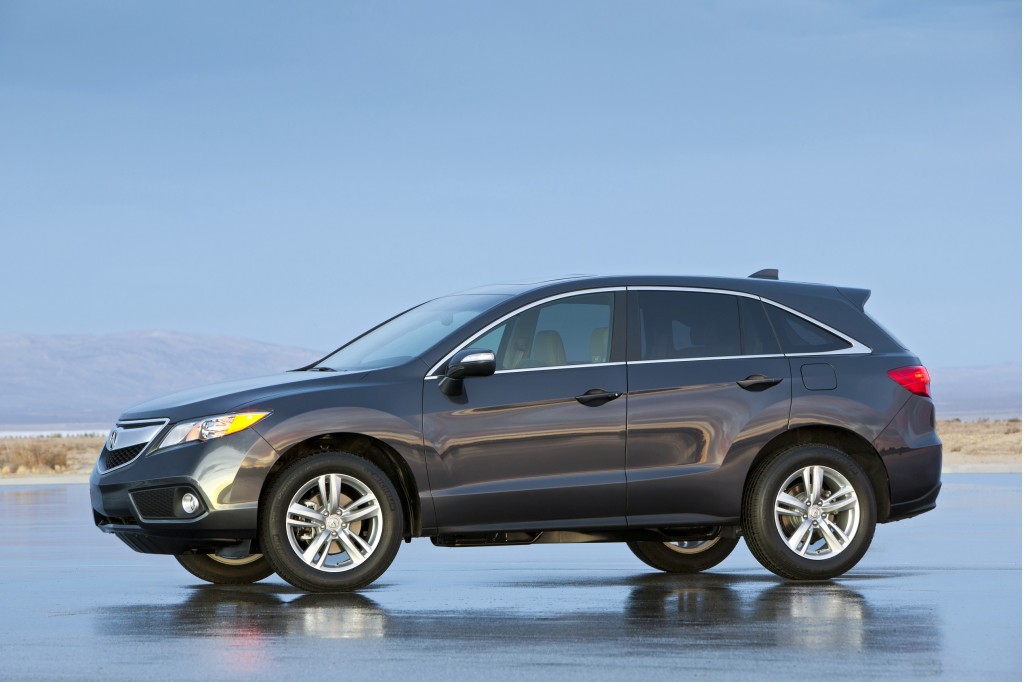 Improvements for the 2013 model year include a revised four-wheel disc brake system, now with Brake Assist technology, and structural enhancements in the roof and side pillars for additional strength.

Acura employs what it calls “Advanced Compatibility Engineering” throughout its product line to ensure that the body structure provides maximum occupant protection in a frontal crash.

Like a race car, Acura models are designed to distribute crash energy throughout the vehicle, sacrificing sheet metal to reduce forces on the passenger compartment.