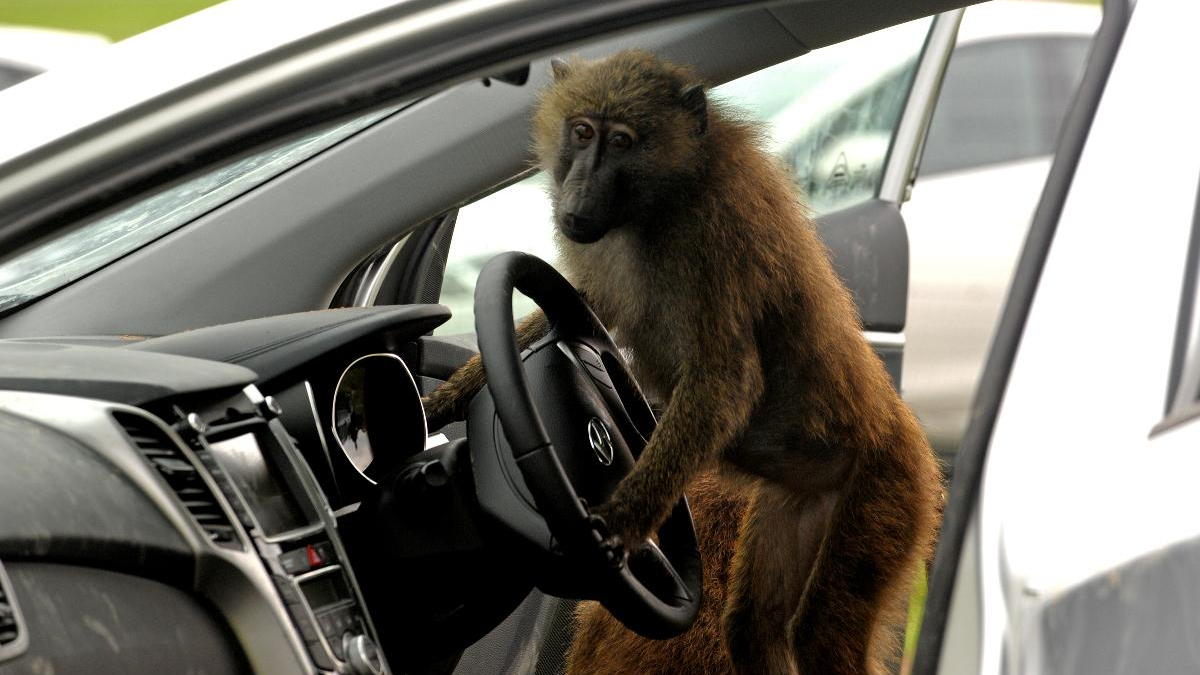 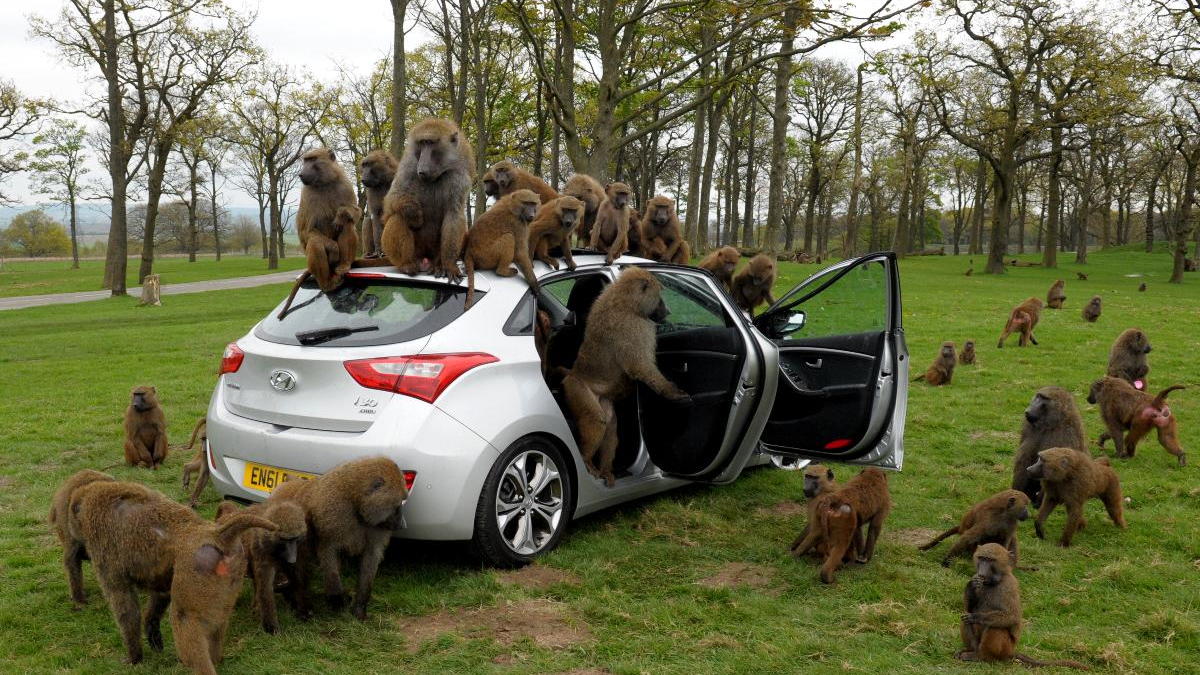 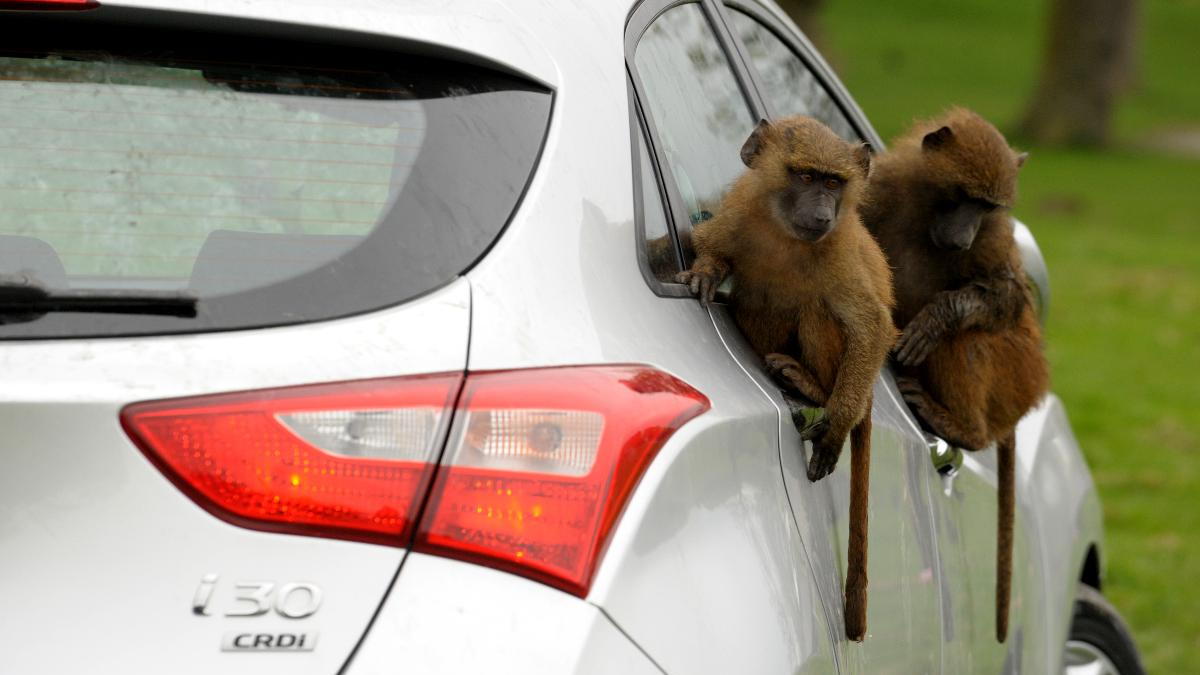 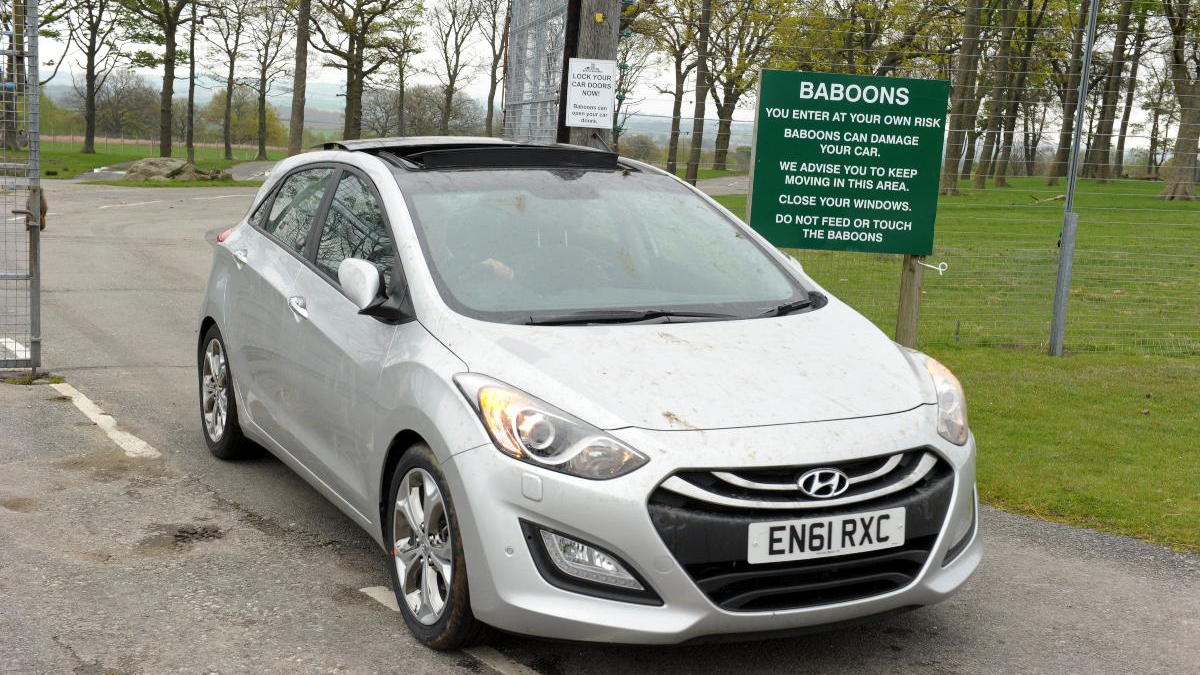 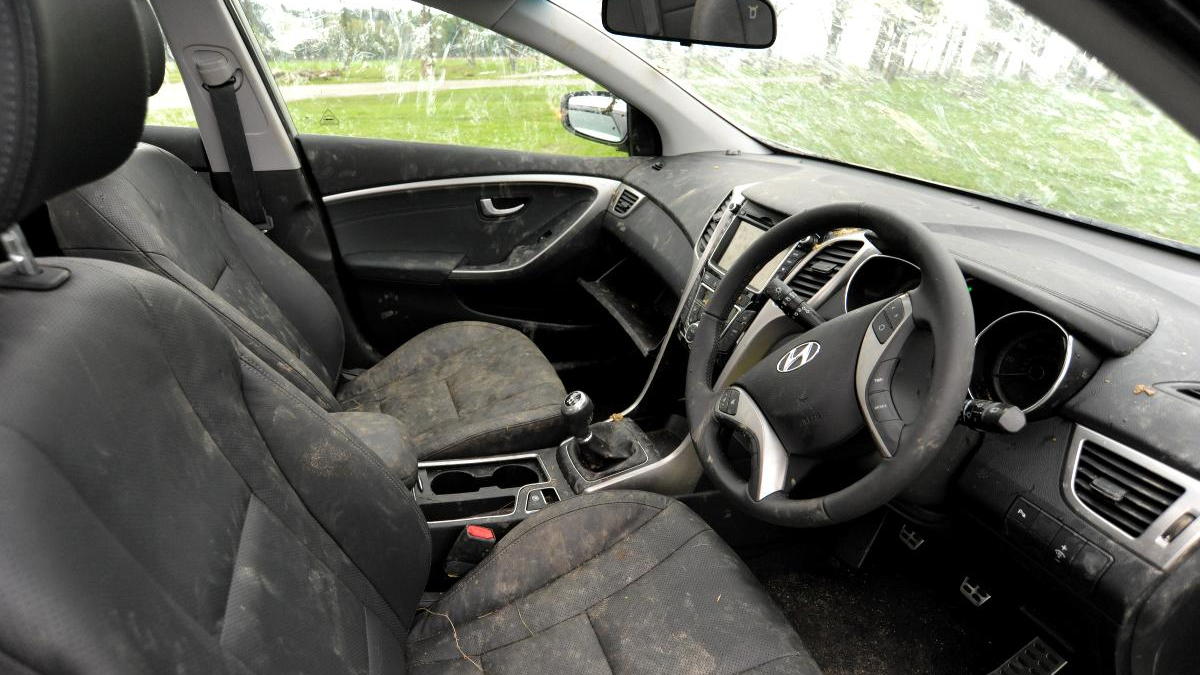 13
photos
Weird, but true: Hyundai recently loosed 40 baboons on the latest Hyundai i30 hatchback. The i30 shares most of its essentials with the Elantra, though it's a hatchback in the case of the monkey-infested durability tester.

Hyundai claims it's the first test of its kind by a U.K. manufacturer, implying that some other manufacturers have done this as well. We don't recall the other occurrences, and we think that sort of thing would stick with us.

We could rattle off a dozen puns, but we'll let Hyundai's official statement, courtesy of product manager Felicity Wood, do the work: "At Hyundai we believe in new thinking, which is why we decided to take a new approach with this durability test. You have to be pretty brave to subject a car to the most rigorous quality testers in the world, and the monkeys certainly gave our New Generation i30 a thorough examination! The fact that it survived with only a few scrapes is testament to the way a modern Hyundai is designed and engineered. We really do give a monkey’s about building tough cars!

No, that doesn't make any sense to us, either. That said, it was apparently a good time for the monkeys, and we can get behind that. "For a baboon, to have a car to play with for a whole day is manna from heaven!" said David Ross, manager at Knowsley Safari Park, where the "durability test" was held.

According to Hyundai, the paint was scraped a bit, and the fabric of the seats was "tested" by lunching monkeys, but the car came through with shining colors after 10 hours of prodding, poking, and climbing.