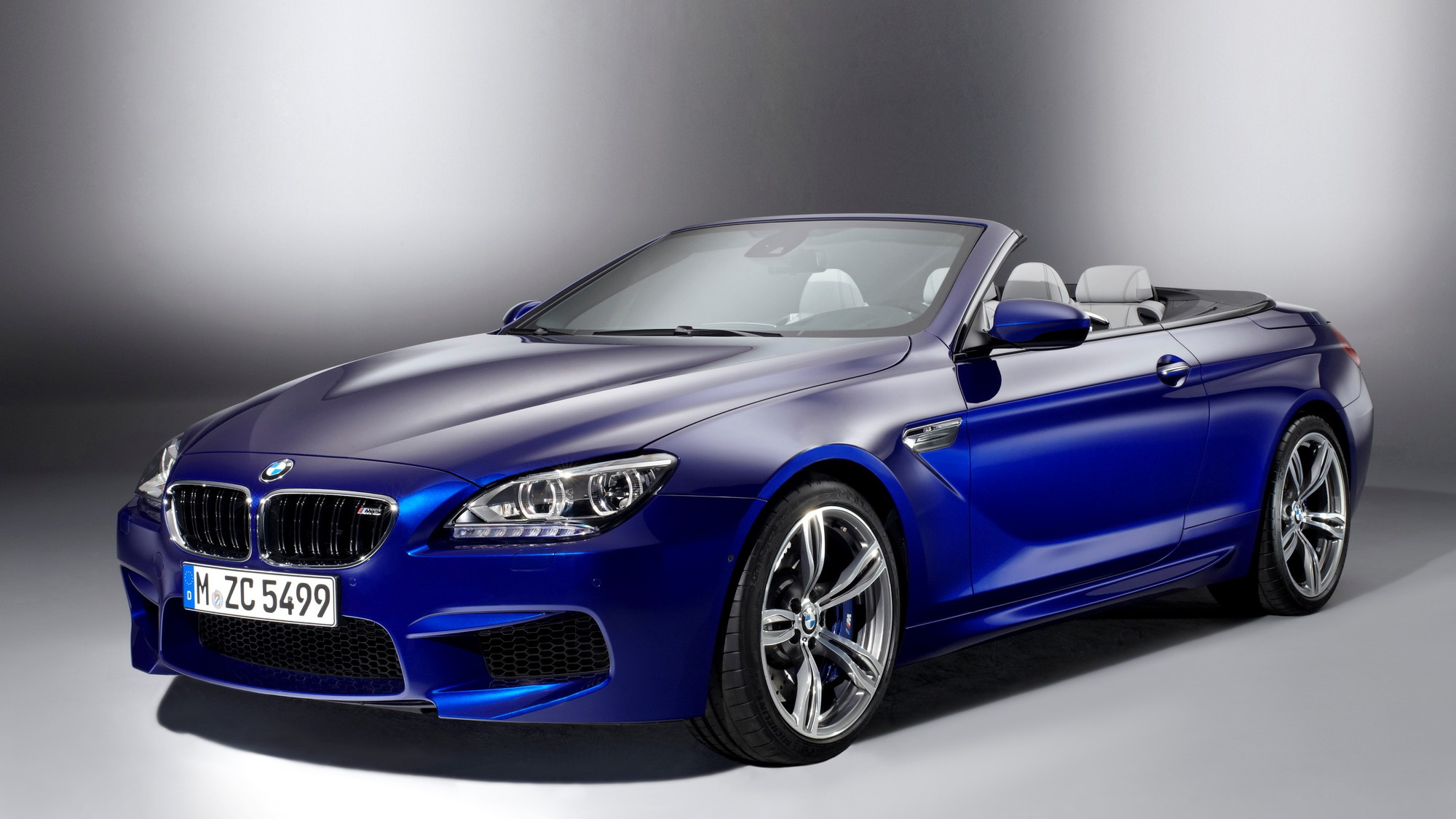 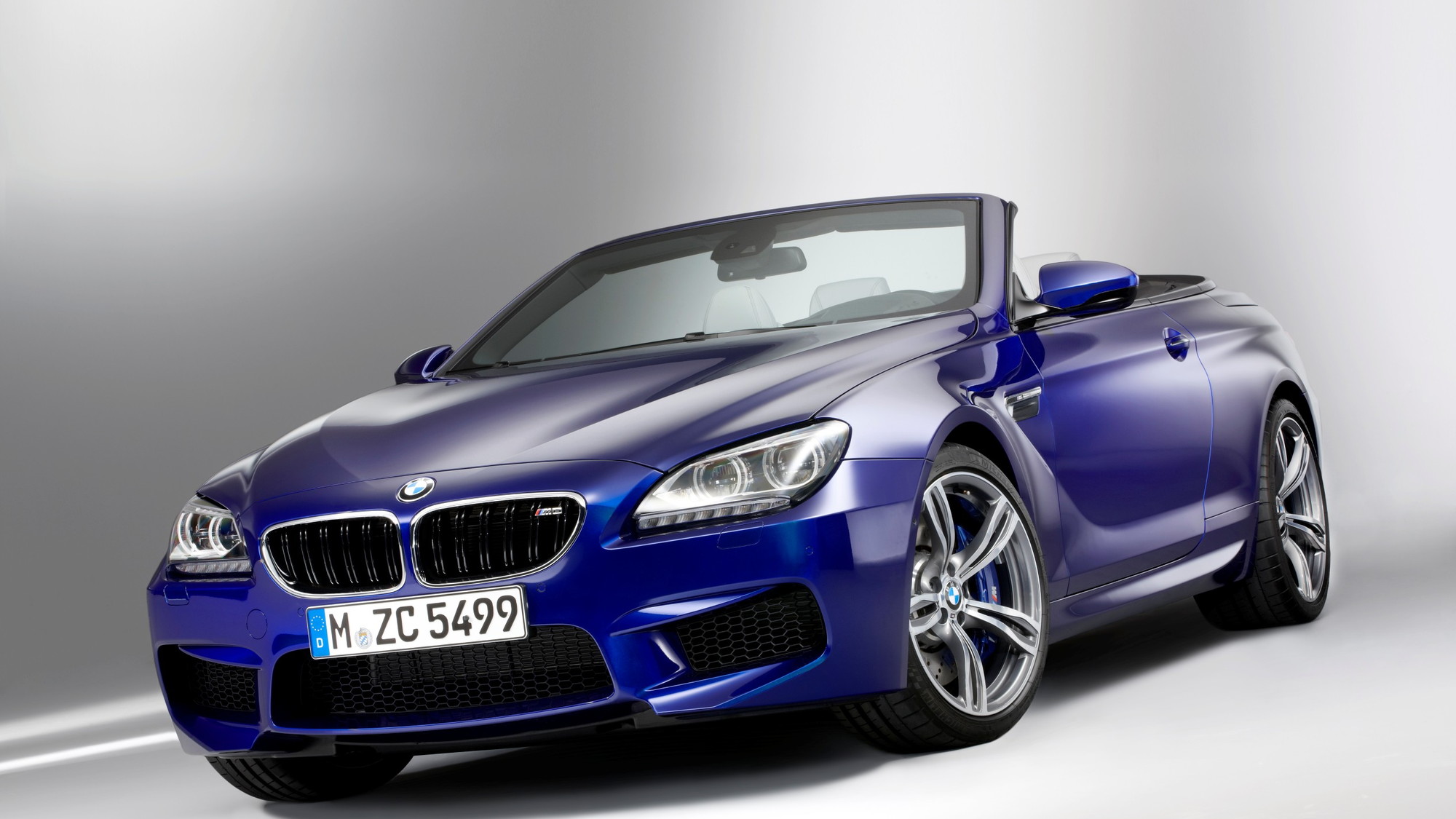 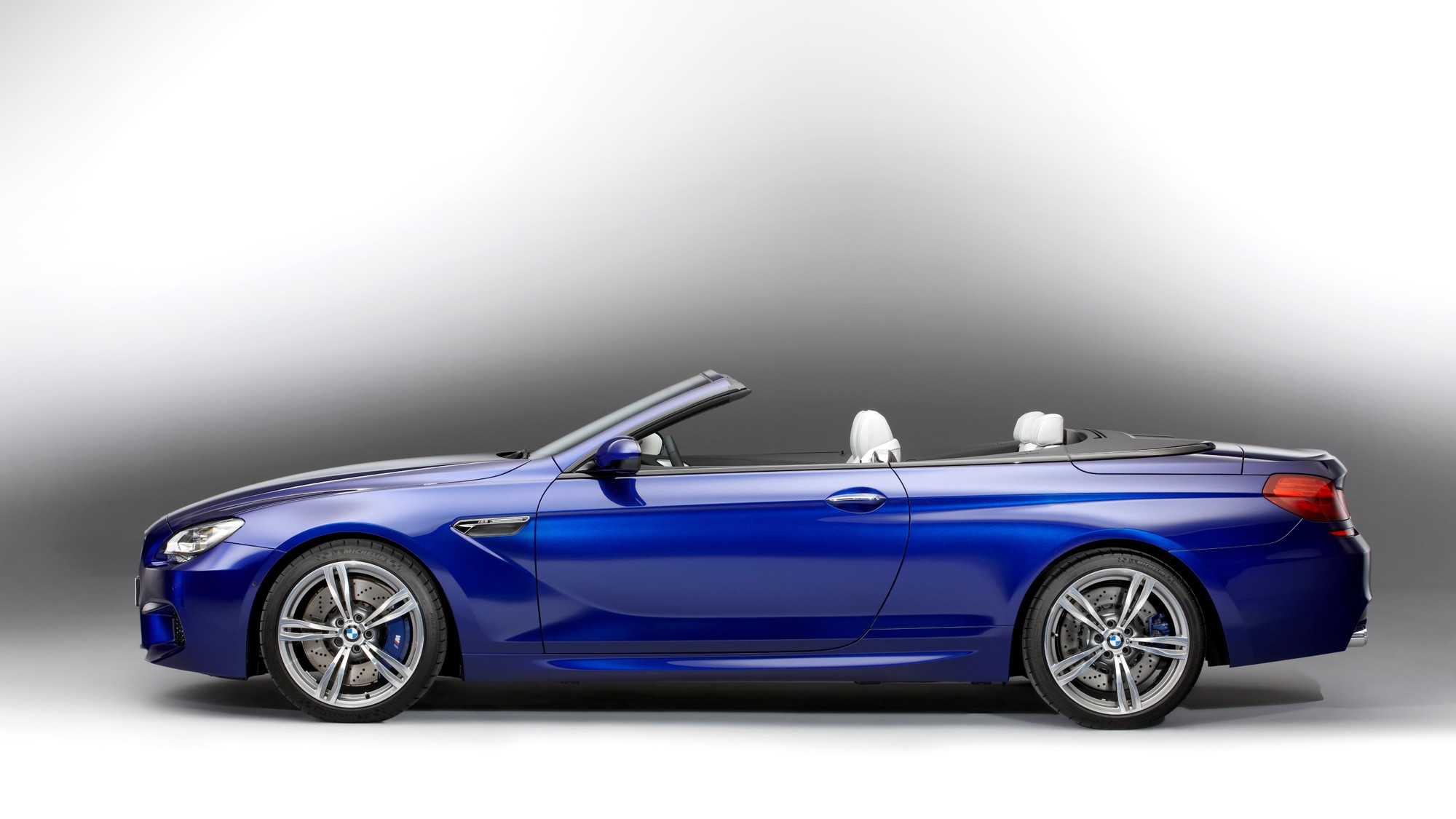 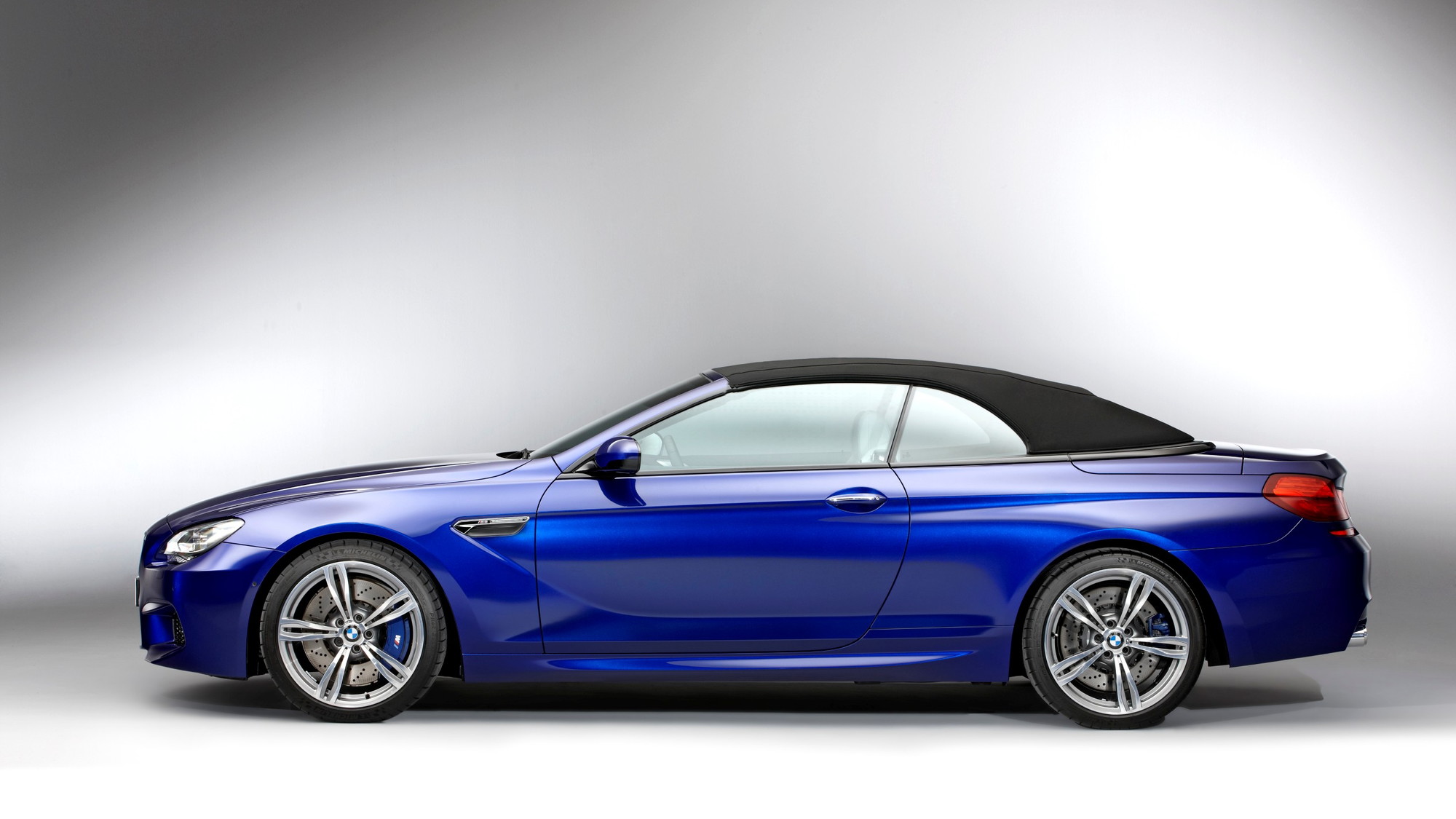 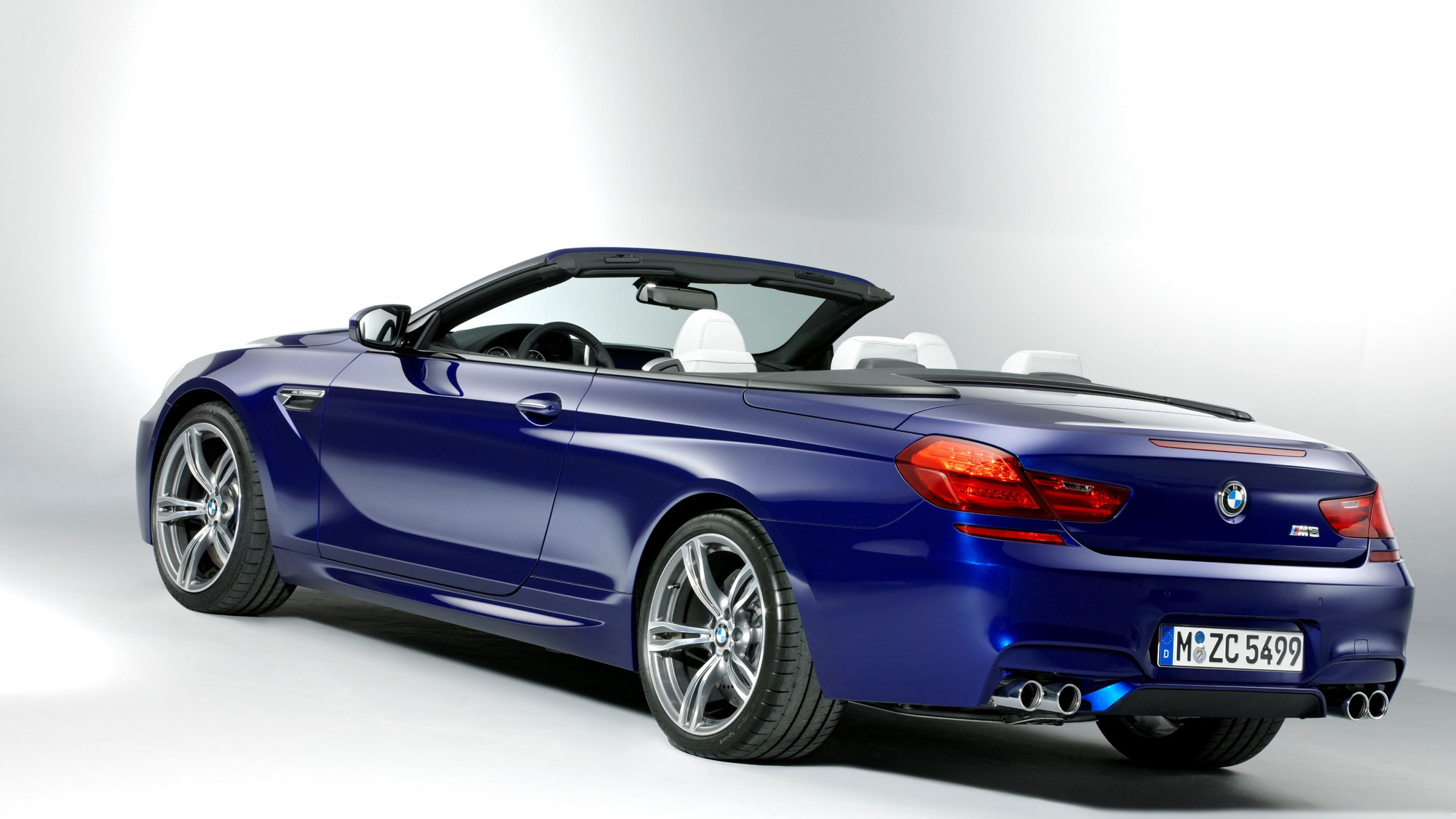 Mimicking the move made with the regular 6-Series models, BMW is introducing the convertible version of the M6 earlier than the coupe. It goes on sale in June priced from $113,995.

Note, all prices are inclusive of an $895 destination and handling charge.