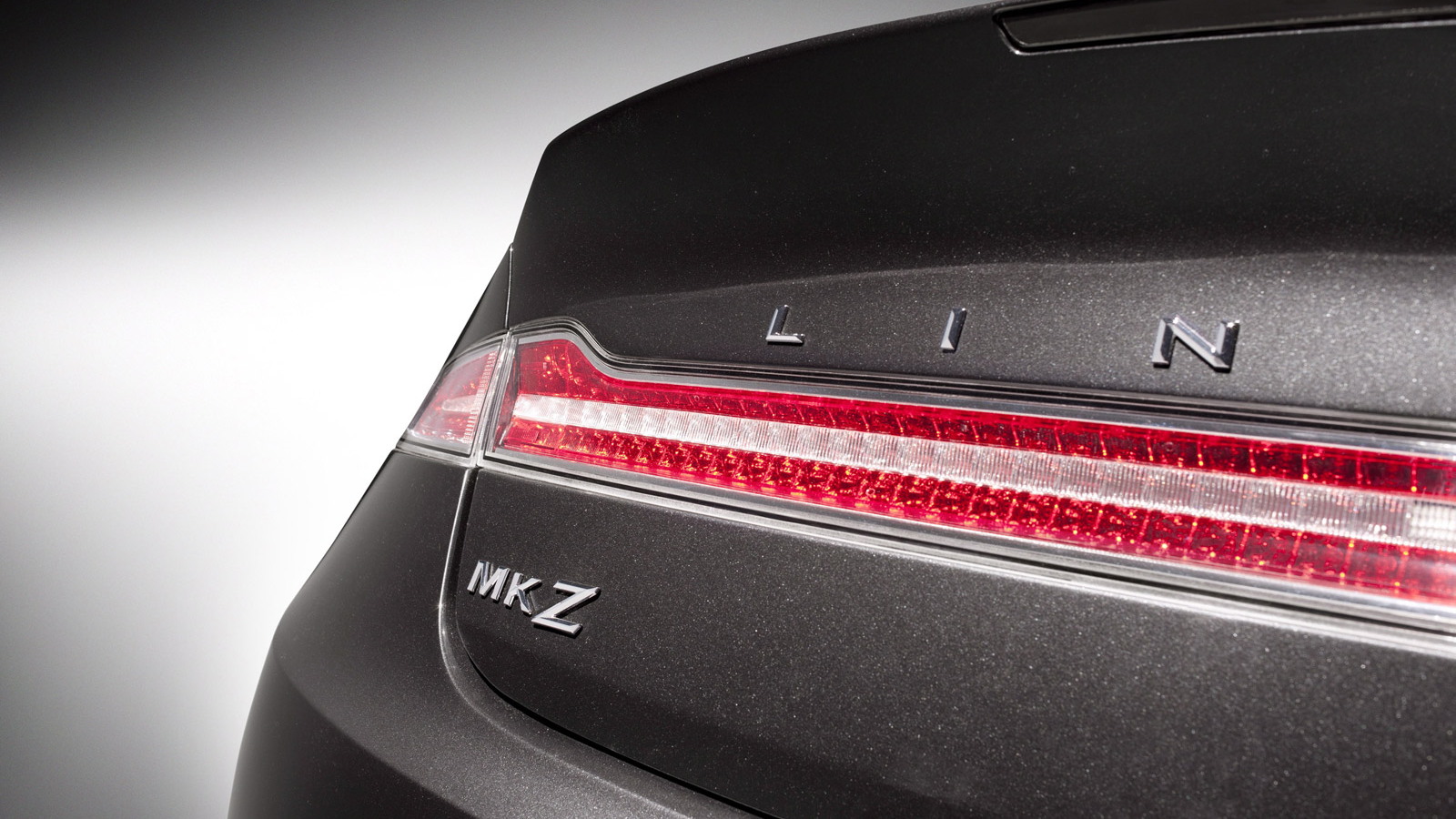 18
photos
The live reveal of the 2013 Lincoln MKZ recently took place in New York City, and we have the full details on the brand's newest luxury sedan.

The latest addition to the Lincoln lineup is crucial as it not only represents the future of Lincoln in both style and substance, but the car's success is also key to the future viability of the brand itself.

During the MKZ's development Ford made no secret of the car’s make-or-break design and even went as far as to establish a crack team to focus specifically on turning around Lincoln’s woes.

So does it have what it takes to compete in the hotly-contested mid-size luxury segment? Let’s take it a look at some of its specs.

It's very close to the concept shown at this year's Detroit Auto Show, right down to the large and in charge grille, though the overall impression of the exterior is somewhat understated. Inside, the look is similarly mellow, but with a new high-tech touch from MyLincoln Touch, a large LCD screen and push button controls for the transmission.

Under the hood, you'll find one of two engines: a 240-horspeower turbocharged four-cylinder, which earns an EPA-estimated 22 mpg city, 33 mpg highway; or a 300-horsepower 3.7-liter V-6 estimated at 18/26 mpg. A hybrid is also available, with a 2.0-liter four-cylinder engine and 41/36 mpg ratings. The non-hybrids come standard with a paddle-shift six-speed automatic transmission, while the hybrid uses a CVT.

The MKZ also benefits from Lincoln’s Lane Keeping System, a suite of advanced driving aids that helps drivers avoid drifting from their lane due to distraction or fatigue. Consisting of Lane Keeping Aid, Lane Keeping Alert and Driver Assist, the Lane Keeping System utilizes a mono-vision camera integrated into the rearview mirror to read the lane markers ahead. Other safety gadgets include radar-based monitoring systems including Adaptive Cruise Control and Collision Warning with Brake Support. Finally, Ford has also fit its Blind Spot Information System with cross-traffic alert.

Some of the premium goodies customers can expect as standard inside the cabin include an 11-speaker stereo, cabin air filtration, plus heated front seats (with the driver's featuring 10-way power controls), remote start capabilities and Active Noise Control. Also inside the cabin, customers will find real wood trim and leather as standard equipment, and, of course, the massive 15-square-foot panoramic sliding roof as an option.