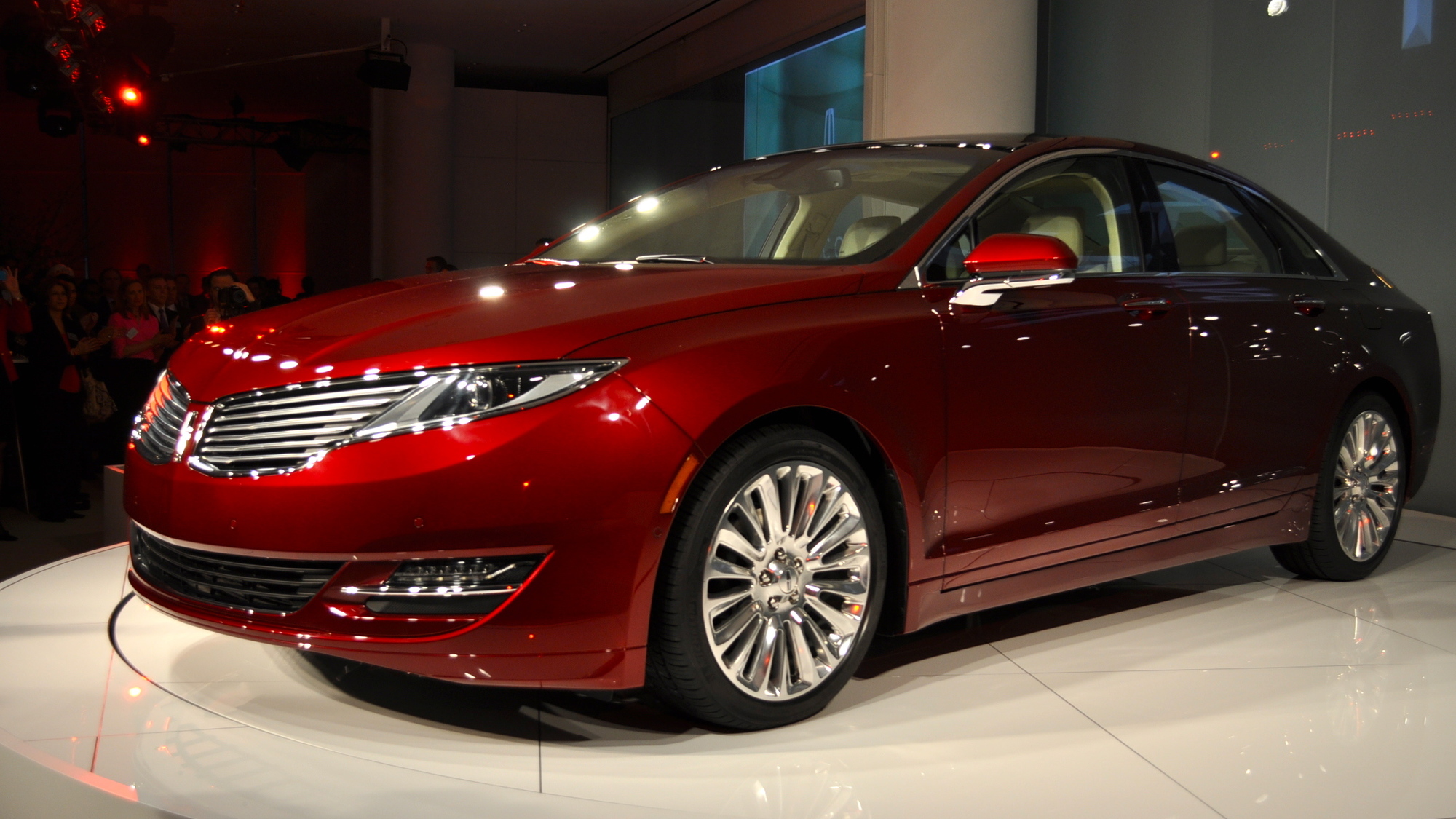 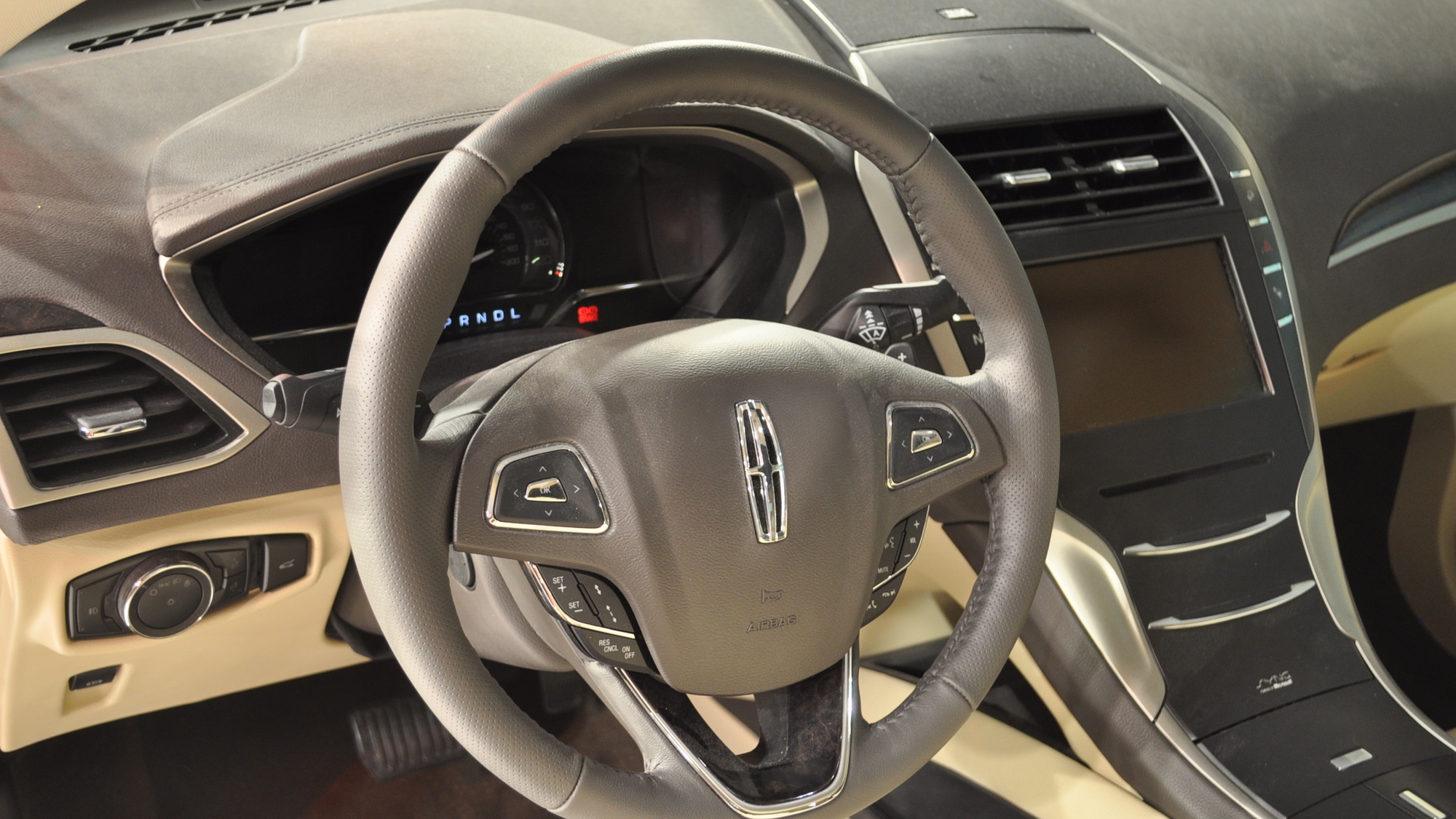 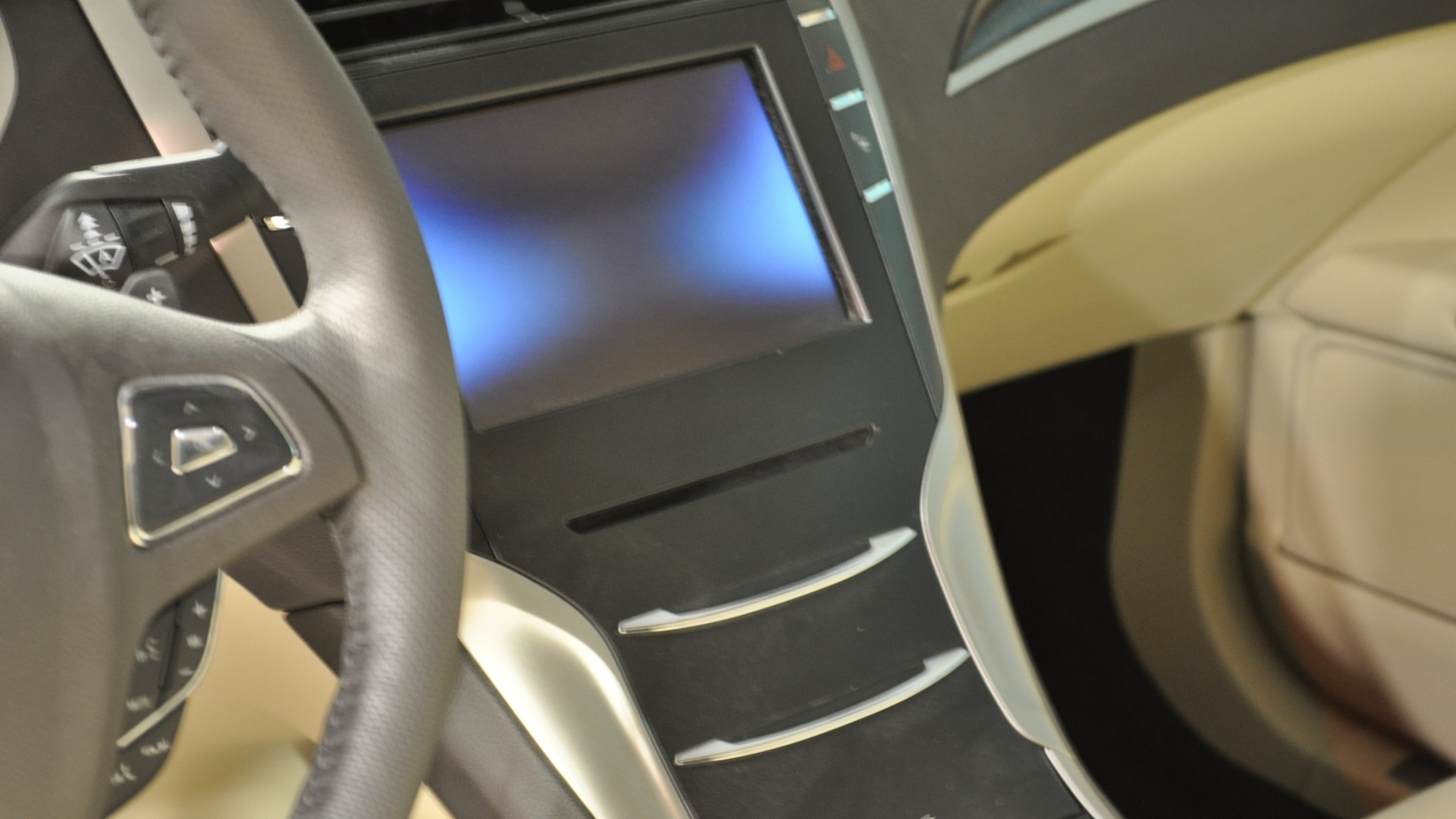 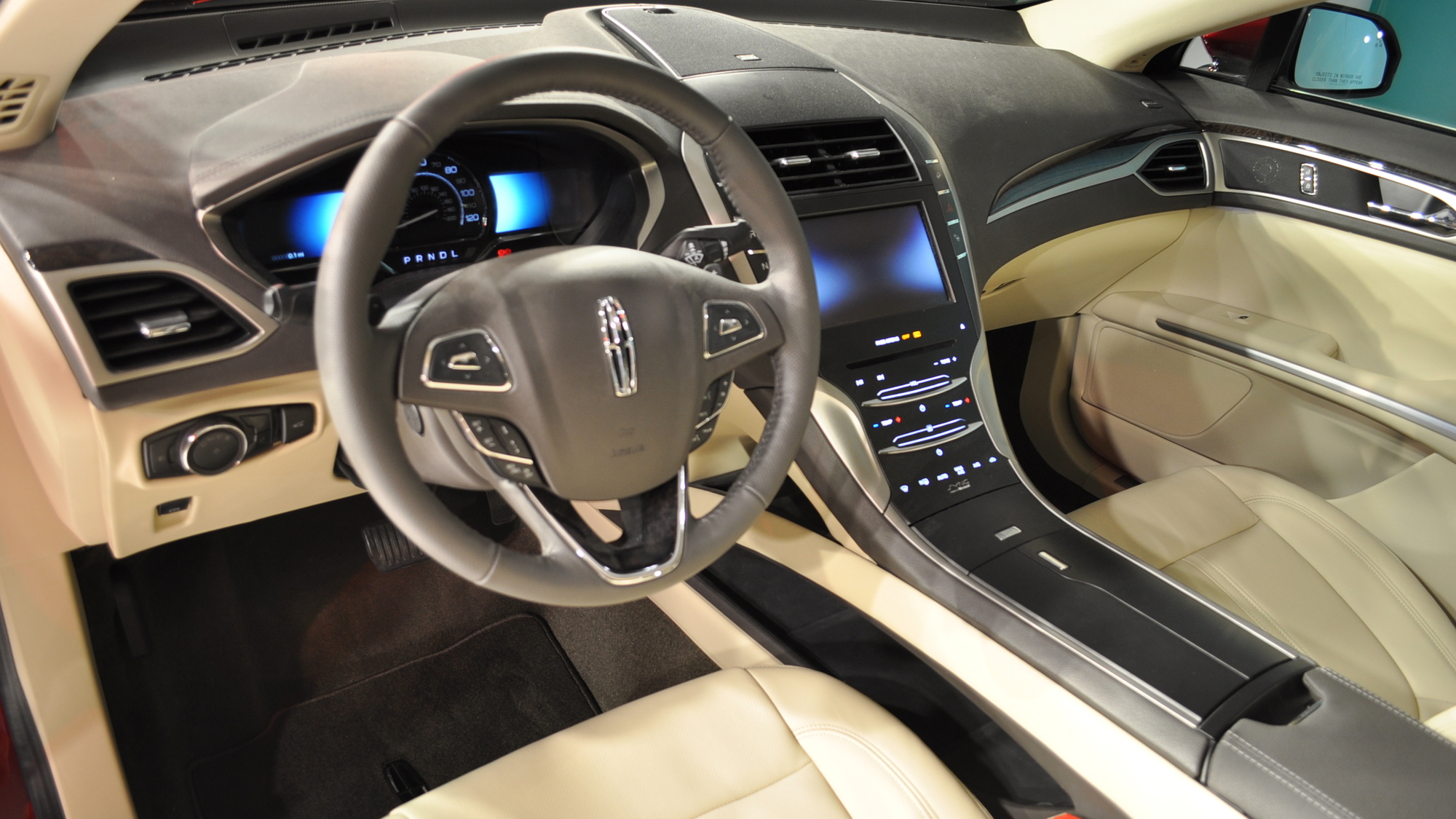 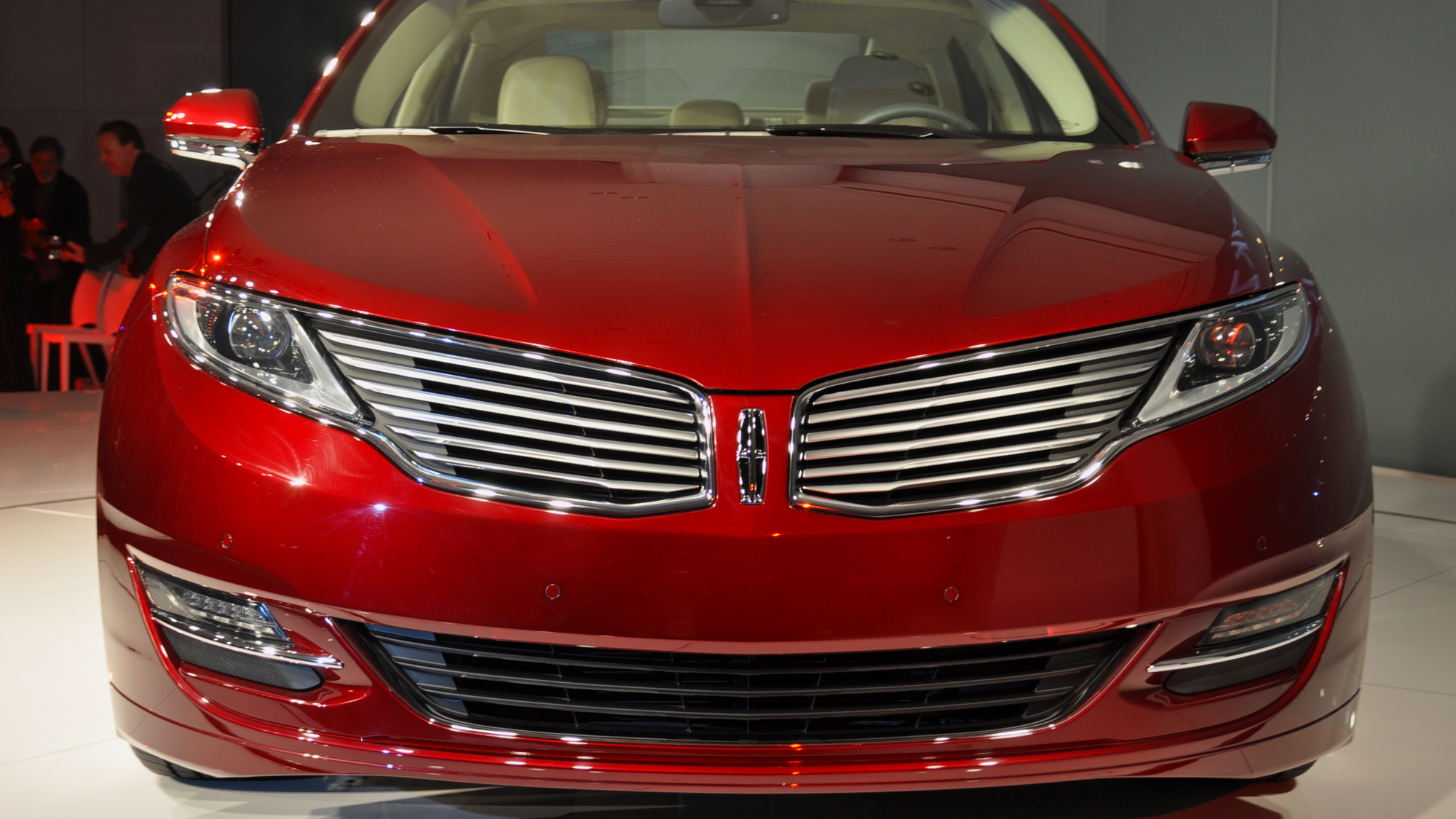 16
photos
Just a few years ago, Lincoln was the luxury brand for Middle America—a nameplate that was striving to follow some much-misunderstood definition of luxury that involved steakhouses and gated communities.

Now instead, with Lincoln’s latest conceptual reboot, and cars like this completely redesigned 2013 version of the mid-size MKZ, it’s fresher, more modern, and back at the coasts and in solid Blue State territory, going after Acura, Volvo, and Lexus—rather than more traditional luxury brands like Cadillac, Mercedes-Benz, and BMW—and looking beyond the Town Car and Navigator.

The 2013 Lincoln MKZ is crucial if the brand is going to hit its stride with more fashion-conscious, tech-savvy—and yes, younger—luxury shoppers.

From first look, it appears like this model should make some important advances. A 300-horsepower, 3.7-liter V-6 and six-speed automatic should provide good thrust; all-wheel drive is in the mix; and Ford’s 240-hp, 2.0-liter EcoBoost four is good for 33 mpg highway for those who want greener performance. And that’s even before considering the new 2013 MKZ Hybrid.

Inside, the MKZ makes a much stronger design statement than before, with rich luxury trims surrounding the futuristic MyLincoln touch interface, along with new touches like a push-button shifter. And Lincoln Drive Control should also provide the sort of custom dynamic controls for ride, steering, and behind-the-wheel character that luxury shoppers are fast becoming used to.

Take a look at these first pictures from an early premiere event we’re attending in New York. We’re still not sure what the sand and dancers had to do with it, but we’d like to know what you think about the MKZ.