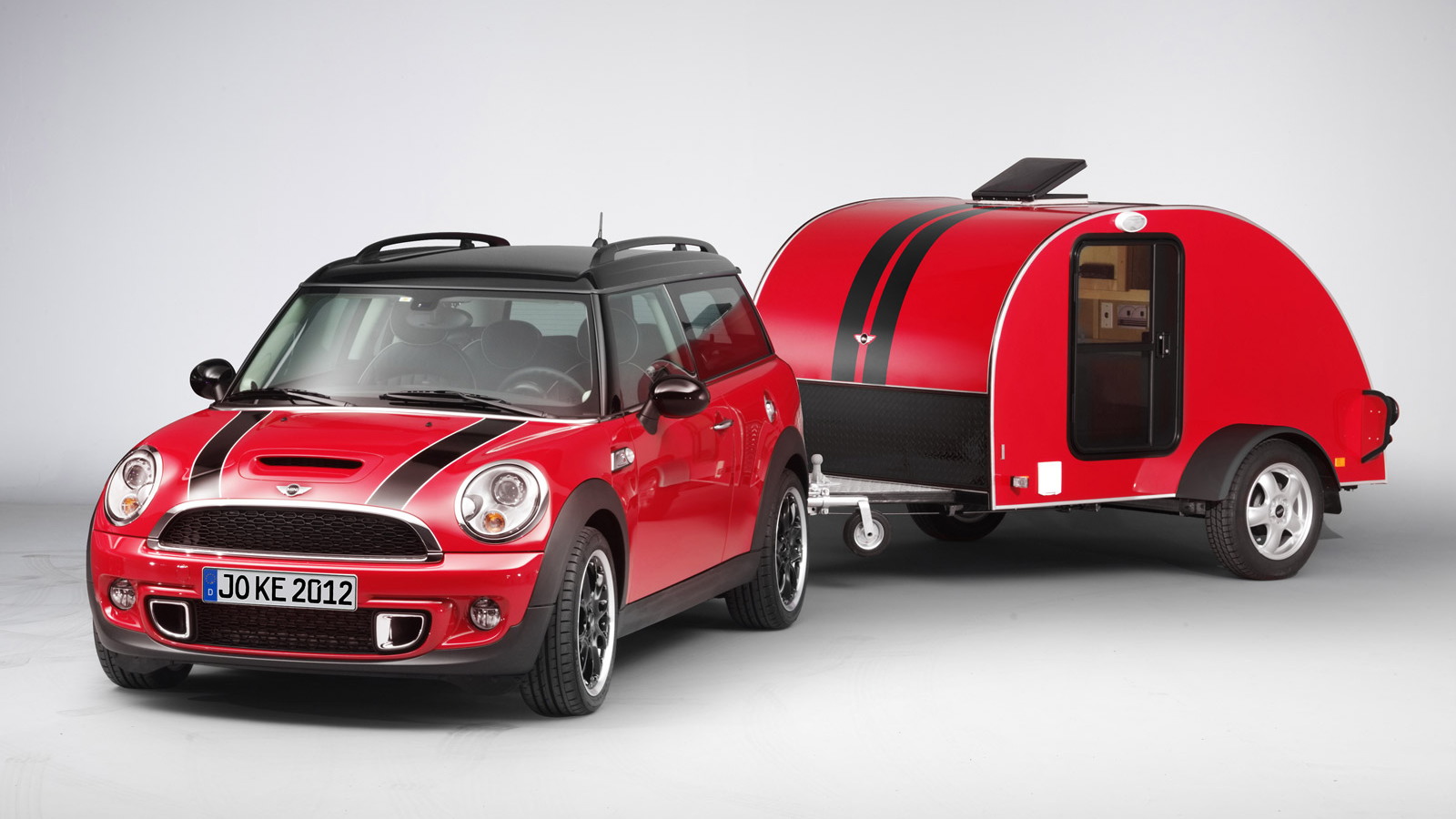 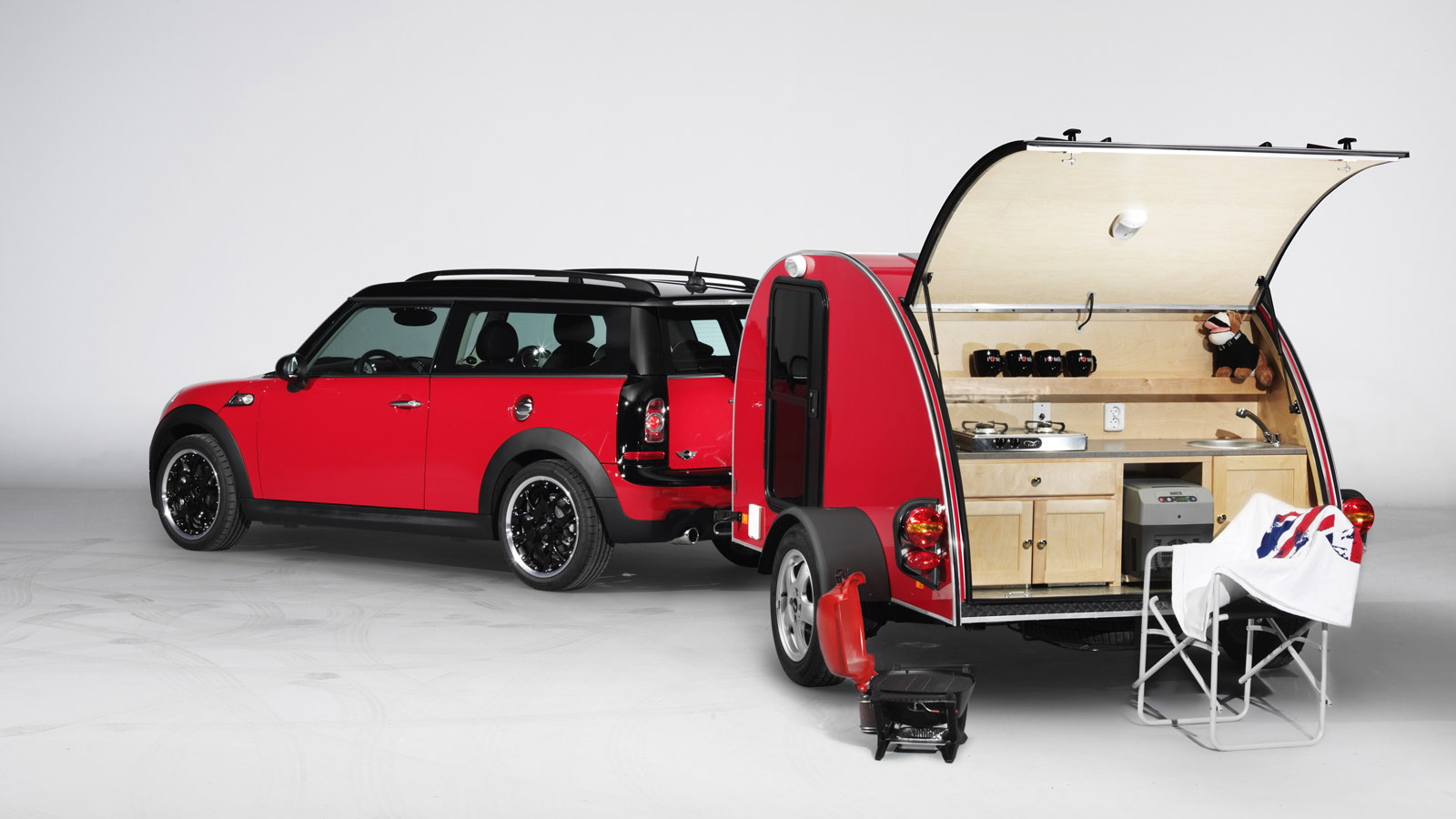 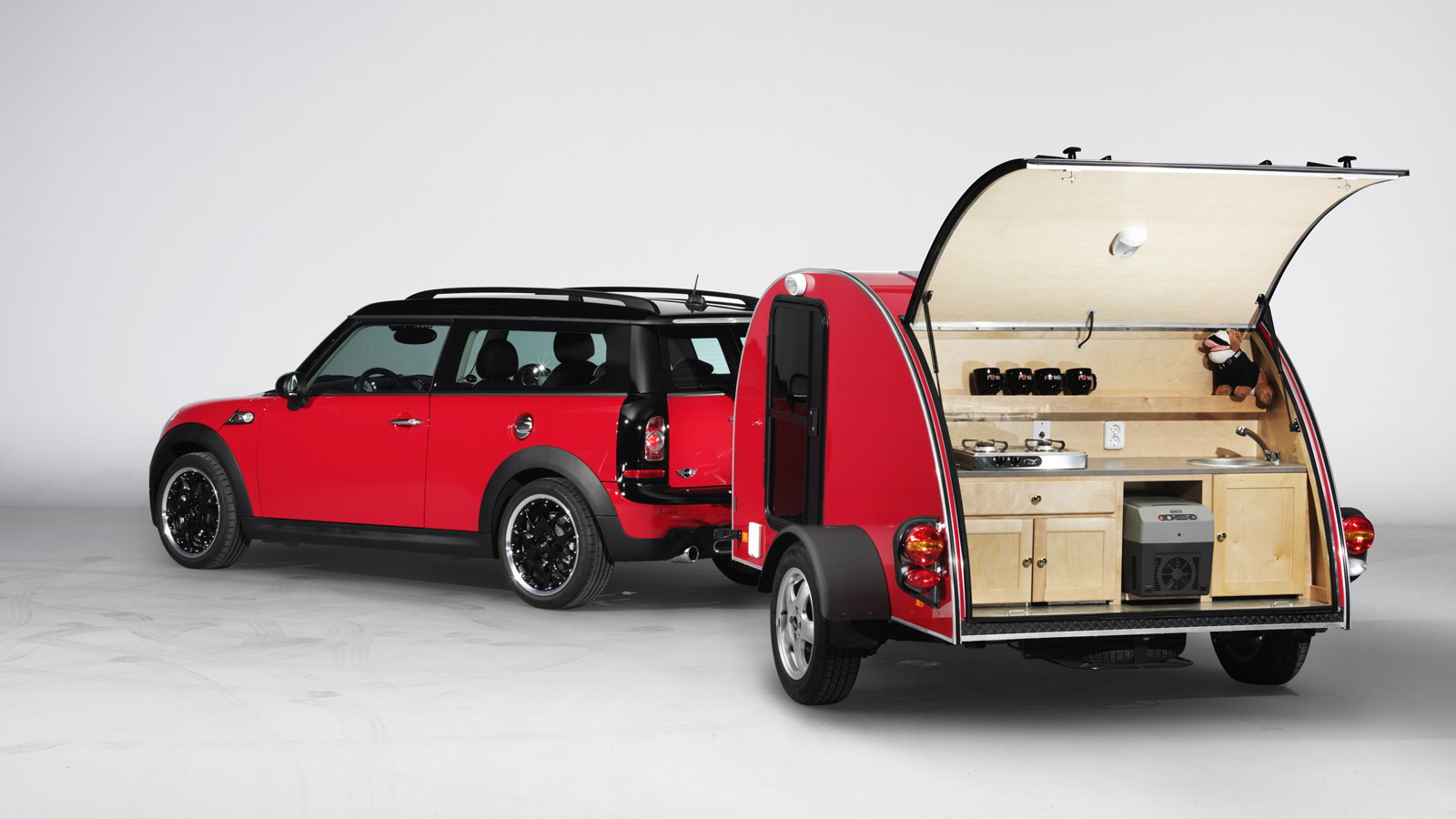 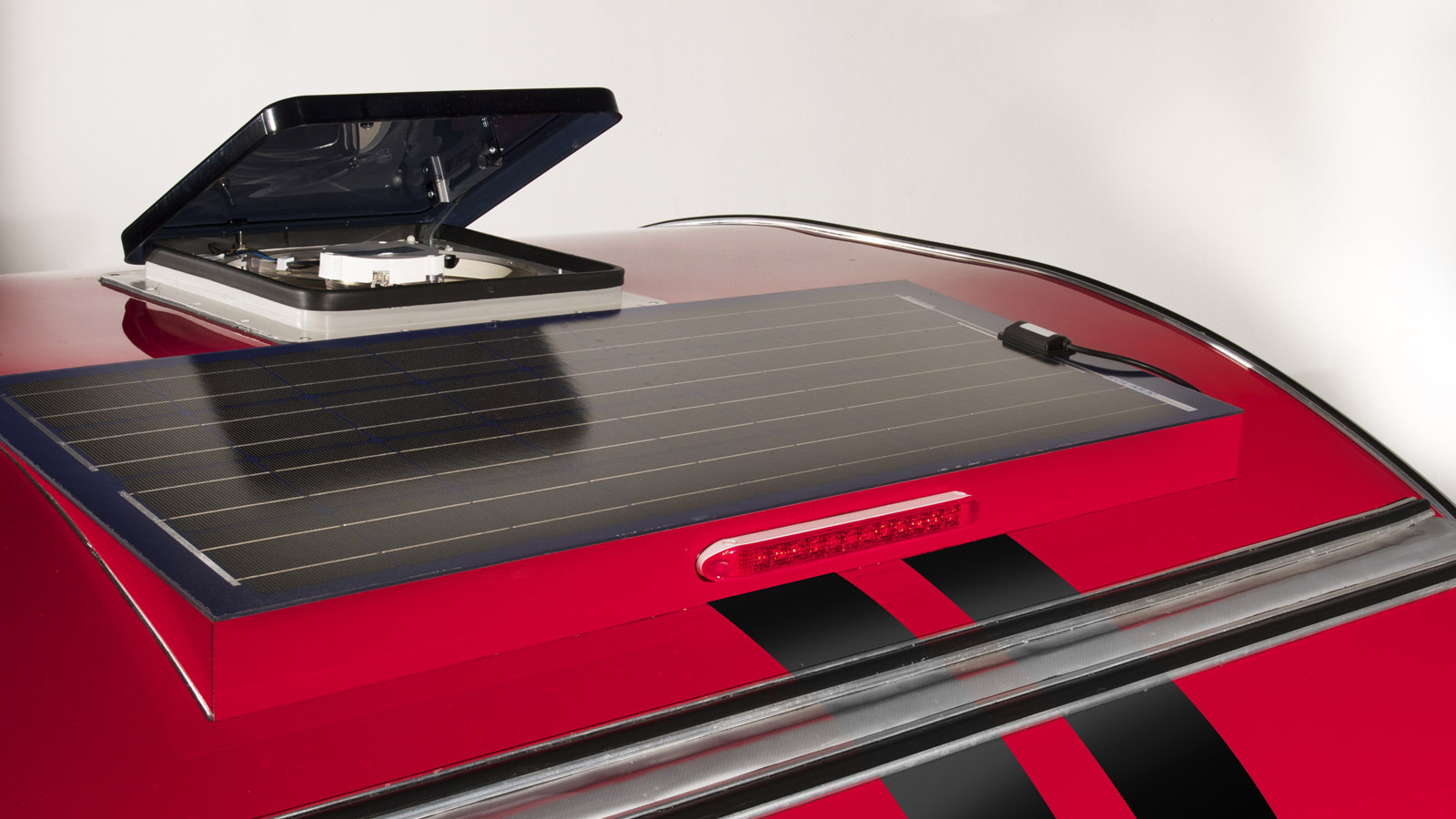 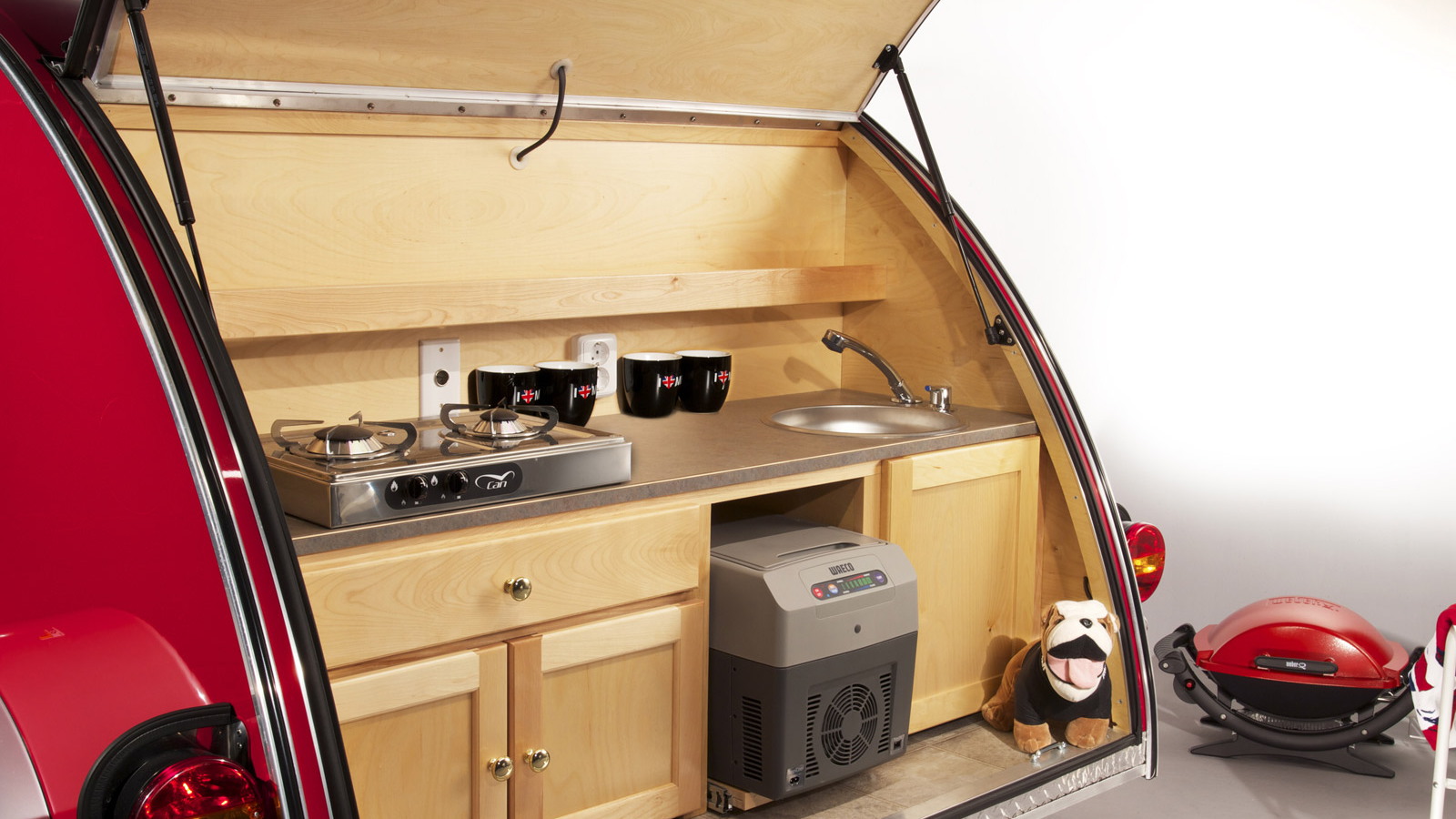 19
photos
Now that the warmer months are upon us, MINI has decided to roll out a pair of innovative concepts aimed at buyers who like to venture into the great outdoors.

That’s right, MINI is announcing its arrival among the ranks of camping outfitters with its latest Cowley and Swindon camping accessories designed for the automaker's range of hatchbacks.

The Cowley is described as a sumptuously appointed caravan with two sleeping bays while the Swindon is basically a roof-top tent (also designed for two) in the classic John Cooper Works color scheme.

The latter is designed for cars like the John Cooper Works sports models where a trailer coupling is not an option. It fits easily to the roof of the regular MINI Cooper hatch as well as the MINI Cooper Clubman and MINI Cooper Countryman.

The Cowley caravan, oh the other hand, offers everything you need to pitch camp in comfort: two welcoming sleeping berths, a twin-burner gas-stove, a water tank with pump and dish-washing facility, a solar module to charge the on-board battery and a 230-volt power connection to supply the refrigerator, TV/DVD and stereo sound system.

The caravan unit is less than five inches wider than a MINI Clubman, mirror to mirror, and weighs just a tad over 660 pounds.

Considering MINI officially announced these latest concepts on April 1, otherwise known as April Fools’ Day, we would recommend you hold your breath waiting for a production version.