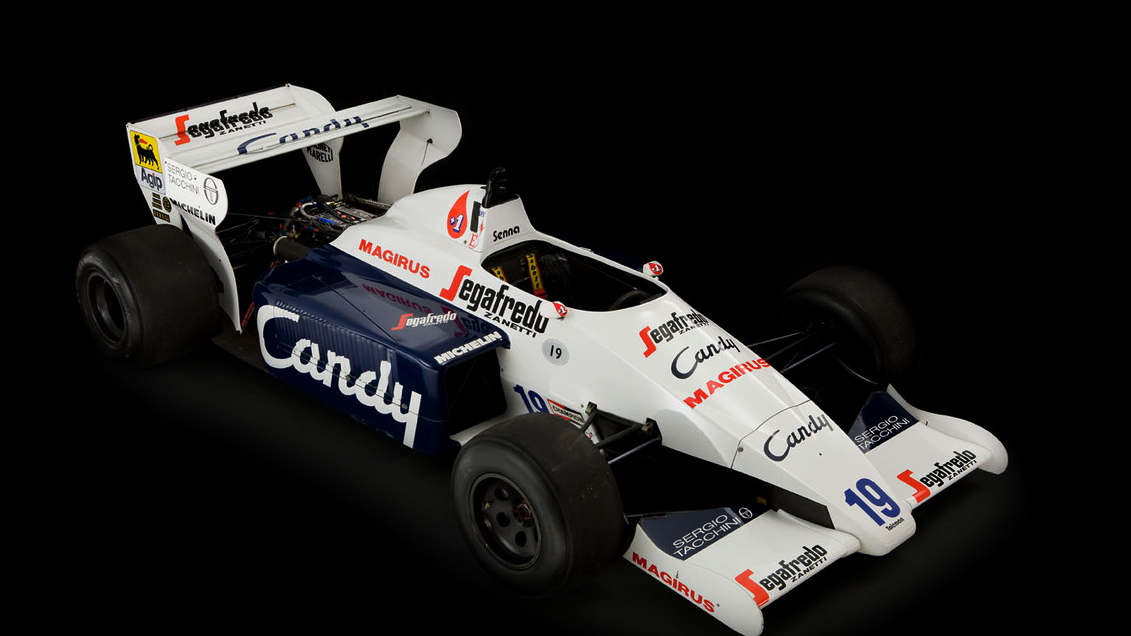 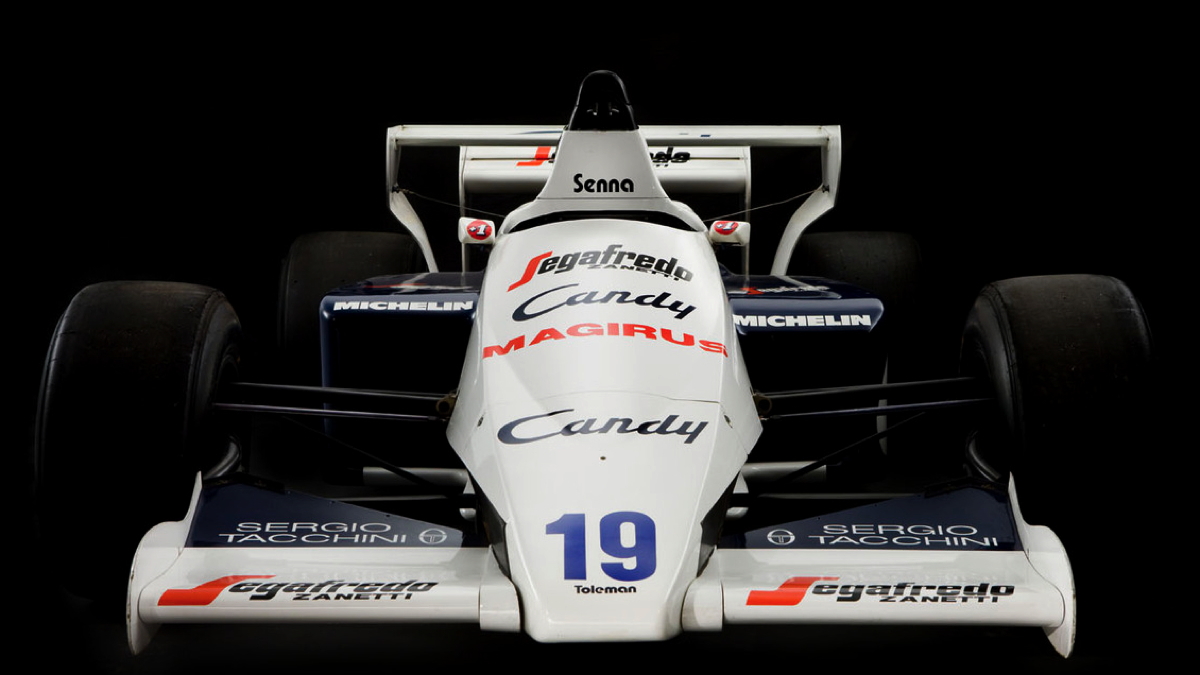 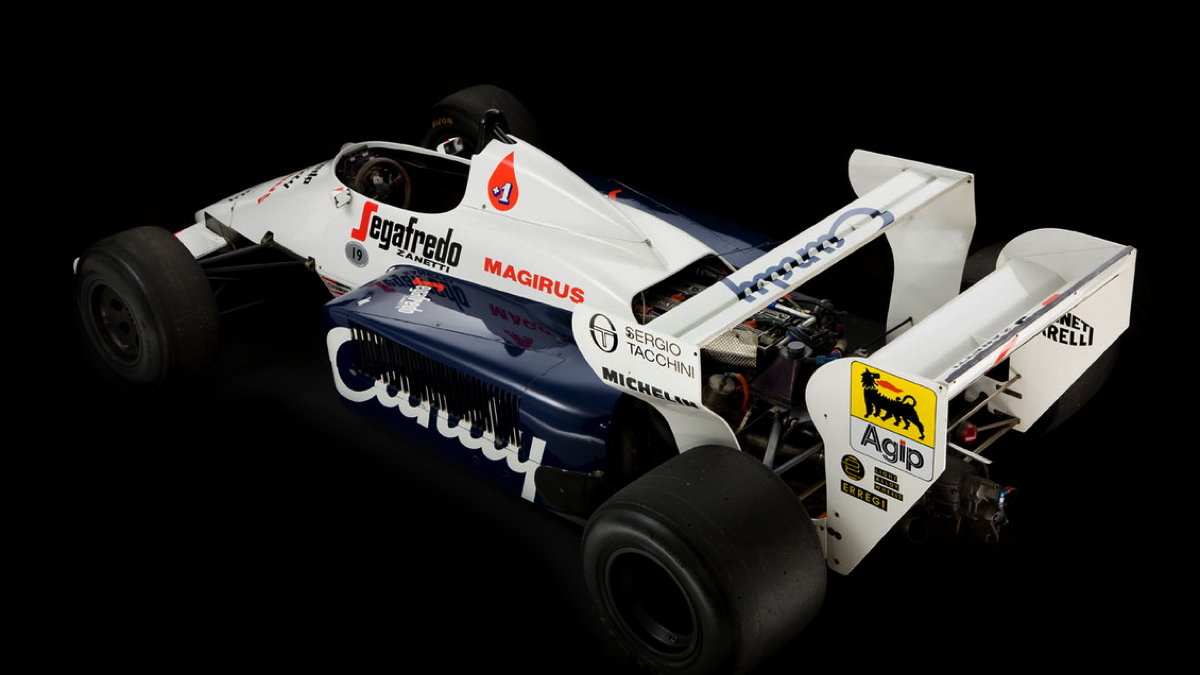 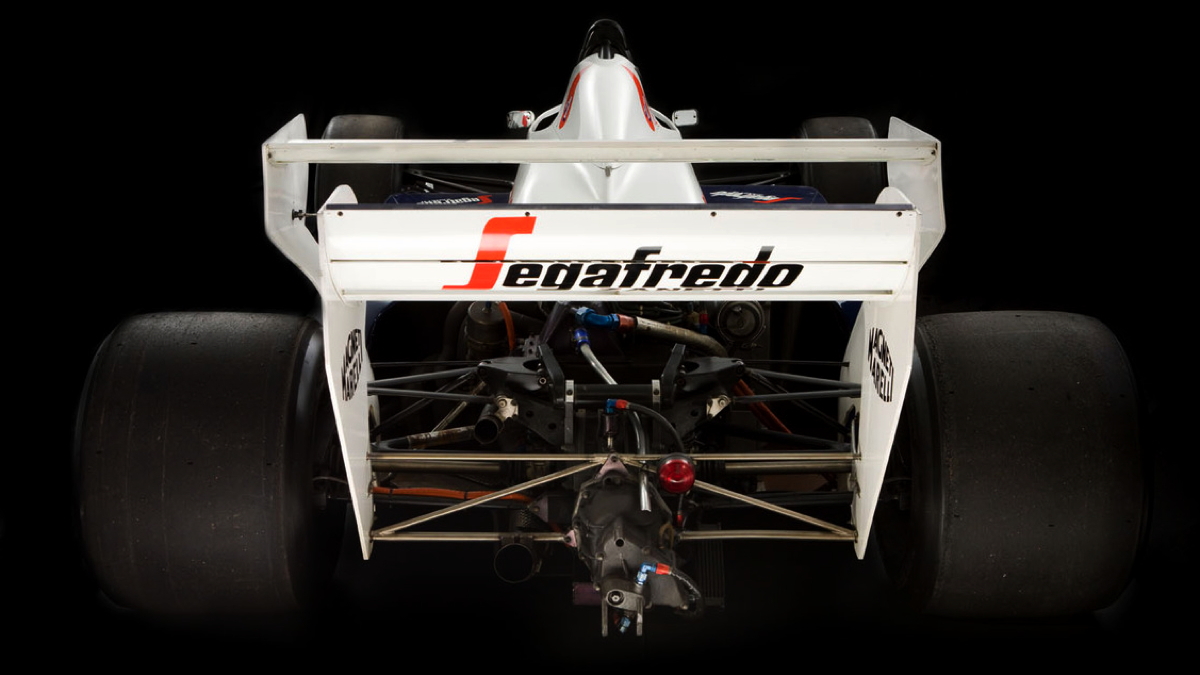 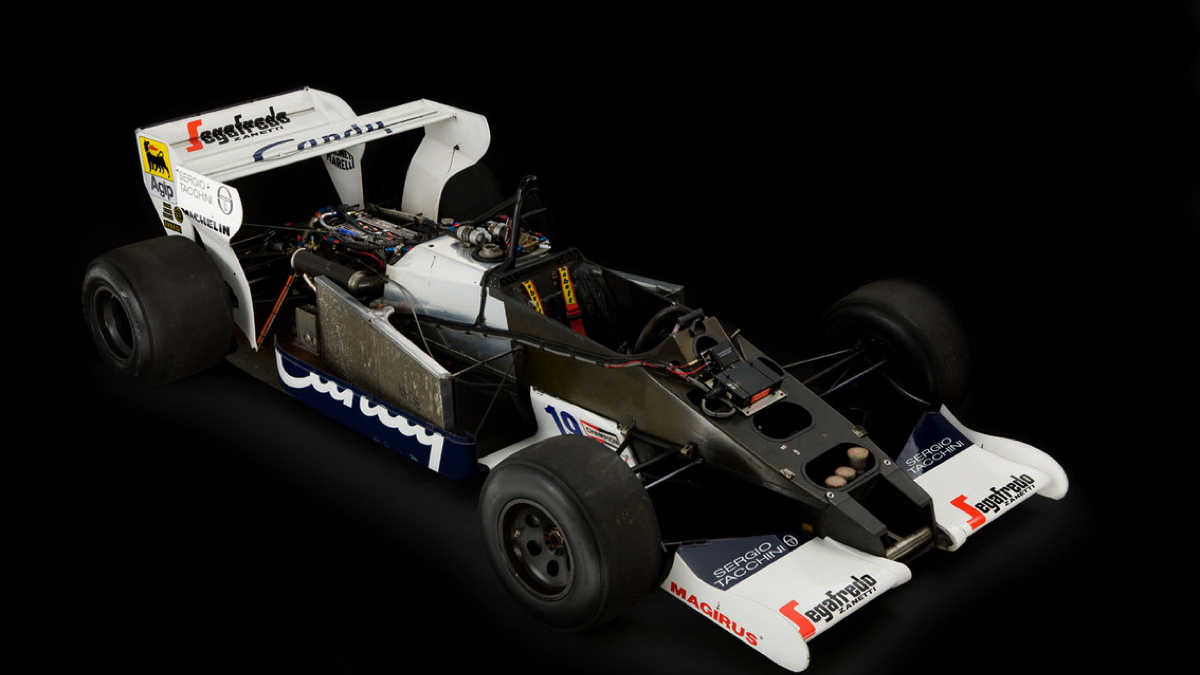 7
photos
In 1984, Ayrton Senna was just another unknown F1 rookie, scrambling to find a seat in a field already crowded with veteran drivers. After testing with Williams, McLaren, Brabham and Toleman, Senna ultimately signed with the unproven Toleman team, simply because they had a vacant seat for the 1984 season.

In the first four races, driving a Toleman TG-183B, Senna racked up a pair of sixth place finishes, one DNF and failed to qualify for the San Marino race (the first and only DNQ of Senna’s career). The fifth race of the season saw the Toleman squad introduce a new chassis, dubbed the TG-184, but Senna again suffered an early retirement.

One race later, at Monaco in the rain, the world learned the name Ayrton Senna da Silva. From 13th spot on the grid, Senna quickly worked his way through the rain-soaked field, passing F1 veteran Nikki Lauda for second place on lap 19.

Despite a wet track and intermittent downpours, Senna soon began to reel in leader Alain Prost, picking up as much as four seconds per lap on the man who would ultimately become his primary rival. By lap 32, Senna had passed Prost, but too late: the race was red flagged for safety, with the final positions recorded on lap 31.

Senna’s drive in the 1984 Monaco race is the stuff of legend, and helped to create the legend of a driver that couldn’t accept anything less than first place. Now the very car that he drove in that race is hitting the auction block at the upcoming Silverstone Auctions Spring Sale, set for May 16th at the Silverstone circuit.

Senna’s former car has been fully restored and is offered in running condition for the owner that wants to track a near-priceless bit of racing history. Senna campaigned the car for a total of 11 races during the 1984 season, including three podium finishes, and it will be presented with the accompanying documentation, we’re sure.

Pre-auction estimates aren’t published, although Silverstone Auctions promises further lot details to follow. Given that a Senna-worn helmet from 1991 recently fetched $114,000 at auction (selling for $60,000 more than his Nomex suit), we suppose the sky is the limit on the dollar value of the car that first made Senna famous.