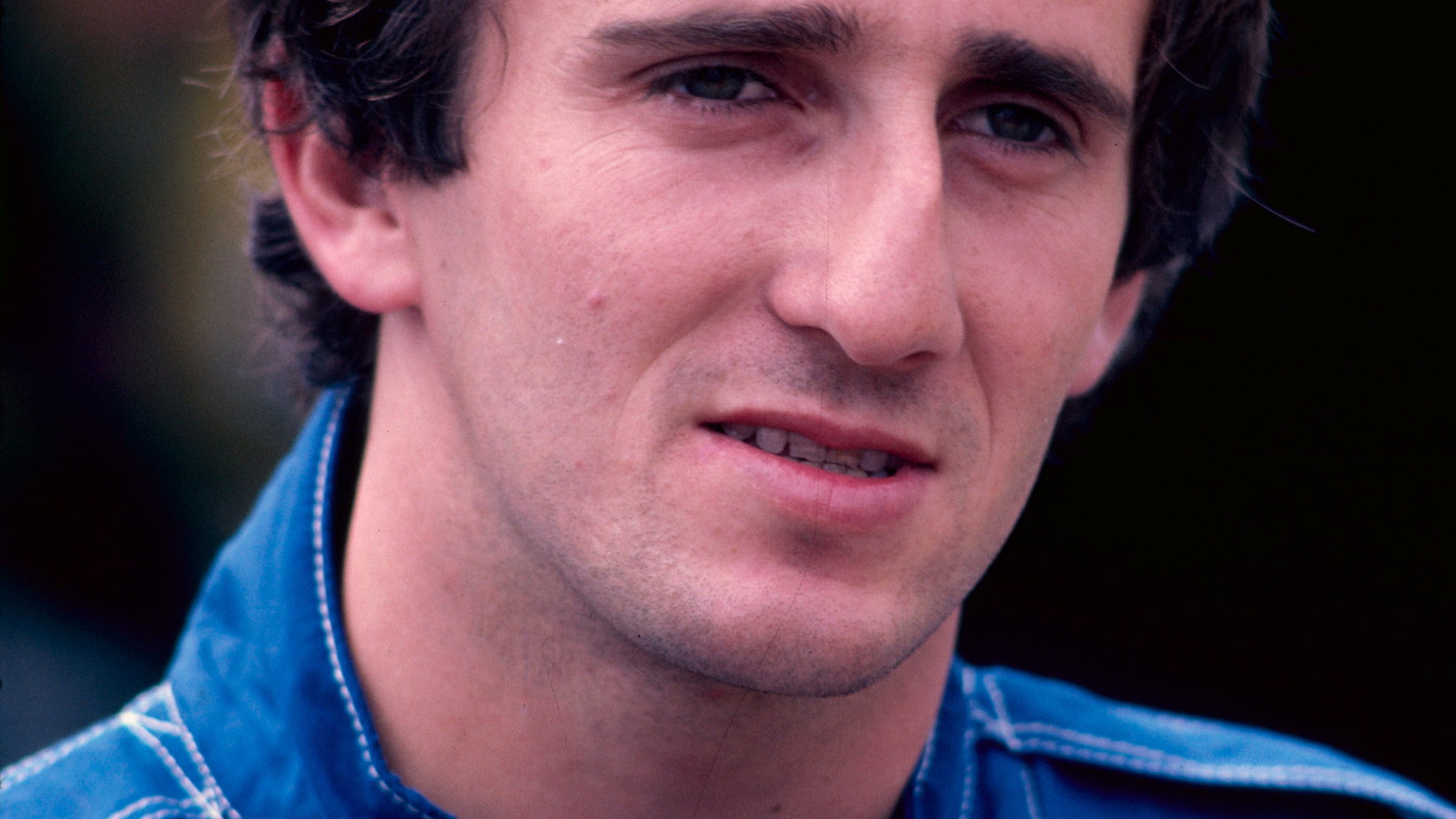 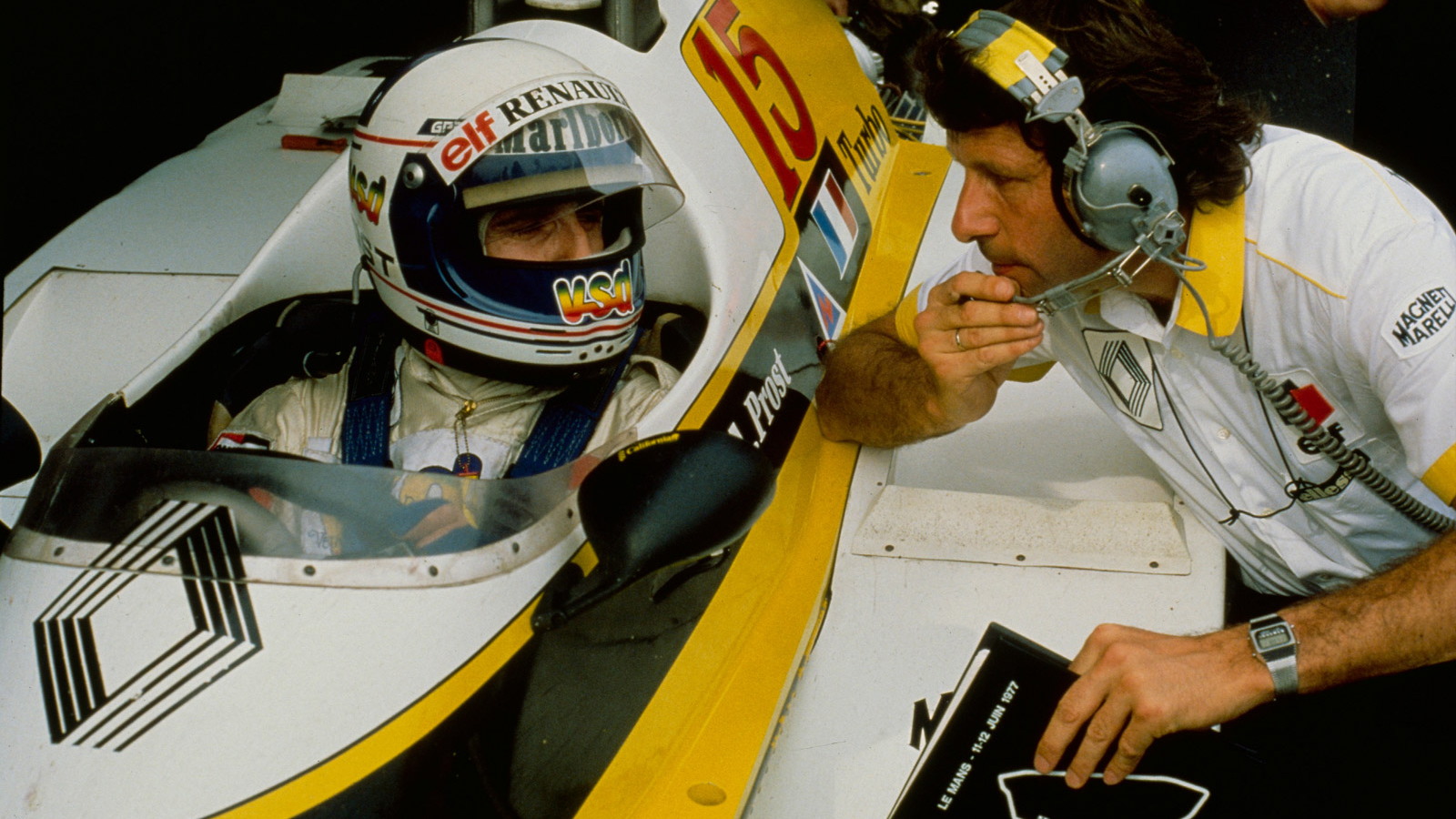 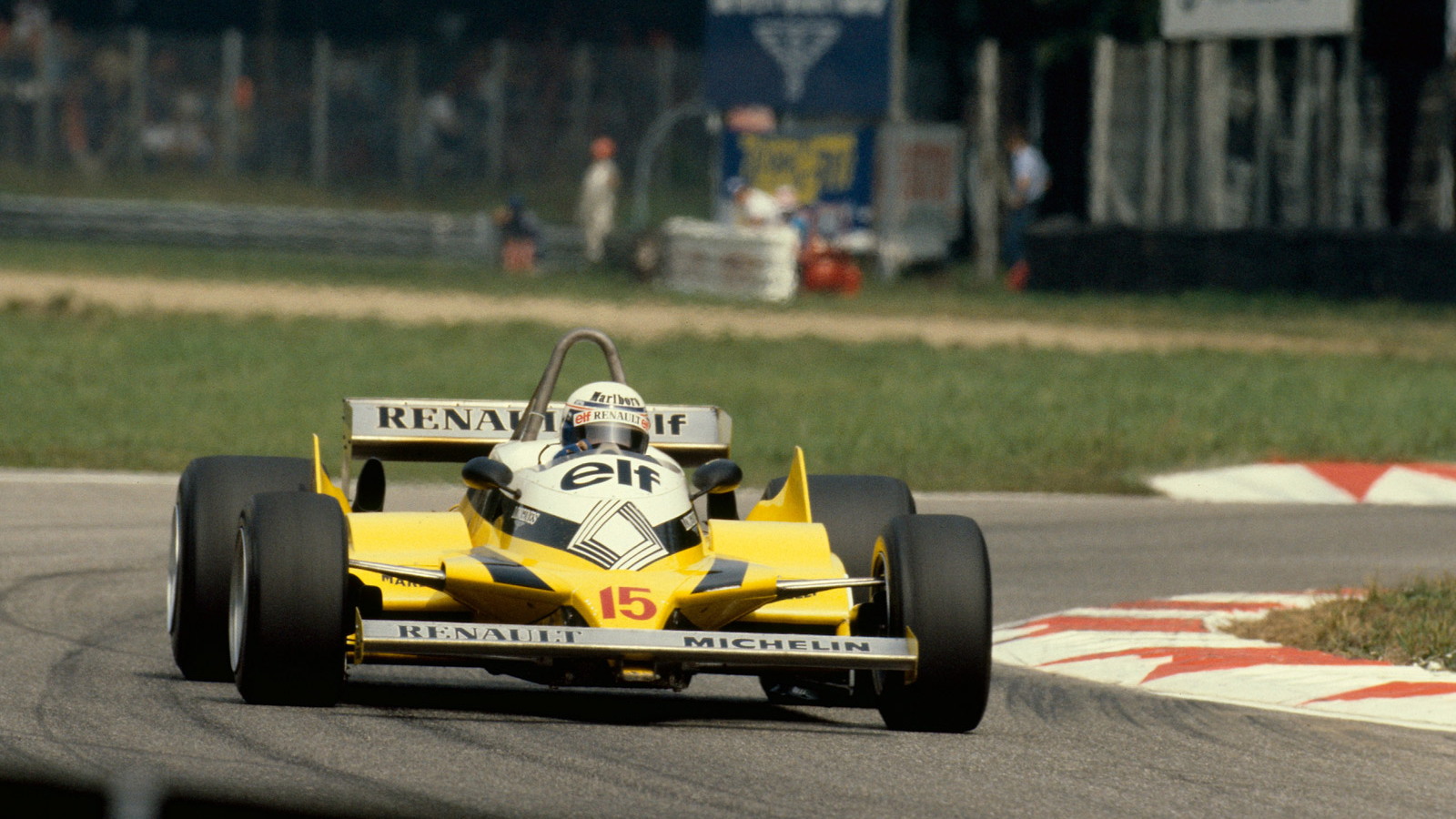 3
photos
He may have his detractors but there’s no denying that Alain Prost is one of the most accomplished race car drivers in history and remains a motorsports figurehead even after all these years.

Prost, 57, is a four-time Formula 1 World Champion, having won more titles than any other driver except for Juan Manuel Fangio (five championships) and Michael Schumacher (seven championships).

He also has a total of 51 grand prix wins under his belt, which is second only to Schumacher.

Building on his past achievements, Prost has now signed on to become on official brand ambassador for Renault.

By accepting to become a brand ambassador, Prost will throughout the year take part as a Renault driver in sports demonstrations and also as a representative at events organized or attended by Renault.

Speaking at the announcement of his new role, Prost said, “Renault’s history is intimately linked to that of motorsport and I have a deep attachment to the brand, with which I achieved some of the greatest successes in my sporting career. I accepted this mission with pleasure and I intend to accomplish it with professionalism.”

Throughout his successes, Prost has also endured a number of controversies. He was famously involved in a number of heated clashes with the legendary Ayrton Senna, both on and off the track, and in 1991 he was fired from Ferrari before the end of the season for his public criticism of the team.