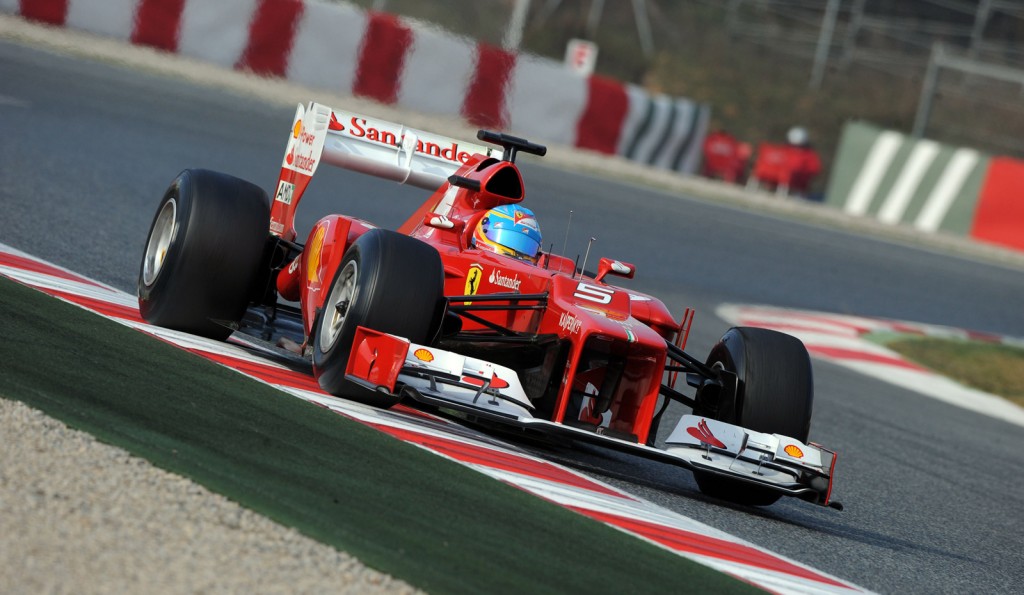 Formula 1 is back for another year and once again the inaugural race is the Australian Grand Prix, which takes place at the Albert Park Raceway in the city of Melbourne.

Reigning world champion Sebastian Vettel will be aiming to retain his crown and score a rare hat trick this season, and helping him is the latest RB8 race car from Red Bull, which like most other teams’ cars features a controversial stepped nose design.

His teammate once again will be Aussie Mark Webber, though new to the team is test driver Sebastian Buemi, who comes over from his previous stint as a driver for the Toro Rosso team.

The 2012 F1 season also sees the return of former world champion Kimi Raikkonen, who will be racing for newly titled Lotus F1 team. His teammate will be Bruno Senna.

The Australian Grand Prix is one of the most exciting on the F1 calendar as it’s the first time that we get to see how the drivers perform, some new to the sport and others with new teams. The 16-turn track’s length is 3.3 miles, and with a combination of short straights, second and third gear chicanes, it requires medium to high downforce and good traction.

A driver needs the engine to be responsive on the throttle to maximize acceleration out of the slow corners and carry speed down the short straights. It will be interesting to see how the teams cope with the lack of exhaust blowing this year now that the FIA has implemented tighter engine mapping regulations and mandated the geometrical envelope for the exhaust exit.

Brief but heavy Australian downpours compromised the second session of free practice of the first grand prix of the season, which finished earlier today. At the end of the unusual session the Mercedes of Michael Schumacher set the fastest time, ahead of the Force India of Nico Hulkenberg and Sergio Perez’s Sauber. The F2012 of Fernando Alonso was fourth while Sebastian Vettel could only muster the 10th fastest time, though we’re sure things will change once qualifying gets underway tomorrow.