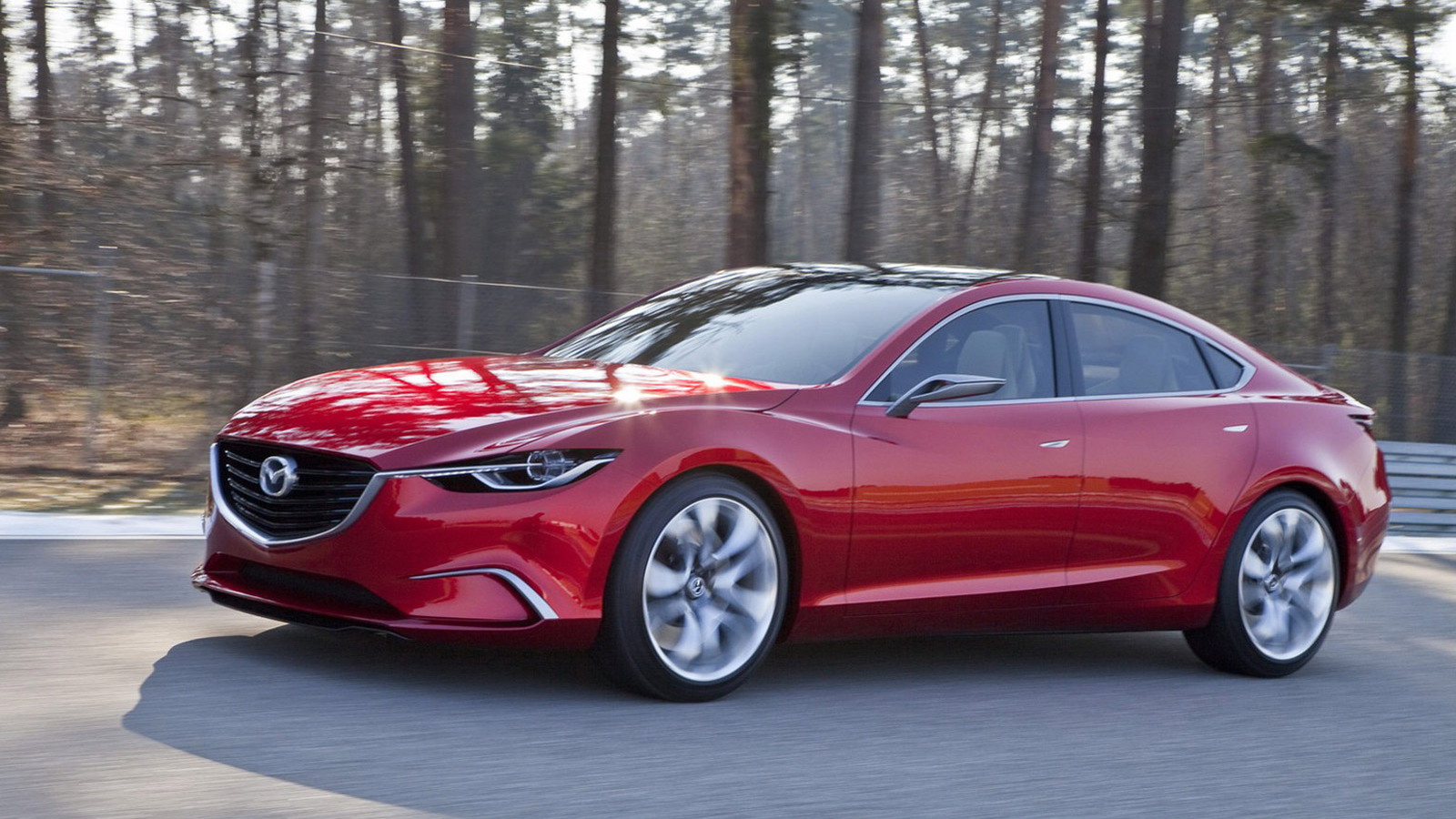 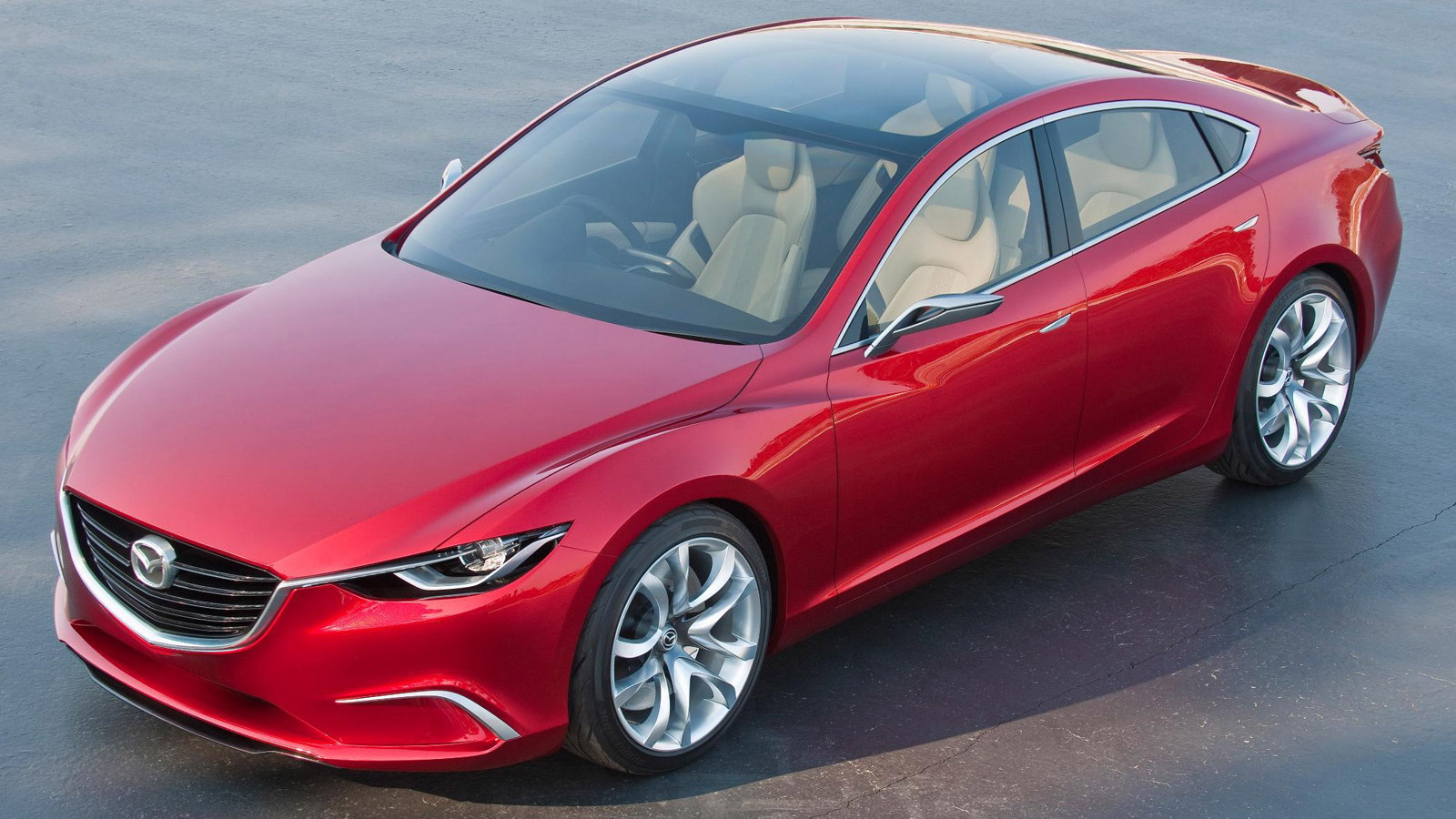 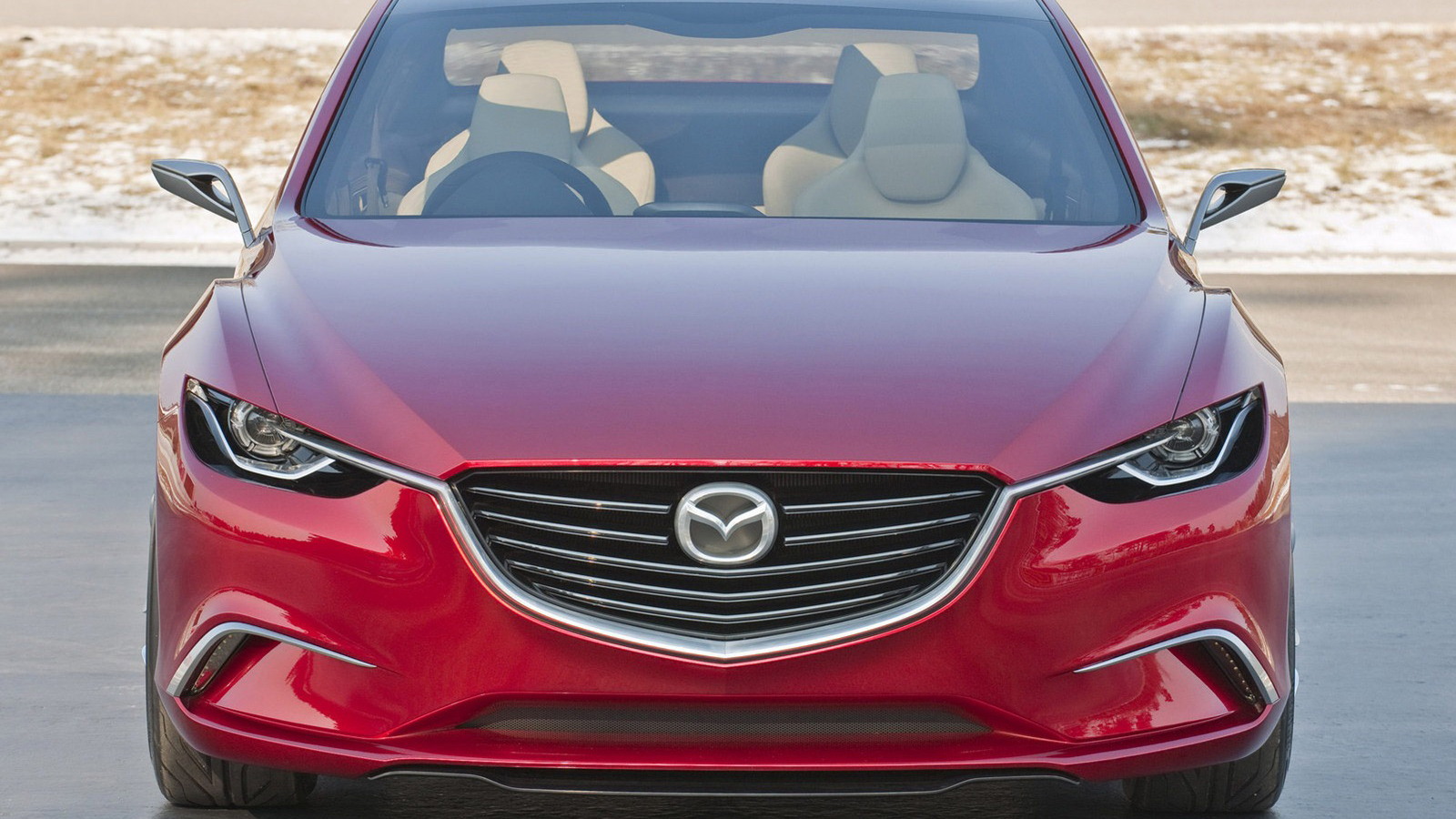 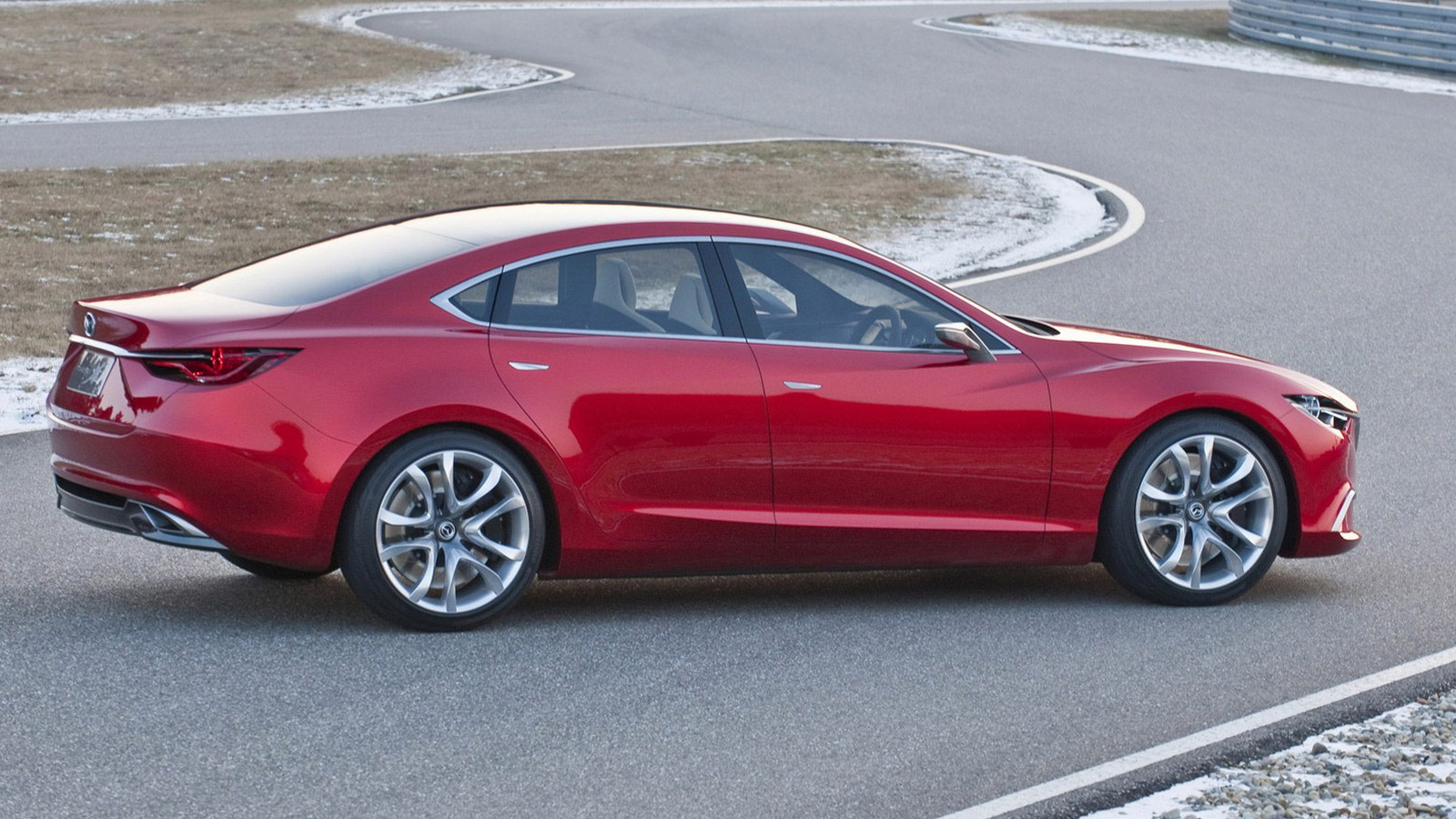 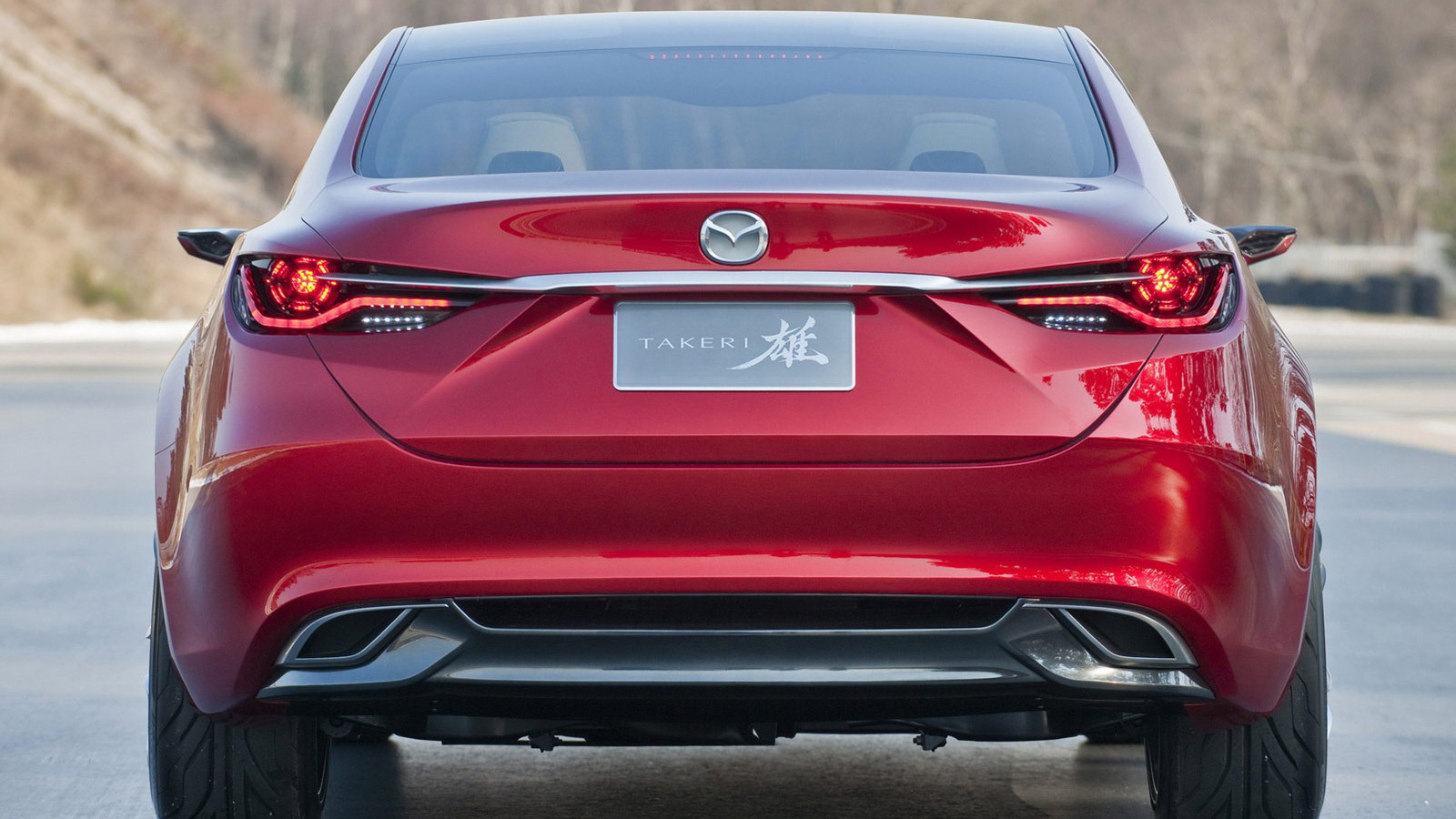 22
photos
The Mazda Takeri Concept from last year’s Tokyo Motor Show is the best glimpse yet as to what the styling of the upcoming 2013 Mazda Mazda6 will look like.

Mazda even states that its latest concept points to the future design direction of its next-generation sedan, and that’s a good thing as we think the Takeri is one of the hottest design studies of the recent past.

The Takeri is now set for its European debut, which will be taking place at next month’s Geneva motor Show.

In the lead-up to the show, Mazda has released a flood of new Takeri images, showing it in the best light yet and from almost every angle. The Takeri is the latest concept to adopt Mazda’s ‘Kodo - Soul of Motion’ design theme and further develops the vision of the equally-stunning 2010 Mazda Shinari Concept.

Expect many of these technologies to debut on the redesigned 2013 Mazda Mazda6 due out later this year. You can view our own spy shots of the upcoming car by clicking here.