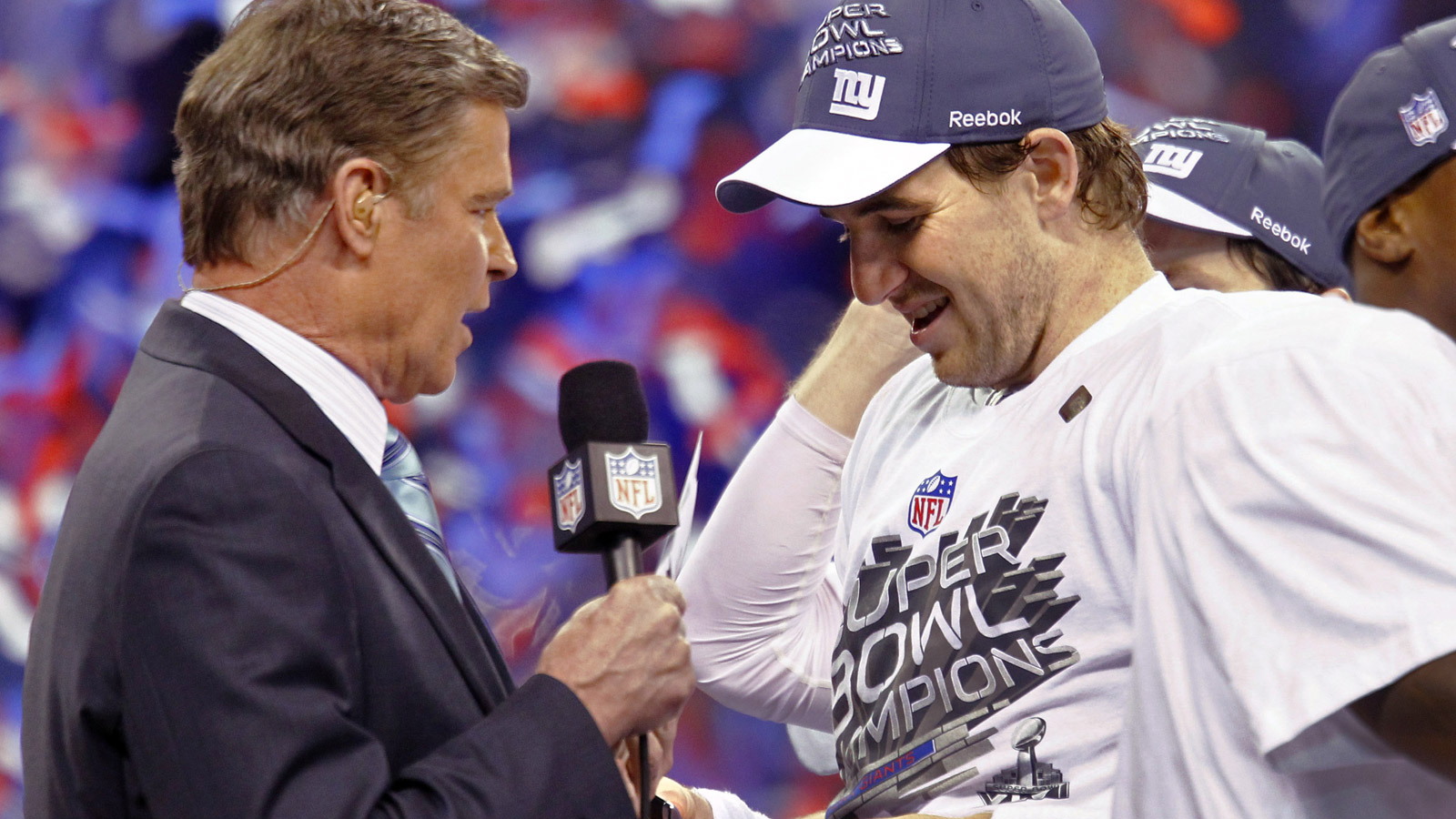 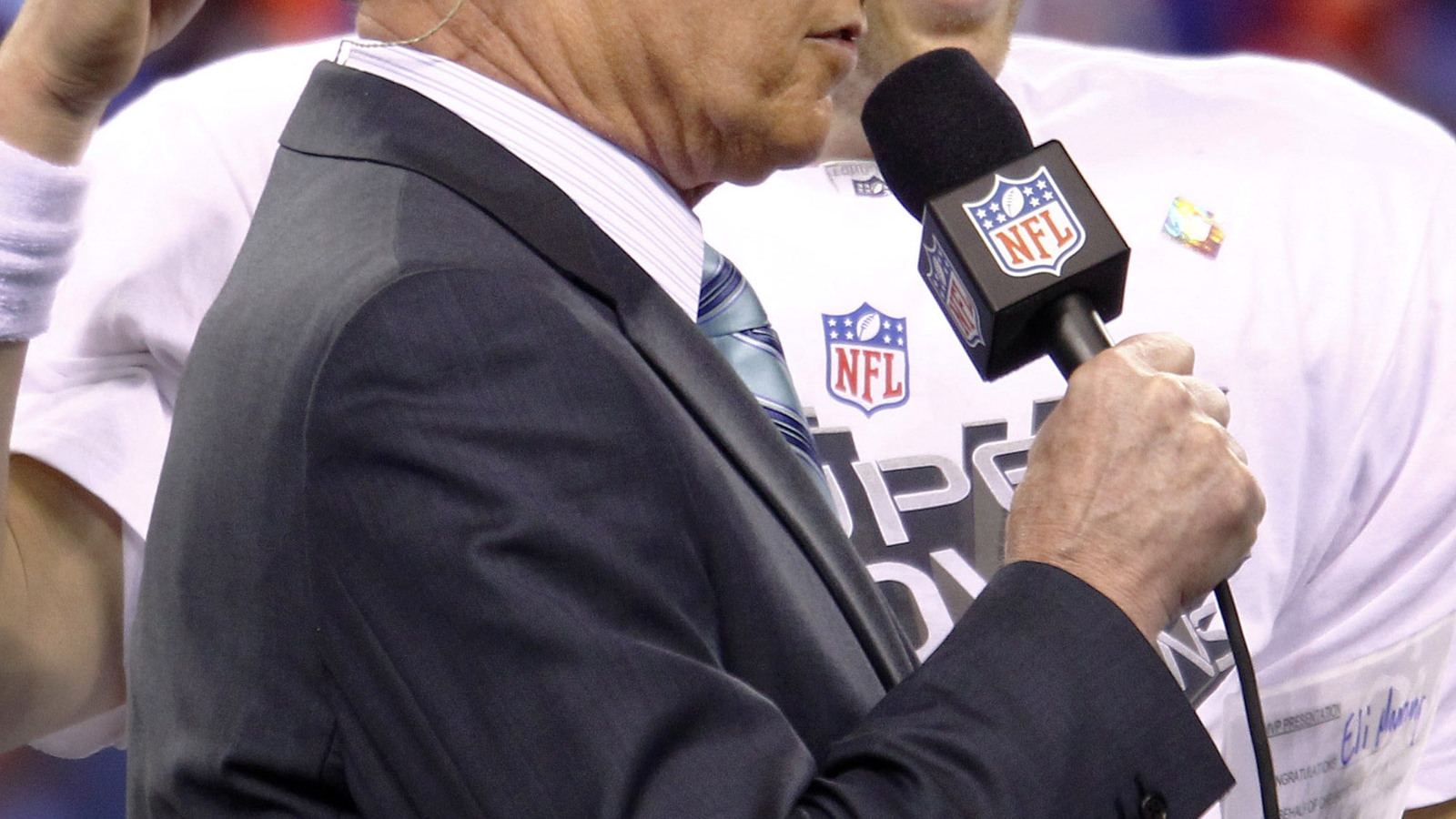 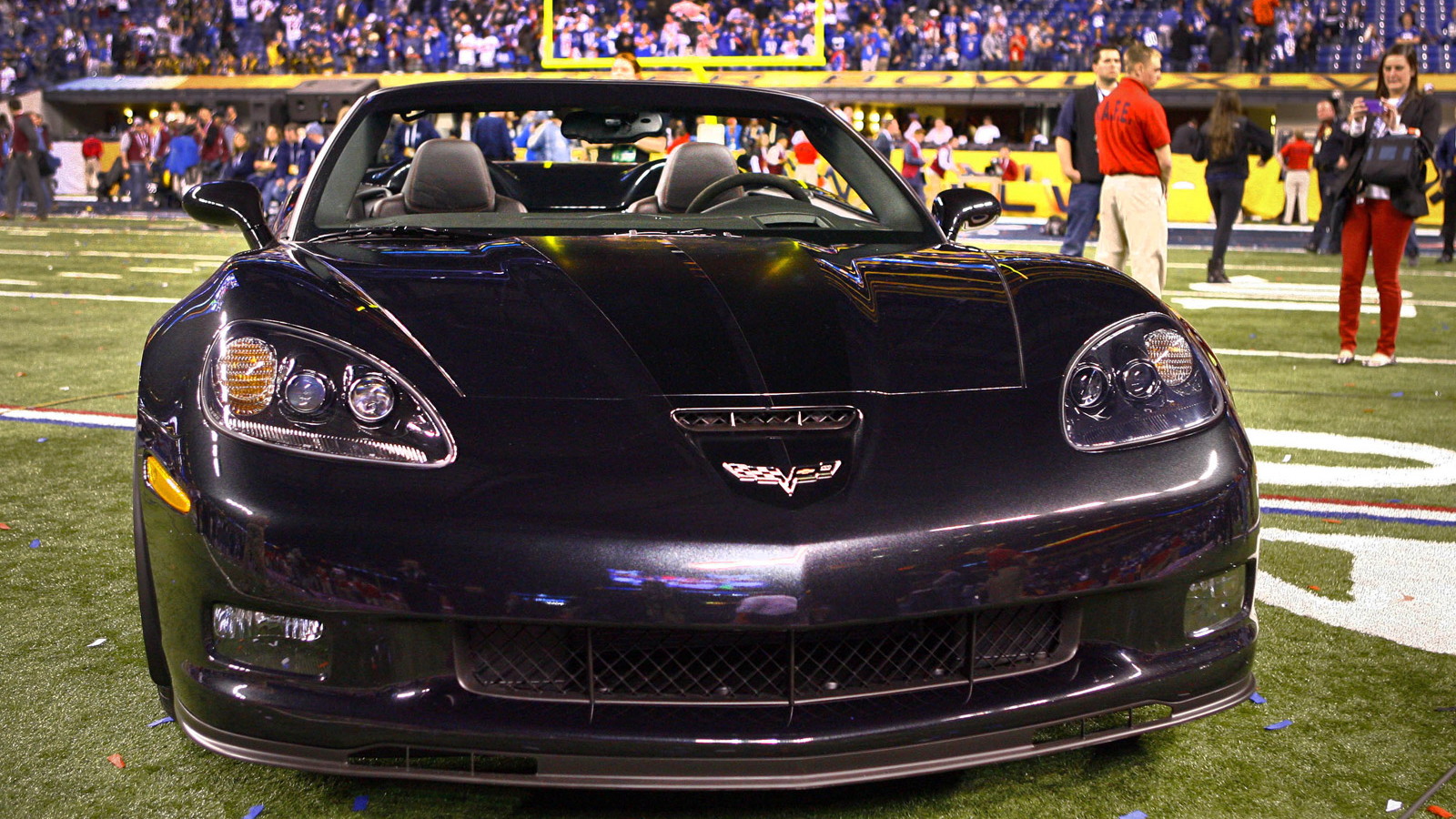 3
photos
For his efforts in yesterday’s Super Bowl XLVI, New York Giants star Eli Manning was not only awarded with the Most Valuable Player title but a brand new 2012 Corvette Grand Sport Convertible Centennial Edition as well.

Thanks to his efforts as well as those of his team-mates, the New York Giants were able to trump the New England Patriots 21-17 in the epic match at Lucas Oil Stadium in Indianapolis, Indiana.

In addition to the sweet car and MVP title, Manning also took home the Pete Rozelle Trophy, a silver trophy made by Tiffany & Co.

The 2012 Corvette Grand Sport Convertible comes with a 6.2-liter V-8 rated at 436 horsepower and 424 pound-feet of torque. It’s capable of accelerating from 0-60 mph in less than 4.0 seconds, and reaching more than 1.0 g of cornering force, making it one of the most potent convertibles on the market.

For 2012, all Corvettes are available with the same black-on-black theme featuring on Manning’s car. The special theme marks the Chevrolet Centennial editions, which commemorate 100 years of Chevrolet history.